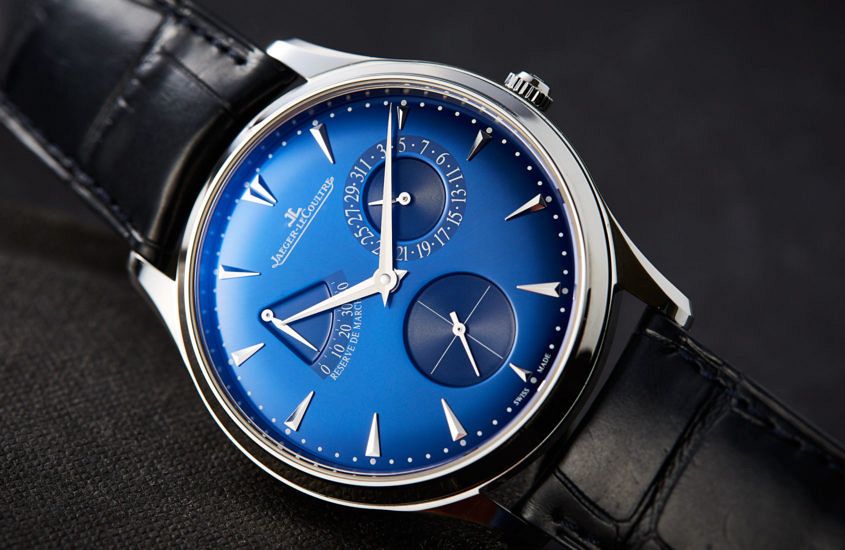 There’s a running joke in the Time+Tide office about my proclivity for “beautiful blue” dials – I once managed to say it a few too many times in a short video review and, well, it sort of stuck.

But in the case of this new version of Jaeger-LeCoultre’s classic Master Ultra Thin Réserve de Marche the accolade beautiful blue is well and truly deserved. 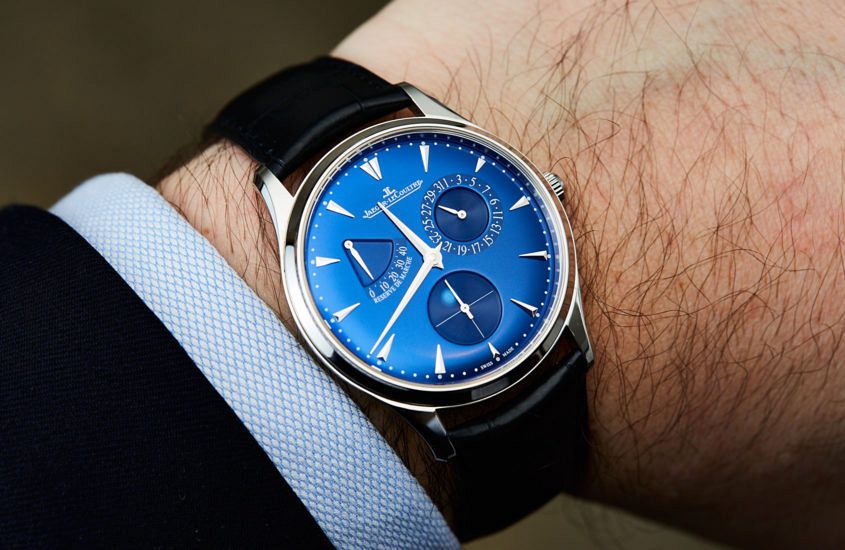 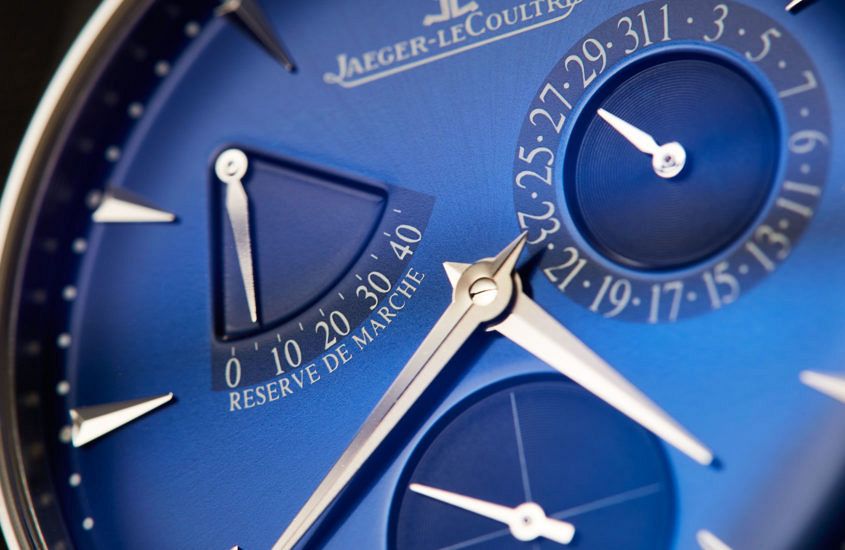 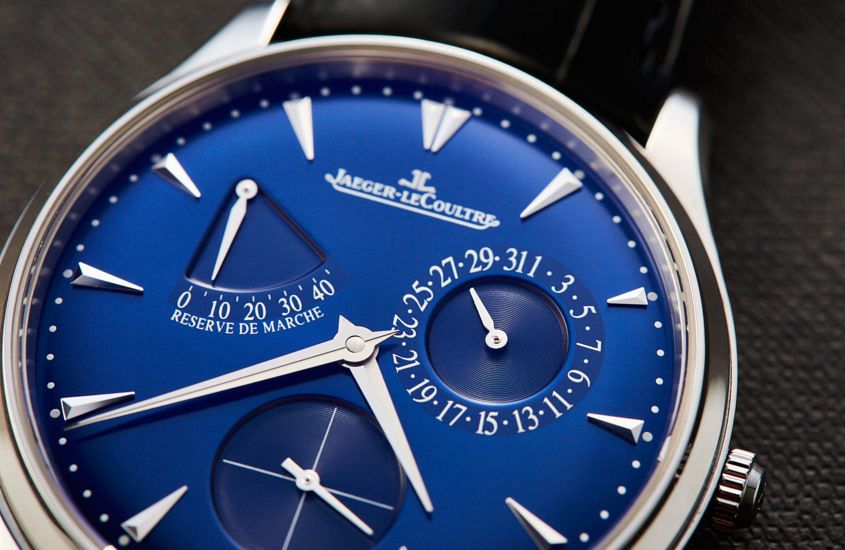 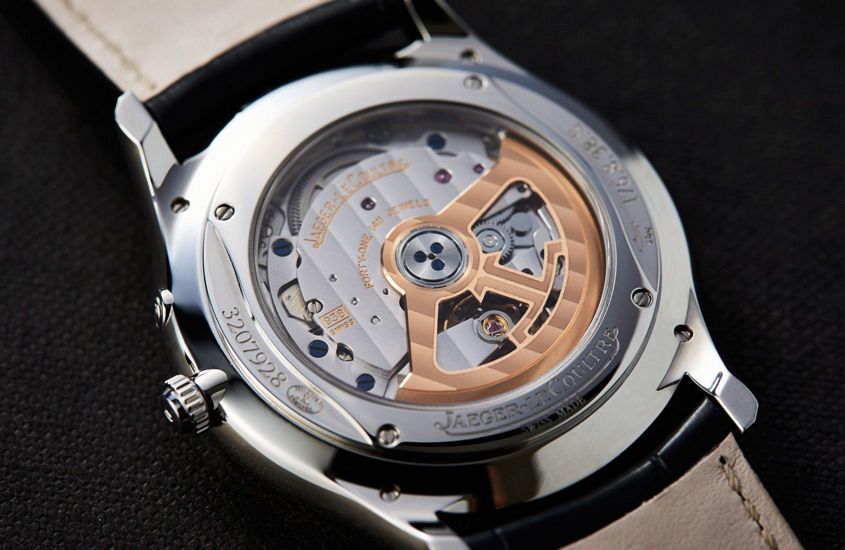 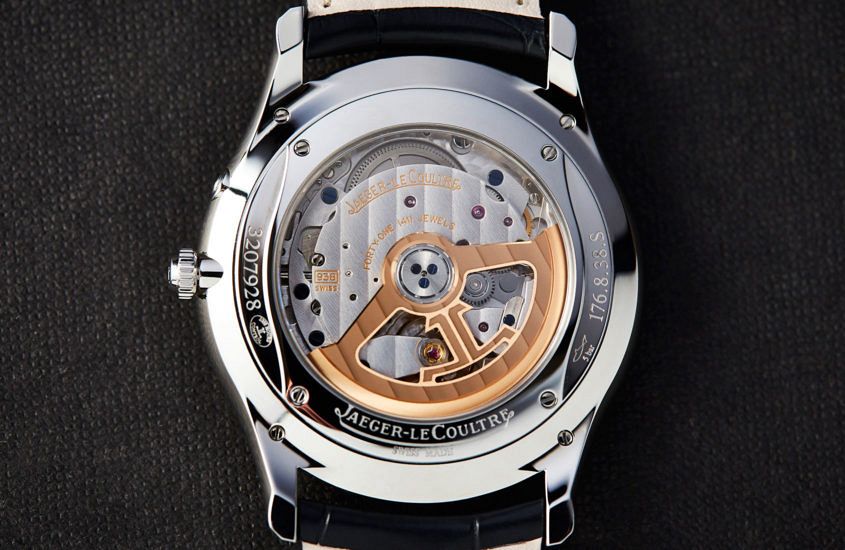