“Moral Money” is a page in the British newspaper, The Telegraph that’s a bit like an Agony Aunt for the financially vexed. Readers submit their monetary dilemmas and then experts weigh up their best course of action. This week’s head-scratcher was a particularly curly one. A desperate reader called KB from Manchester wrote in to confess he’d “done something something truly terrible” as he explains in this article here: 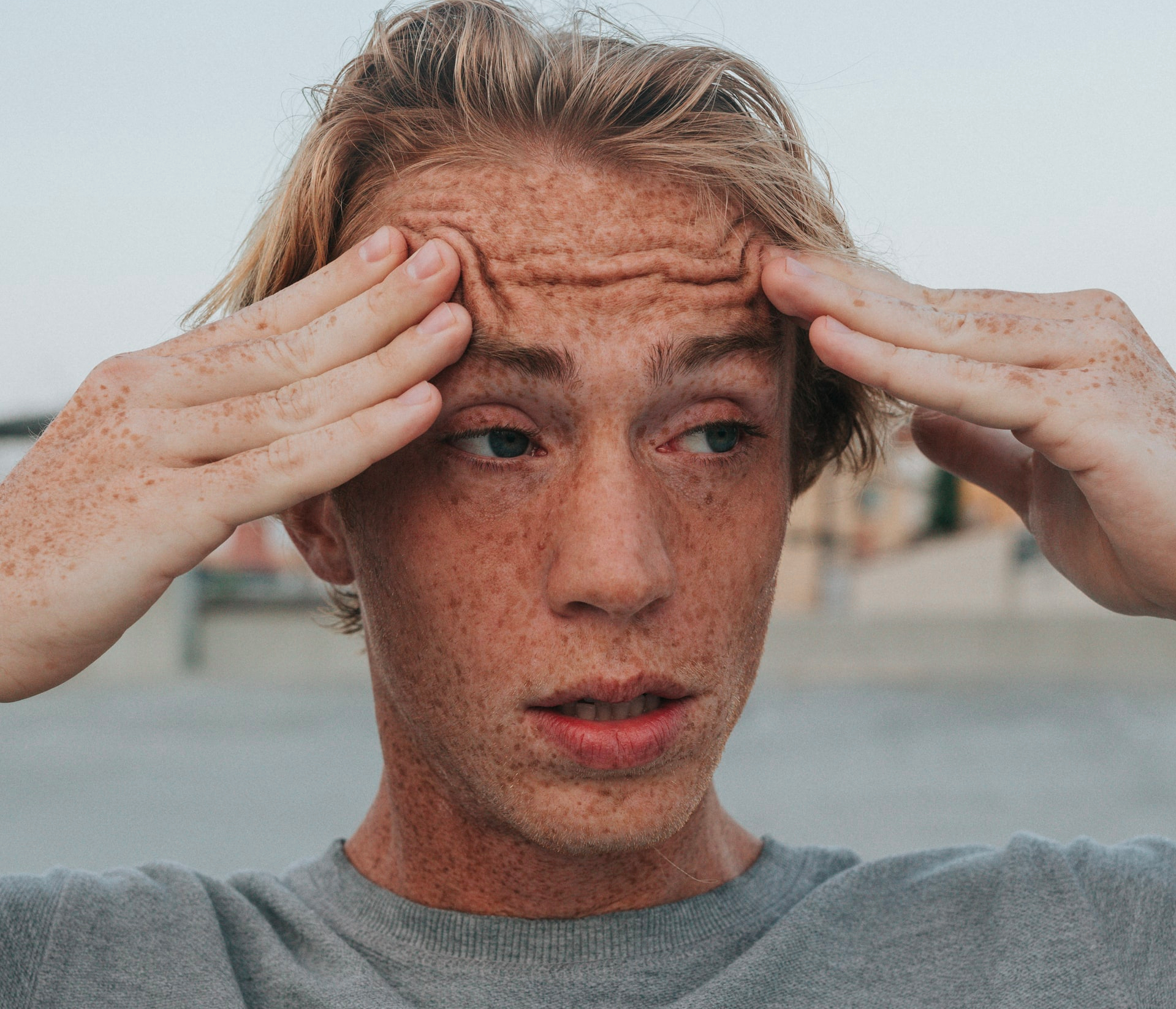 “My grandad said I could wear his old Rolex watch to my older brother’s wedding last month and I felt really honoured because it’s his prize possession. Every day of my life he has worn that watch and he’s very proud of it. He once told me it’s worth £12,000 and said I could borrow it when I turned 18, which was earlier this year.”

Due to COVID rules, fewer people were able to attend the wedding than initially planned. This resulted in a serious over-supply of booze. Manfully, KB did the honourable thing and plowed into the champagne to help out on this front. But that’s where things went pear-shaped.

“I got carried away and can’t remember anything after midnight,” he writes. “When I woke up the watch was gone and I couldn’t find it anywhere.”

Understandably KB is now utterly devastated. Exacerbating his guilt is the fact that his own father was promised the Rolex as part of his inheritance.

“I haven’t been able to face my grandad. He has asked for it back but I keep saying I forgot it at home.” 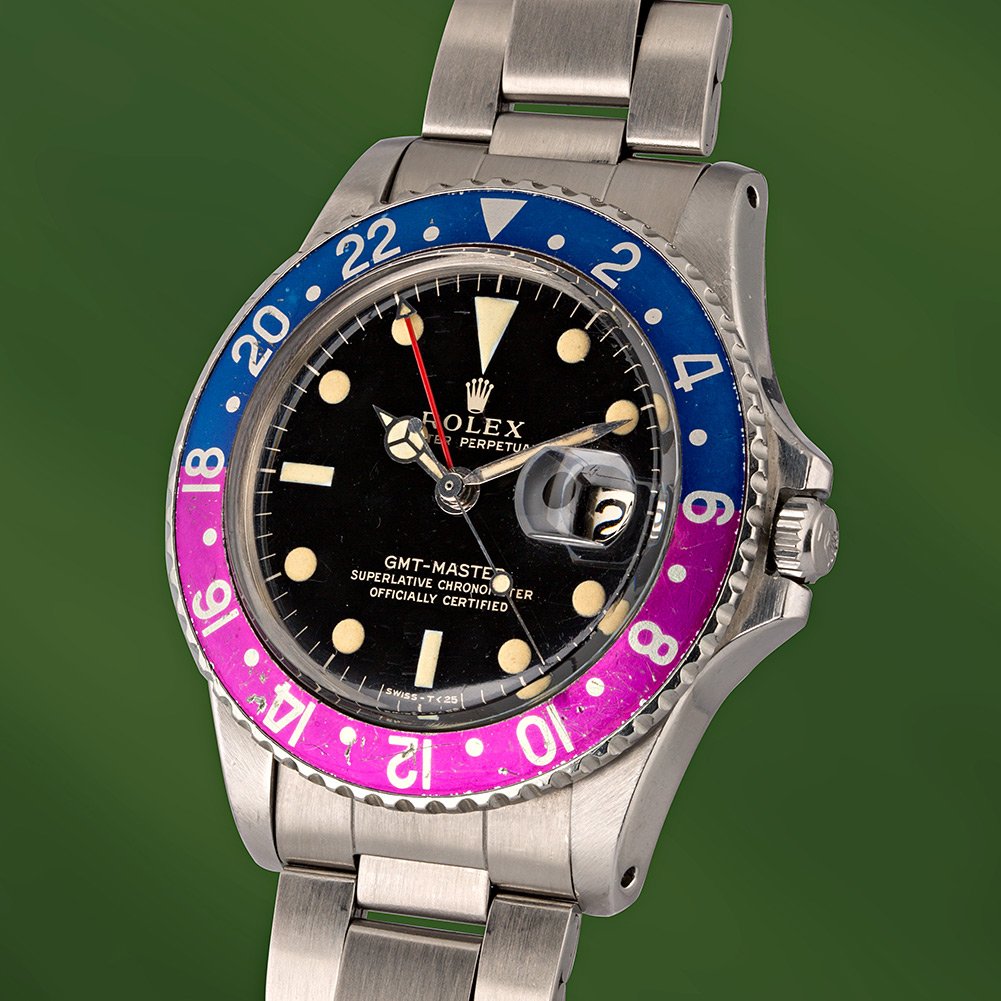 The real problem is that, as an 18-year-old who’s about to start university, KB doesn’t have any money to replace the watch. Which is why he’s now considering desperate measures. “Would it be awful if I gave him a knock-off?” he asks. “I’m not sure he would know the difference.”

Not surprisingly Moral Money advises that going down the counterfeit route is a very bad idea. “Could you live with the guilt of knowing the watch that your grandfather so proudly wears on his wrist is a knock-off?” it asks.

“Worse still perhaps, your father would one day inherit this cheap watch and might have to get it valued. At this point he would find out it’s not a real Rolex and may put two and two together. It would be too late to own up to your mistake and apologise to your grandfather.”

Their advice: honesty is the best policy. “Ultimately, you will have to face your grandfather. He trusted you with this and you owe it to him to tell him the truth. It may not be the answer you were hoping for but I suspect you already knew it was the right thing to do. Good luck.”

To read the whole article click here. And if you have a watch-related confession email us at info@timeandtimewatches.com