Recently I saw a tragicomic sight. It was an ultra-sleek McLaren 720S sports car in a violent shade of tangerine. Now anyone with a driving licence could appreciate this turbocharged V8 was a bona fide supercar. But this magnificent piece of automotive engineering was now inching along through rush-hour at the walking pace of a very small child. I’ve no idea if the driver actually lived in the traffic-choked city or not. Either way, given that most Aussie highways have heavily policed speed limits that top out at 110km/h, you could be fairly sure that this car’s 710bhp would never be properly unleashed. The existence of this McLaren would be akin to a tiger in captivity, its raw physicality forever stifled. Despite its $490,000 price tag, this car was a sad example of wasted potential. 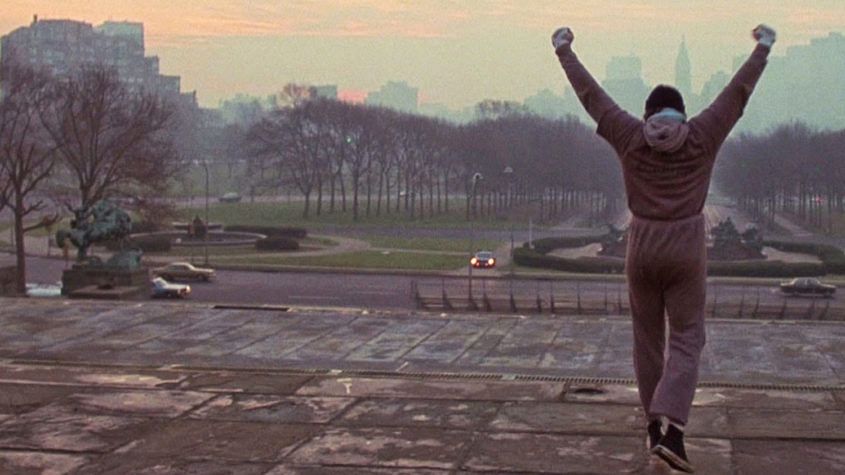 The same probably goes for your watch, too. If it’s a diving watch then chances are that it’s barely tasted the briny depths of the ocean and certainly not to anything approaching its full level of water resistance. Perhaps it’s got tritium tubes for easy visibility on night manoeuvres – which you solely employ for telling the time when you need to take a leak in the middle of the night. As for those chronograph dials? They’re utilised not for timing your death-defying laps at the race track, but to make sure your boiled egg is nice and runny.

That’s totally understandable, too, and I don’t just mean to avoid a hard yolk. Most of us do sedentary jobs in front of computers in urban environments. Within such a sanitised environment, few people lead truly swashbuckling lives. 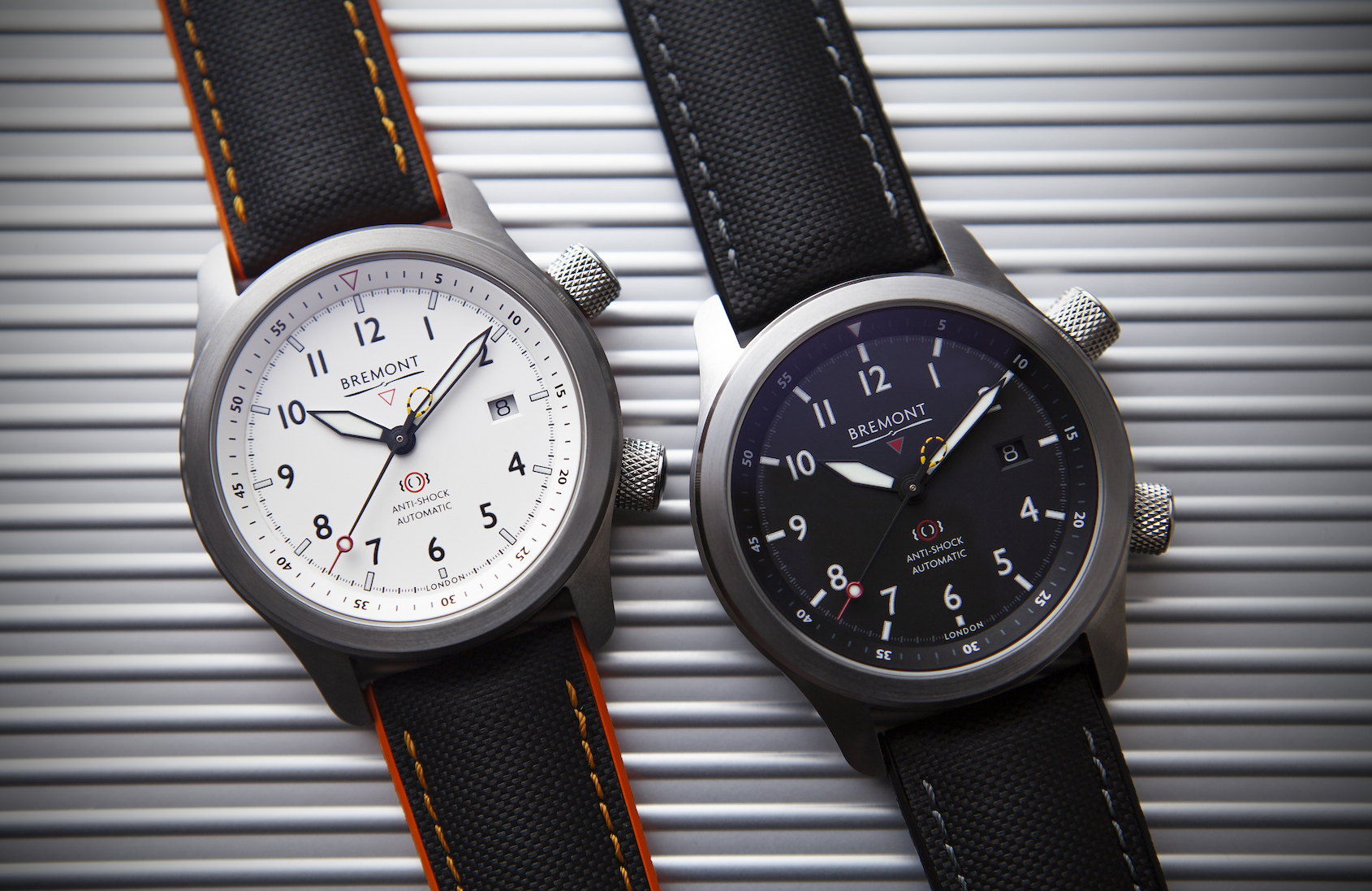 To eject and serve: the Bremont MBII

Plus it’s impossible to avoid the suspicion that a lot of these watches’ hardcore capabilities are devised primarily as marketing gambits. Bremont’s MBII might have been built to survive the crushing G-Force of being shot out of a fighter plane’s ejector seat. But it’s probably been used for that purpose on even fewer occasions than the Jaegar-LeCoultre Reverso’s flip-cover has been called upon to protect a watch face while the owner was playing a chukka of polo. The fact that these watches will never confront the specific action they were purportedly designed, does not make them any less desirable. 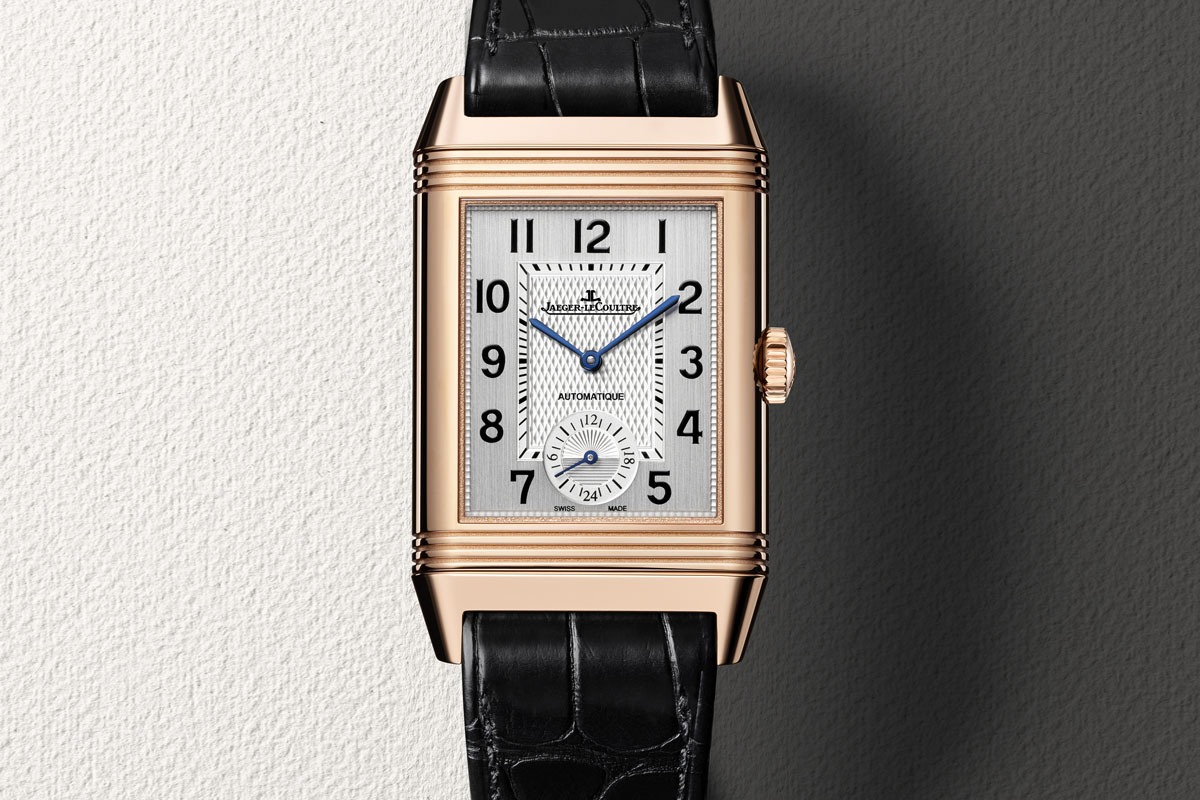 Does this honestly look like a watch you’d play polo in?

Yet some watches have genuinely helped redefine the limits of human capability. Think of the Omega Speedmaster Professional that played a small role in putting a man on the moon. Or the Rolex Sea Dweller that accompanied James Cameron to reach the bottom of the Mariana Trench, the deepest-known point on Earth. Watches have helped to expand the boundaries of our mortal universe. 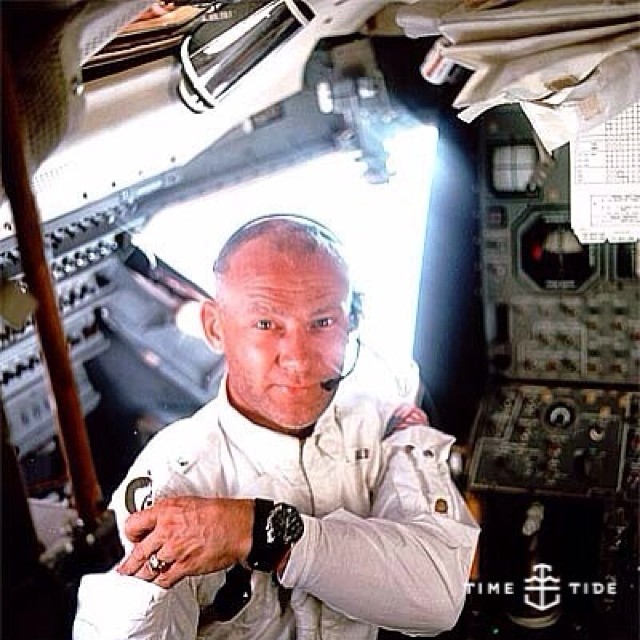 Buzz Aldrin took his Omega Speedmaster onto the moon

During this pandemic, however, our lives have shrunk. Many people are still languishing in lockdown, barely able to leave their homes. Meanwhile international travel is out of the question so any GMT functions on our watches currently feel like a cruel joke. COVID-19 is forcing many of us to plod along in some dismal form of half-life. The last 12 months have felt claustrophobic and very, very dull. 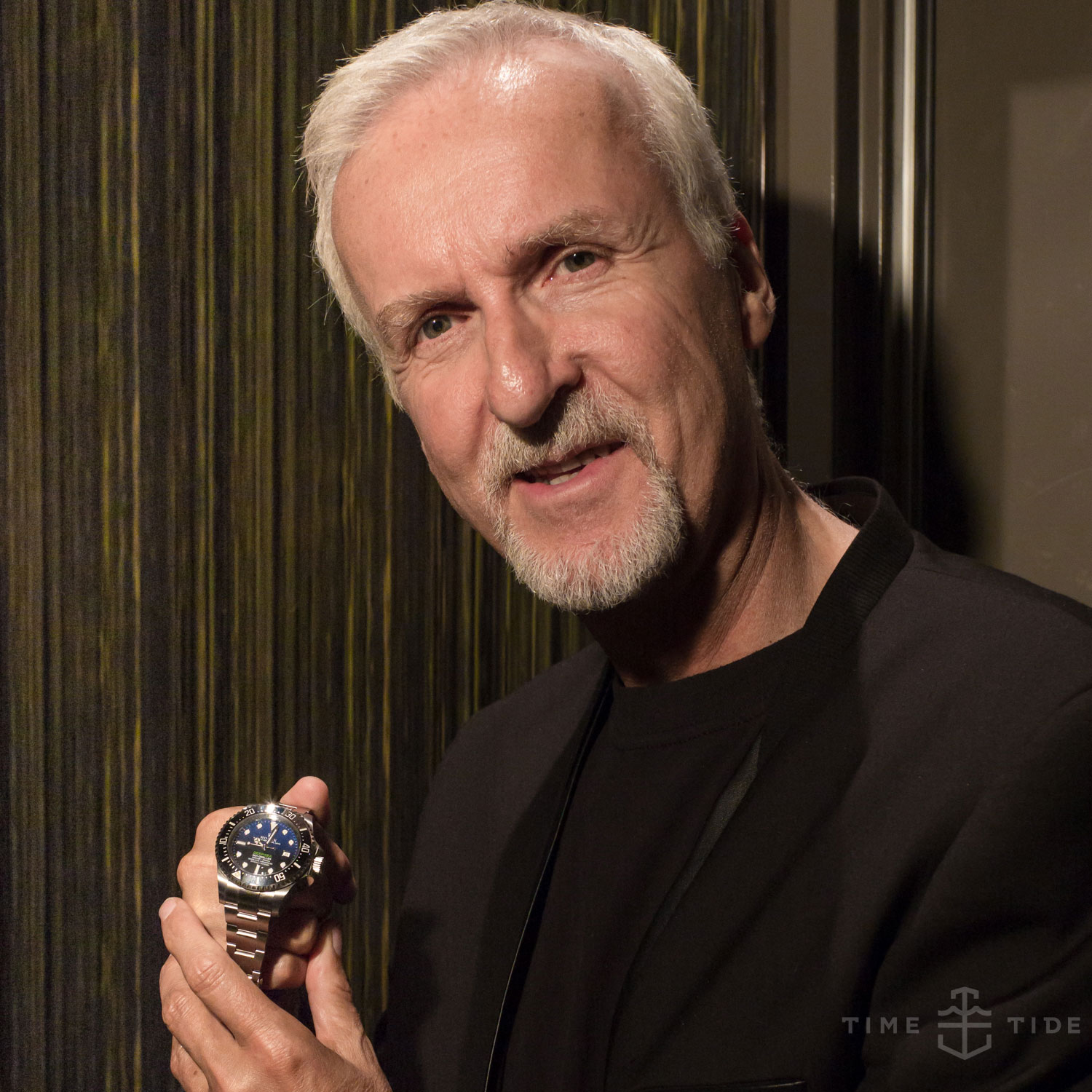 So when all this madness finally lifts, the onus is on us to seize the opportunity for action. To learn to dive, sail or finally get that pilot’s licence. To take that trip, climb that mountain, complete that triathlon.   After sitting on our hands for all these tiresome months, it’s time to make that adventure happen. Don’t know where to start? Let your watch’s rugged capabilities inspire you to lead a more exciting life.

As the British novelist E.M Forster once reflected: “Adventures do occur, but not punctually.” All of which is very true. Then again, if you’re trying to improve your punctuality, the best place to start is by paying closer attention to the watch on your wrist.