NOTE: We understand that you’ve found a new watch to add to your collection (congratulations!). But rationalising this fact – coupled with the fact that it’ll cost a bucket-load of cash – may not always sit well with the less horologically minded. That’s where we come in … Use The Enabler’s advanced levels of sophistry to validate your latest acquisition.

Mahatma Gandhi whittled his life down to the barest possible essentials. When he died he owned fewer than 10 possessions. Captured in an iconic photo, these included his wire-rimmed spectacles, two pairs of sandals, a metal bowl and a plate. But the pick of the bunch was Gandhi’s silver pocket watch. 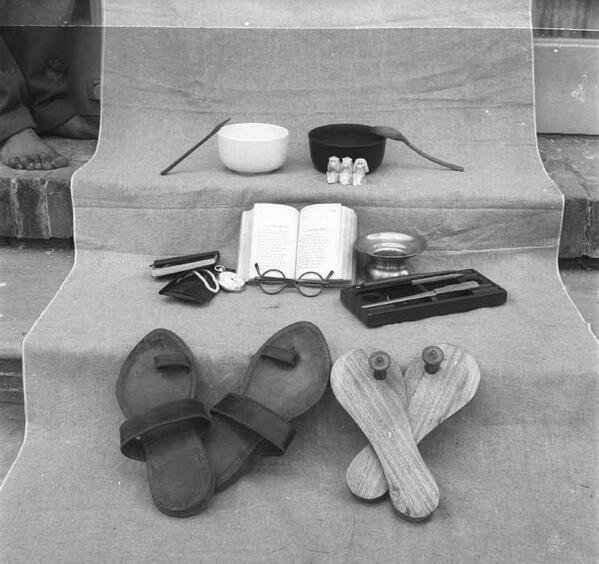 This Zenith watch was the revolutionary leader’s most prized possession that he wore attached to his Dhoti with a safety-pin and a piece of string. Why was a man who shunned material items so fond of this particular extravagance? Gandhi was obsessed about punctuality.

Gandhi woke at 4am sharp every morning and went to bed way past midnight. Desperate to squeeze the most out of every day, he wrote up to 350 letters a week. Being even a minute late for an appointment caused the anti-colonial nationalist acute distress. “You may not waste a grain of rice or a scrap of paper,” he wrote. “And similarly a minute of your time.”

Dude had our number here, too. There’s a specific humility and self-awareness to making sure that you’re always on time. Lateness is inherently disrespectful because it implies that your own time is more valuable than the other person’s. Your delay impacts on them directly as they’re forced to engage in idle foot-tapping while you’re still fannying about. 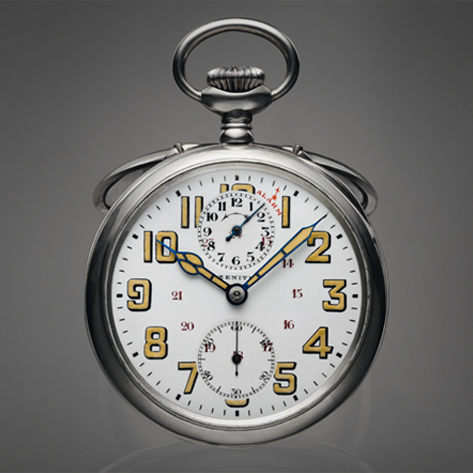 Running late is often caused by muddle-headed optimism. You engage in “magical thinking” to assume you’ll glide through your sprawling to-do list with superhuman speed. You kid yourself the traffic on Punt Road will for once be relatively benign. You delude yourself of public transport’s unerring efficiency. The truth is that the standard obstacles making you late are rarely unavoidable. They usually screw up your plans because you haven’t thought things through.

The antidote to this maddening behaviour is, of course, wearing a watch.

Sure, this shouldn’t be strictly necessary. Time is now admittedly omnipresent and multi-screened — you can see it by peeking at your phone or glancing at the corner of your screen. Perversely, however, technology only seems to compound our tardiness. You casually text your mate to say that you’re running late because the car park is full. You flick an FYI email to colleagues postponing the meeting by another 30 minutes.

Realise this: notifying someone that you’re running late does not absolve you of all blame. You’re still disrupting the lives of others because you can’t stick to the plan.

That’s why wearing a watch is vital for human civilisation to run smoothly. Obviously, you’ll need one for every conceivable situation because punctuality is not space-specific – it applies to every nook and cranny of life. You’ll need one for the office, one for the beach, something with a second time zone, maybe a pilot’s watch for good measure … If you’re being truly responsible then you should probably get a couple of spares, too, as it’s worth playing on the safe side here. After all, as a wise man once said: “Better never than late.”