There are easier ways of making a living than becoming a professional boxer. To win a world title requires almost pathological commitment with boxers typically training three times a day, doing roadwork first thing, strength and conditioning at midday, before honing their ringcraft with sparring, pads and bags in the afternoon. Throw in the dietary sacrifices required to make your fight weight – not to mention navigating the snake-pit of mercenary promoters – and the challenges facing a boxer are extreme. And that’s all for a career that can suddenly end with the connection of a single punch. British boxer Lawrence Okolie ground his way through those challenges to become WBO cruiserweight world champion last week. The motivation that drove the 28-year-old forward? The promise of obtaining a Rolex Sky-Dweller. 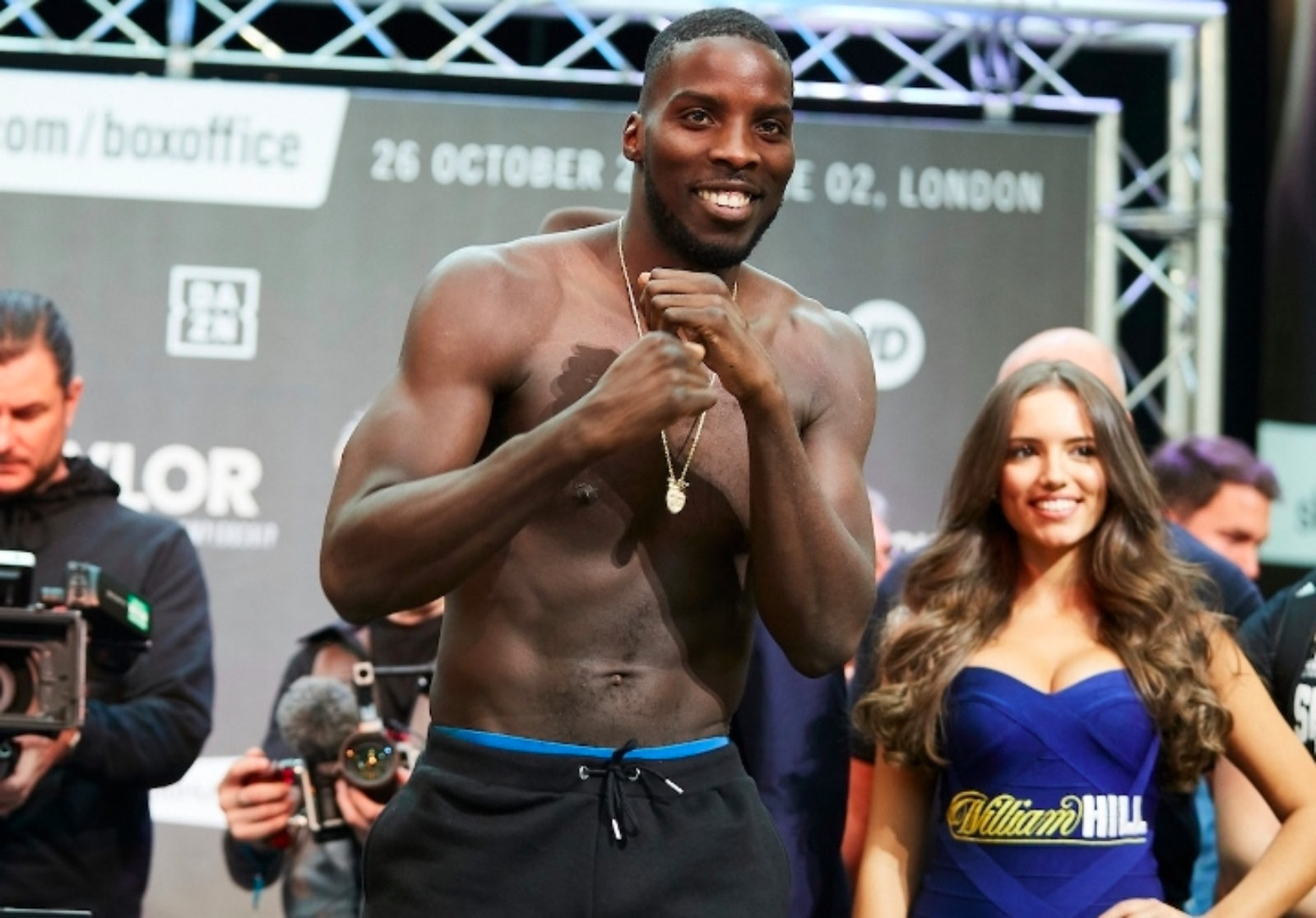 After just 16 professional fights, Okolie clinched the WBO belt with a sixth-round knockout of Krzysztof Glowacki at Wembley Arena thanks to an explosive right hook. But as he dodged and weaved his way through the fight, Okolie had one eye not just on the title belt but on gaining the watch of his dreams.

“Throughout the whole fight, all I was thinking was one thing,” Okolie told The Daily Telegraph. “Four years ago, [boxing promoter] Eddie Hearn saw a boy from Hackney and said to him, ‘If you win a world title, I’m gonna get you a gold Sky-Dweller.’ Every single moment in that ring, that’s all I was thinking.” 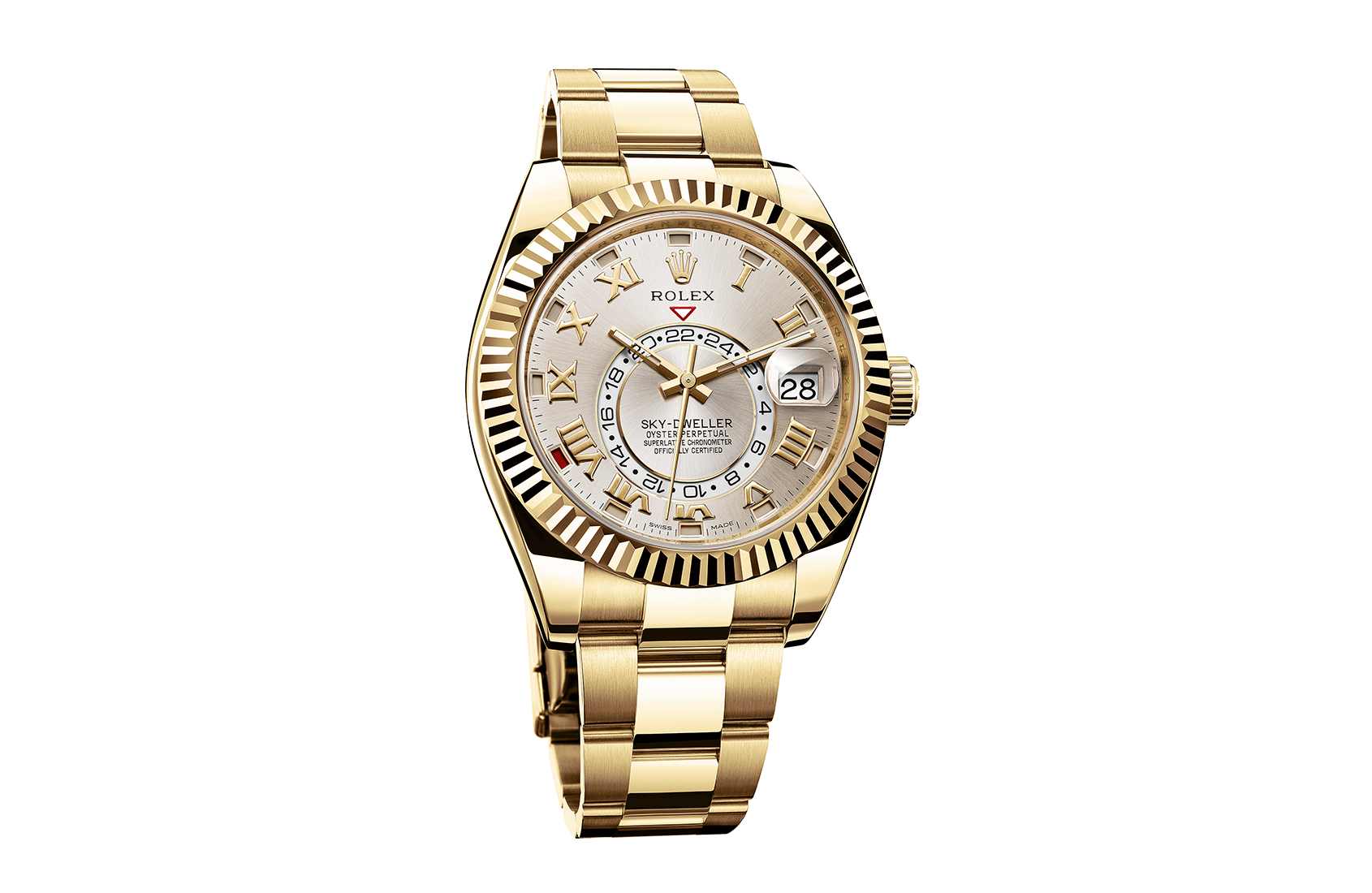 This doesn’t seem to be a throwaway line either with Okolie consistently bringing up the Rolex in his post-fight interviews.

“I’ve done my research… this [the Rolex] is not a joke to me. This is a matter of honour,” he insisted.

“This is a matter for all the Olympians that are going to turn professional, all of the young pros coming up, you want to be able to trust your promoter.

‘You want to know that he says something and it ends up happening. The same way I said I’m going to train my hardest and do everything I can to become a world champion, I held up my end of the bargain, I did that.

“So now it’s up to Eddie to do the same. But we spoke yesterday he said he’s going to 100 per cent sort it. He wasn’t happy about it but he’s going to do it anyway.” 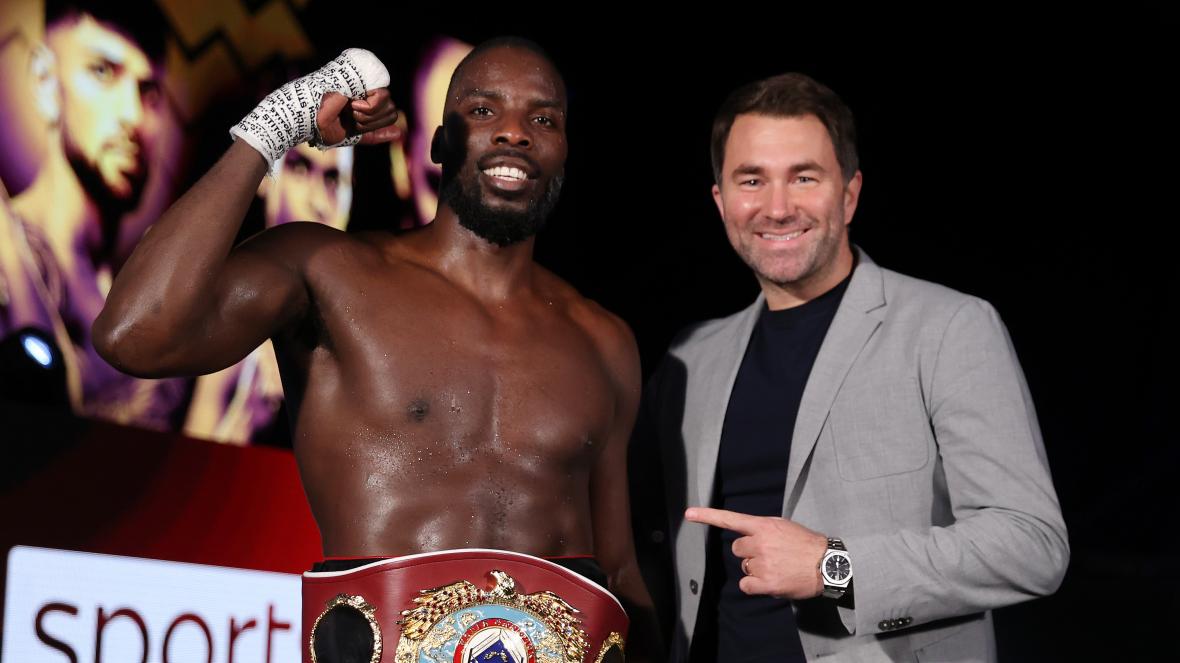 Boxing promoter Eddie Hearn (right) will have to splash out at least £40,0000 for the Rolex Sky-Dweller

To be fair, the Rolex Sky-Dweller is a watch that’s worth copping the odd blow to the head for. This luxury travel watch is one of the most complicated watches in the Rolex line-up and powered by the impressive Calibre 9001 with its mighty 72 hours of power reserve. Ringed by the lightshow of that fluted bezel, it’s a solid gold watch that demands attention.

It’s also a sizable watch with a 42mm case. That’s significant in this case because Lawrence “The Sauce” Okolie is a seriously big boy. Standing at 6ft 5 inches, he’s got a giant frame for a cruiserweight with Mr Tickle length arms giving him a formidable 83-inch reach. In short, Okolie has the wrists to pull the Sky-Dweller off. 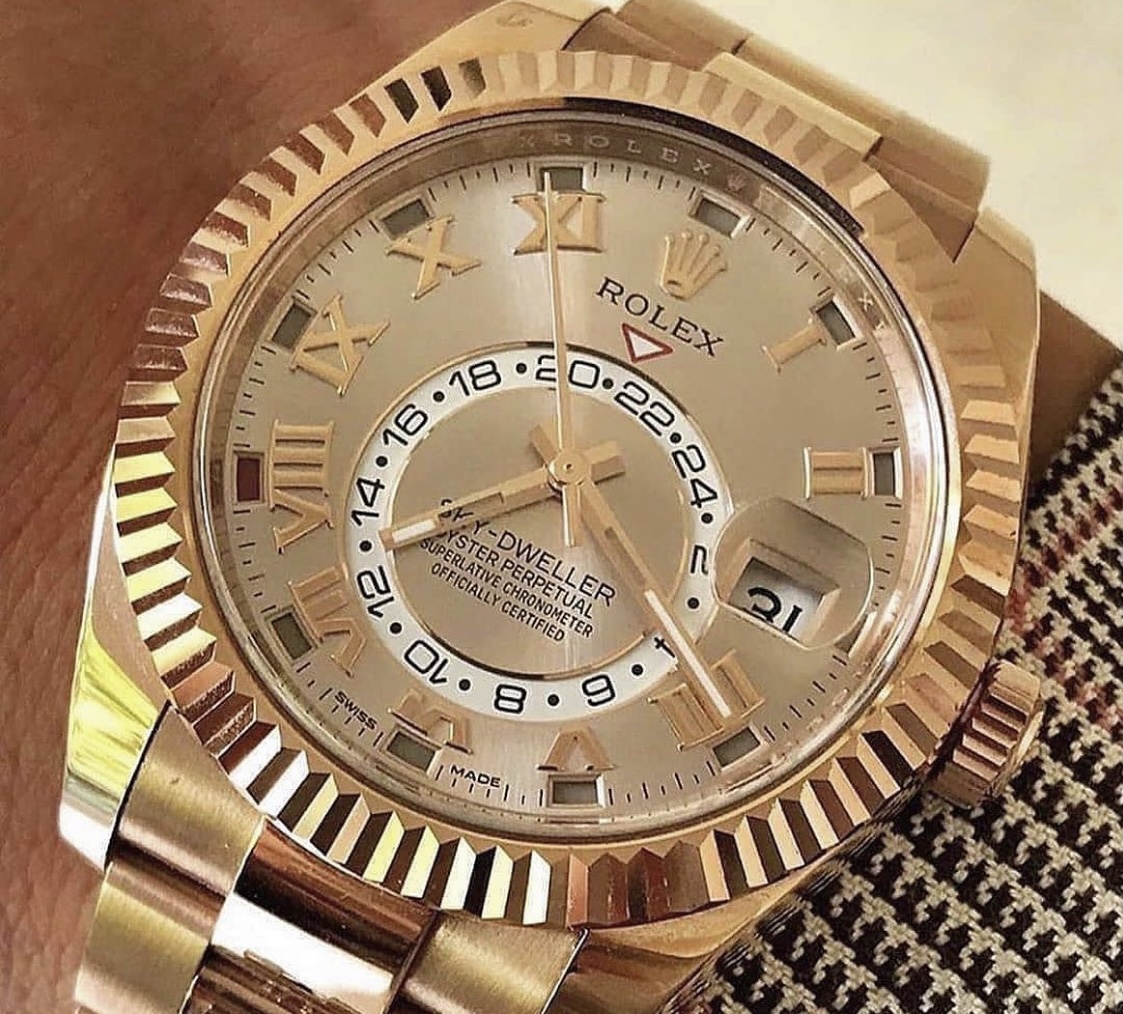 Despite these physical gifts it’s been a long road for the boxer. In 2012, Okolie was an overweight London teenager working in McDonalds, but inspired by the example of Anthony Josuha he knuckled down to his boxing, shedding seven stone to represent Britain at the 2016 Olympics. Sealing the WBO Cruiserweight title last week may see him move up to the heavyweight division to earn some of the headline fights that his 16-0 win rate deserves.

“I feel just the same really,” Okolie said after the fight. “I just have a new belt and status.”

Once Hearn delivers on that Sky-Dweller, he’ll also have the watch to go with it.