In-house movements – what are they and do they even matter?

Editor’s note: Sandra wrote this lovely piece at the start of the year, and it speaks to one of the biggest movements (if you’ll pardon the pun) in the watch industry over the last few decades – the rise of the in-house movement. I won’t steal Sandra’s thunder, but suffice to say it’s worth a read. 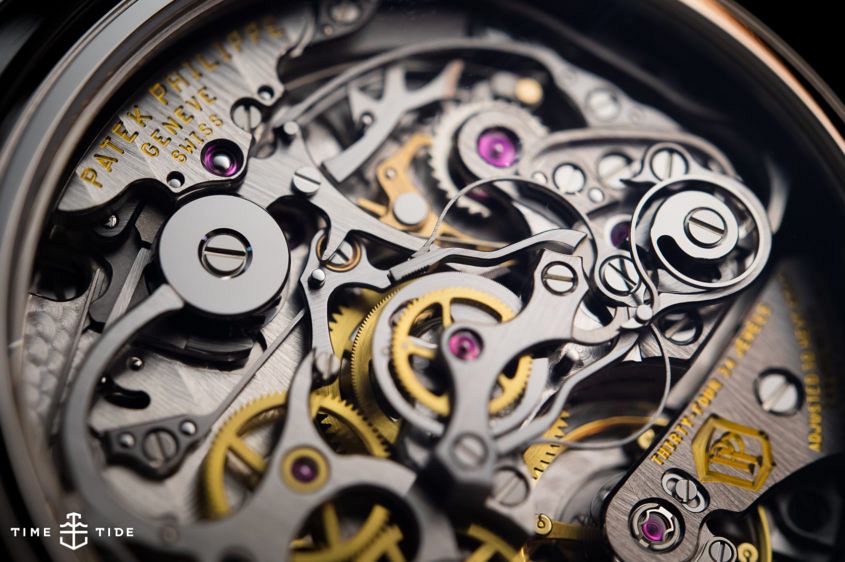 However, it’s a long way from “almost 100 per cent” made in the brand’s own workshops to the fast-and-loose way the term is now used in watch marketing. Does it mean 75 per cent in-house? 50 per cent? A bought-in base movement that’s then tweaked in-house? A movement made by a third party for the exclusive use of a given brand – and given a branded reference number? The substitution of “Manufacture movement” as a synonym does nothing to clarify the matter. 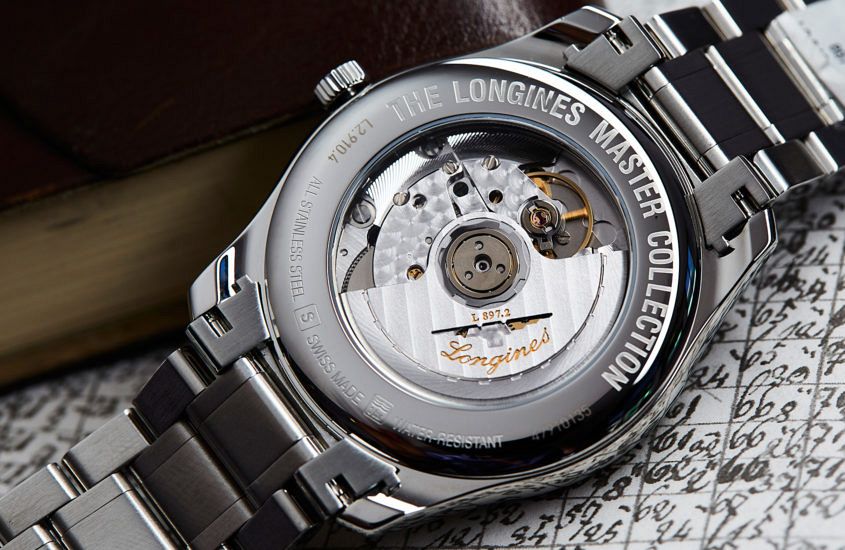 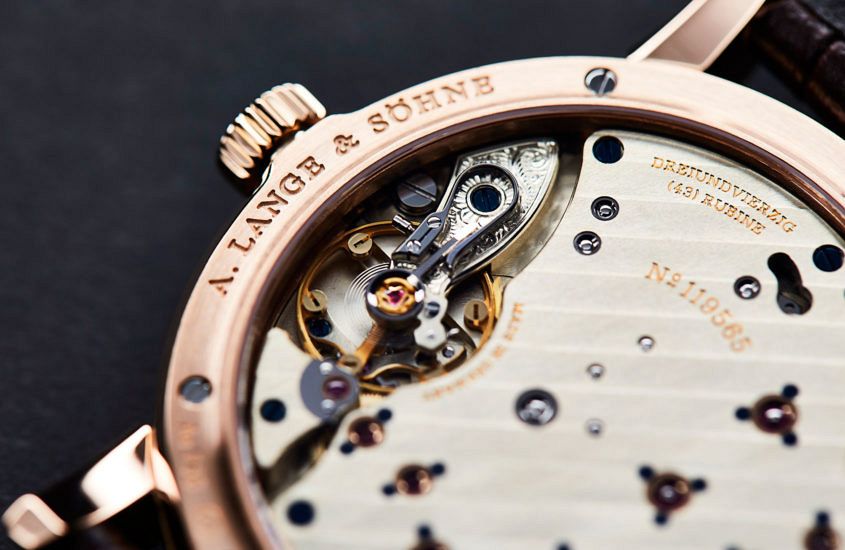 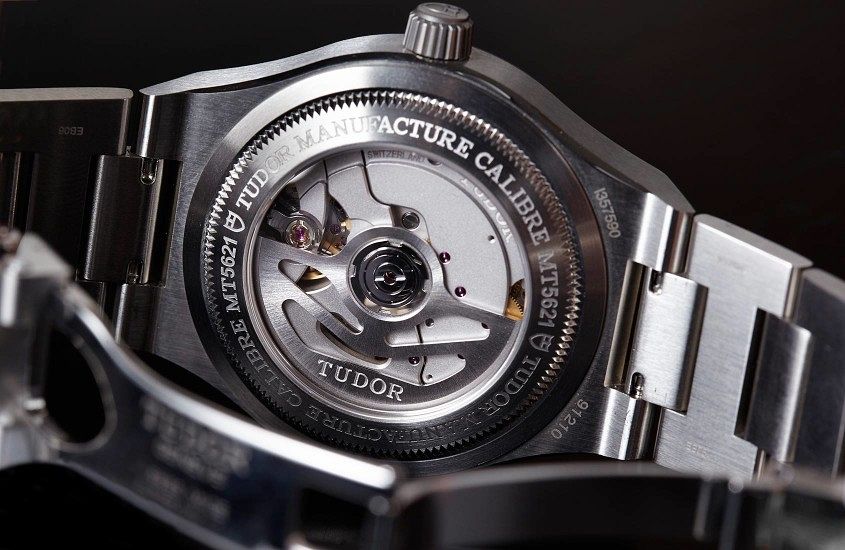 Back to the issue of cost: there’s no disputing that an in-house movement costs more than an externally sourced one. The real question is how much higher the retail price needs to be. According to brands like Nomos and Frédérique Constant, not much. The latter offers a flyback chronograph with an in-house movement for just over USD 4600; the entry level to Nomos is less than USD 1500 for a hand-wound in-house movement.