In this instalment of our discussion with the King of the Close-Up, Mr @horomariobro (you can find the first part right here), we take a deep dive into a brand that has a well-established reputation for getting the details right – Grand Seiko. Specifically, we take an extremely close look at his own Grand Seiko SBGY003, a watch that was released in 2019 to mark the 20th anniversary of the launch of the Spring Drive movement. Here’s what he had to say. 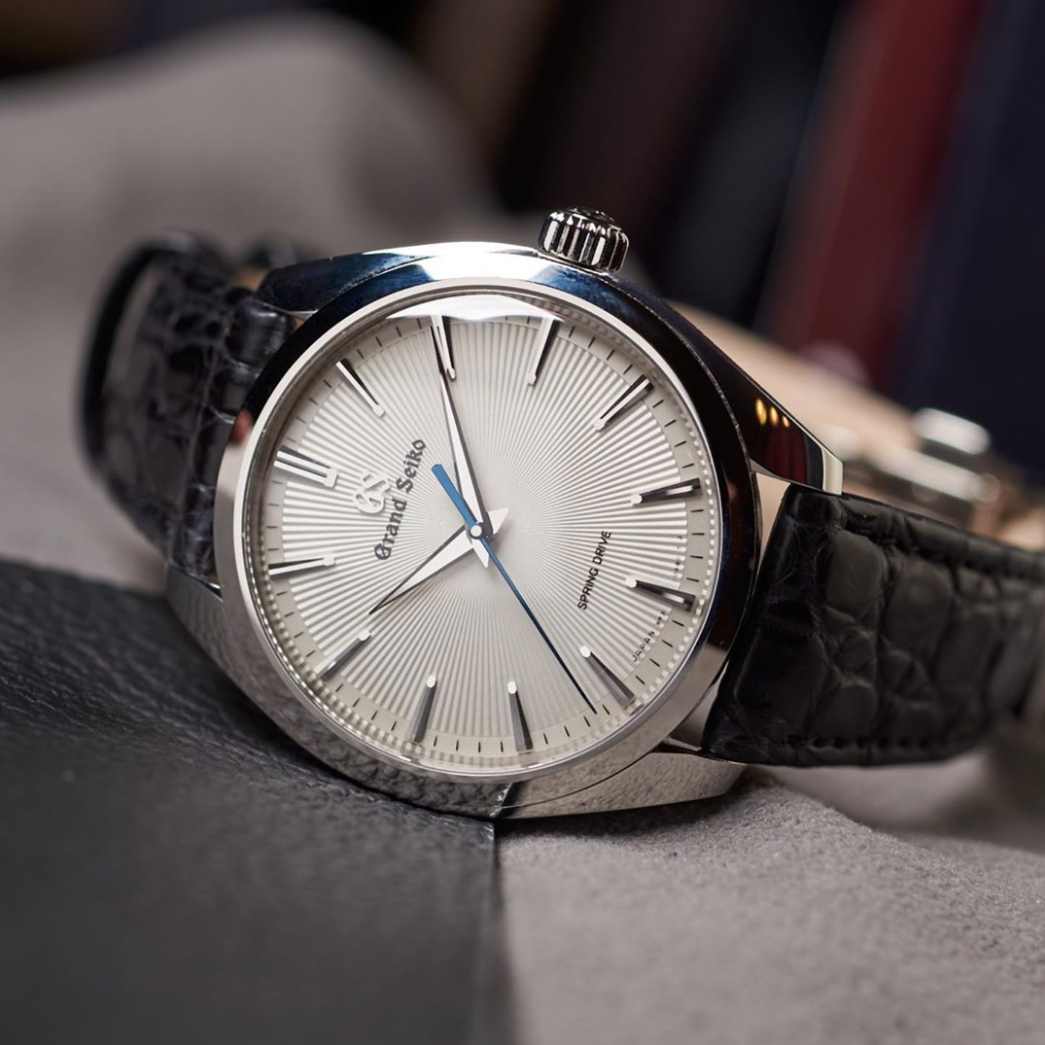 Andrew McUtchen: Your video of the Grand Seiko SBGY003 is pretty remarkable..!

@Horomariobro: Yes, here I try to show a couple of things. One is how smooth the Spring Drive moves the second hand. It’s really smooth. And then the other one, I’m just trying to show how well polished the index marker is. It’s the mirror polish, the famous Zaratsu polish, and then using the mirror polish to show the underside of the moving second hand.

We recently spoke to @horomariobro about why he loves @grandseikoofficial so much, and what sets them apart from similar watches. The answer? You're going to need to look very, very closely. Head to the site for the full interview. ⚓

AM: Why would a brand polish things that are never going to be seen? Why would they do that? 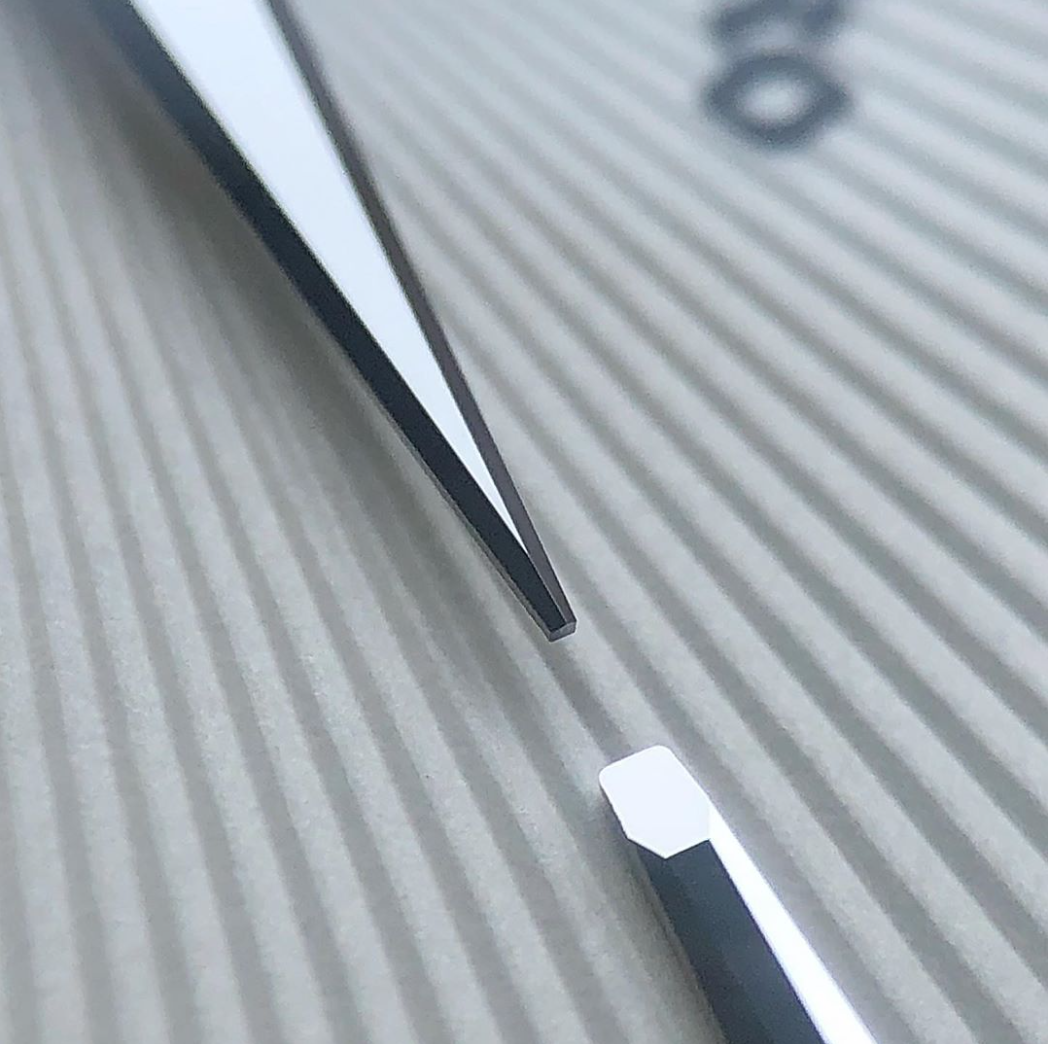 @Horomariobro: So, in a way, I’m kind of obsessed with underside polishing because, to me, a lot of brands will say, “We polish everything” or “We polish even the sides of the parts that you don’t see.” And then the underside is a good way for me to see which brands do it and which brands do not. I find that being able to check underside of something, which you normally cannot see, I find there’s a charm to it myself. Because you’re able to see something that’s normally hidden; it’s kind of like unlocking a mystery for me.

AM: Tell me about the movement and this watch. What are we looking at here? 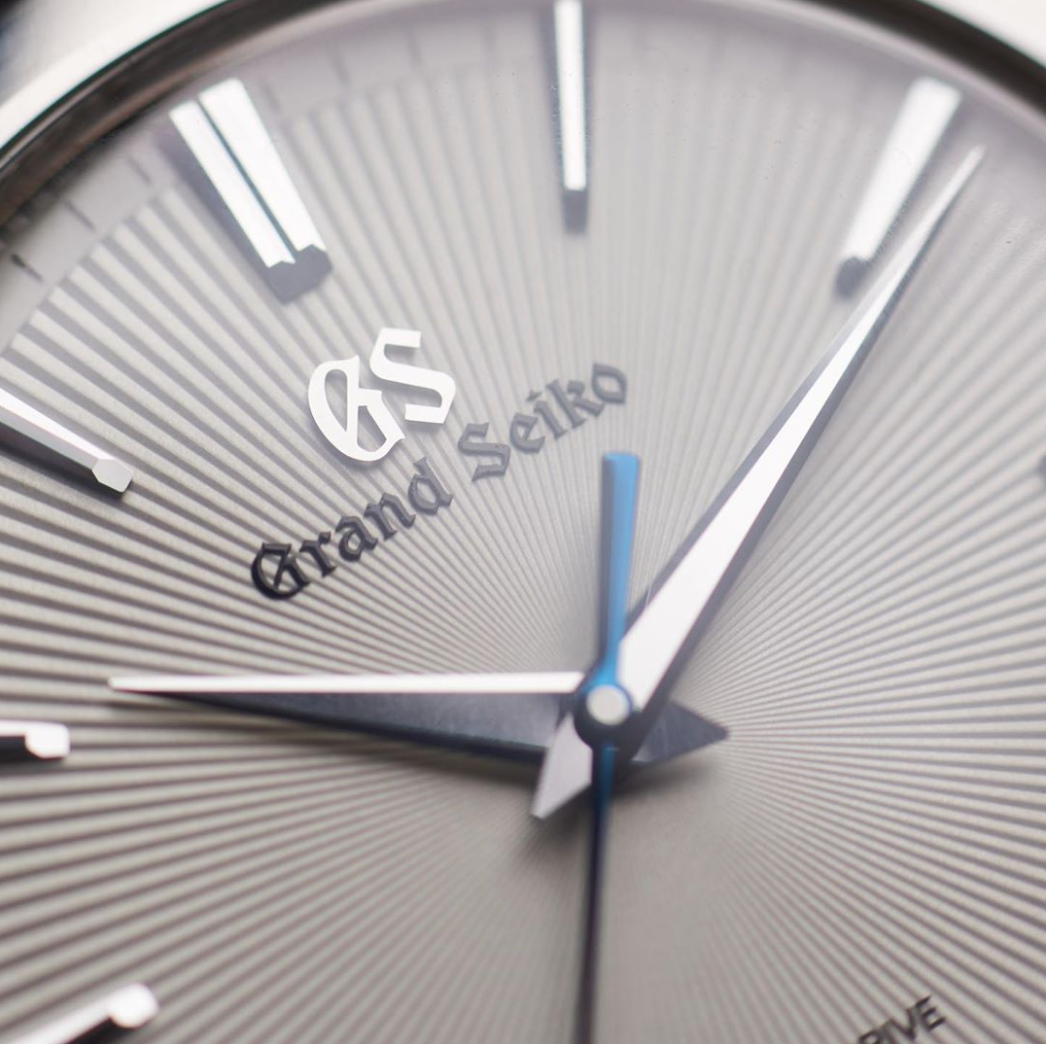 @Horomariobro: So the polishing, to me, for this price range, is actually quite good. And I heard — I don’t know if it’s 100 per cent true — that Grand Seiko is trying to reserve this movement for stainless steel cases, so that’s why I think so far we have not seen another one being released with this movement.

AM: So you think if you were being asked the best value, highly finished, superb movement, this would be your model?

@Horomariobro:  I may not say it’s the only one, or the top one, but I would say this one is up there for me, yes.