The watch industry has a remarkable way of pulling together when times are tough. We see it every other year with the Only Watch auction raising money for muscular dystrophy. Jack Nicklaus auctioned his Rolex Day-Date last year to raise money for unwell children, and John Goldberger did the same with his unique white gold ref. 6265 Daytona in 2018. In response to the Coronavirus Crisis that is sweeping the world, and hitting America particularly hard, our friends at the Horological Society of New York have put together the Working Watchmakers Grant. 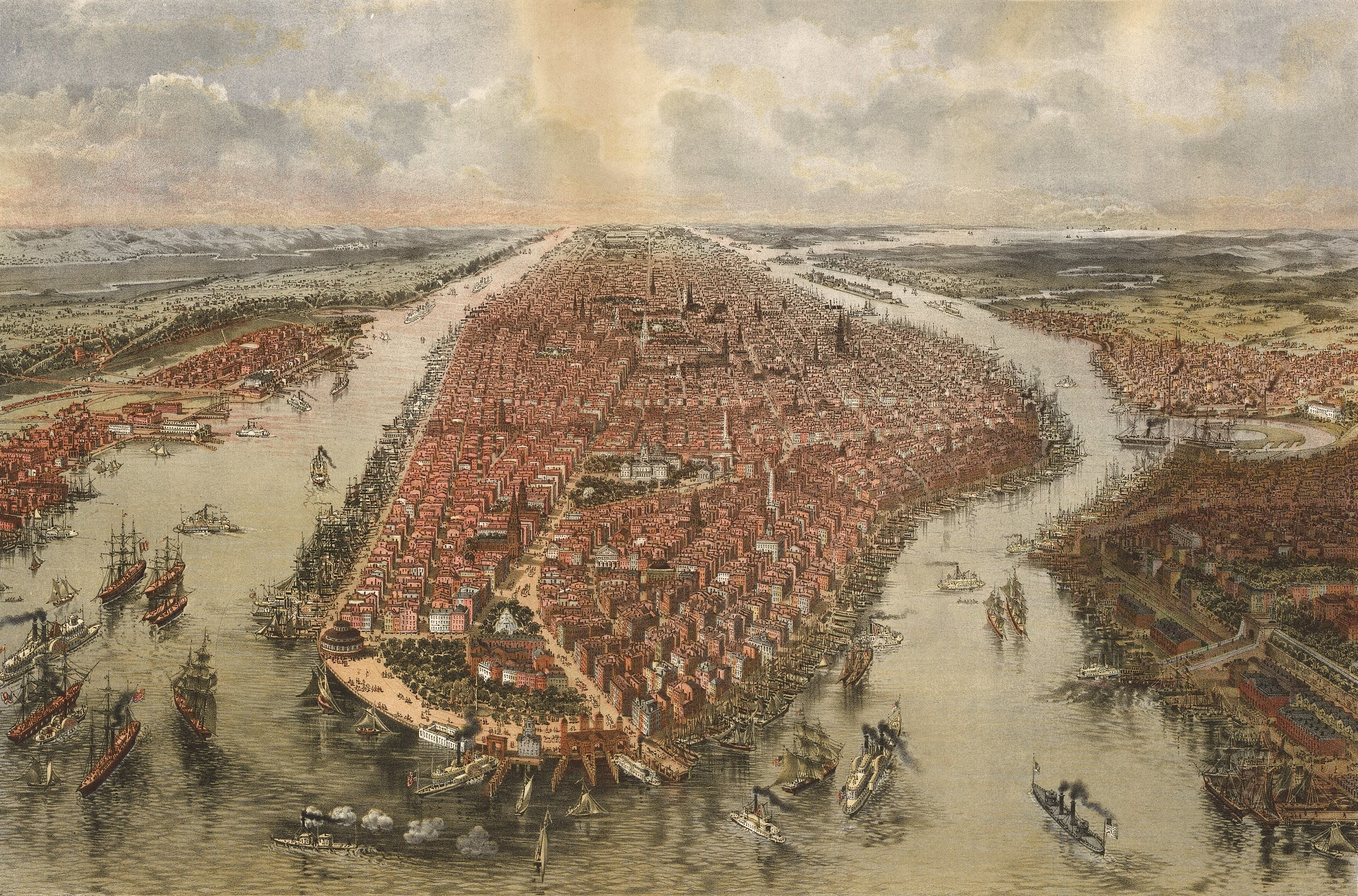 It is a fund to support watchmakers around the US who are struggling because of the pandemic. Supporting the local industry in this way is well within the mission of the HSNY since they were established in 1866. Funded through donations, the Horological Society of New York Working Watchmakers Grant is a USD$100,000 fund that would be offered in USD$1000 amounts to 100 watchmakers around America. 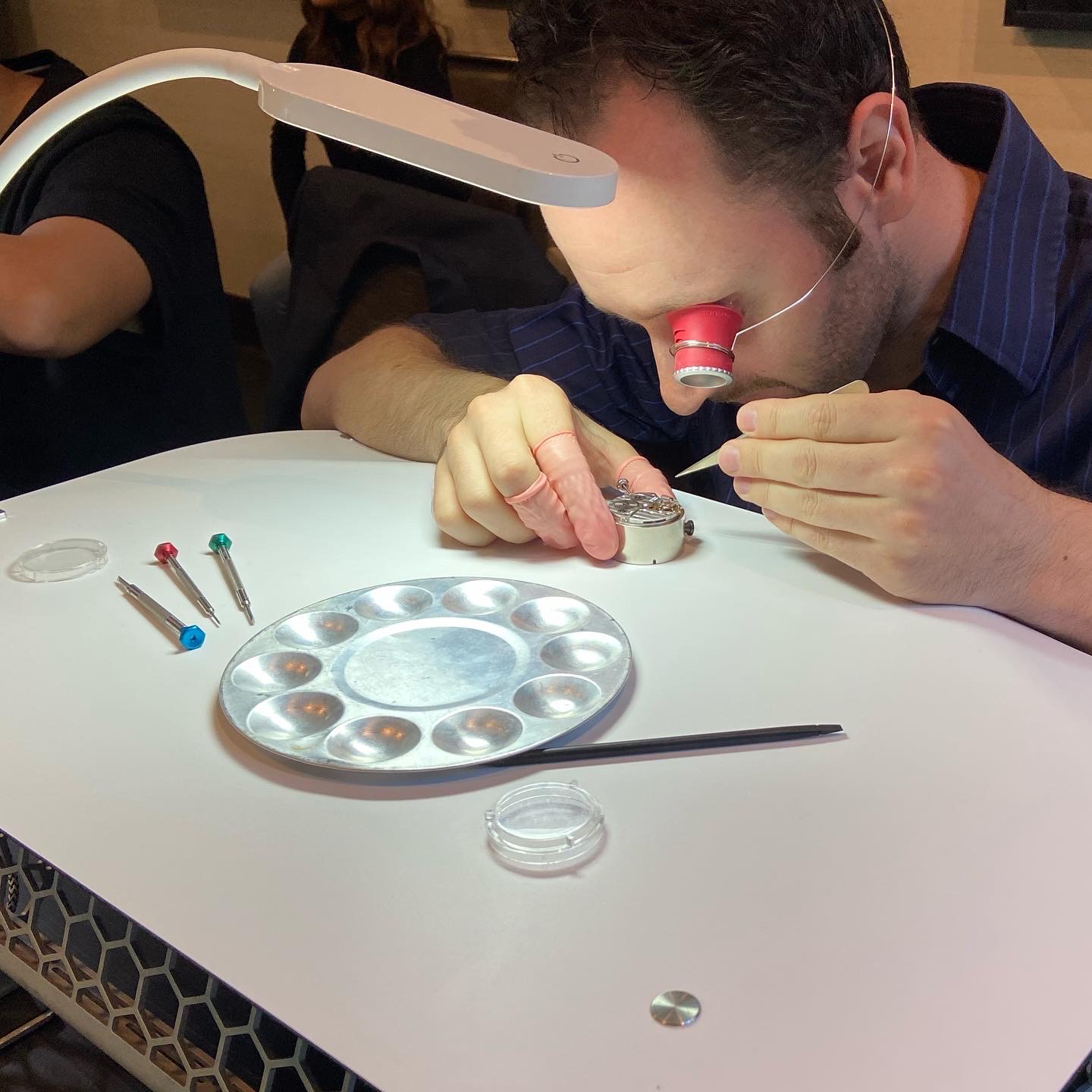 When considering the HSNY’s response to the pandemic, President Nicholas Manousos said they looked into their own history to realise their next steps forward. “New York watchmakers came together in 1866 to ensure their colleagues were taken care of,” said Manousos. “The Working Watchmakers Grant is today’s version of the altruism that led to the founding of HSNY. The application process is simple and grants will be paid quickly.” 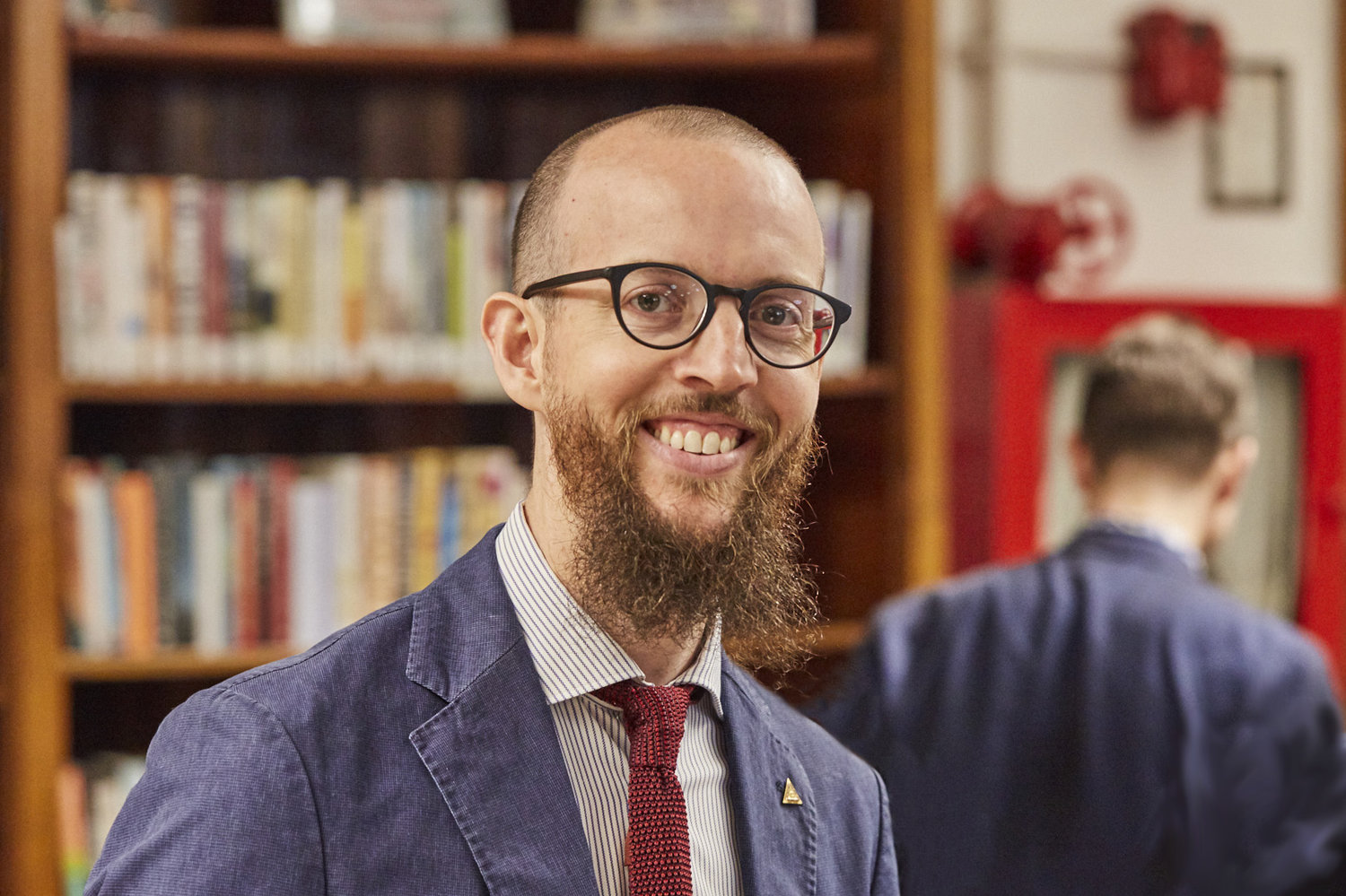 As of May 13, all 100 grants had been fulfilled to watchmakers in 31 states around America. It was welcome relief to the watchmakers, with one grant recipient saying they received the HSNY money before they had received any government stimulus money.

“I just received the deposit. Thank you for your supporting grant. I can’t tell you how needed it was. I’ve yet to receive a stimulus cheque or unemployment cheque so this was a lifesaver,” they said. 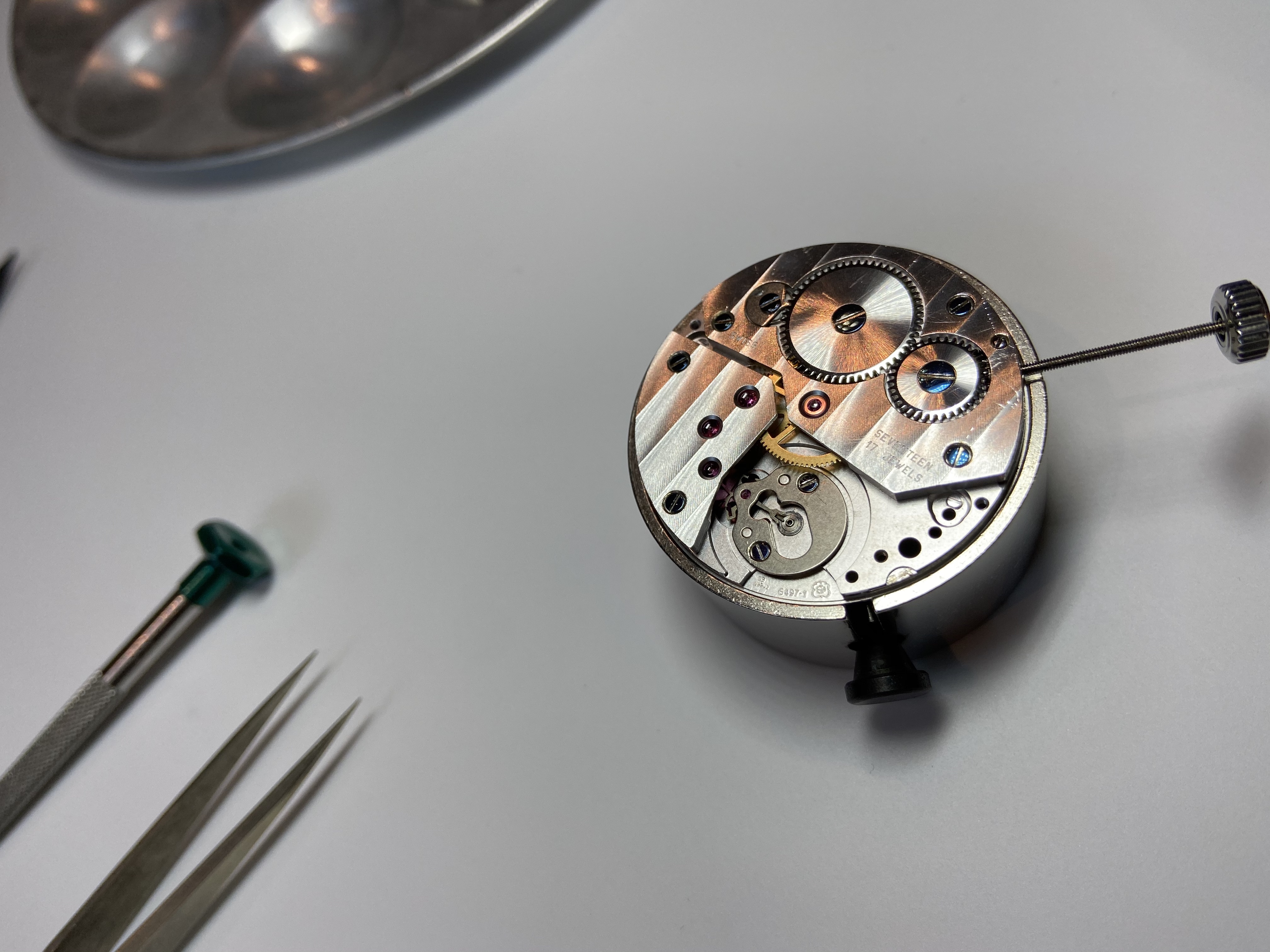 While the road out of the Coronavirus Crisis is still uncertain, and the situation is likely to get more difficult before it begins to ease, it is fantastic to see the horological community supporting one another in such a way. The HSNY continues to be one of the most important organisations in the watch industry in supporting new talent and preserving past knowledge, and continues to do this by offering direct assistance to industry professionals.

Learn more at the Horological Society of New York.