The Horological Society of New York, the oldest watchmaking guild in America, formed 1866, is one of the world’s leading educators on all things watchmaking and horology. For the first time ever they are coming to Australia. We are proud to be the official media partner for the tour. We are joining with event partner, The Hour Glass, to make this maiden voyage a smashing success. Classes will run on February 29 and March 1. Buy tickets here.

The esteemed guild will be offering classes in Melbourne on how your mechanical watch works — covering everything from how the escapement works to the setting mechanism. It will be hosted in the Westin Melbourne located at 205 Collins St Melbourne. When we say it will be an exclusive opportunity, we are not overstating things. Just 32 chairs will be available — and we know that several of those have already been snapped up by the watch addicts in the @timetideclub, which you can join (and by doing so gain access to the Closed Insts group) at www.timeandtide.club if you haven’t already. Early heads-up on all kinds of things is part of the deal. You can buy tickets right here, right now, but I imagine only for a short time. FYI, I will be there, right beside you — it’s time to take my admittedly limited knowledge of the inner watch workings to the next level! 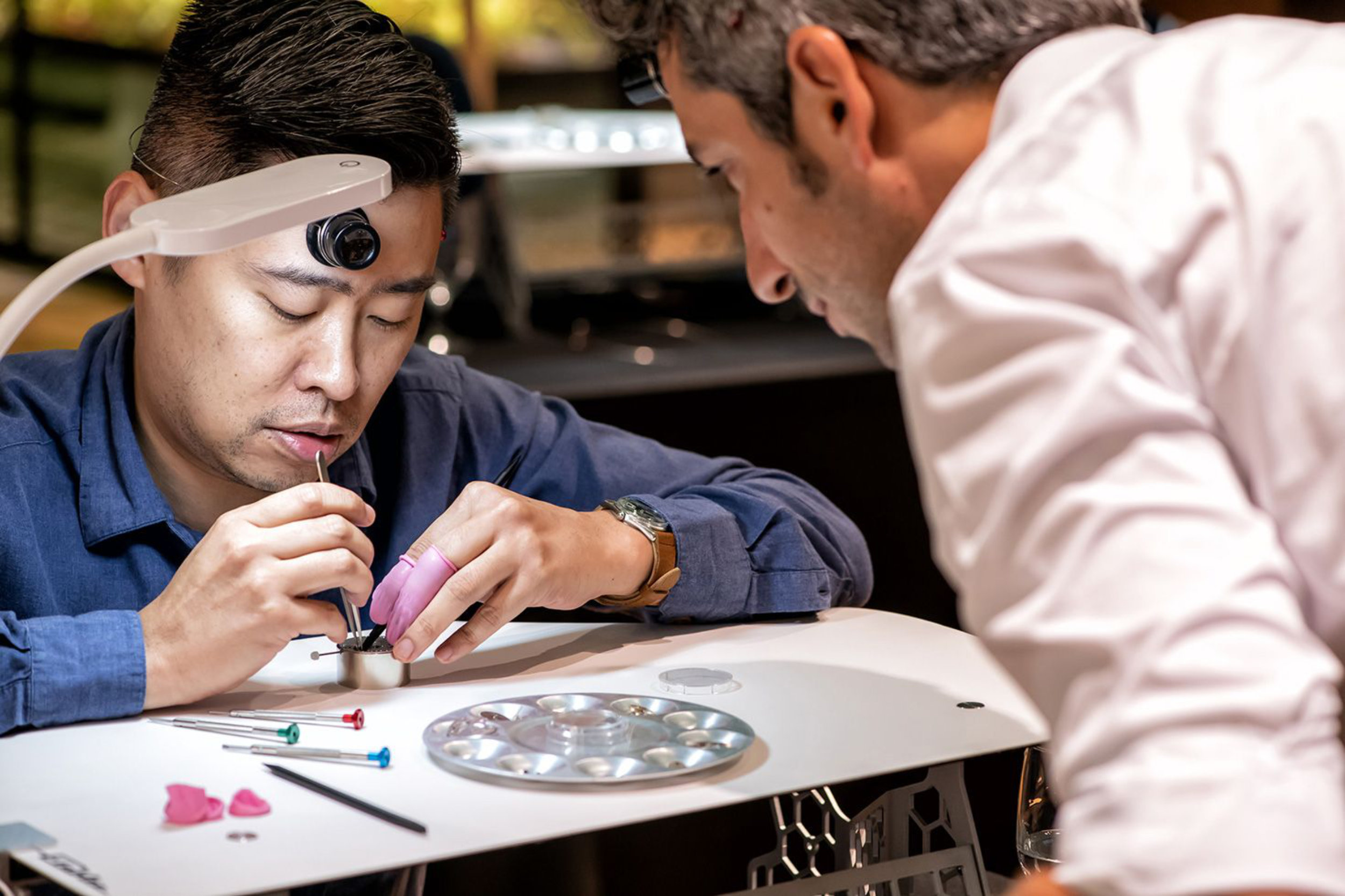 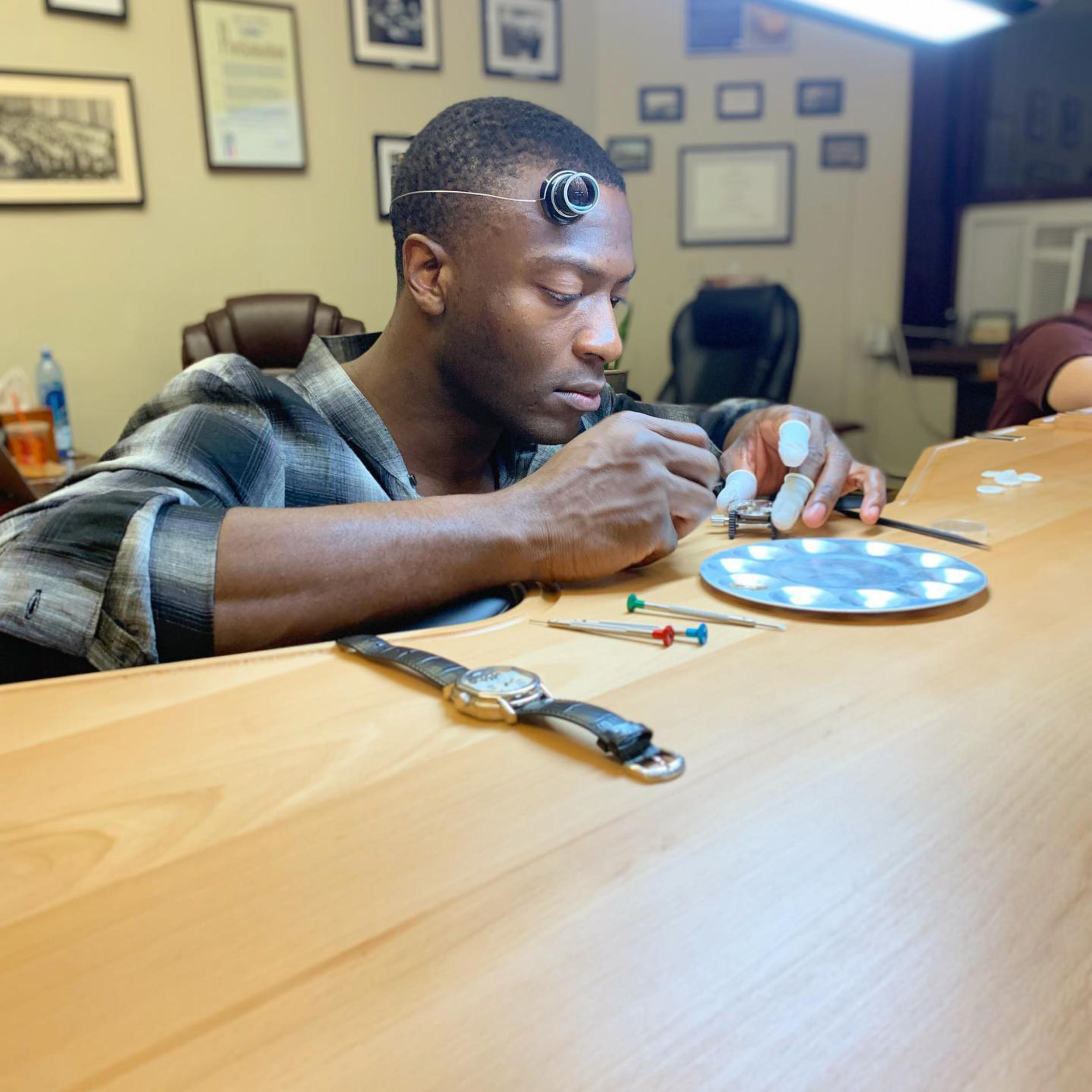 This is an exciting moment for Australian watch enthusiasts to have an opportunity to learn from one of the most well respected watchmaking organisations in the world, right here in our own backyard. In an interview with The Hour Glass, Vincent Robert, who is the HSNY’s Director of Traveling Education, expressed his own excitement to meet the Australian watch collecting community. 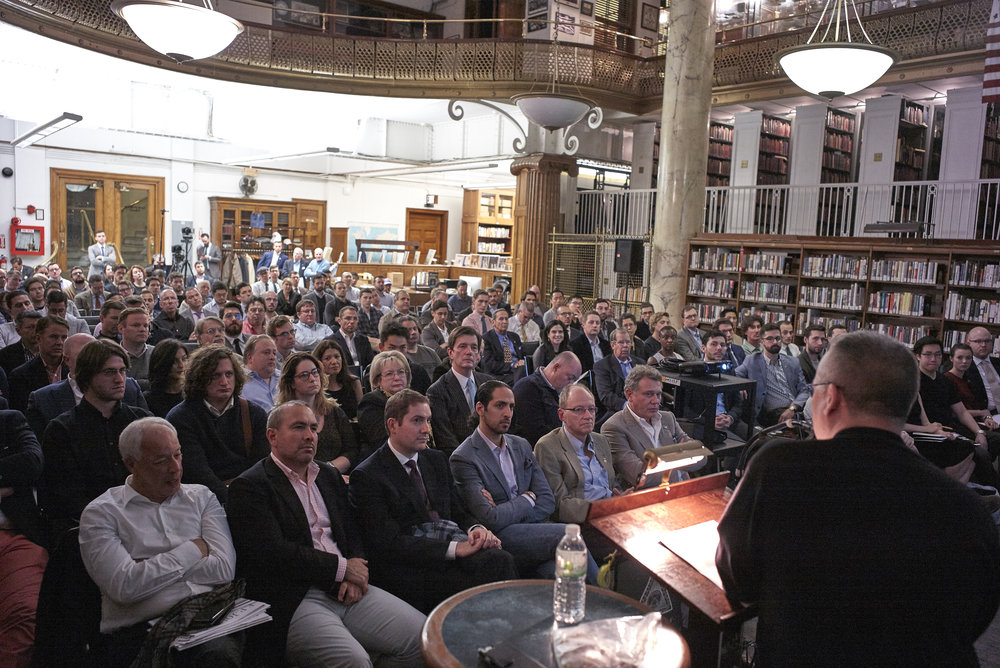 “I honestly cannot wait for us to be in Australia and experience it firsthand,” he said. “I’ve been to Australia a couple of times already in my job as a trainer, and I’ve met a couple of Australian journalists who were extremely excited about watchmaking and anything touching close to it. I think the hunger is even deeper because geographically, Australia is very far from everything.” 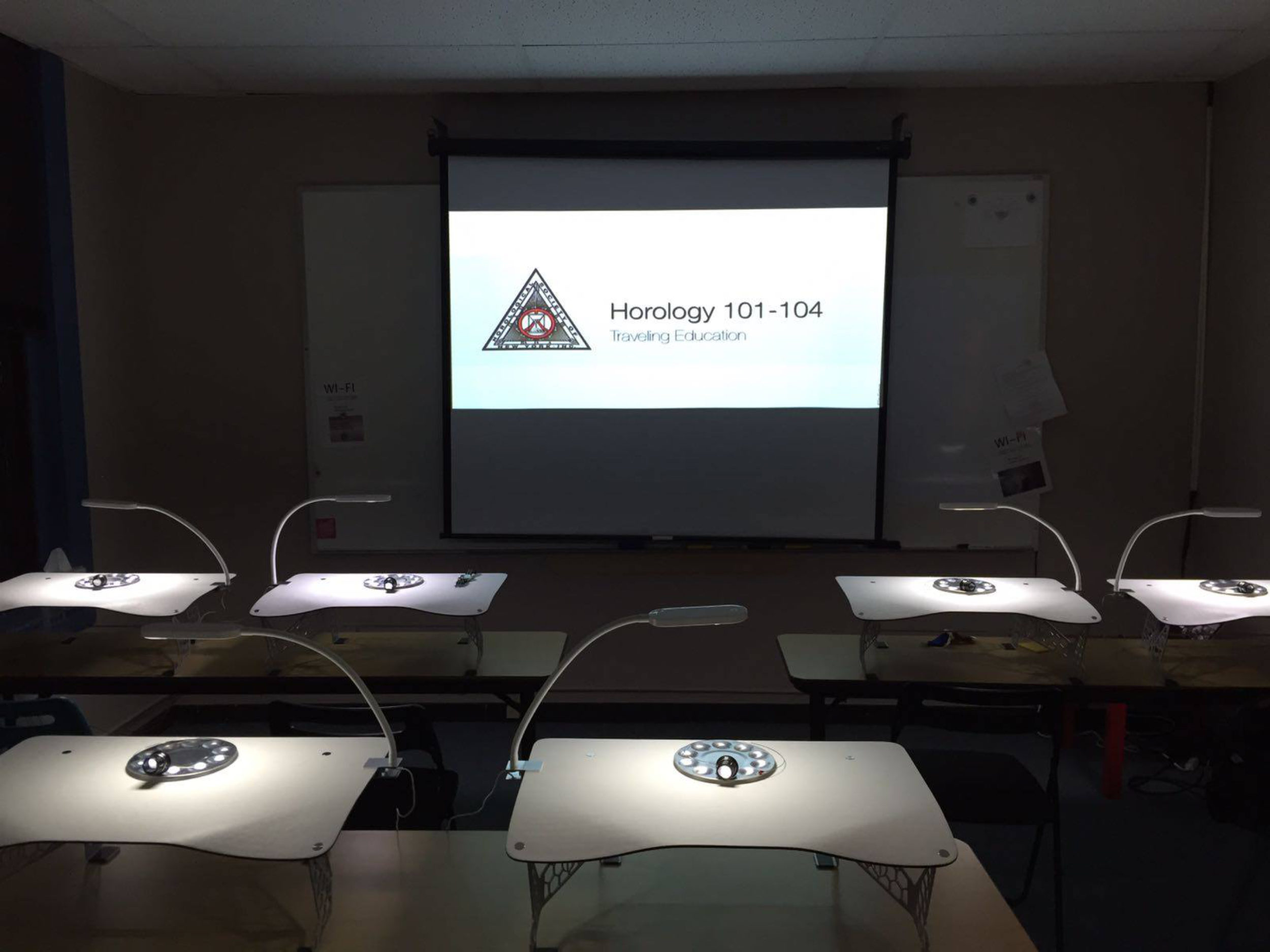 The Horological Society of New York are offering classes from February 29 till March 1 in 2020, with tickets available for purchase right here.