Five of our favourite watch and fashion brand collaborations

Collaborations have been the headlining trend in the fashion world in recent times, serving as the perfect way to create excitement, owing to the generally limited nature of the releases. Naturally, it only makes sense for watch brands to jump onto the hype train, which is reflected in the number of joint ventures, whether that be between watch manufacturers themselves, or with the help of fashion giants. Today, we focus on five collaborations making the most of the X that marks the spot. The most recent collaboration on this list, but also one of the best ever (in my humble opinion). The Japanese company is spearheaded by the trio of Naoya Hida, Kosuke Fujita and Keisuke Kano, assuming the roles of CEO, watchmaker and engraver, respectively. Creating their first watch in 2018, they maintain a clean-cut aesthetic and a high-end finish. The same can be said for sartorial specialists The Armoury, whose co-founder Mark Cho is an early adopter of the brand. Creating a brand-new typeface to be used on the NH Type 2 platform, it was given the Lettercutter name due to its stone engraving-like execution. You can read about Ricardo’s visit to The Armoury’s NYC outpost, of which I can only say I’m slightly jealous. Can you tell I’m a fan? Brand collaborations, especially with watches, often come with eye-watering price tags. There are always exceptions to the rule, however, and the Seiko x Rowing Blazers collab is one of them. A passion project of two university friends — Eric Wind of Wind Vintage, and Jack Carlson, Rowing Blazers founder — didn’t suffer from a lack of popularity due to its affordability, however. One of the three designs modernises Seiko’s rally-bezelled vintage pieces, while the other two take inspiration from Rowing Blazers’ classic motifs, all three based on Seiko’s 5KX. I actually managed to snag one of the rally bezel models, but sold it since I already had an SKX, a decision I deeply regret despite the nice profit. You win some, you lose some, I guess. 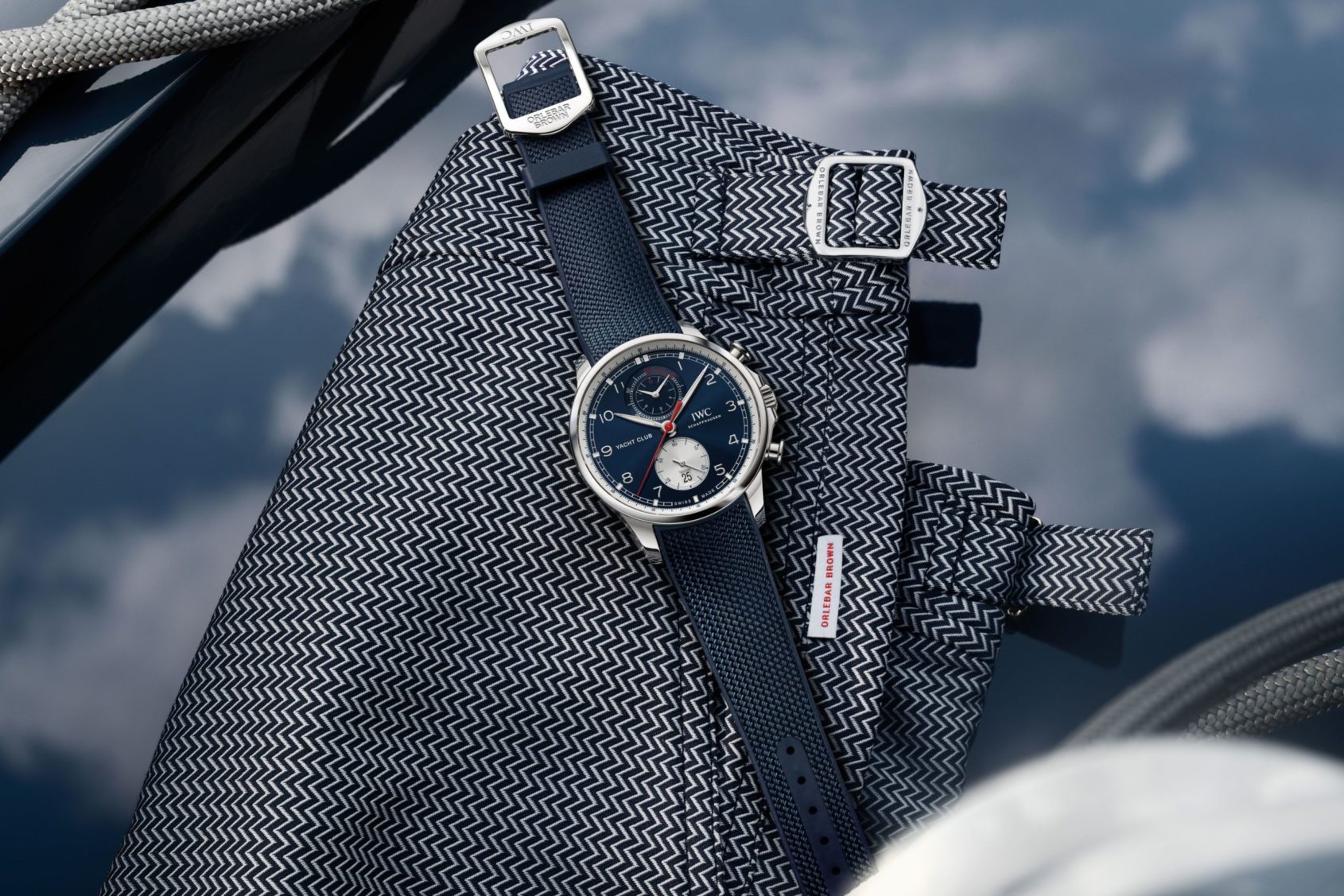 Continuing the preppy theme is IWC’s Portugieser Yacht Club Chronograph in collaboration with swimming short revolutionaries Orlebar Brown. Side-adjusters and towelling fabrics make up the capsule collection that launched alongside the flyback-chronograph equipped Portugieser, with a buckle matching the shorts. While the 45mm size isn’t exactly traditional, the deep blue colour, combined with silver and flashes of red, works oh so well. Looks like James Bond can finally get the perfect watch to match his A$500 swimming trunks. 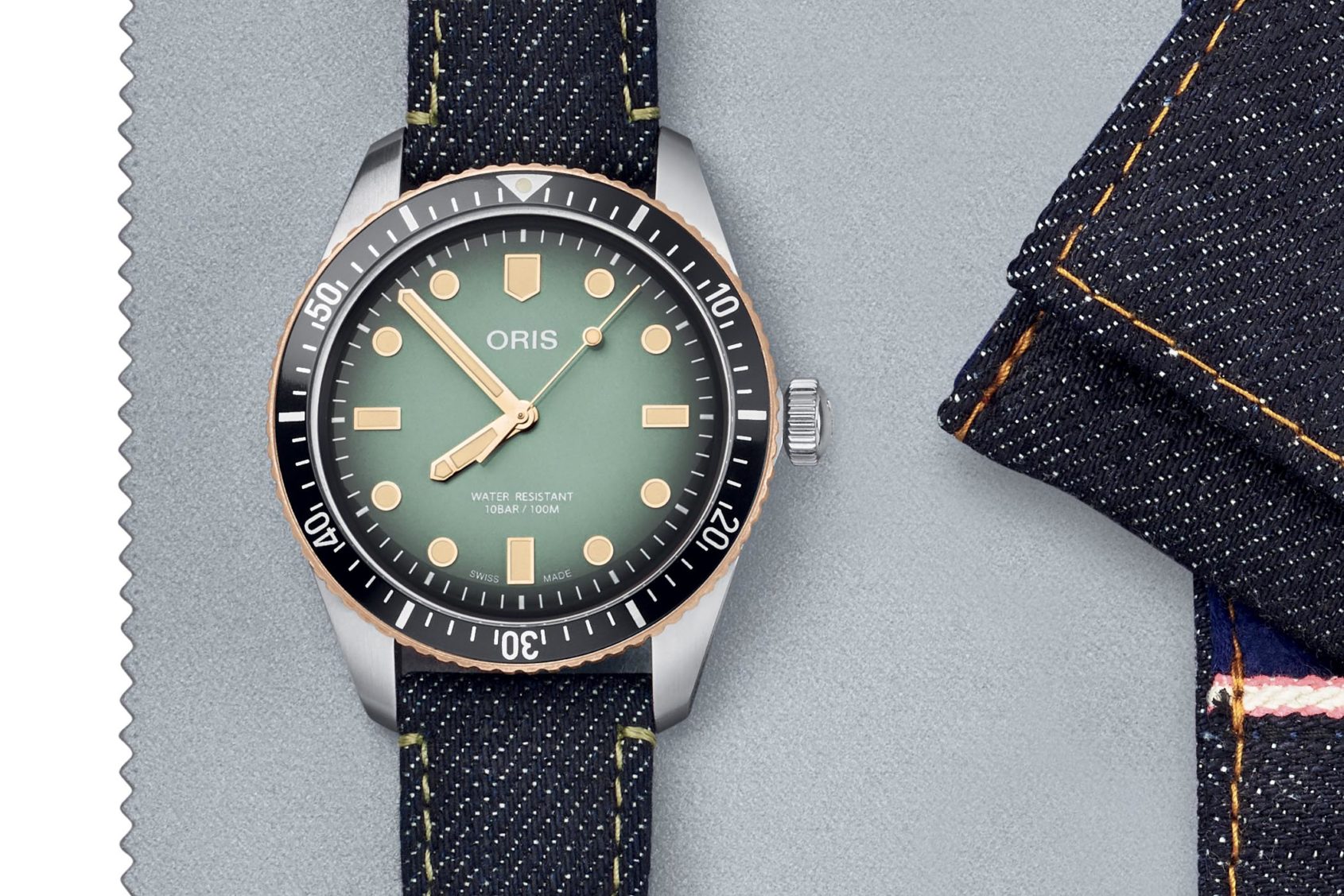 Japanese high-end denim — as difficult to break in as it is to be matched in terms of dedicated fanbase. Momotaro, a vertically-integrated brand synonymous with Japanese-made denim lent its signature two stripes to the denim strap of the Oris Divers Sixty-Five for this unique collab. I love that Oris chose their bronze bezel model for this, since it’ll patina together with the strap, much like a pair of jeans with its copper rivets.

By far the quirkiest on the list, but at the same time one of my favourites, as it’s a very Swatch move from the Swiss watchmaker. The collaboration with Vivienne Westwood took the POP Swatch, first released in 1986, and Orbified it for its 1992 release. Housed in the British designer’s logo, the Sovereign’s Orb of the British crown jewels, the design is replicated onto the POP Swatch itself. The example above sold in a 2021 Sotheby’s auction for more than A$1,000, an impressive figure all things considered.