The Longines Heritage Diver 1967 is an impressive package at a hard to beat price. Great vintage style and backstory, column wheel chronograph and a 300m water resistance for under $4000. What more do you need to know? 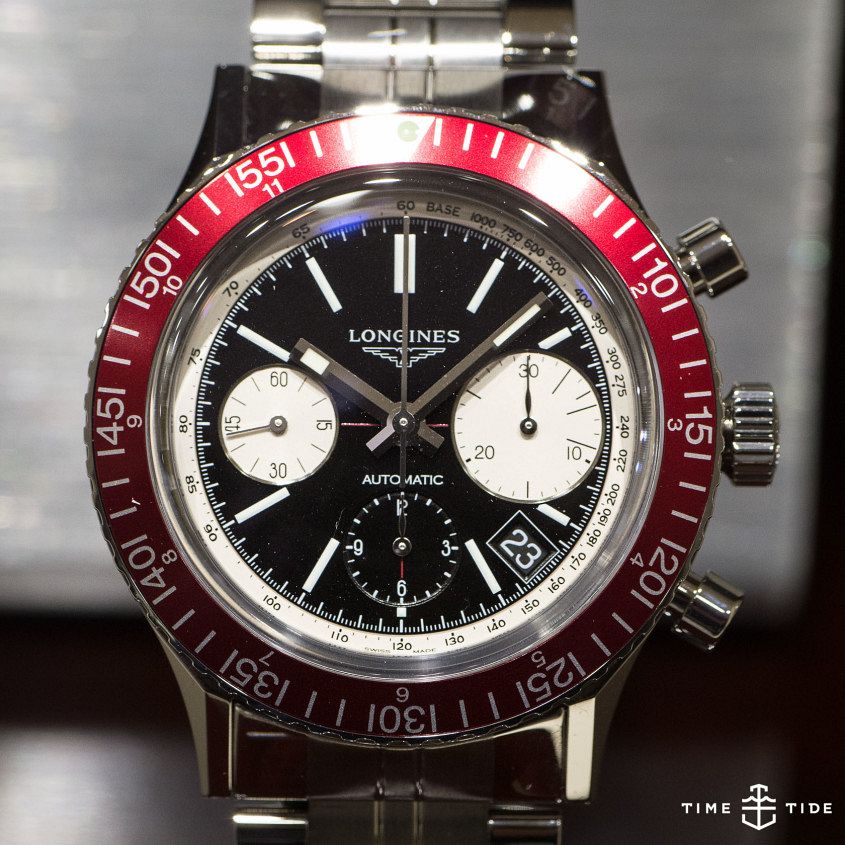 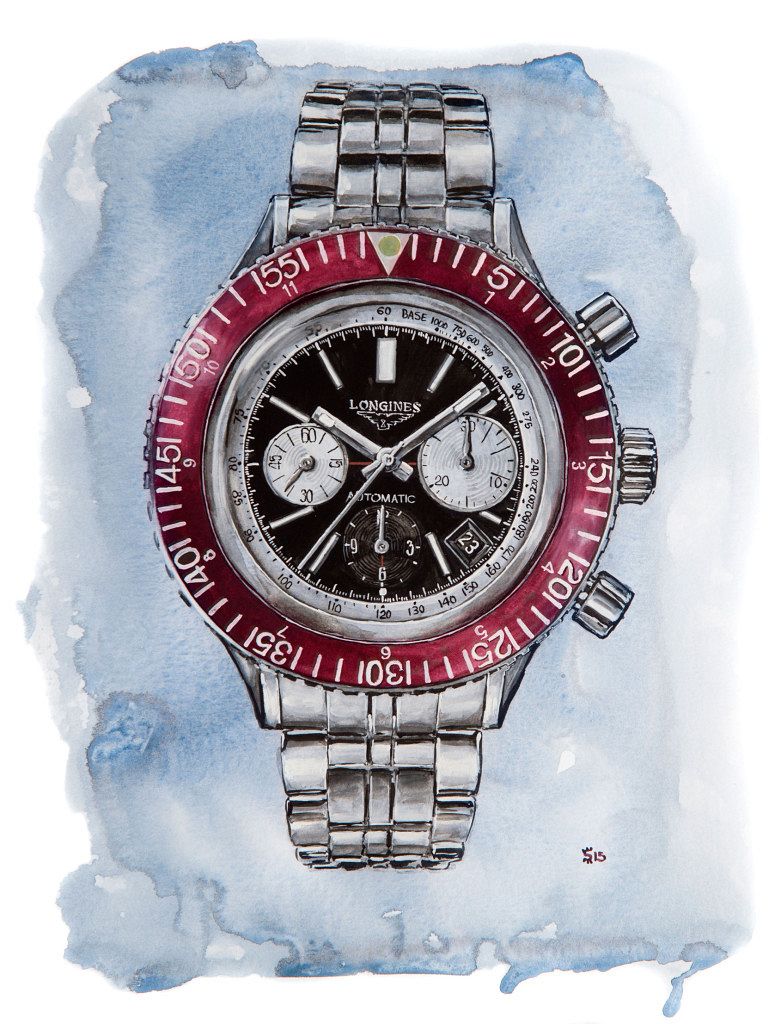 Recently Longines have always ensured their collection features a heritage hero piece. And this year that watch is the Heritage Diver 1967. It’s so good that I’ll go so far as to say it’s one of the strongest ‘vintage’ offerings from Baselworld 2015.

The Heritage Diver 1967 is quite a faithful remake of a 1967 Longines diver called the skindiver. Longines have been making reissues of mid-century civilian sports divers for some time now (the Legend Diver and last year’s Heritage Diver), and it seems that recently the rest of the watch industry has been catching on to just how many great and quirky dive watch designs there are out there that aren’t the very same-same military or professional styles.

Longines have got a lot of things right about this design, particularly on the dial. Sure the original watch was a bi-compax chronograph with no date, but other than that the handset is perfect (so ‘60s), and the indices and dial text are just right too. But the element of the dial that I didn’t notice at first, and that really sold me was that all three subdials are different. This mixes the dial up in a good way, and by having the hour register at six blend into the dial the design preserves the two-register look of the original. Clever work Longines. 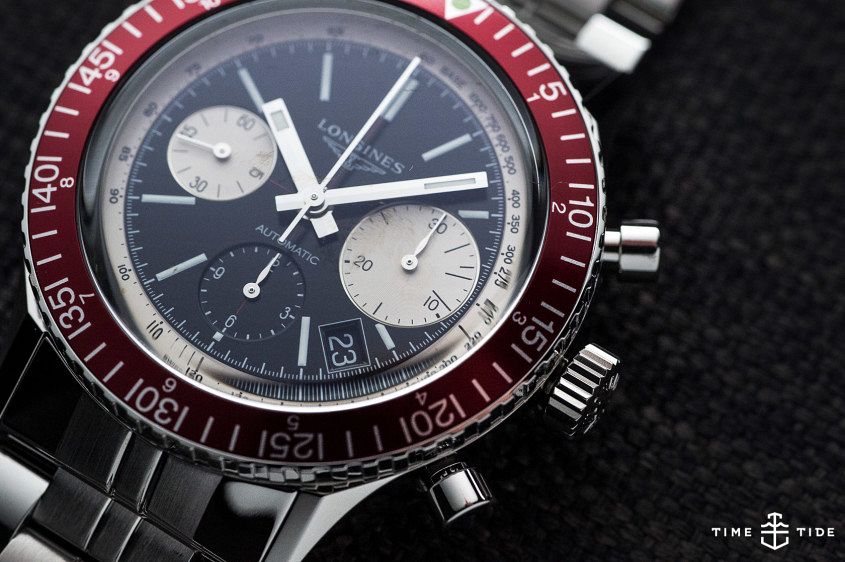 The attention to detail extends beyond the dial. The caseback features a spearfishing skin-diver, a nice reference to Longines historic dive watches. The pushers have been beefed up a little, but are still in the classic pump pusher style. The bracelet, while solid, excellently replicates the sort of thin, folded bracelet you’d find on a vintage piece. And the aluminium bezel, with dominant elapsed minutes and smaller hour indicators is a rich red, somewhere between oxblood and cherry (in fact Longines call it bordeaux – which is spot on). It’s slightly lighter and more faded red than the bezel on the Tudor Black Bay – which I suspect will be a point of comparison for many.

But, like all things in life, the watch isn’t perfect. Some people will grumble about the inclusion of a date, but these people always do on heritage watches. The bigger issue is the thickness of the watch. Longines and ETA have developed a new column wheel chronograph movement specifically for this watch – which is commendable. But the column wheel adds a great amount of height to the watch. The press information doesn’t detail the specific height, but it must be around the 16mm mark, and it wears high, especially given the slender bracelet. It’s not a deal breaker, and some will prefer the chunkier, more modern style – but it is a break with the heritage influence.

Hours, minutes, small seconds at 9 o'clock, date at half past four, tachymeter