This week the US celebrated Martin Luther King Day, a reminder of Mr King’s work as a civil rights leader campaigning against segregation, and also a reminder that our efforts to build a more equal world mustn’t subside as we move forward. To mark the occasion, the watch collecting community was offered a post of a very important Patek Philippe pocket watch with an equally important engraving on the caseback. We were also treated to a new limited edition from Audemars Piguet, produced for one of their most successful markets, and a damn cool shot of a Bremont A-10 a long way from terra firma. Enjoy! 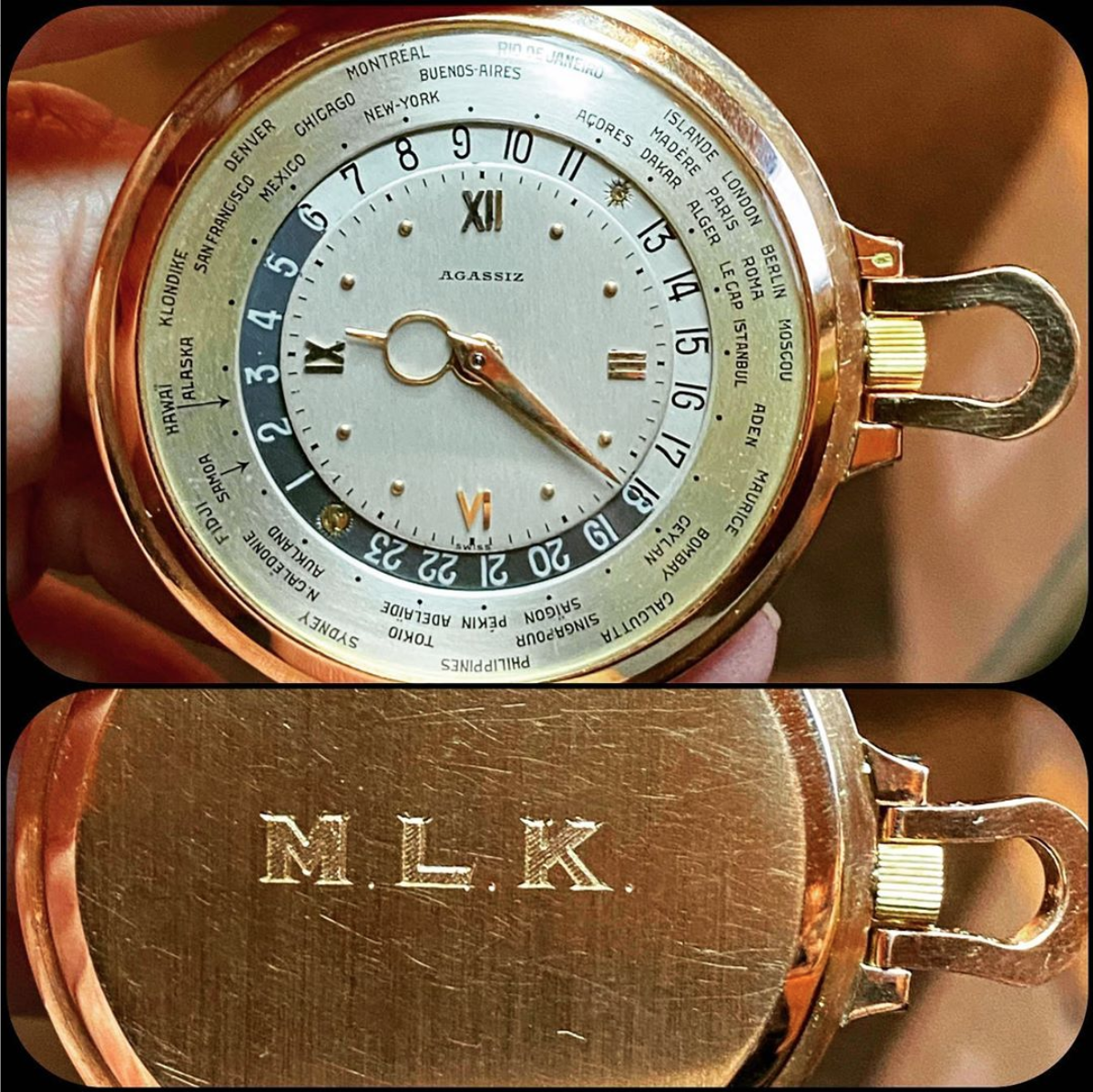 A world timer in the pocket of a man who changed the world. It only seems appropriate. 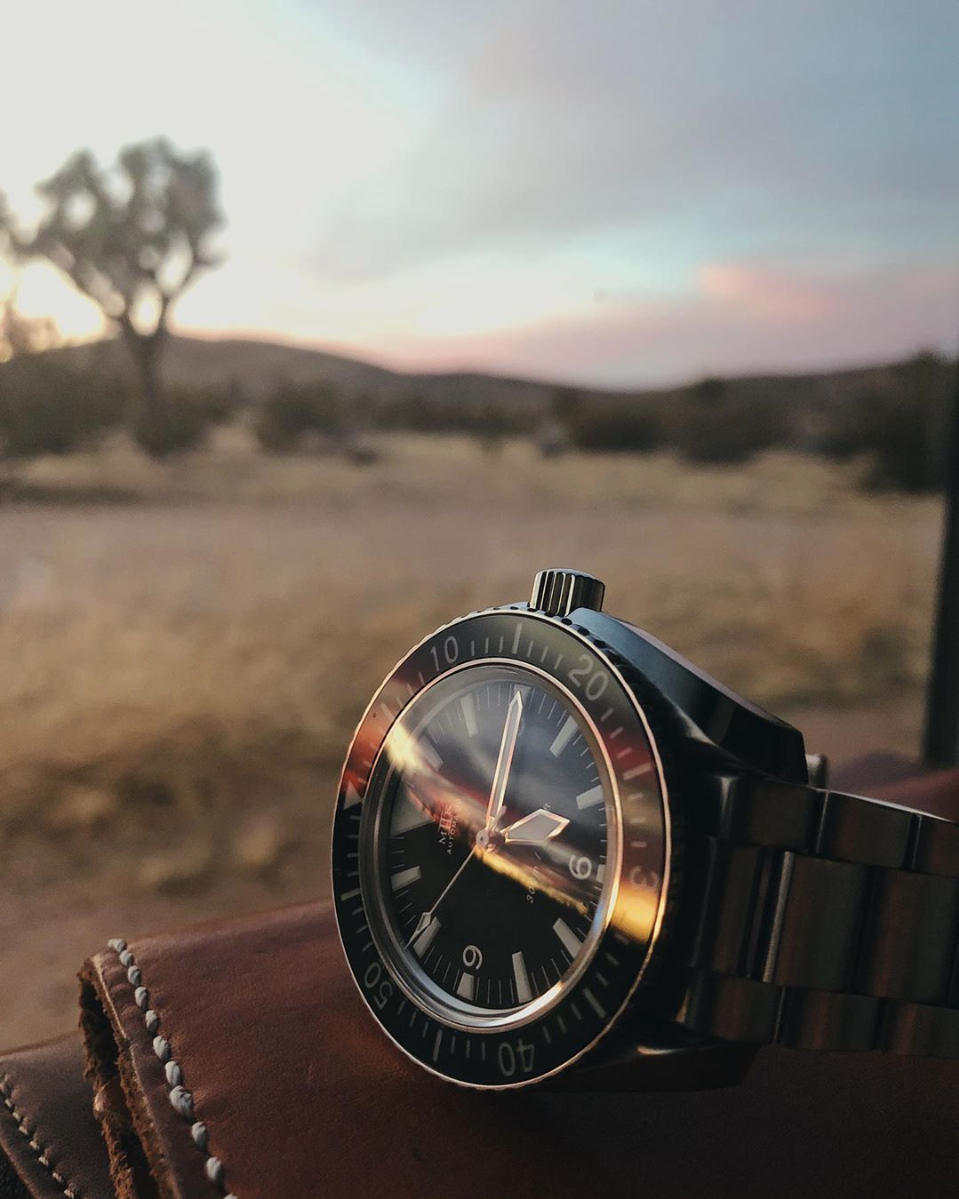 An image of two of my favourite things — watches and sunsets. 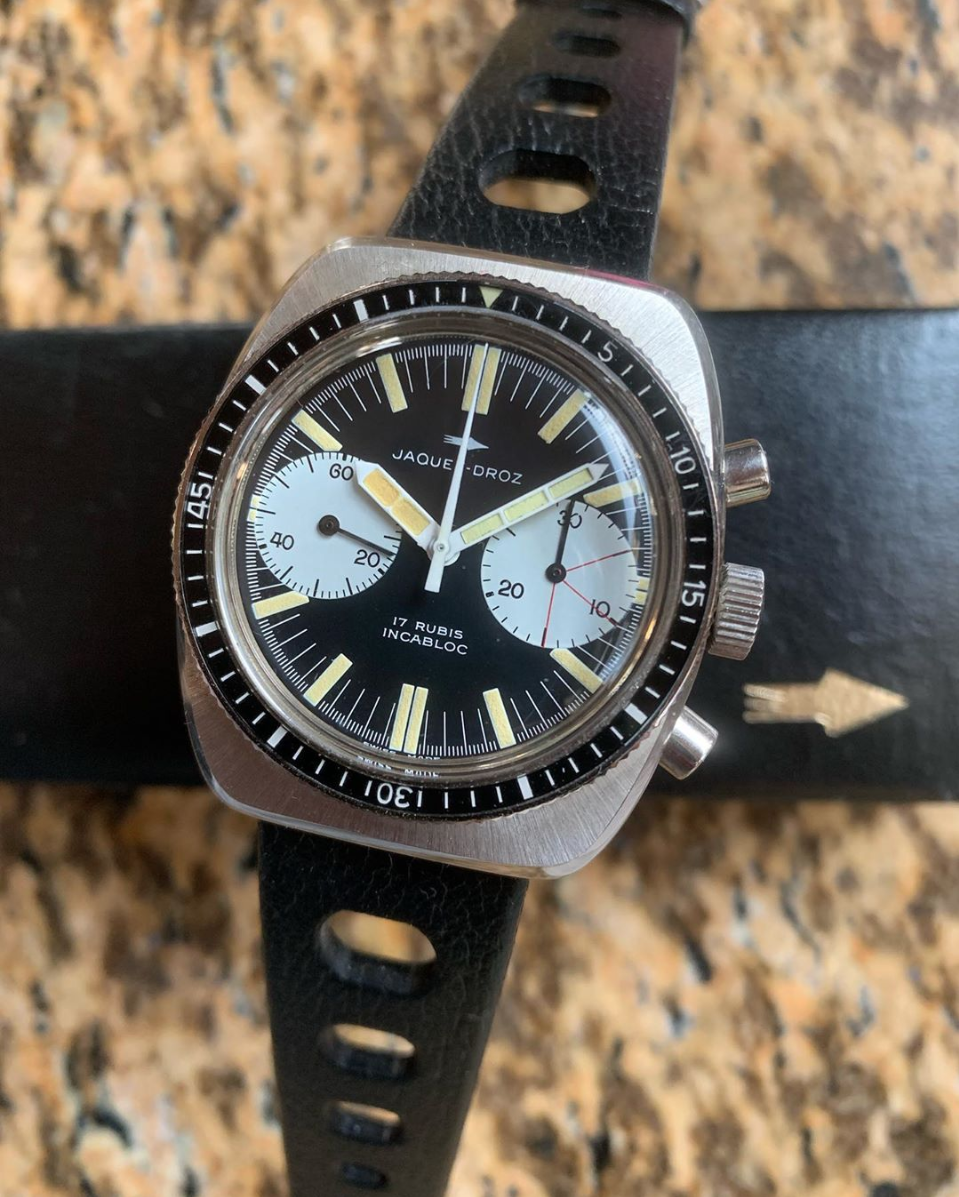 Certainly not what we are used to seeing from Jaquet Droz today, but certainly no less interesting. 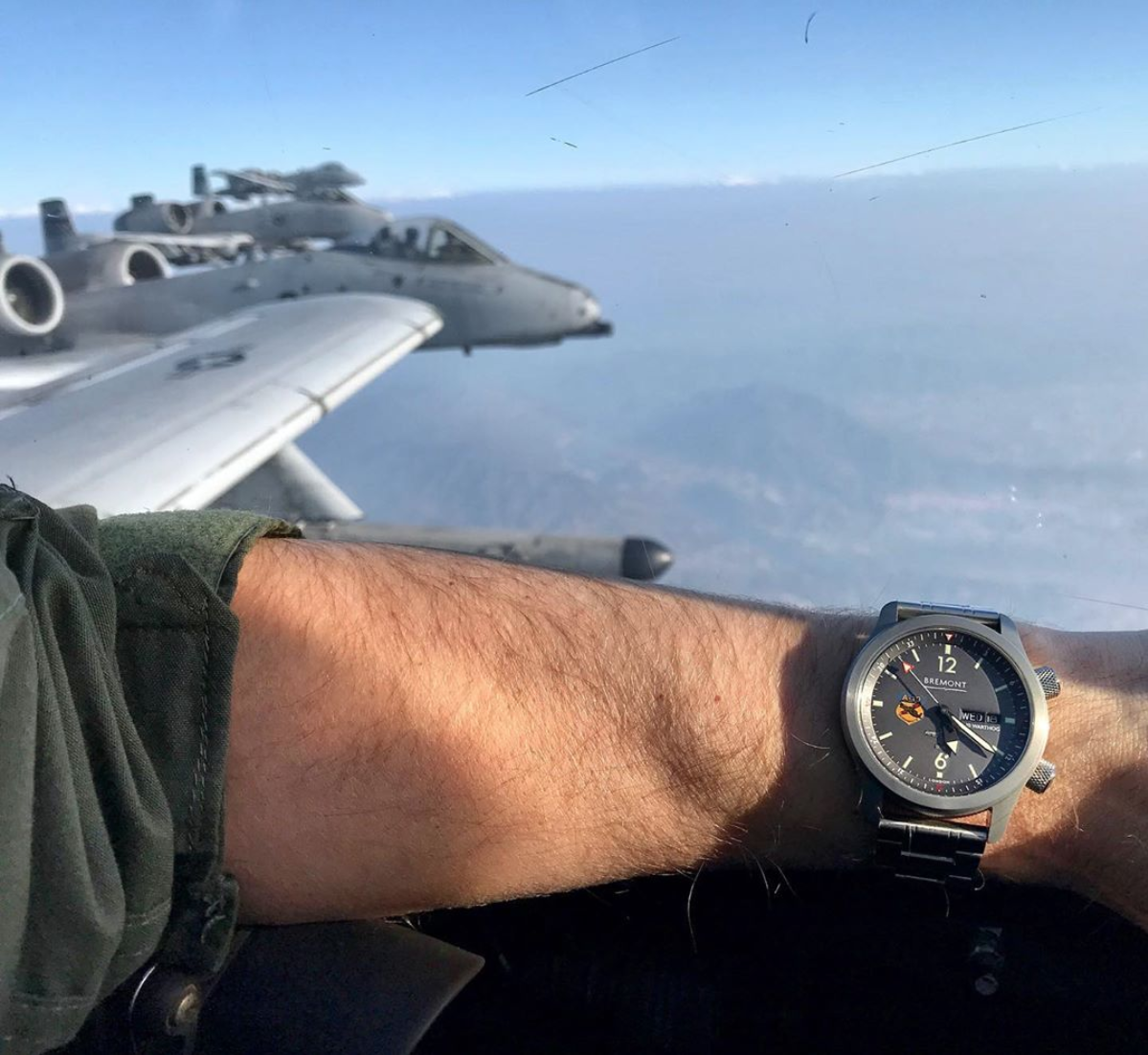 #ThrowbackThursday look at the very cool #Bremont A-10 watch in flight with some fellow Hogs. This watch was the first Bremont military edition to feature a titanium side barrel and internal rotating heading scale. This version is unfortunately sold out, but…we are working with A-10 pilots on a new Bremont A-10 II watch. Stay tuned for info. #A10 #Warthog #Hog #Hawg #ThunderboltII #Attack #PilotWatch #BremontMilitary

Yes, the link between Bremont and the militaries of the world is strong and deep, and yes, this is one of the coolest watch shots you’ll see all week. 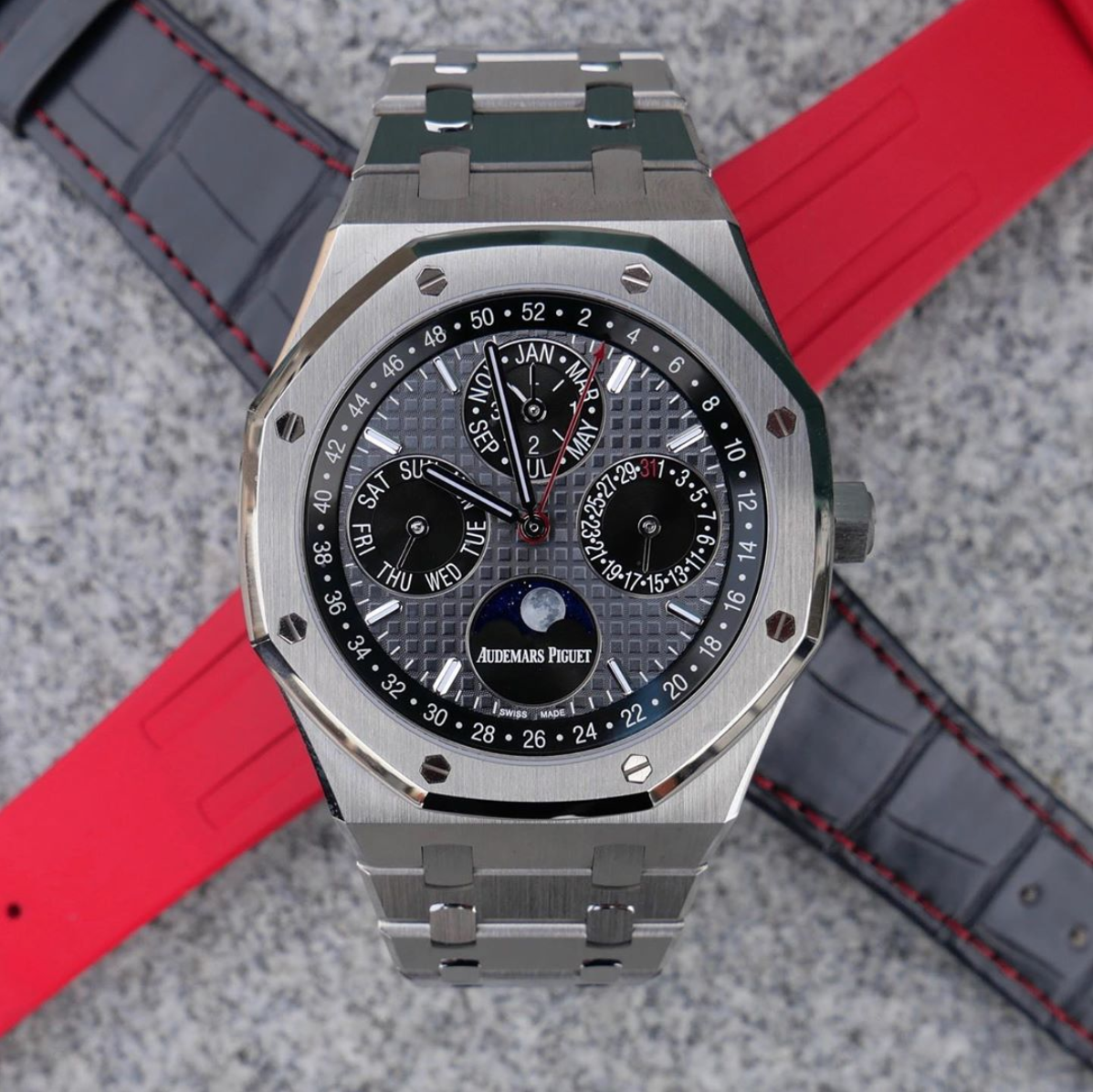 I’m extremely proud to announce my collaboration with @audemarspiguet ❤ Today marks the most important day in my horological journey thus far, by a mile.

From a little boy in grade school staring at a Royal Oak in a store window fantasizing about owning one day, to actually collaborating on the @audemarspiguet Royal Oak China Limited Edition is simply a dream come true.
Not only is this the first fully titanium Royal Oak Perpetual Calendar ever made, but it is also amongst the lightest Royal Oak’s ever made, weighing in at 104 grams with the bracelet on. Limited to 88 pieces, the first has been auctioned to charity, with all proceeds going towards environmental relief in China, hammering in at 300k CHF.

Words cannot describe how I am feeling right now – grateful, humbled, happy, fulfilled… and also excited to be taking over @audemarspiguet’s Instagram tonight, so see you there shortly!

Austen Chu is known for his love of the Le Brassus-based firm, and after several teaser posts of what was coming, he unveiled the Audemars Piguet Royal Oak China Limited Edition. Being offered the opportunity to help design any Royal Oak is impressive, never mind a titanium perpetual calendar. Bravo, Austen!