Seiko is a brand that is well accustomed to competing with itself. Both to raise the bar for the brand’s watches, and for the betterment of the global watch industry. From the revolution of bringing quartz-powered movements to the masses, to embarrassing the Swiss at their own Chronometer Trials, the intrepid Japanese pioneers can seem to be their own sole competition. With each generation, Seiko and all of its divisions, Grand Seiko chief among them, stop at nothing to self-improve, find new innovations, and stun the watch world. 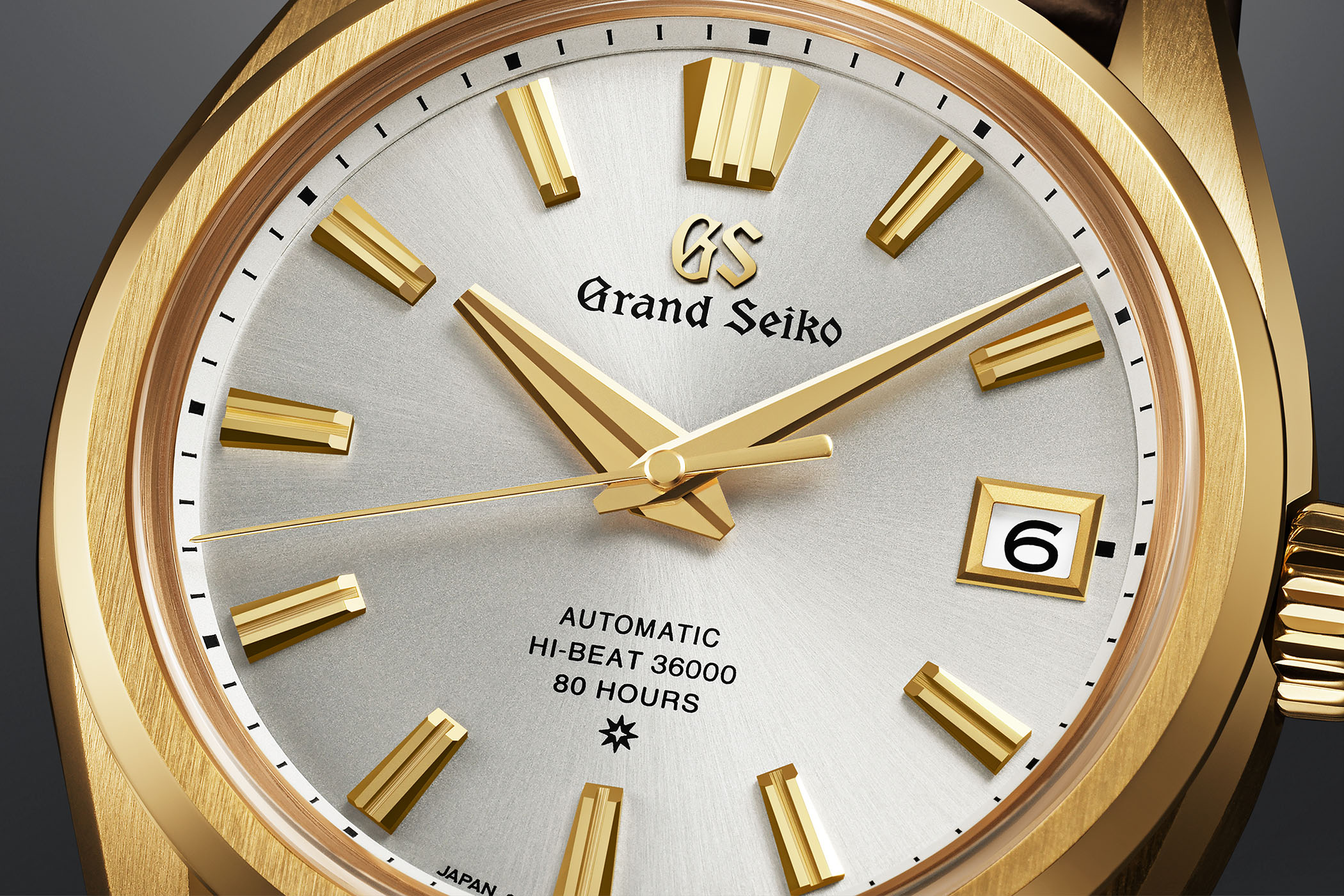 The trend continues in the Grand Seiko SLGH002 60th Anniversary Limited Edition, which is a completely reimagined approach to the Hi-Beat automatic movements of the ’60s and ’70s in the revolutionary 9SA5 movement. The elegant and classically styled SLGH002 being the first production run to house this new flagship design.

The allure of a 36,000 vph tick has always been slightly quirky. Take any regular 28,800 vph movement, make it tick faster, and the most noticeable changes will be the sudden drop in power reserve and hike in the recommended servicing intervals. But, for those who salivate at a near-perfect sweep of the seconds hand, watchmakers strived to find a way to make it work. 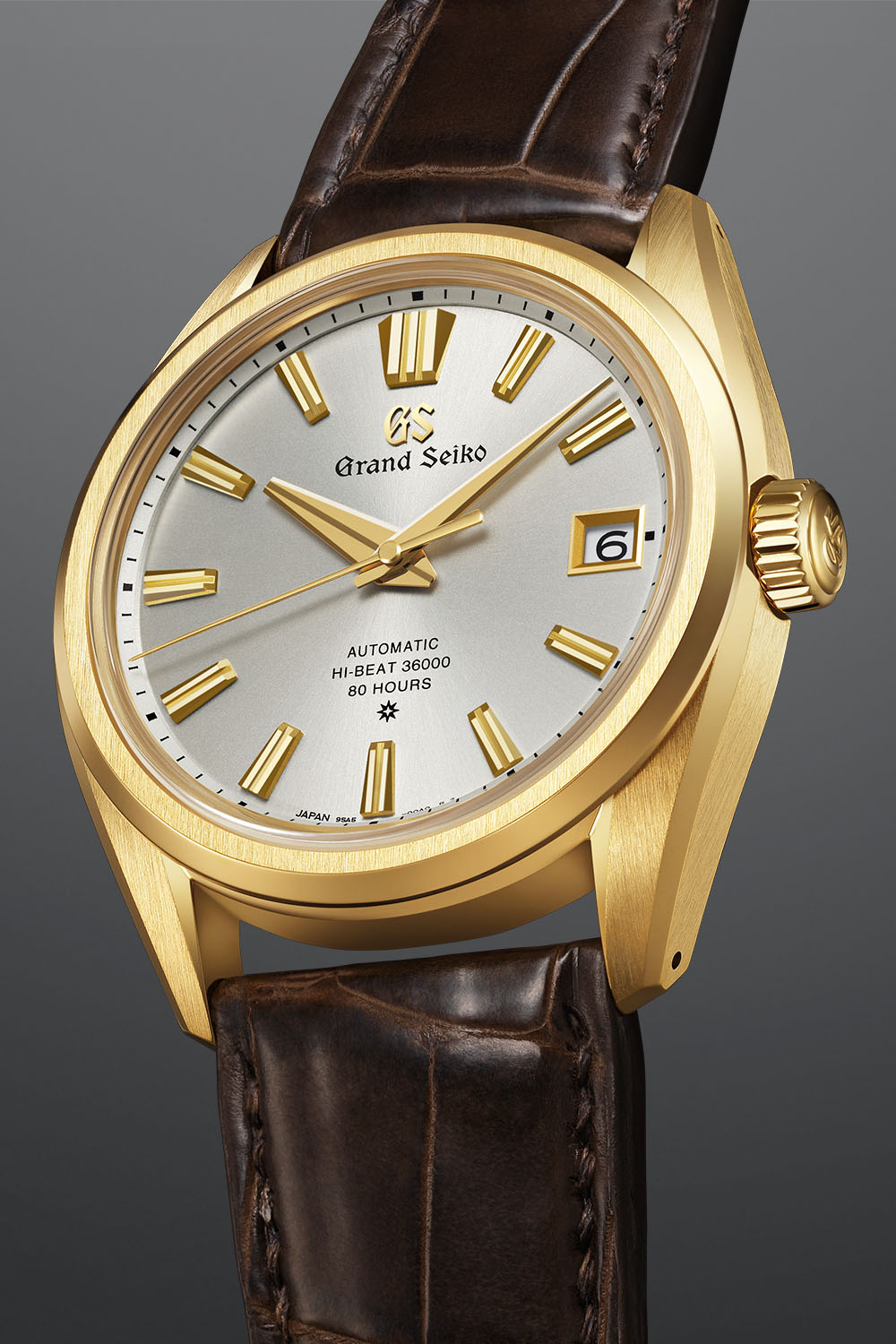 Seiko’s Lord Marvel in the late 1960s was their first attempt at the magic 10 beats per second, pipped only by Girard-Perregaux in 1966. Through their recently dubbed King Seiko and Grand Seiko lines, the experimentations yielded great advancements.

The lust for perfection reached its logical conclusion in 2004 with the launch of the 9R65 Spring Drive movement, the first time a wristwatch’s seconds hand could achieve a truly faultless travelling of the dial. However, due to the use of a quartz crystal to regulate the mainspring-driven power, mechanical purists shied away from the “checkmate” of smooth sweeps. 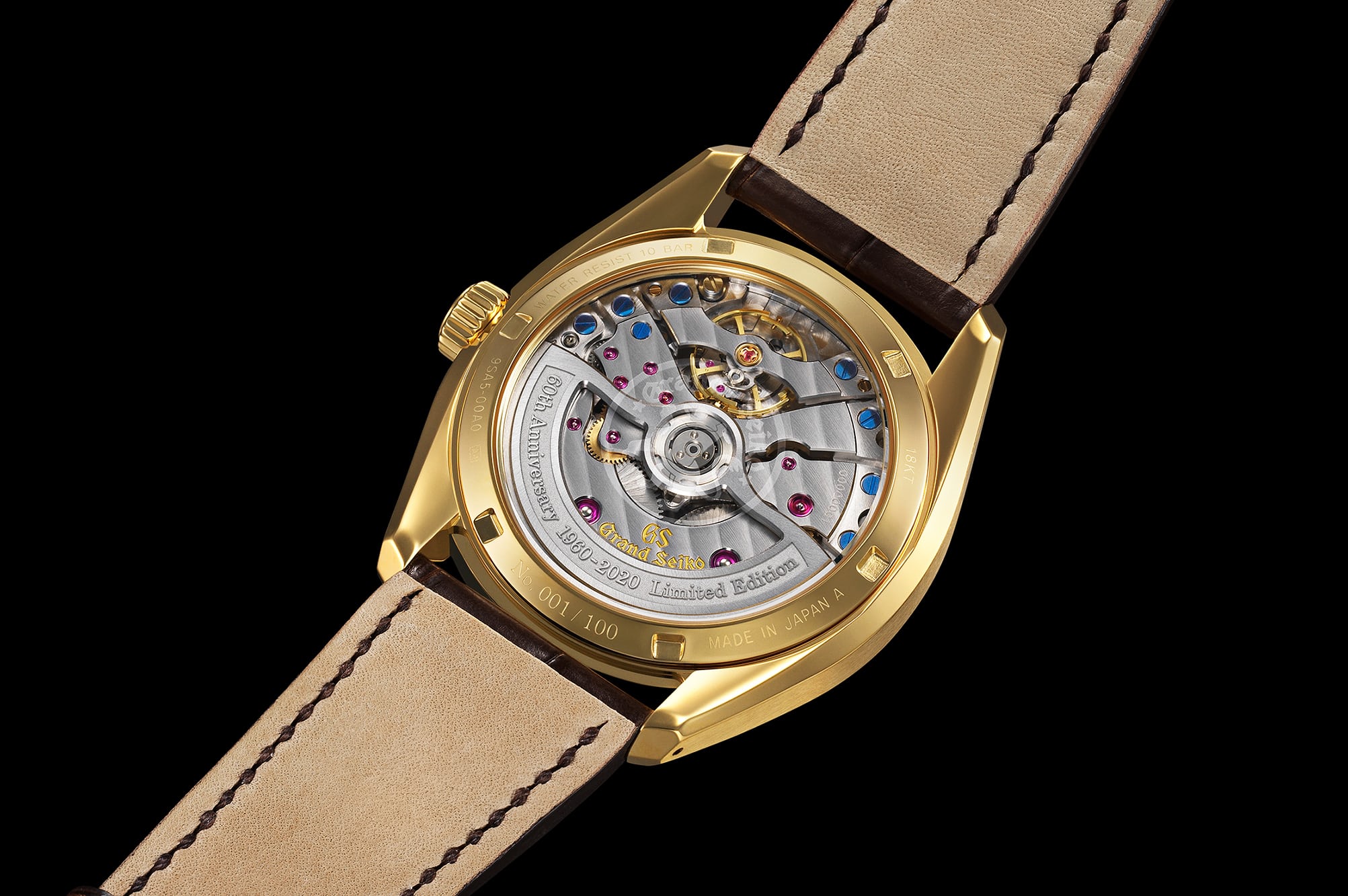 Not to be outdone by themselves, Grand Seiko took on one of horology’s most daunting tasks. To cement themselves alongside the likes of George Daniels and Thomas Mudge, they have designed a completely new escapement. The Dual Impulse Escapement in one direction delivers power directly to the balance, increasing efficiency, shock resistance, and accuracy. All this, in addition to the simulation-aided design of an overcoil hairspring within the free-sprung balance wheel, leads to a daily accuracy of within +5/-3 seconds. 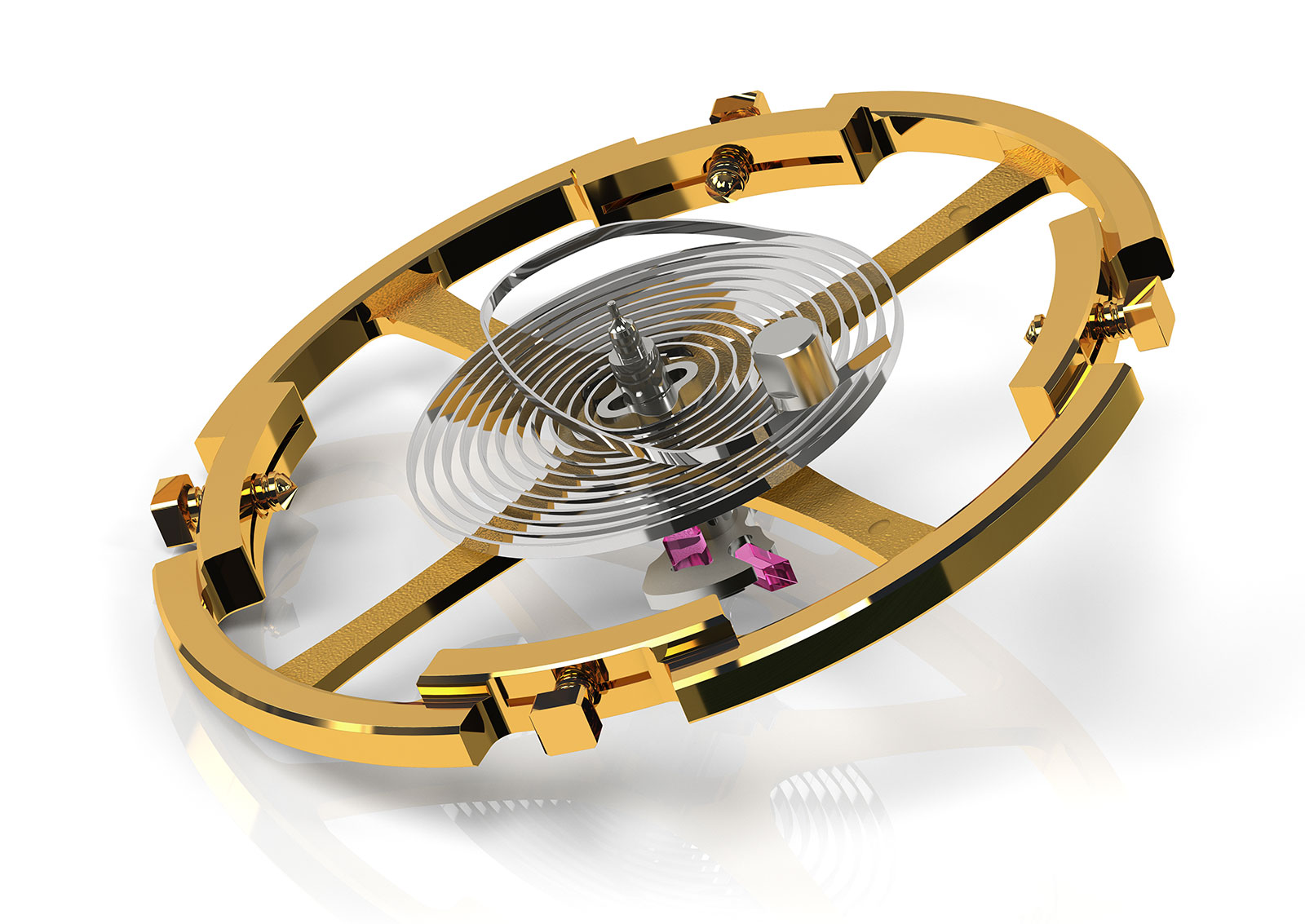 The watch delivering the impressive new movement is limited to 100 pieces and pays homage to the 44GS of 1967. Those sharp lugs and aggressive angles, incredibly bold for their time, are now softened with bevelled edges and contrasting brushed and polished surfaces of the 18-carat solid-gold case. The silver sunburst dial, touting the eight-pointed star emblem of the 9SA5’s escape wheel proudly below its Hi-Beat rate, also boasts a staggering 80 hours of power reserve from dual-barrels. The chunky set of gilt hands and indices does wonders for the 40mm width, as it breathes vintage proportions into modern sizing. As contentious as large dress watches may be, there is a perfect harmony between the positive and negative space at play here. 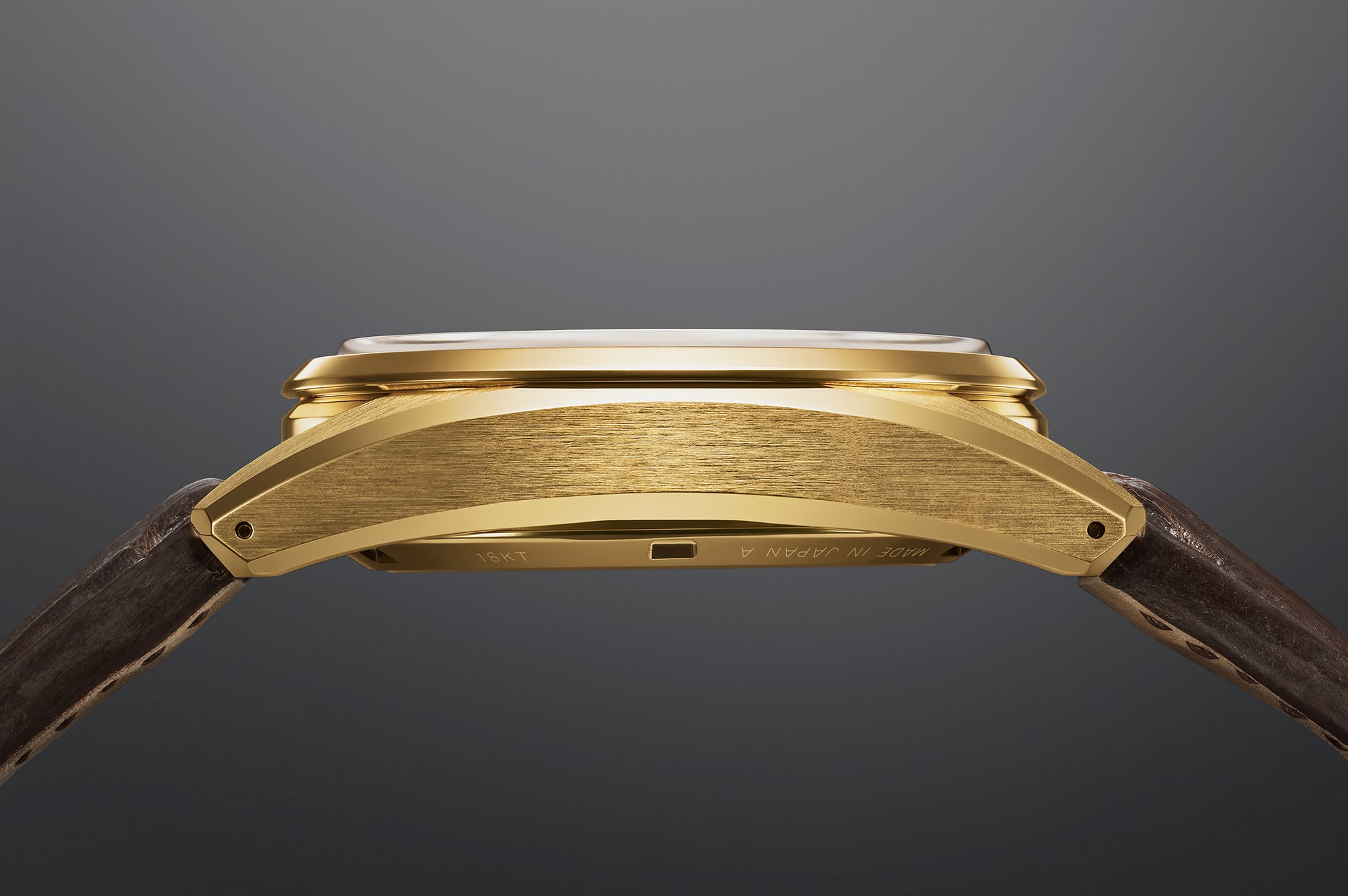 As stunning as the face of the SLGH002 may be, it would take an inordinate amount of self control to not be flipping the watch over at any given moment of wearing it, just to stare at that decorated movement. With a redesigned balance bridge and skeletonised rotor weight the 9SA5 takes on much more of an artisanal flair than Grand Seiko’s previous offerings. The notorious watermark on the rear crystal too, has been made a lot more transparent to fully bask in the attention to detail carried out.

Supplied on a warm, brown crocodile leather strap, the thoughtfully drilled lugs will also provide the utmost versatility should you wish to change things up. 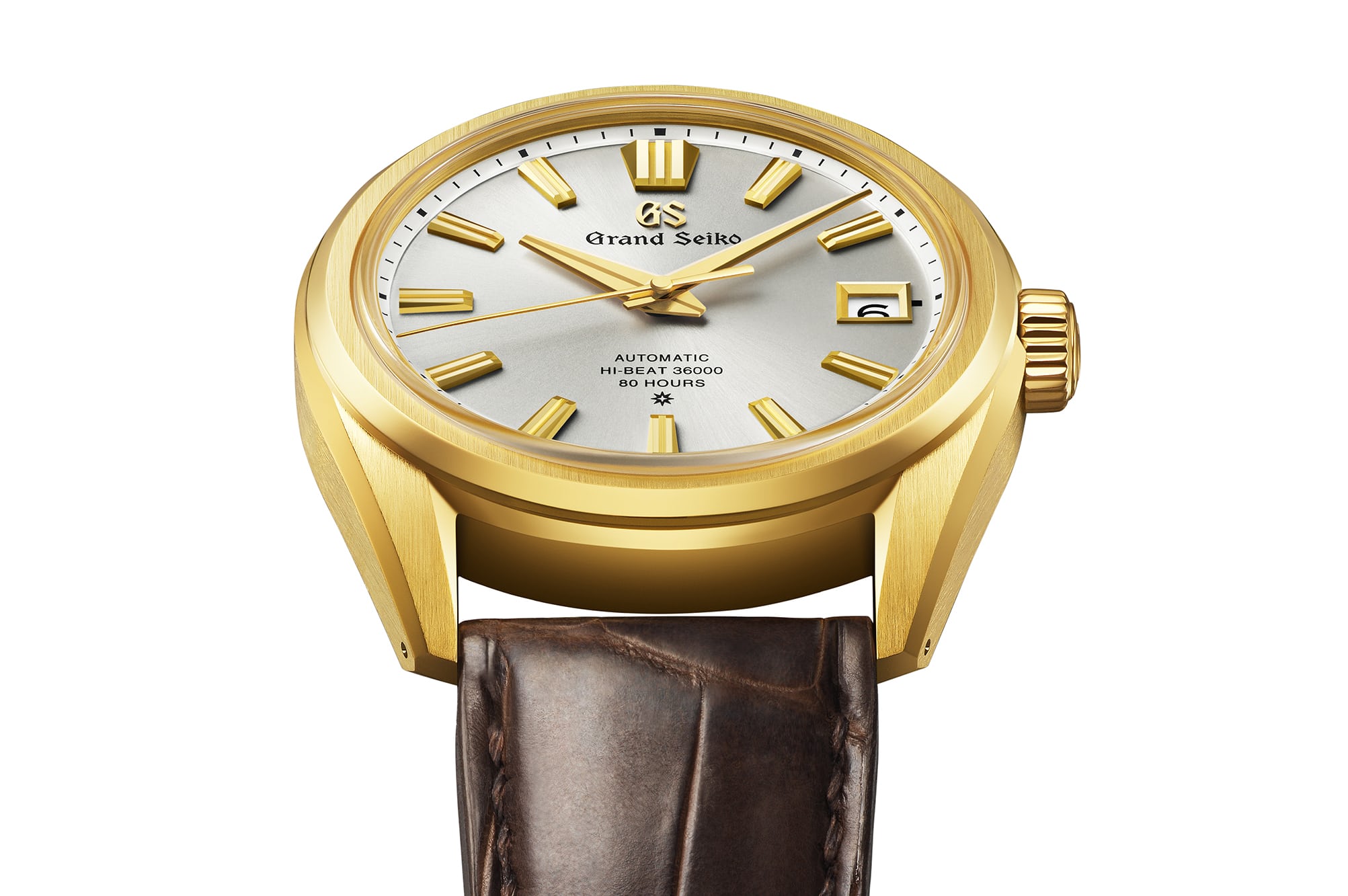 As a limited edition run and retailing at €45,000, the SLGH002 from Grand Seiko is clearly not intended to be on the wrist of every enthusiast out there. It is however a thrilling reminder of why this brand is flourishing at the top of grail-watch lists worldwide. I would be enthralled to see another current watchmaker threaten Grand Seiko’s dominance for pushing boundaries and value for money, but most likely, that will be Grand Seiko again.