Editor’s note: Well, if it’s not the coolest, it’s certainly on the shortlist. And while this green and gold LE is a particular fave of ours, any of the 9F GMT movements work well. They’re effortless, and so perfectly proportioned on the wrist. Plus, the work that goes into the quartz is so gosh-darned impressive …

Quartz isn’t something that comes across my desk too often, so you know when it does that it’s something special — and this Grand Seiko is definitely something special. There’s a handful of truly exceptional, iconic quartz movements out there, and the 9F is amongst the finest. And now, with the addition of a GMT, the 9F just got that much cooler. 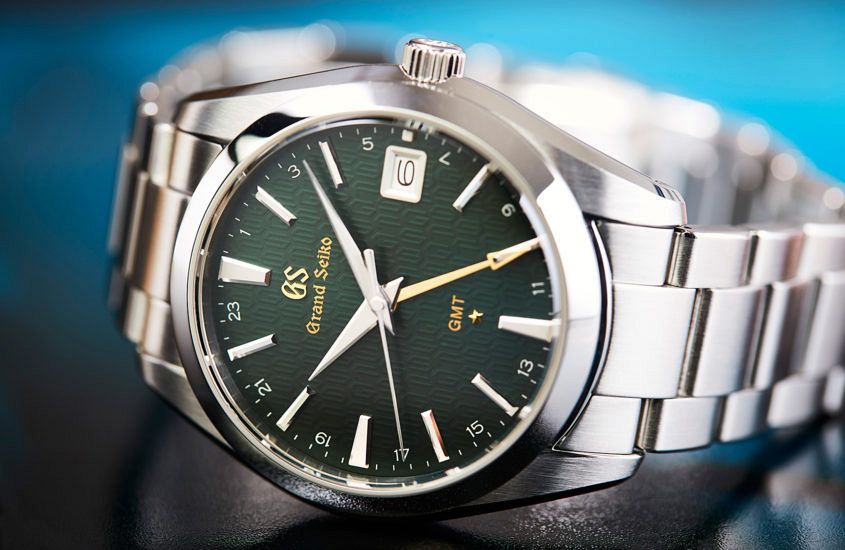 So before we get to the watch, let’s talk about what makes the movement so special. This year, the 9F turns 25, and it is — in the best way possible — completely over the top. It’s super accurate (regular versions are within 10 seconds a year, though this specially regulated version is good to within five seconds a year), thanks to the in-house, specially aged quartz crystals to optimise the frequency, and thereby accuracy. There are numerous other smart micro-engineering features, like the backlash to ensure a crisp seconds hand function and a super-quick date change. All this adds up to ensure the movement is a serious piece of horology. And it’s finished like one, too, with the sort of jewelling and striped perlage you’d expect on a fine mechanical. This new movement, the 9F86, takes the 9F base and adds a GMT to the mix, with a 24-hour hand that’s adjustable in one-hour increments. Sadly, though, this battery-powered wonder is hidden away behind a solid caseback, albeit a very pretty one. 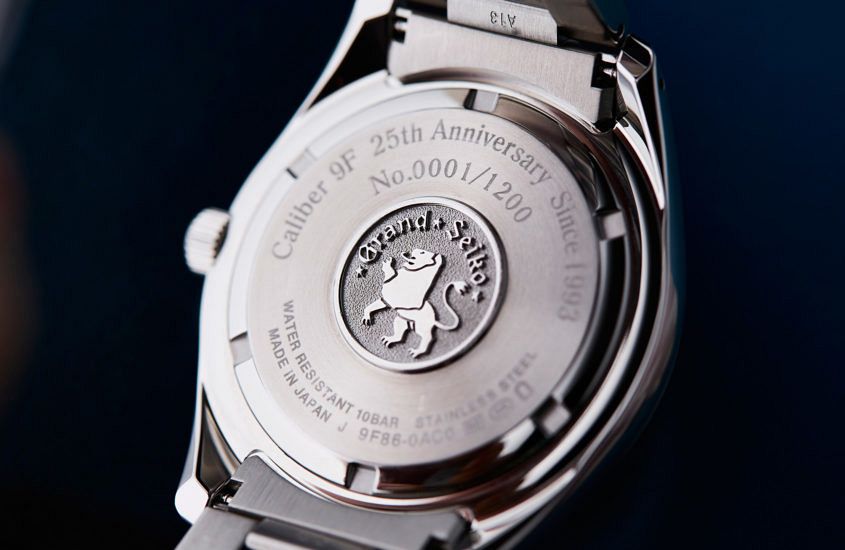 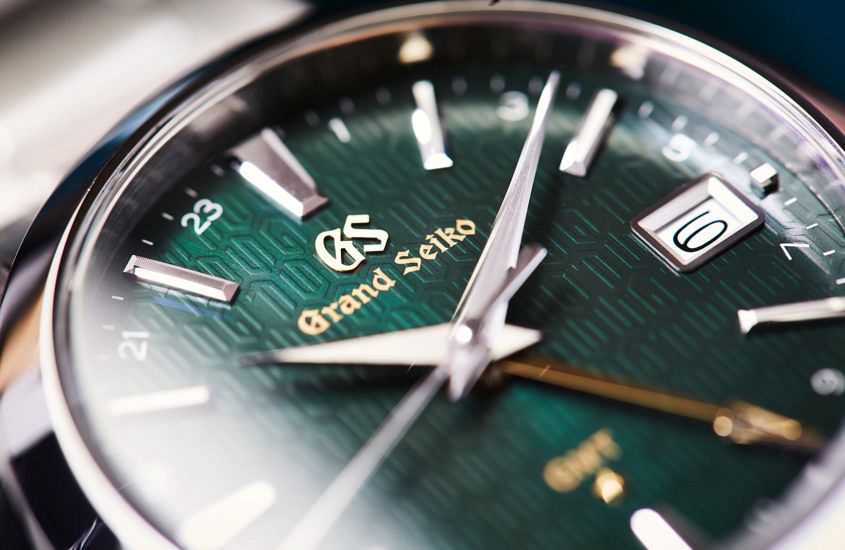 In the overall scheme of things, though, the lack of a clear caseback isn’t the end of the world, as the rest of the watch is such an attractive package. One of the great things about a quartz movement is that it takes up less space, which means that the 40mm wide watch can maintain a relatively svelte profile of 12.2mm tall, a touch thicker than the regular quartz Grand Seikos, thanks to the added GMT. Really, though, the size is perfect for daily wear, which is what the SBGN007 is all about. It’s also a compelling proposition visually, thanks to that rich green dial with its gold dial text and GMT hand. The dial, like the 9F 25th anniversary LEs released at Basel, is printed with a repeating, stylised pattern reading GS 9F. The dial details are, as you’d expect from Grand Seiko, exceptional. I like the implementation of the GMT here. While other versions place the 24-hour scale on the bezel or rehaut, here it’s plainly printed between the main 12-hour markers. Practical, like everything on this watch. Speaking of practicality, I really like the bracelet. It lacks the polished details that GS bracelets commonly have, and creates a a more robust, everyday feel. I also love that Grand Seiko continues to offer drilled lugs. If you ever change your own straps it’s something you’ll love too. 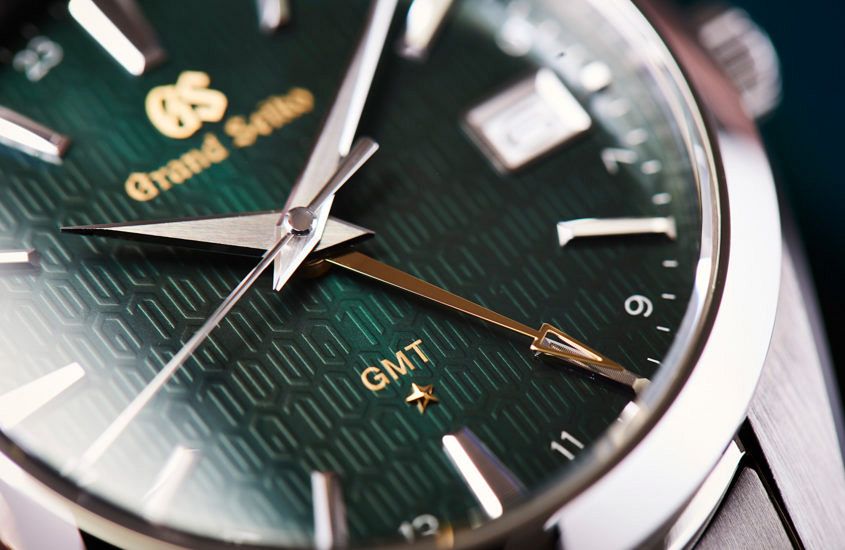 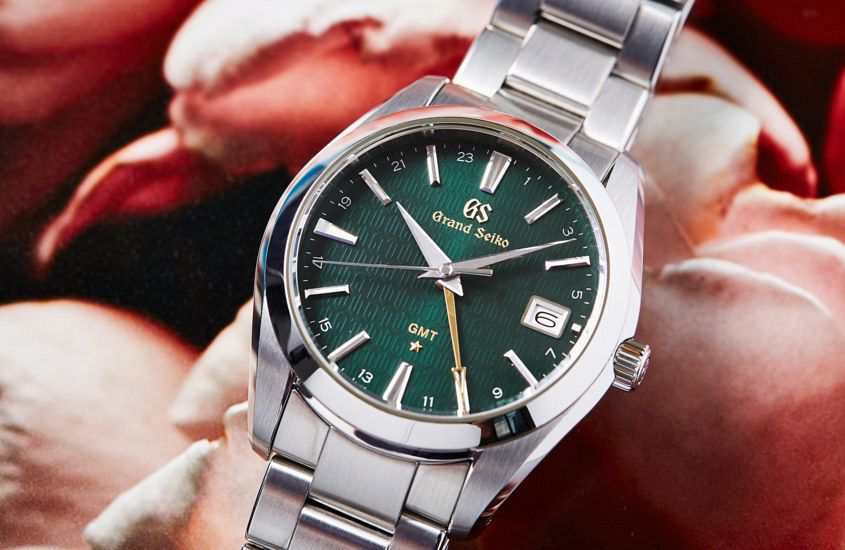 The watch is limited to 1200 pieces and will, I’m sure, be popular. Something that speaks volumes to the regard in which the 9F movement and Grand Seiko’s overall design and construction are held. 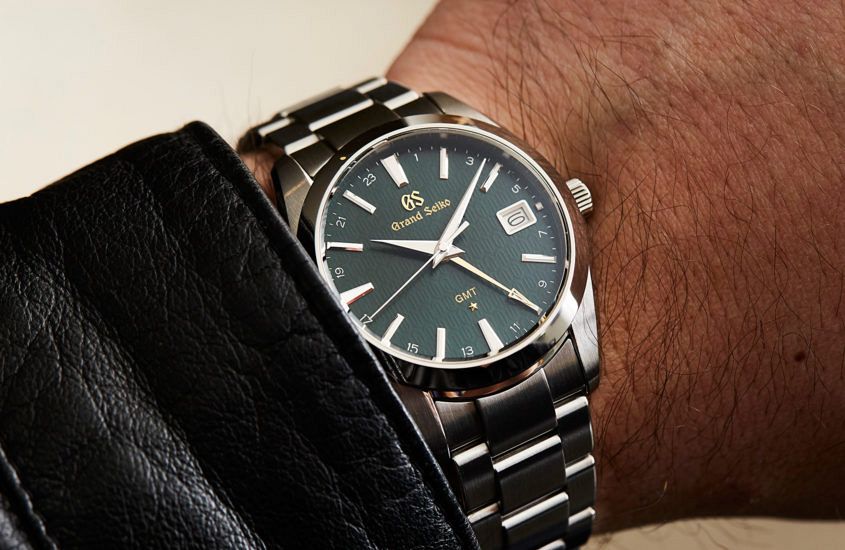 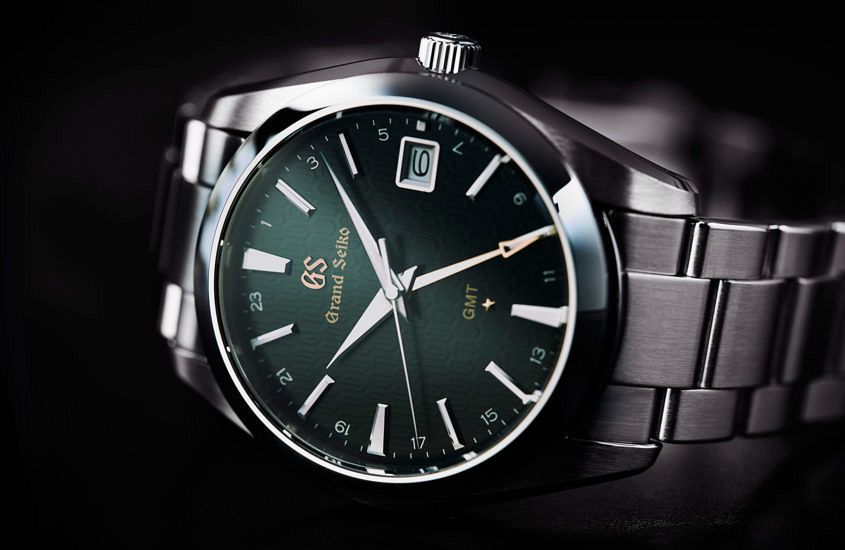