In a world where the word is fast losing its value, IWC’s classic pilot’s watch is an icon in the truest sense – a utilitarian workhorse that represents the best about the brand. SIHH 2016 saw IWC give their entire pilot’s collection a revamp, with numerous new references as well as revised case sizes and dial designs for many others. While the brand’s Big Pilot and the Top Gun models tend to be the perennial buzz pieces, it’s the classic, entry level Pilot’s Watch that has always been the unshakable core of the collection. 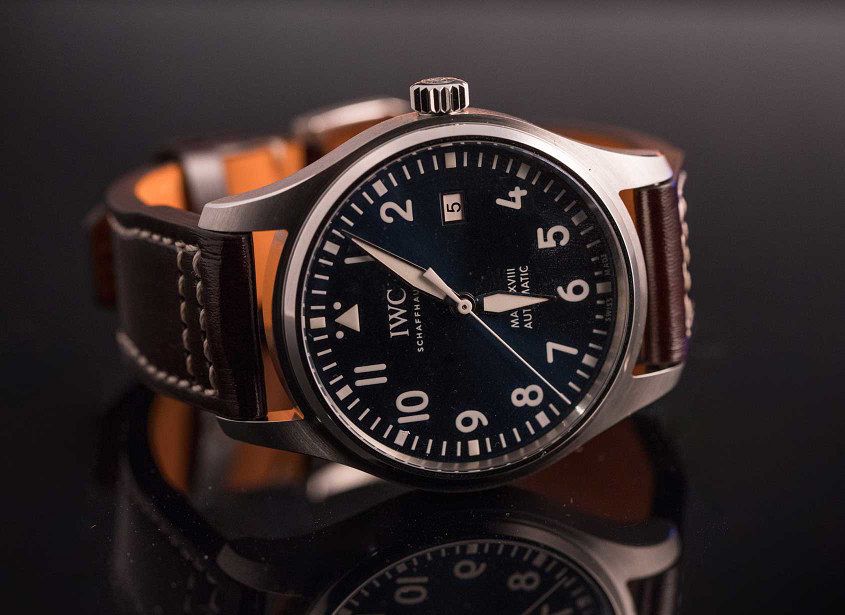 The Mark XVIII is the latest generation in this venerable family, tracing its ancestry back to the military issue Mark X which emerged in 1944, but getting most of its good looks from the Mark XI, first issued to RAF pilots in 1948. Here’s a particularly clean example of a Mark XI on the wrist of Mr David Seyffer, IWC’s Museum Curator. 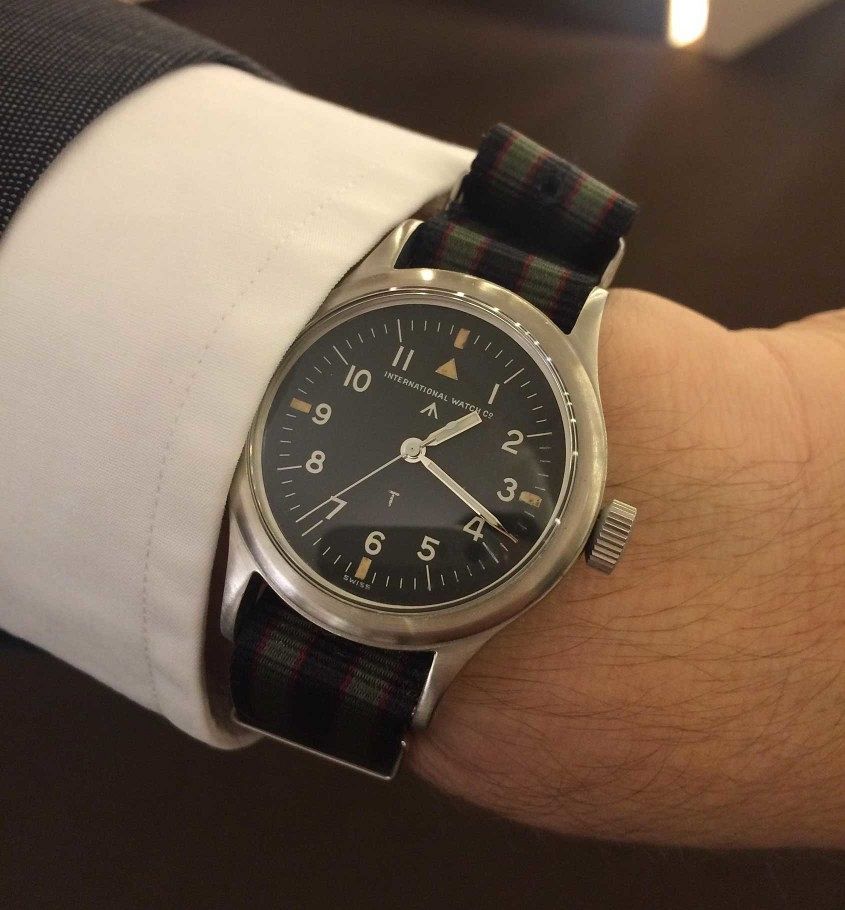 In the subsequent 68 years and five design revisions (IWC didn’t make Marks XIII or XIV as these numbers are considered unlucky in some cultures) the watch has managed to change significantly while looking fundamentally the same. This latest version is a welcome return to form for the hardworking tool watch – IWC have listened to feedback from enthusiasts, toning down the case size (to 40mm) and ditching the polarising ‘altimeter’ style date of the Mark XVII. The dial design has also been brought back into line with its historical predecessor, and it now comes on a Santoni calfskin strap that suits the design much more than the overly dressy alligator. 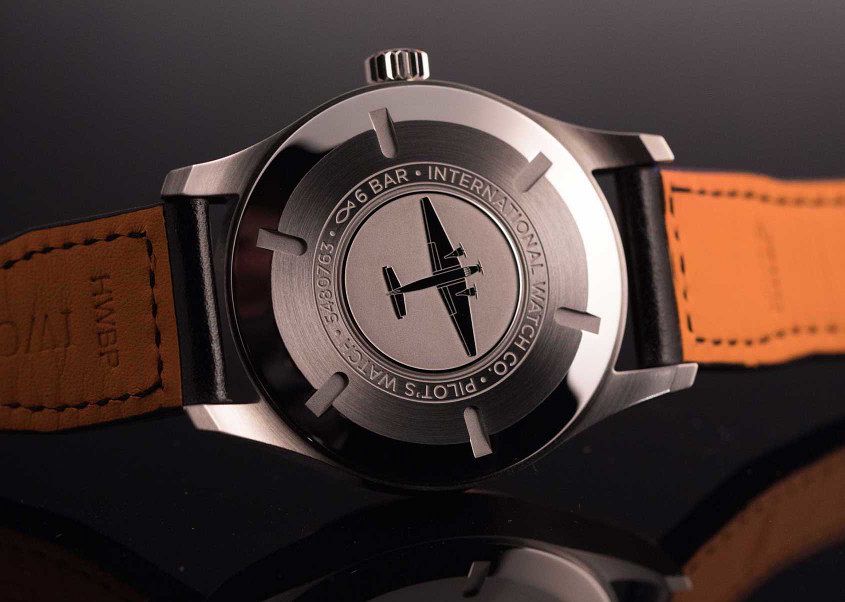 The Mark XVIII might not be the sexiest or most technically advanced watch IWC released at SIHH, but in my opinion it’s their best, and a welcome return to form for the brand.

On leather the Mark XVIII has an indicative price of $6100 on leather and $7500 on a stainless steel bracelet.