Omega have been at the forefront of vintage-inspired sports watches for quite some time, and the latest revamp of the Omega Speedmaster ‘57 shows what a great place watchmaking is in right now. We seem to have made it through the onslaught of strait-laced vintage reissues, and now their evolutions featuring daring and creative dials merge the best of retro and modern design. As if these gorgeous watches needed any help, Omega have just launched a fresh PR campaign featuring two generations of heartthrob. 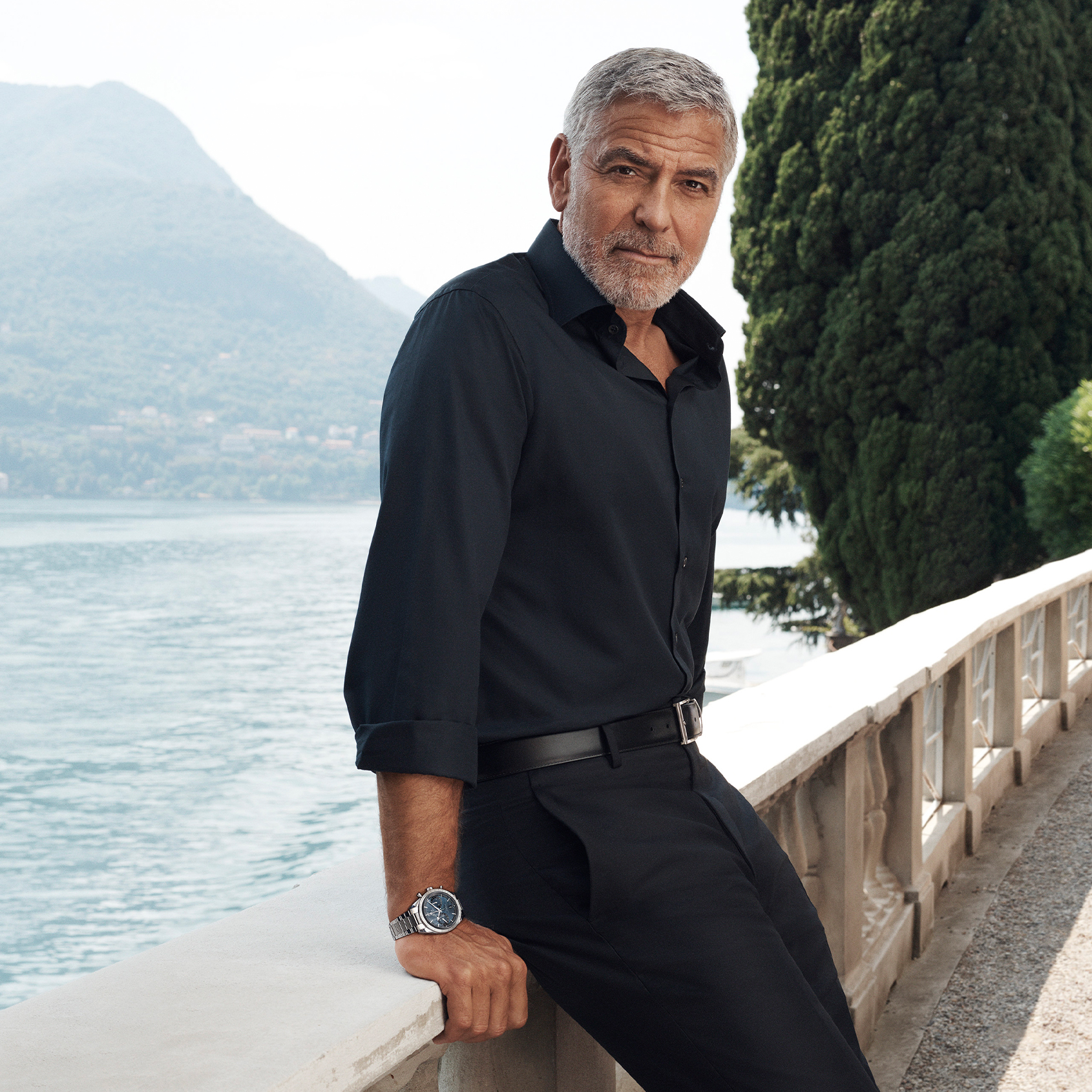 George Clooney has been an Omega ambassador for quite some time, but it’s clear his loyalty for the brand runs far deeper than just pure sponsorship. His passion for the Speedmaster Moonwatch was explored further during the 50th anniversary documentary that he took part in with Buzz Aldrin, but he’s also worn plenty of Seamasters over the years too. Hyun Bin signed on with Omega in late 2020 as their first ever Korean ambassador — the romance star fittingly paired with a striking black and gold Omega Constellation. 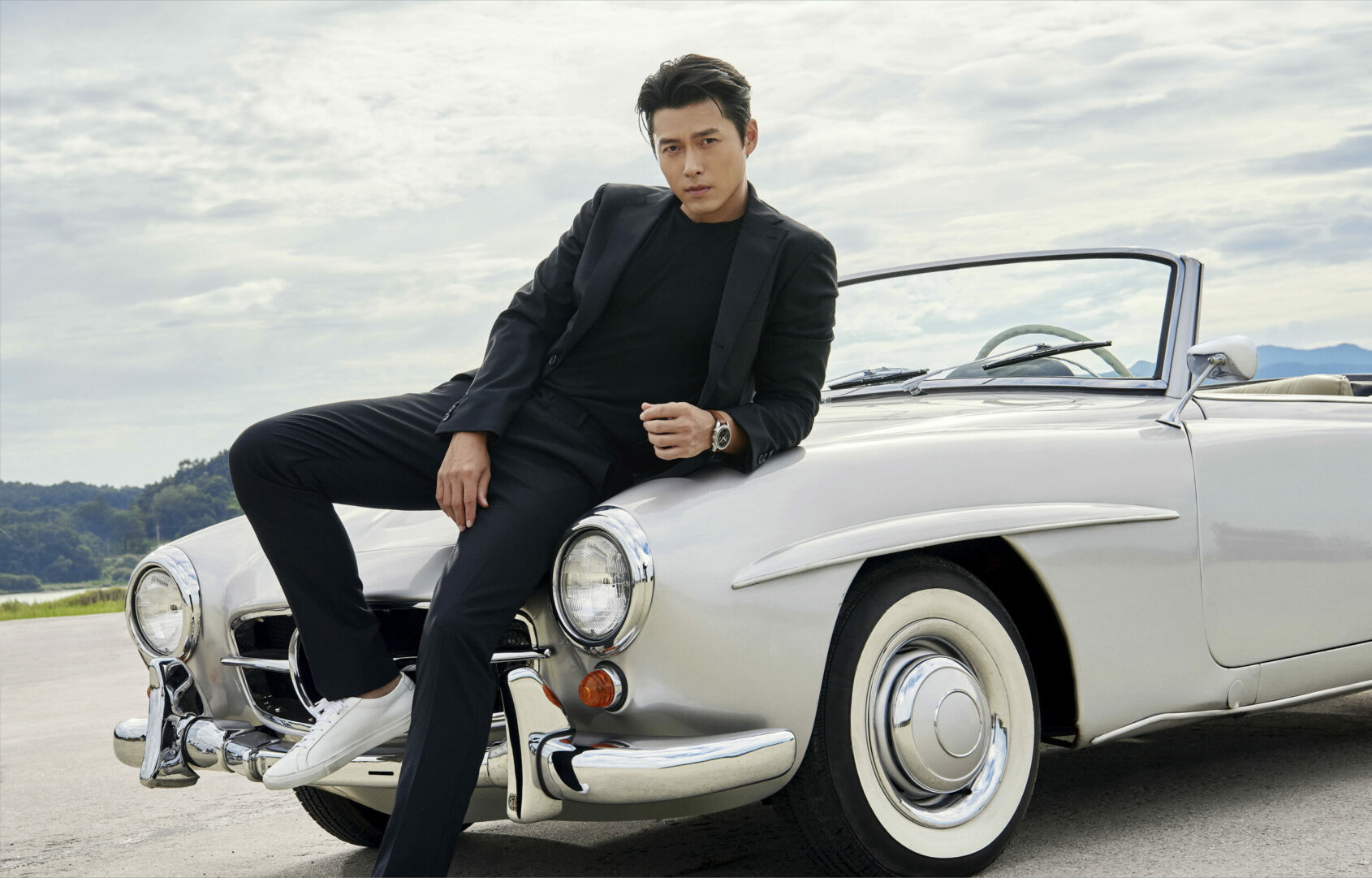 Clooney’s backdrop for the shoot is Lake Como in Italy, where he regularly spends summers in a 25-room 18th century villa. He’s wearing the blue-dialled reference on a bracelet, interestingly revealed as a blue PVD finish to match his sophisticated character. Hyun Bin was photographed in Korea, draped across the bonnet of a 1950s Mercedes-Benz 190SL. His laid-back style is closer matched to the more casual and versatile sandwich dial, with a black base and creamy lume fitted with a brown leather strap.

The Omega Speedmaster ’57 pricing and availability:

Featuring the in-house Co-Axial Master Chronometer Calibre 9906, the Omega Speedmaster ’57 in its new form is available now from Omega boutiques and authorised dealers. Price: $12,725 AUD (on leather) / $12,200 AUD (on bracelet)