George Bamford is about as passionate and enthusiastic a member of the watch community as you’ll ever find. His boisterous energy is infectious whether he’s discussing his Ferrari 275 GTB or the Bamford Watch Department x Time+Tide GMT1. And it’s this energy that is set to be the driving force behind his new podcast GB Talks, where George will interview watch experts as part of a deep dive into underappreciated watches of the past. 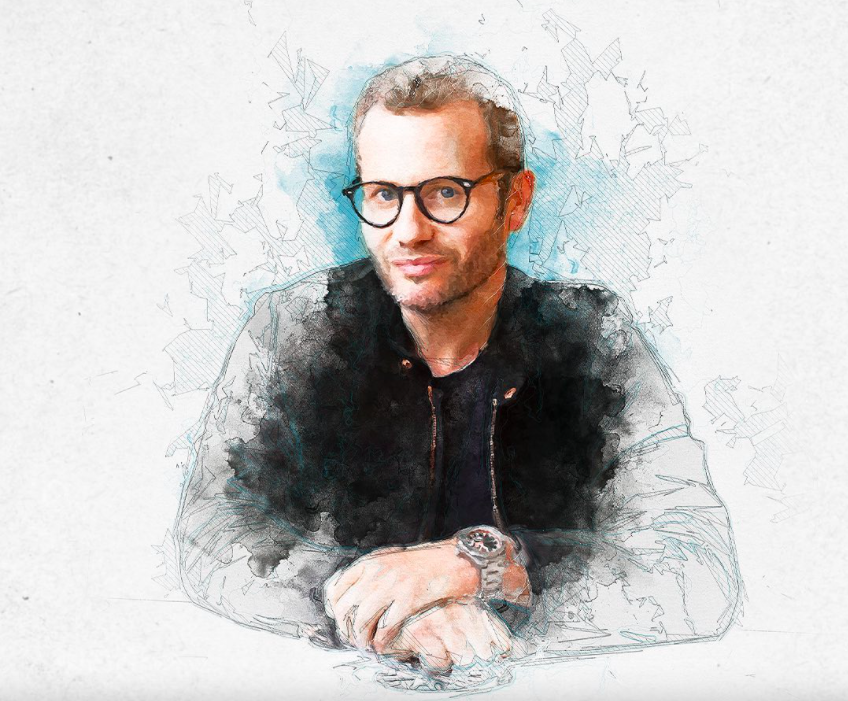 In his first episode, George speaks with journalist, writer, editor, speaker and consultant, Robin Swithinbank on what he considers to be one of the best sleeper watches on the market today – the Omega Seamaster 200 “SHOM”. First released at Baselworld in 1973, the Omega Seamaster 200 “SHOM” ref. 166.177 got its nickname after being used by the Service Hydrographique et Océanographique de la Marine, a division of the French Navy. 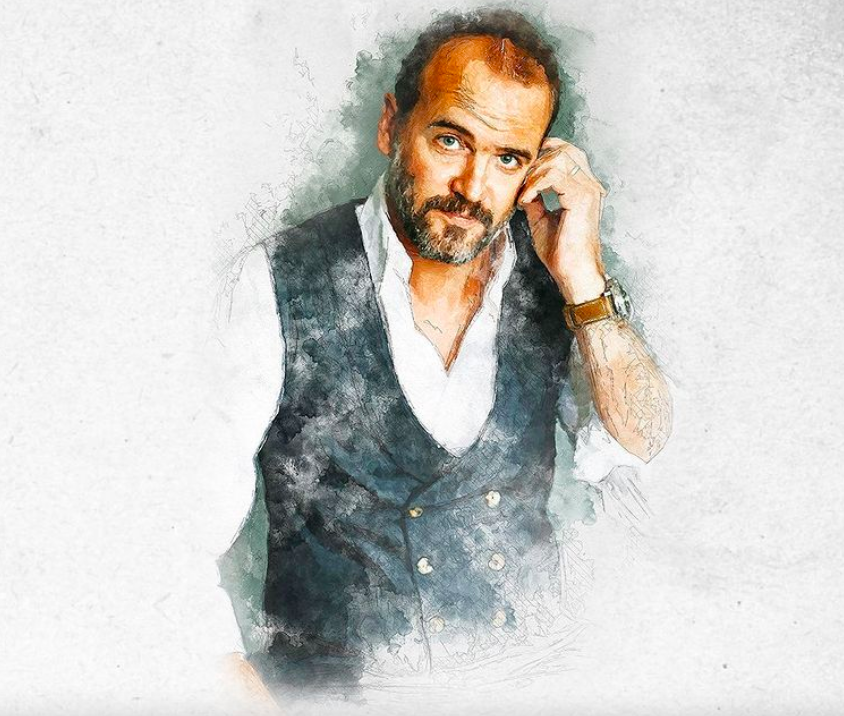 Featuring an aggressively angular case that oozes ’70s style, it immediately reminds you of the more well-known Omega PloProf that spelled the beginning of the brand’s journey into the deepest parts of the ocean. The “SHOM” also helped pave the way for Omega’s close collaboration with the French Marine Nationale and was itself qualified for military diving. This puts the “SHOM” in the rarified company of Tudor, whose French military diving watches from that period are now highly collectible. 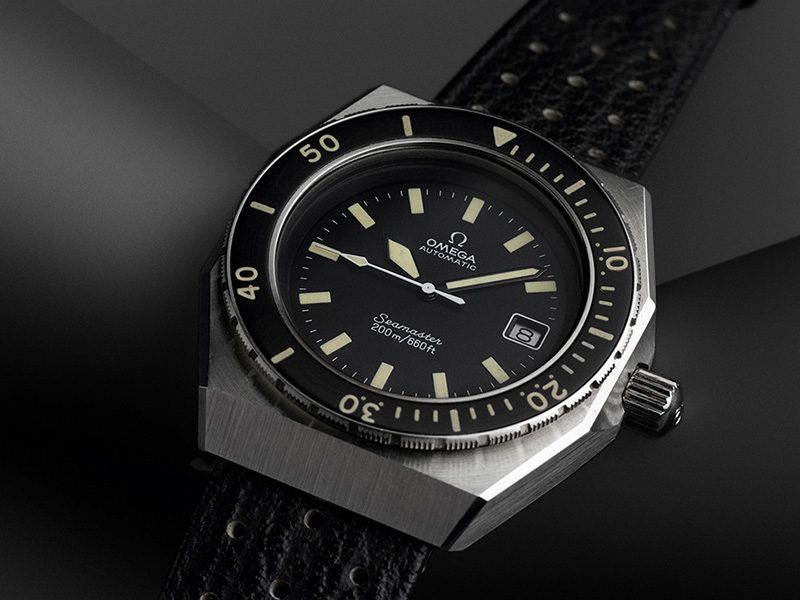 The Omega Seamaster 200 “SHOM” was a great choice by Robin to discuss as one of the oddballs of horological history. Not only does it have serious links to the military as a purpose-built tool watch, but it’s still relatively undervalued in the scheme of other watches with such close ties to the armed forces.

Moving forwards, George has promised an exciting list of upcoming guests on the podcast as he shines his spotlight on more vintage watches that are  currently flying under the radar. On the basis of that first episode, it’ll be well worth checking out.

You can find GB Talks wherever you get your podcasts, including Apple Podcasts, Spotify and Google Podcasts.