An international gang flew into London to carry out a 13-day burglary spree on the homes of the rich and famous that netted them a whopping £26 million. Multiple watches were stolen in the heists, including pieces from Patek Philippe, Rolex, TAG Heuer and Cartier.

Prosecutor Timothy Cray QC told the court: “The plan, quite simply, was to steal as much as possible from some fantastic houses in this city of London. The burglaries netted big money – in round figures £26million … mainly in some fabulous jewellery and cold hard cash.” 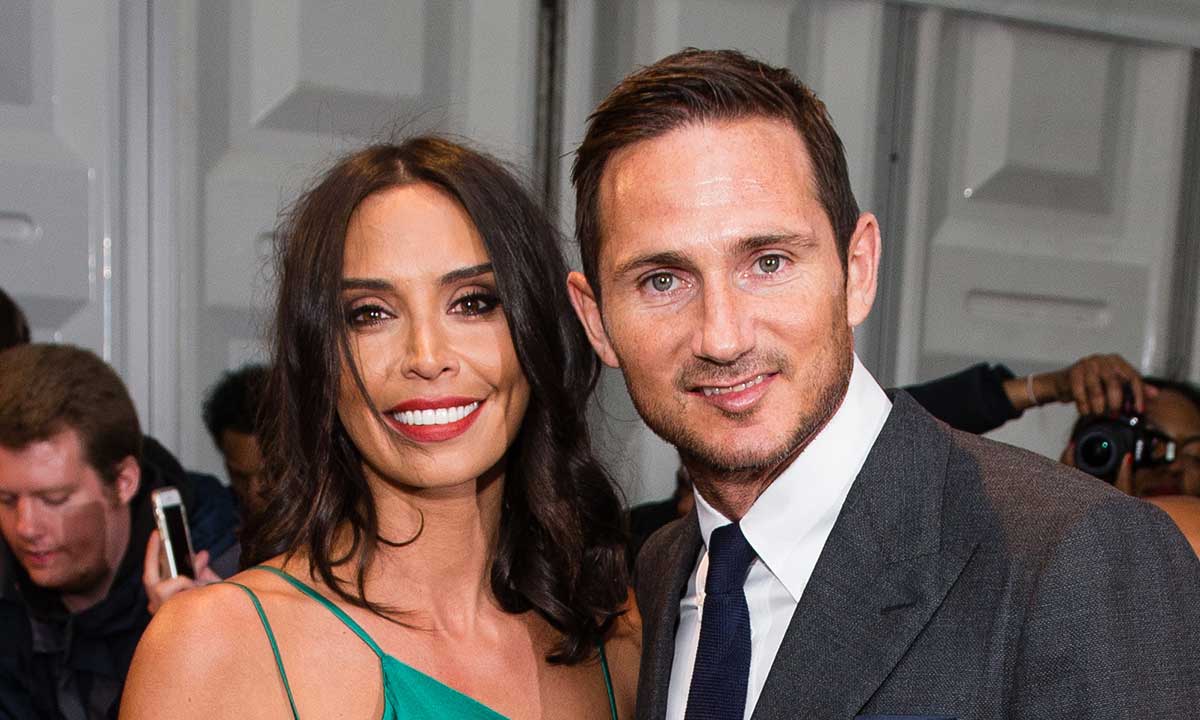 The home of Christine and Frank Lampard was robbed last December

The first house to be burgled was that of Frank and Christine Lampard. Frank is the former England midfielder who’s now manager of Chelsea football club, while his wife Christine is a well-known TV presenter. On December 1, thieves broke into their family home in Chelsea and made off with a booty worth £60,000. 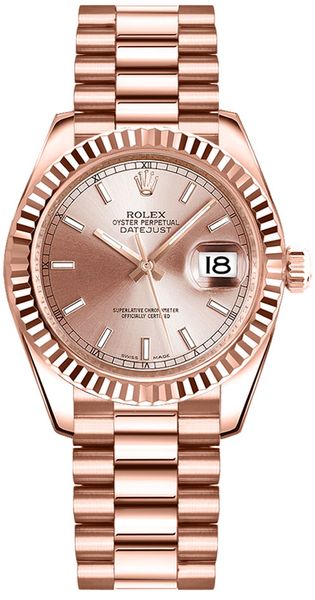 Ten days later the alleged burglars struck again, breaking through the patio window of the late Thai billionaire Vichai Srivaddhanaprabha’s Knightsbridge home. The businessman was the founder, owner and chairman of King Power duty free, but is best known in England for his role as the owner of Leicester City football club. Tragically, Srivaddhanaprabha died in 2018 after his helicopter crashed outside Leicester’s stadium. 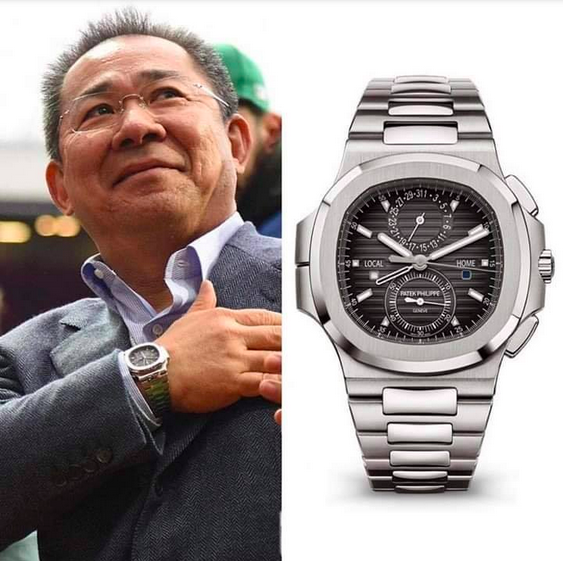 This time, the robbery netted £1 million worth of loot, including seven Patek Philippes – with a combined value of about £600,000 – and a TAG Heuer smartwatch. Thieves used a hammer to smash their way into the safe.

It is unknown exactly which Pateks were stolen but Srivaddhanaprabha certainly had an astonishing collection, including a specially commissioned one-off piece: the Patek Philippe Annual Calendar Chronograph 5960 Stainless Steel / Leicester. 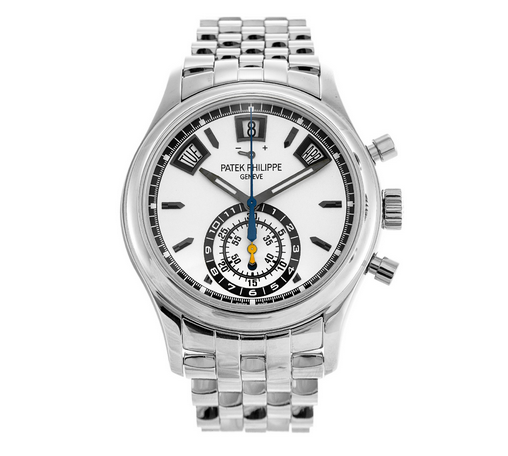 It was created for Srivaddhanaprabha in 2016, the year Leicester City memorably won the Premier League as 5000-1 outsiders. The stainless steel watch incorporates Leicester’s colours and features a blue second hand and yellow and blue hands for the chronograph functions. The caseback, meanwhile, is engraved with the head of a fox – Leicester City’s club badge. 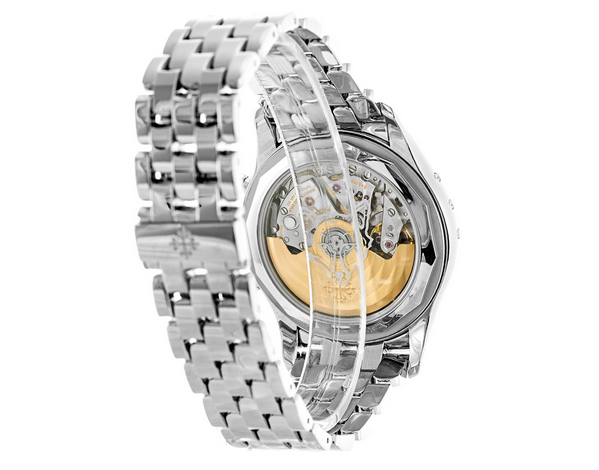 The LCFC club logo is engraved on the back

The richest pickings came from the final robbery. The thieves are believed to have made the bulk of their haul after breaking into the Kensington home of Formula 1 heiress Tamara Ecclestone on December 13.  The criminals scaled the back wall of the £70 million property and got into a heavily fortified jewellery cabinet. This time they hit the jackpot, getting away with a £25 million haul of jewellery.