If you hate the colour green, it’s probably time to find another hobby. Almost every single major watch brand on the planet has released a watch with a green dial since the start of the year. It seems that the seeds that were sown in 2020 with watches like the Longines HydroConquest Khaki Green, Grand Seiko SBGW264 or the green dial IWC Portugieser Chronograph have given rise to a forest of evergreens. Of course there were green dials before, lots of them over the years, but not in the same frequency and from so many different brands. 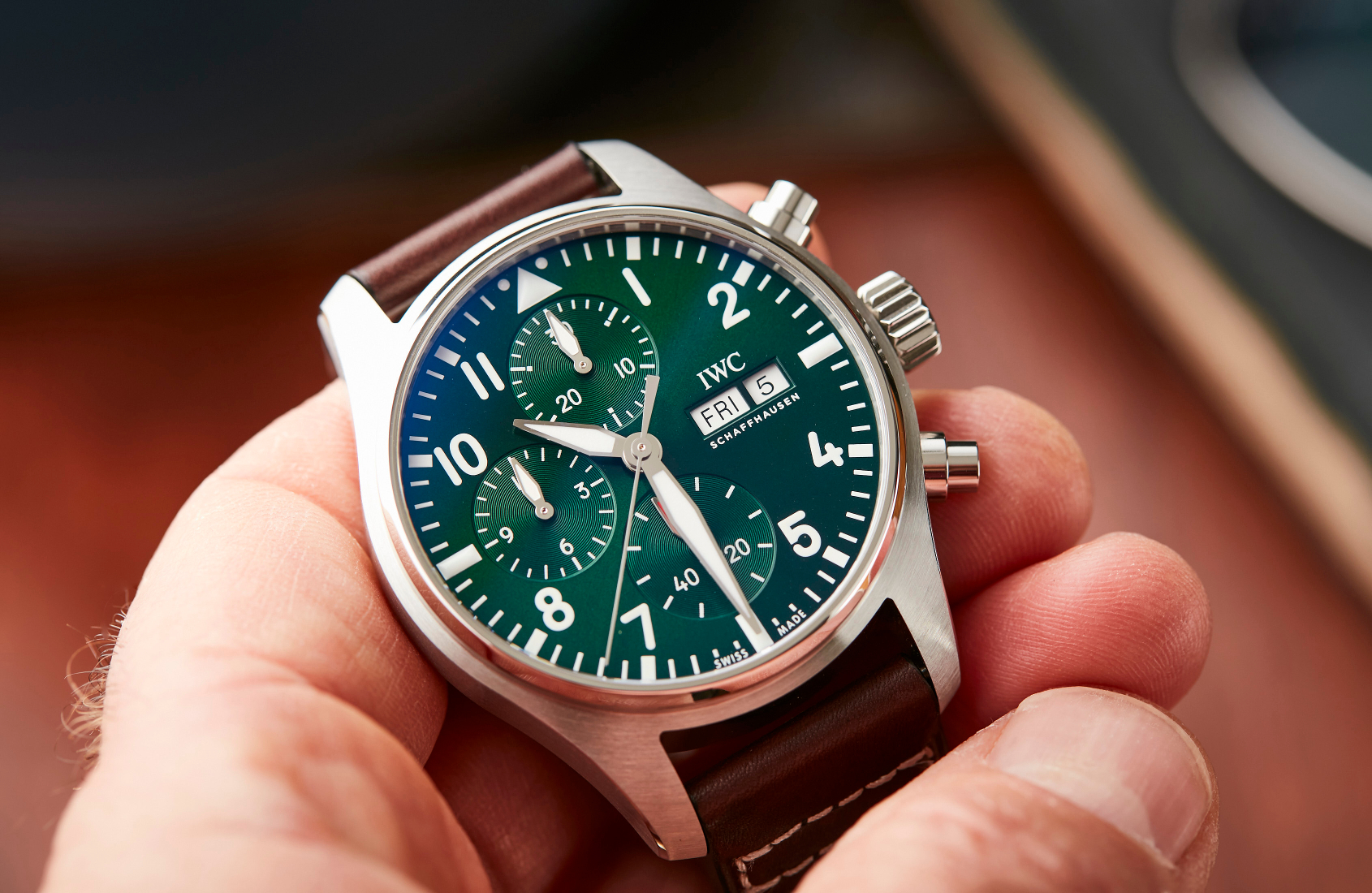 Last weekend we ran a two-part list on (almost) all of the green dials that had been launched so far in 2021. It featured 33 different watches and that was just including one watch from the entire collections that were green such as Seiko’s collection of dive watches or Audemars Piguet’s range new references. It’s official: green is a thing. 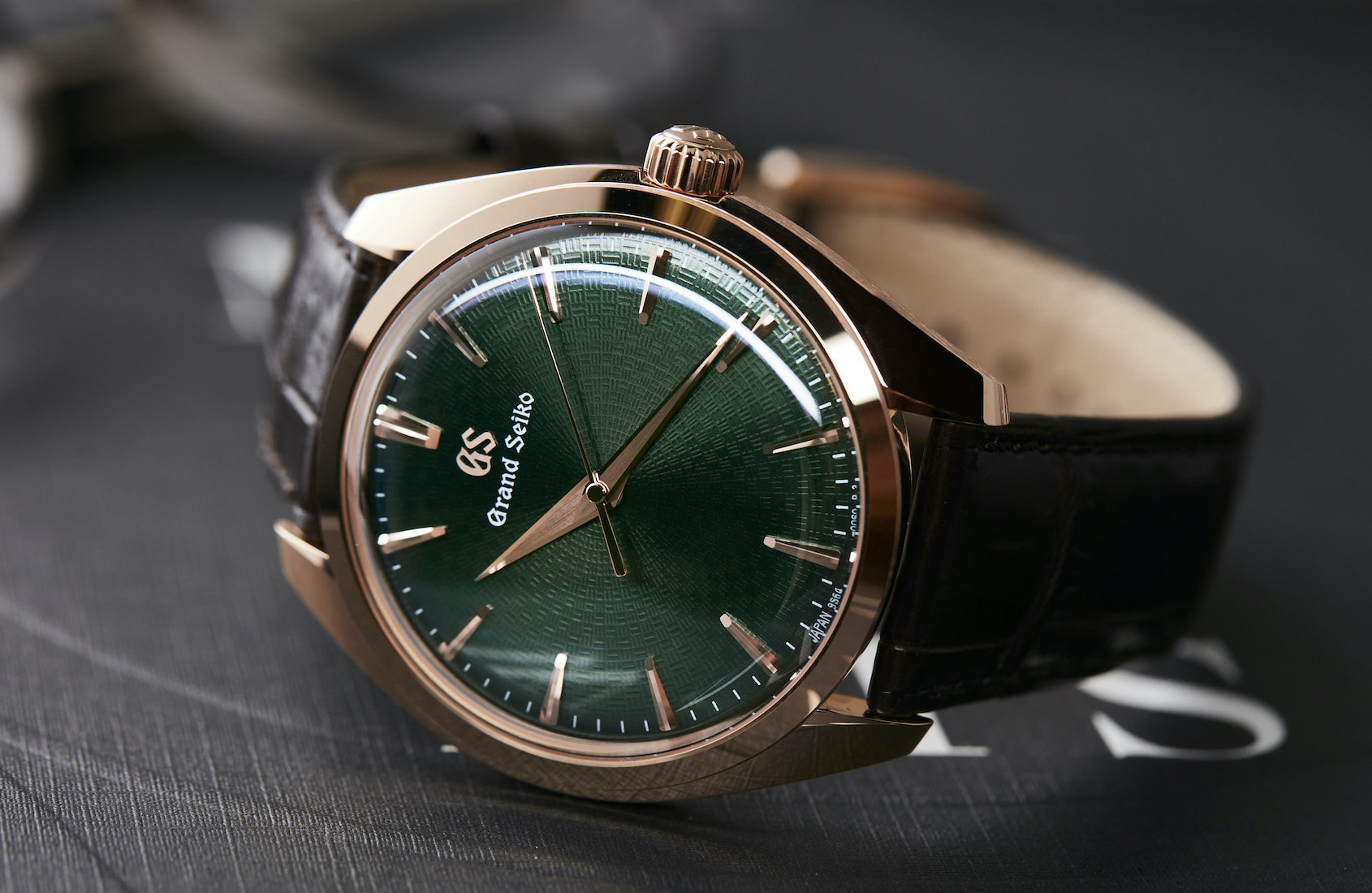 This week also included the 20th of April which, for those with more hedonistic inclinations, is the unofficial day of marijuana celebration. Aptly we scoured the horological universe for something appropriate and came across the recently launched Kickstarter by MVMNT who are producing a watch made from hemp fibres. There really is green everywhere you look in the watch world at the moment. 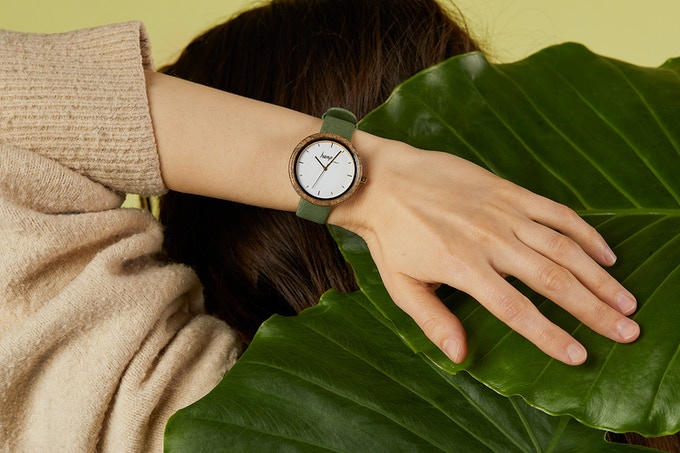 Have a green weekend, 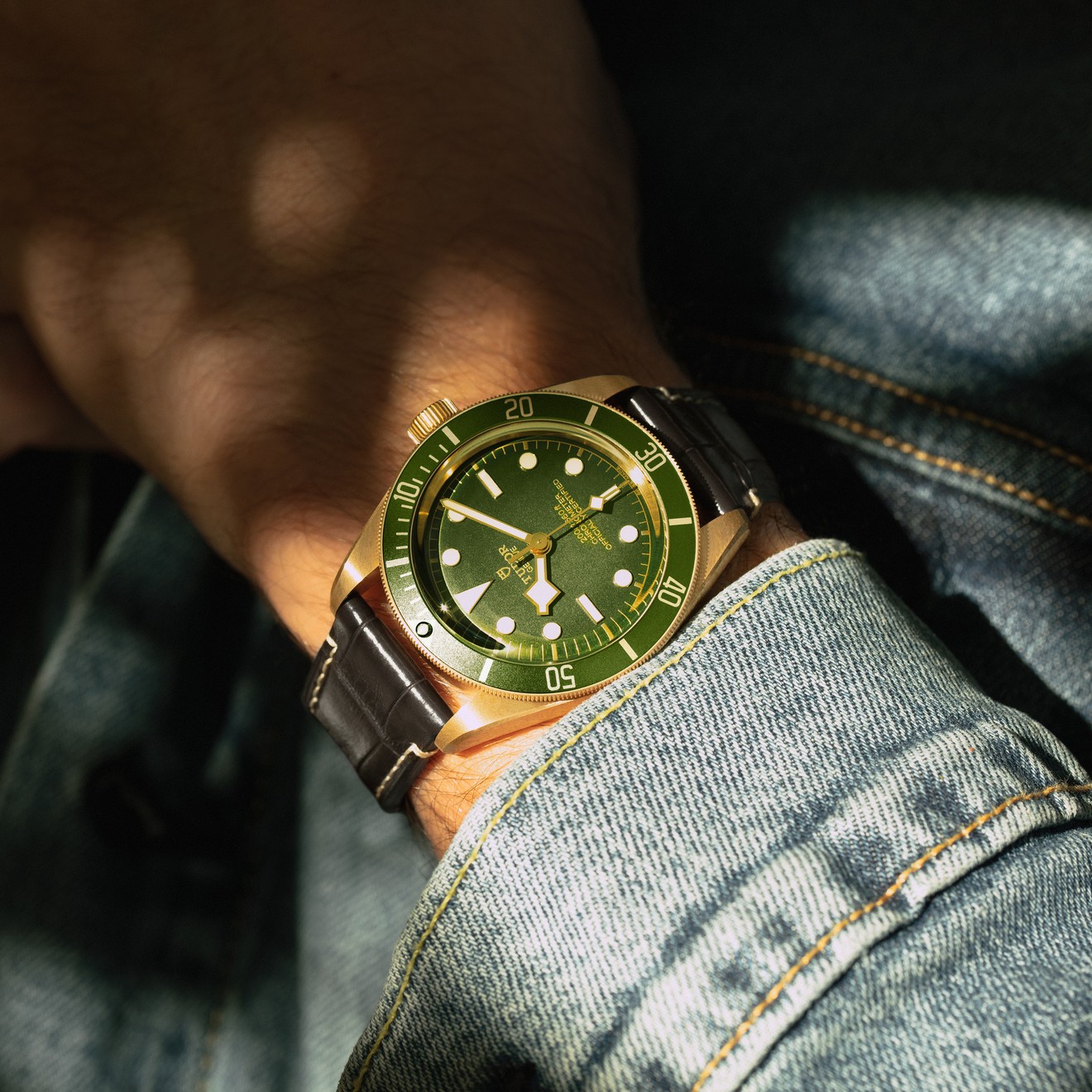 From heavy hitters like Patek Philippe and Rolex to the likes of Farer and Oris, see our list of green machines right here. 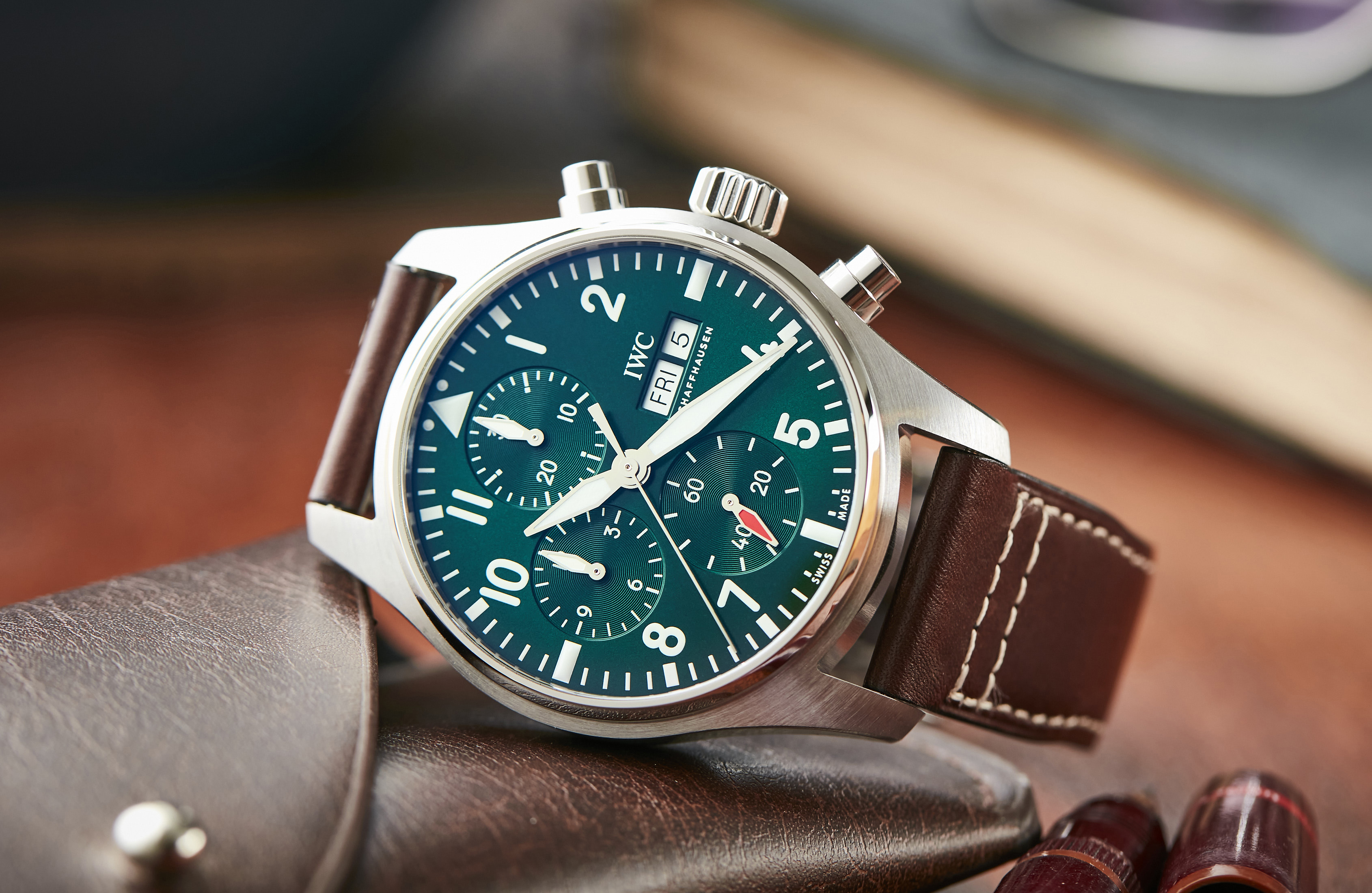 What do these dress watches, pilot’s chronographs, and examples of ultra-thin watchmaking have in common? You guessed it! They’re green, too. The second part of the list can be read here.