Editor’s Note: When Nicolas Cage recently gushed over his Grand Seiko on the red carpet, many of you in the comments noted how Cage should become an ambassador for the brand – and we agreed it would definitely be a fun pairing. This then got us thinking what other ambassador matchups we would want to see. So, we decided to pick our fantasy watch ambassadors. The only rule: The nominee cannot already be an ambassador for a watch brand. First up is Zach’s pick: Greta Thunberg x Oris.

Greta Thunberg is an international climate change icon, a young Swedish activist who rose to prominence after passionately pleading, reprimanding, and challenging the world’s leaders to do better in regards to the preservation of the planet. She was 16 at the time and, while small in stature, her words were incredibly powerful and her presence large and authoritative. The three-time Nobel Peace Prize nominee is now 19 years old, and has continued to inspire youth activism and promote the need for action.

When it comes to the environment, Oris does not merely virtue signal. They put their money where their mouth is, becoming the first watch manufacture to be certified (by ClimatePartner) as climate neutral in 2021. Through various efforts, as a part of their ‘Change for the Better’ initiative, Oris tackles a host of environmental issues such as working with the Billion Oyster Project to restore New York’s Harbor. 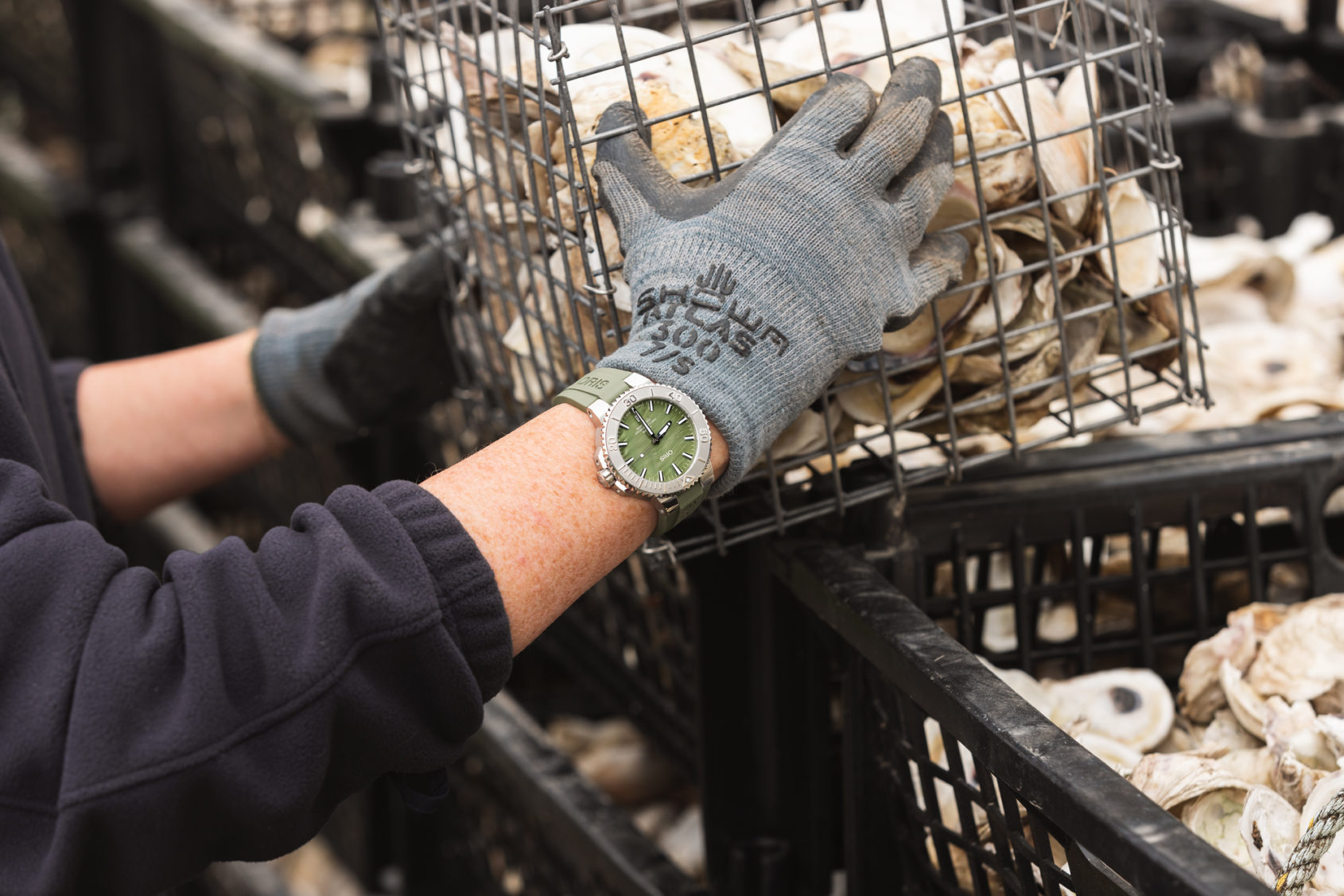 One thing that really stood out to me on a recent press trip with Oris was how for every watch journalist in attendance there were also individuals who had large platforms advocating sustainable efforts – people whose primary audience were not watch enthusiasts. This makes me think Greta would be an incredible ambassador for the brand. Not only are their values aligned but, from a business perspective, teaming up with Greta would raise brand awareness in the demographic of sustainable conscious youth. It would tap into millions of people around the world who have yet to purchase their first mechanical watch, individuals who would potentially appreciate value-driven and environmentally conscious timepieces. The irony is while watches are inherently sustainable in my eyes as timekeepers that can last for generations, younger sustainably conscious individuals still gravitate towards products like the Apple Watch that are forced into obsolescence – with many unable to even read analog timekeepers. 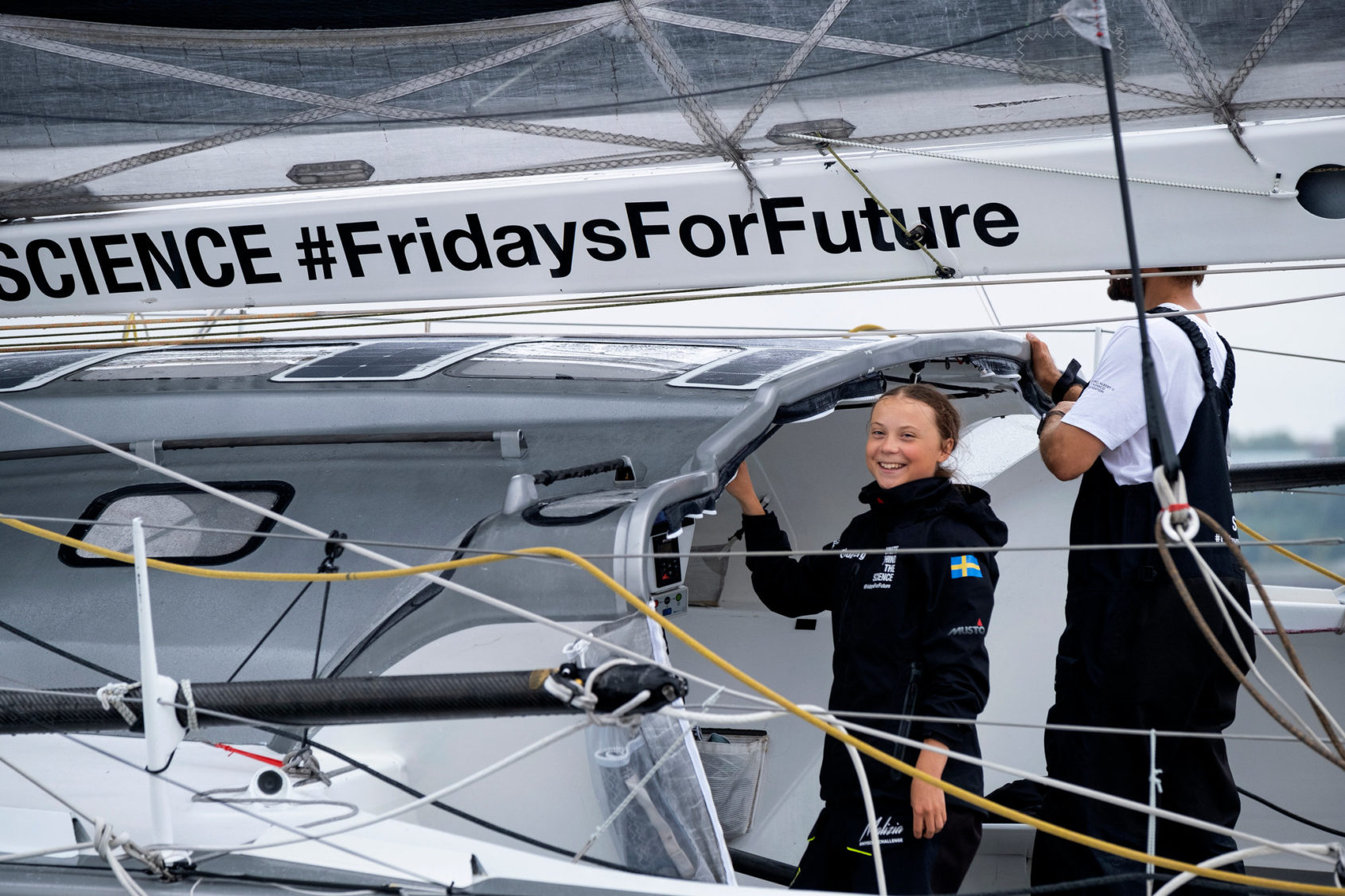 I could just imagine the Oris name and bear gracing the side of both the yacht and catamaran that Thunberg sailed on for her climate neutral round trip crossing of the Atlantic Ocean. There are plenty of efforts the brand could support through Thunberg, and in return the amount of publicity for Oris would be incredible (not that this is why Oris strives to be sustainable). So, in my book it is a win-win-win. A win for Greta with fiscal sponsorship, a win for Oris with greater awareness of the brand and their “Change for the Better” initiatives, and, most importantly, a win for the planet. 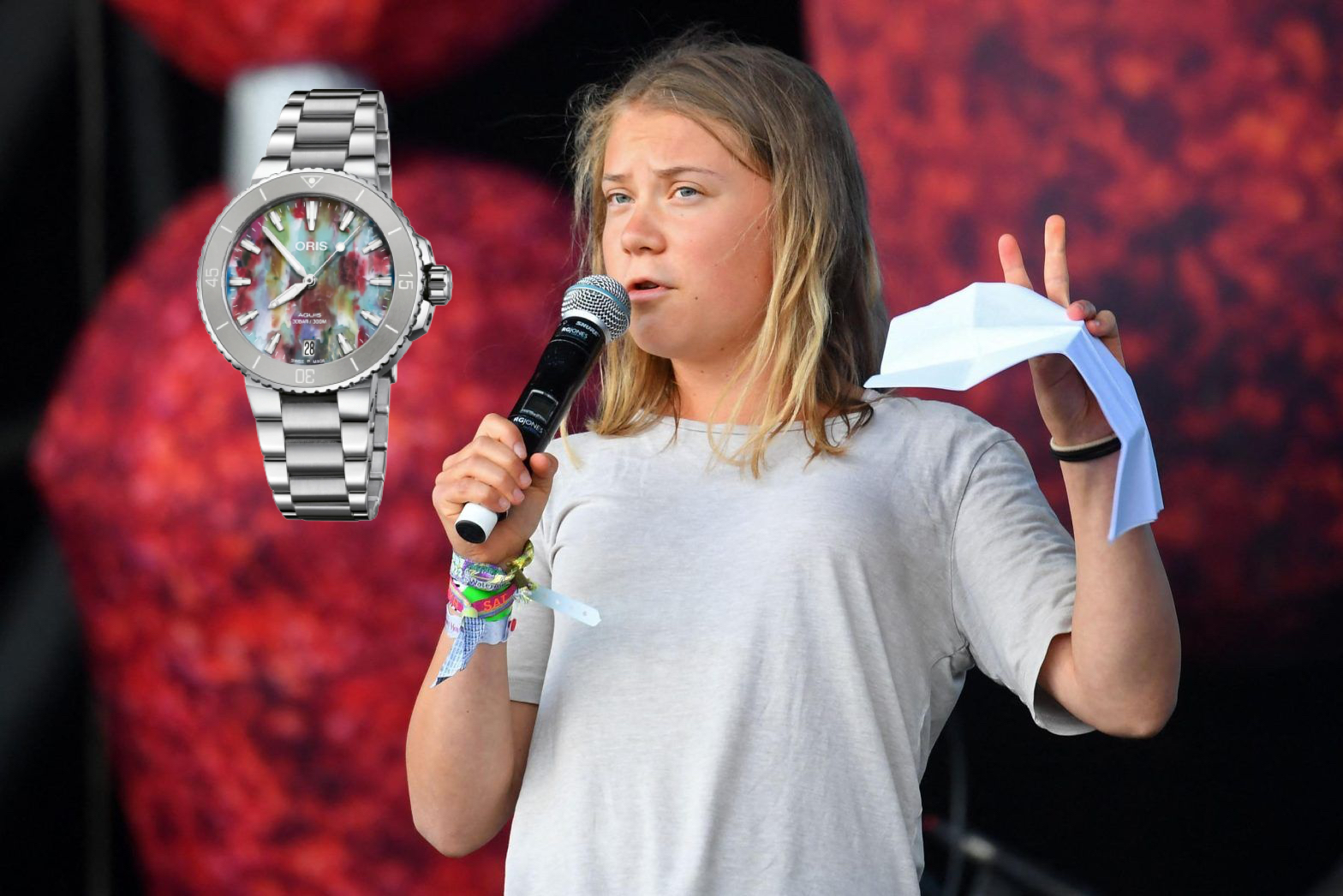 My pick for her wrist: the Oris Aquis Date Epicycle 36.5mm. The size would be perfect for her wrist, its depth rating prime for transatlantic crossings, and the colourful dial made from recycled plastic in line with her messages of hope, love, and climate protection. I also think it would just be badass for a 19-year-old woman to be the face of a Swiss watch brand, particularly one that would not simply have her wear jewellery pieces or other watches traditionally associated with “femininity”.