Is this evidence of the next Quartz Crisis?

Watch enthusiasts face a somewhat unique challenge. When asked, “What are your hobbies?”, if you answer “rugby” or “dining out”, your response is almost immediately understood. In my own experience, when I say “watches”, the response is, more often than not, another question. “Watches?” My answer only seems to create echoing confusion.

There are a lot of beliefs about the watch industry that aren’t necessarily correct, but they aren’t wrong either. They’re just not as nuanced as they could be. The zeitgeist seems to be that watches are an outmoded technology, like the riding crop. When horses were the main form of transportation, we needed one. With cars, not so much. Similarly, when we didn’t have mobile phones, or smart watches, we needed a mechanical watch. Now that we have better timekeeping tech, the watch seems vestigial.

So being part of the #watchfam (a controversial term itself) means that you also have a chance to serve as an ambassador, or perhaps educator. Our community, and the industry, is actually quite effective in this role. We make great use of Instagram to show all kinds of fascinating timepieces. As Napoleon is rumoured to have said, “a good sketch is better than a long speech”.

In fact, just days ago the Federation of the Swiss Watch Industry FH rolled out year-end export figures for 2019. The recent numbers show that part of the Swiss watch industry is definitely in decline. Since 2013, exports of electronic (quartz) Swiss watches dropped from 20.6 million to 13.4 million, a decline of 35 per cent. We’re seeing a second quartz crisis, but this time the tuning fork is a victim.

Karma strikes again. If current trends continue, Swiss quartz watches will effectively disappear in about a decade. The reach of this crisis is global. The average price of a watch export from China is $3. We can presume most of this production is quartz and, in 2018, Chinese watch exports declined by 7.9 per cent. It is difficult to identify the cause of the second quartz crisis, but many observers point to the release of the Apple Watch in 2015.

It is true that the decline in quartz exports accelerated in that year. But I think there are probably broader trends we need to consider. Ahead of its 2015 IPO, Fitbit revealed that sales had grown exponentially since 2011: they began at 200,000 and reached more than 10 million in 2014. So it is fair to say that general “wearable” innovation in the wrist space is probably the true cause of the second quartz crisis. And perhaps it is the downward trend in quartz that creates the impression that wristwatches are on the way out. In 2013 the number of quartz watch exports was almost triple the number of mechanical watch exports, so it would be hard to blame anyone who accidentally concludes that all watches are quartz.

In actuality, mechanical watches are bucking the quartz trend, something the general public is probably unaware of. Throughout the course of the second quartz crisis, exports of mechanical Swiss watches have been largely stable, varying between 7 and 8 million units. This is a fairly remarkable result given the implosion of quartz production. And it is important that we unpack the mechanical numbers even further. 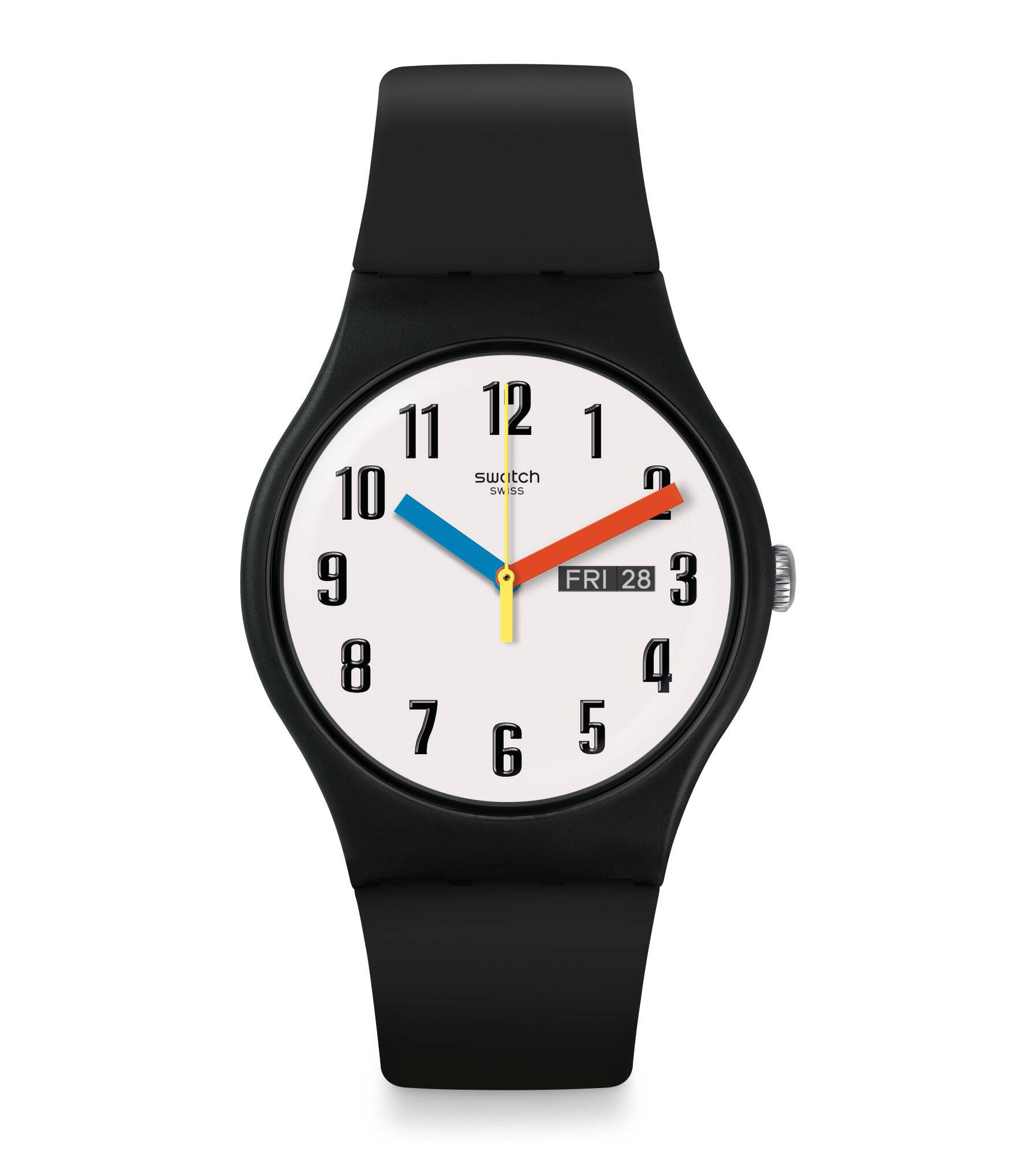 The fact that two world records have been set for luxury watches in the past three years (the Paul Newman Daytona and Only Watch Patek Grandmaster Chime) suggests that high-quality mechanical timepieces have been insulated from the second quartz crisis. But from detailed export statistics, we can convincingly conclude that the luxury watch segment is not just surviving but steadily growing. Over the past three years, exports of watches priced above CHF 500 have increased by 6.7 per cent. Fitbit’s growth certainly puts this performance to shame. Nevertheless, in an environment in which quartz production is in a tailspin, this expansion is somewhat remarkable.

If we loupe the data, the trends become even more interesting. In the figure below we can see that leading up to last year the top two market segments largely shared the same fate.

But a new pattern emerged in 2019: exports of watches priced CHF 3000 and over increased while the CHF 500-3000 segment declined. In fact, the “Omega, Tudor and above” segment expanded five times more quickly than the “Oris, TAG Heuer and below” segment. There is a real possibility that, increasingly, the Swiss watch game is all about the very top tier of watchmaking. One year does not make a trend. But a bifurcation of brands was long ago predicted by one of the foremost experts on the watch industry. William Massena has served as a juror for the GPHG (watchmaking’s version of the Oscars) and he is a member of the Cultural Council for the Foundation of High Horology.

On the Keeping Time podcast in March 2017, he observed: “Among the Swatch [group, Omega] is the most interesting brand right now … the rest will die, the lower-end stuff will die, eaten by Apple Watch and other watches like this” (audio is available here).

This is a potentially bittersweet future. On the one hand, pre-owned “accessible” references in the low four-figure segment, or below, are likely to grow in value as production in that range declines. There are many reasons to believe that among accessible references currently in production there lies a future iteration of the Girard-Perregaux Gyromatic. Reference 7317 of this movement ceased production in 1962. Perhaps by 2070 the TAG Heuer Carrera will be viewed similarly: a highly successful and loved timepiece no longer in production as a consequence of the industry’s tidal changes. Typically, such references are robustly valued and regularly available on secondary markets.

It is also unfortunate that we might lose certain brands or references. The skills and know-how associated with horology are so varied and complex that their survival, in many ways, depends upon a robust set of opportunities for watchmakers. And the community of enthusiasts might struggle to grow if more reasonably priced timepieces are increasingly difficult to obtain. But one of the most important lessons from the first quartz crisis is that the mechanical watch industry is capable of surprising innovations which serve as a bridge to the future. We have every reason to believe the second quartz crisis will unfold in a similar manner.