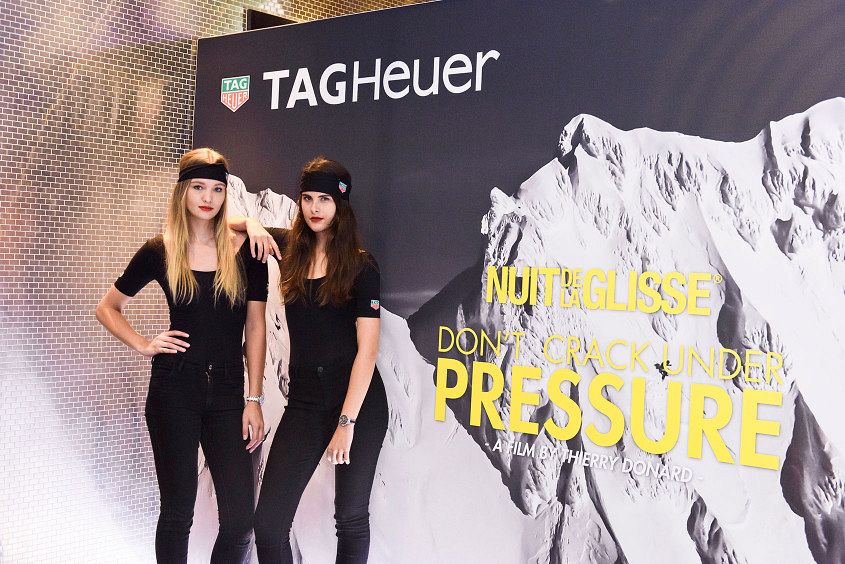 A chilly Monday night was no deterrent for the Australian premiere of La Nuit de la Glisse – Don’t Crack Under Pressure at Event Cinemas Bondi Junction yesterday. Stars including actor and national treasure Bryan Brown and model Kate Peck walked the red carpet ahead of the feature-length extreme sports documentary, made in partnership with TAG Heuer. 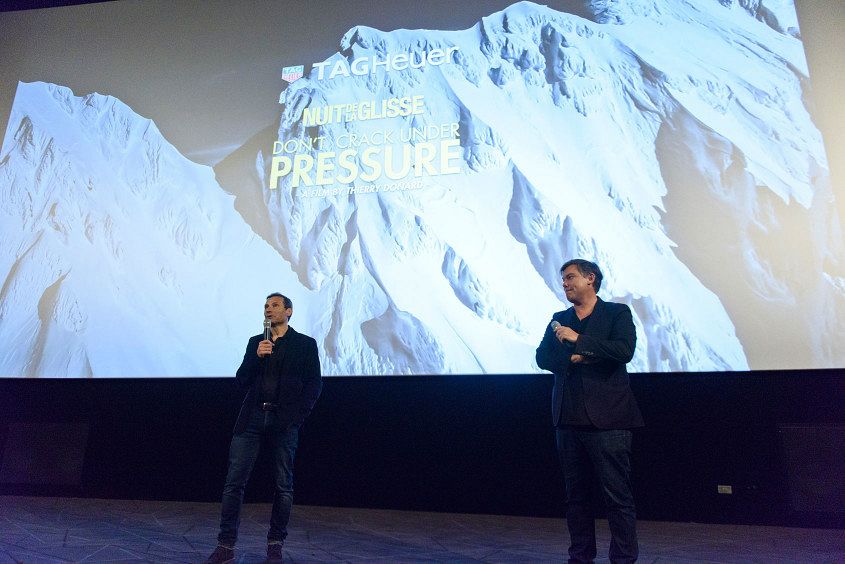 Director Thierry Donard gave some fascinating insight into the work that went into it – not least that one of the stars kept his face covered for the entire trip as his mother would kill him if she finds out he’s an extreme athlete. Even the bravest among us are scared of their mums – and rightly so. 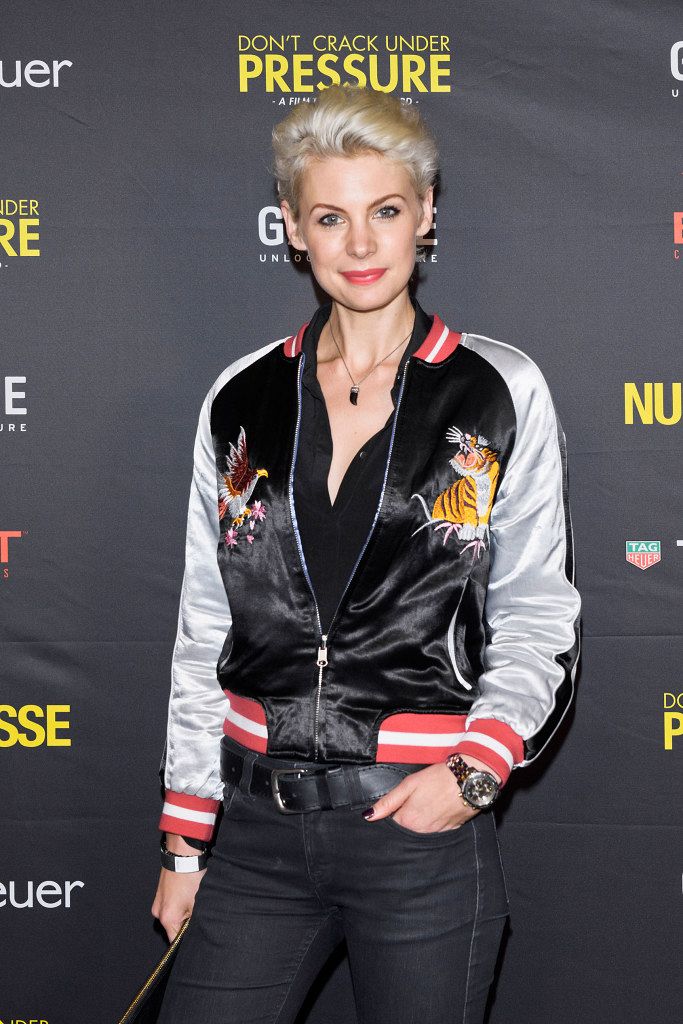 Exploring the thrills and personalities involved in the some of the world’s most dangerous sports, from free-diving to wing suit flying and everything in between, filming saw the crew roam from Norway to French Polynesia, Hawaii and the Swiss Alps to tangle with sharks, avalanches and heart-stompingly big waves.