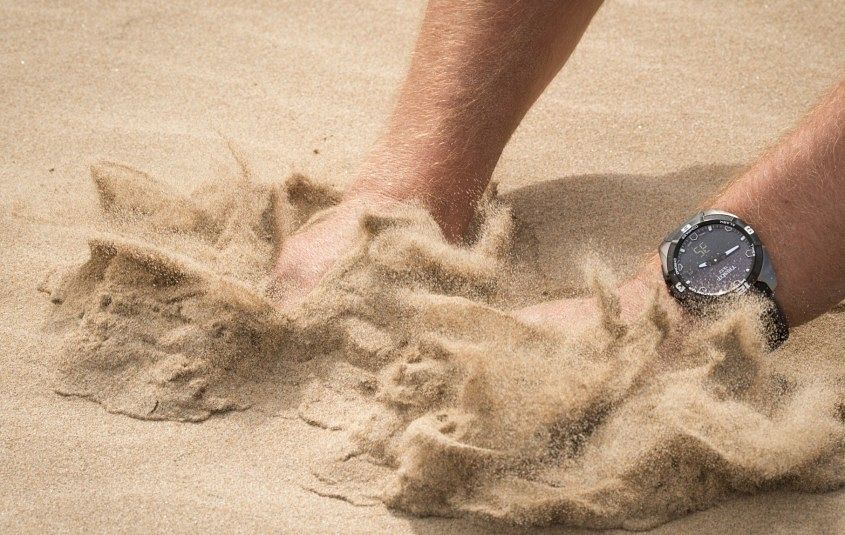 It was one of those decisions you make on the spot, thinking that somehow, things will just work out for the best. It was made in a meeting with Tissot talking about the new T-Touch Solar: “Do you want to participate in this physical challenge launch with some other guys, probably ex-AFL footy players? It would be cool for Time+Tide to do more than just spectate….”

Sure, we’re all about participation, about the watch in context, about real reviews on real wrists, ok great, bang, lock us in. What’s the worst thing that could happen?

The answer to that question hit me at precisely 10:35am on game day. Right at this point, pictured. 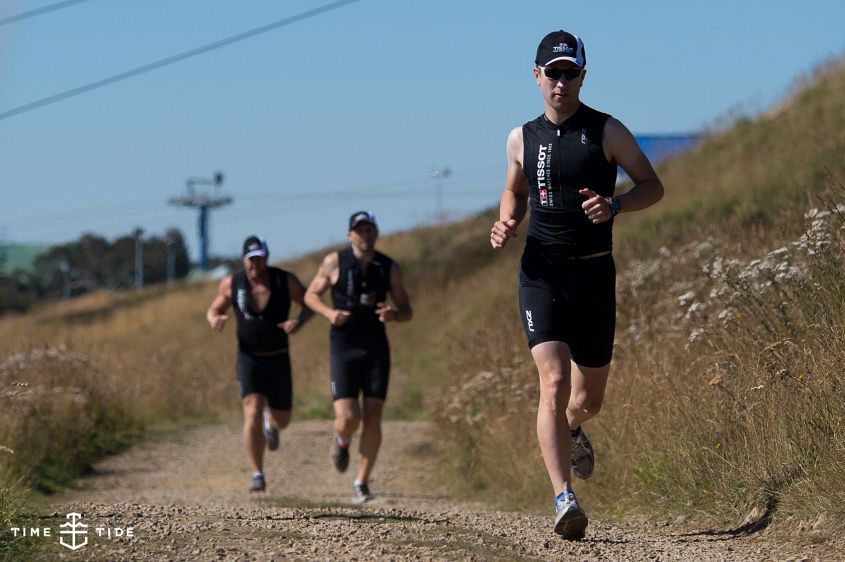 A lot of bad things can happen when you’re running up one of Victoria’s highest mountains in competition with a group of guys – ex Hawthorn players Brad Sewell, Campbell Brown and Michael Osborne – who have all made very good livings, and netted a sizeable amount of Premiership silverware, from being in real pain, all the time.

The worst of all the options though, including vomiting, was to quit. This was just leg one of many. The pain was temporary, the ridicule would have been forever. But only if I pulled out. So don’t pull out, don’t pull out. A little glimpse inside my mind for the agonising duration of leg one.

The concept for the day was equal parts ambitious and inspired on Tissot’s behalf. Instead of just talking about the various functions on the world’s first fully solar powered touch screen watch, Team Tissot decided to get a group of ex-pro athletes (and Time+Tide) to try them all out against a backdrop of Australian natural oh-my-god-ness. Our chariot for the day would be a chopper. Of course.

For the altimeter, which uses absolute atmospheric pressure to indicate the altitude, let’s have a group of guys run up a mountain, showing off the elevation gain function by having them measure their metres per minute. And then, for measuring the fearfully steep descent, let’s put them all on mountain bikes and ask for more readings. Oh, good. 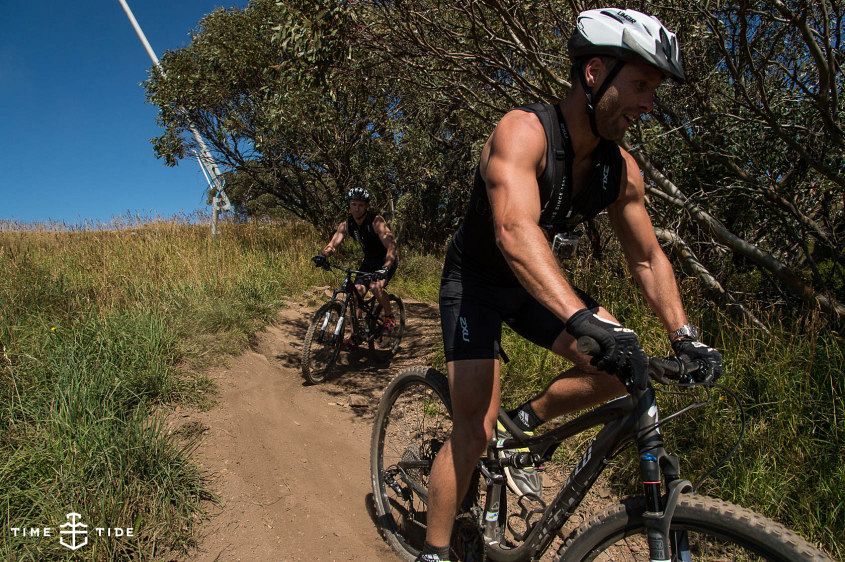 For gauging the weather conditions (which was a bit of a no brainer, because it was a blue-bird day) let’s refer to the Meteo function, which gives a simple weather forecast – left of 12 is bad, right of 12 is good, wonderfully simple – measuring absolute and relative pressure in hectopascals.

For simple timing in the ocean and on the sand, let’s employ the chrono for a swim, a kayak and then see who wins the day in the winner takes all 50m dash. I won’t give anything away here, because the suspense must be killing you (we didn’t win, are you high?), but by then the only part of us that wasn’t shattered was the sapphire crystal faces of our watches. 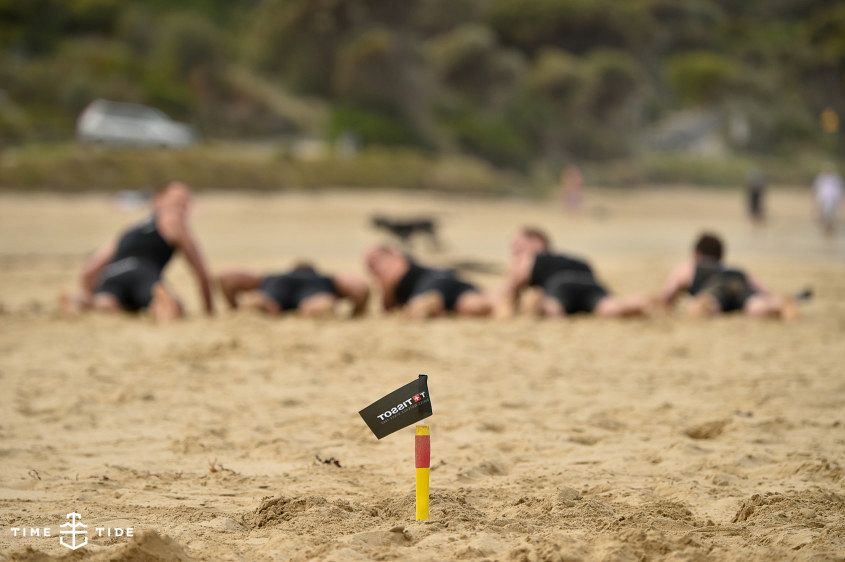 You’ll see it all on the video, I recommend it for the simple reason that the music is brilliant and we used a drone to capture all the natural splendour. As a last, and slightly weird, point, I’d like to share that I understand that guy in Pulp Fiction better now. The one who transported his watch back from the war in a very uncomfortable place. Once you’ve been through a battle with something on your wrist helping you, guiding you, jeering at you when your metres of elevation gain per minute begin to drop off, you get attached to it. It only takes a week of direct sunlight to power the T Touch for a whole year in the dark. It’s only been a couple of weeks since the day, but I’d already be good for a year – I’ve worn it far more than I expected.

Don’t ask me how that works.

– A quick thank you to Director Marcus Flack and his crew from OK Yes for bringing this together in record time and for making it look like a Mountain Dew commercial. Mad skills. 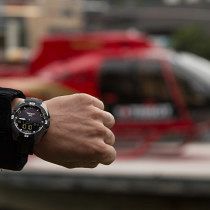 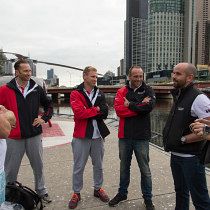 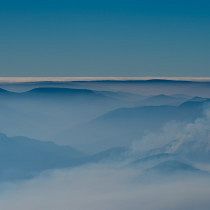 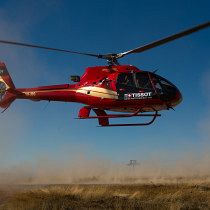 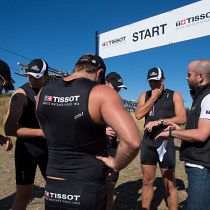 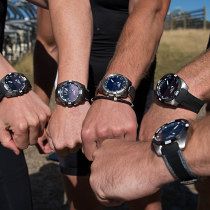 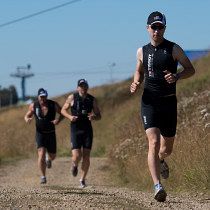 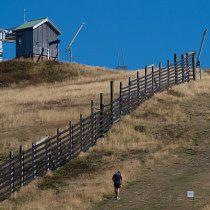 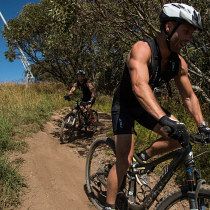 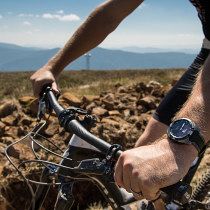 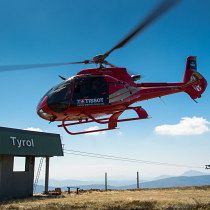 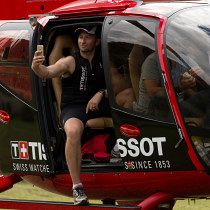 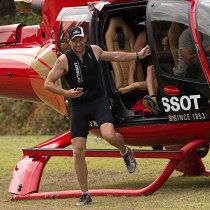 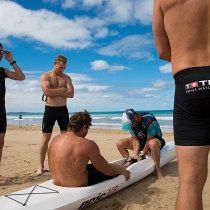 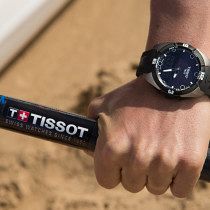 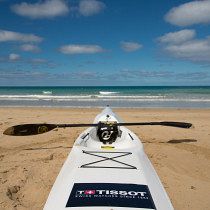 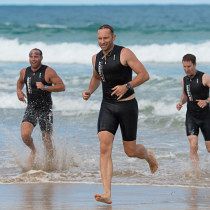 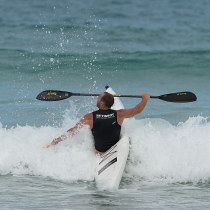 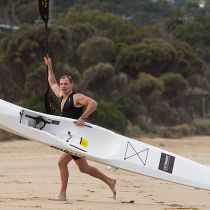 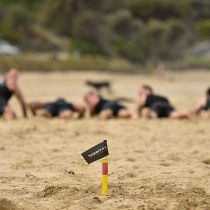 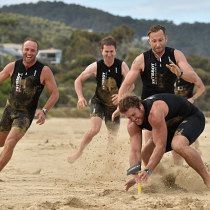 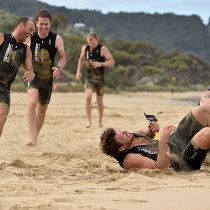 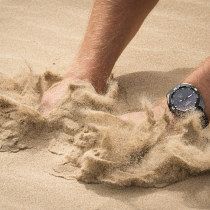 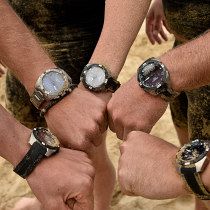