On Thursday night HYT Watches announced their return to Australia in fine style, with the largest assembly of HYT watches in one place in the country ever, a setting of a 100ft Sunseeker boat that honoured the tagline of ‘Luxury Fluidics’ and a natural stage that recalled Blake’s sublime, with purple blasts of sheet and fork lightning illuminating Sydney Harbour. 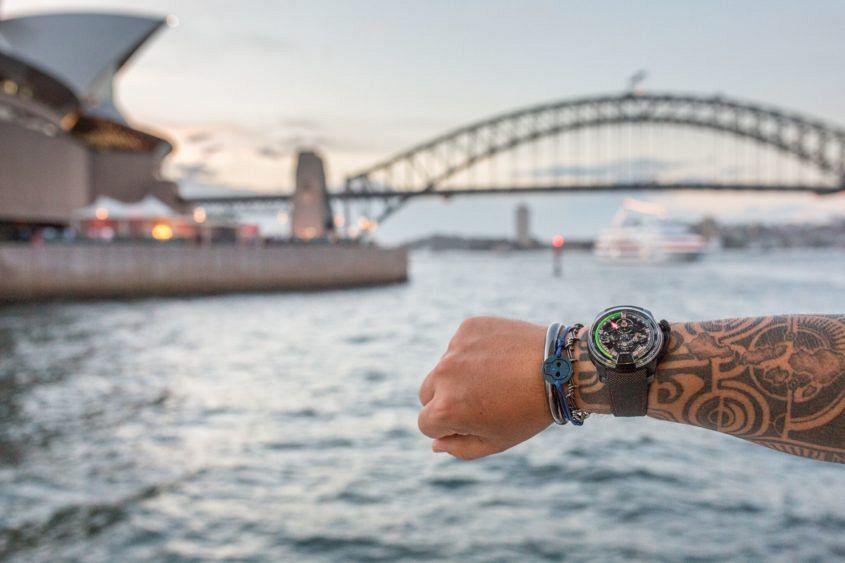 It all seemed fitting in a way.

Minutes before the electrical storm that guests were all too flush from Mumm Champagne to care about, CEO Grégory Dourde had explained the ‘dynamo’ system in the HYT H4 (first introduced in the H4 Alinghi Special Edition watch) that converts mechanical power into light to allow the wearer to read time, even in low-light conditions. The effect of pressing the pusher and seeing two LEDs illuminate the bellows is underwhelming in daylight. But do it in the dark… The neon green fluid in the capillary illuminates, emitting a light of its own. Electricity flashing in and out of the boat to dramatic effect. 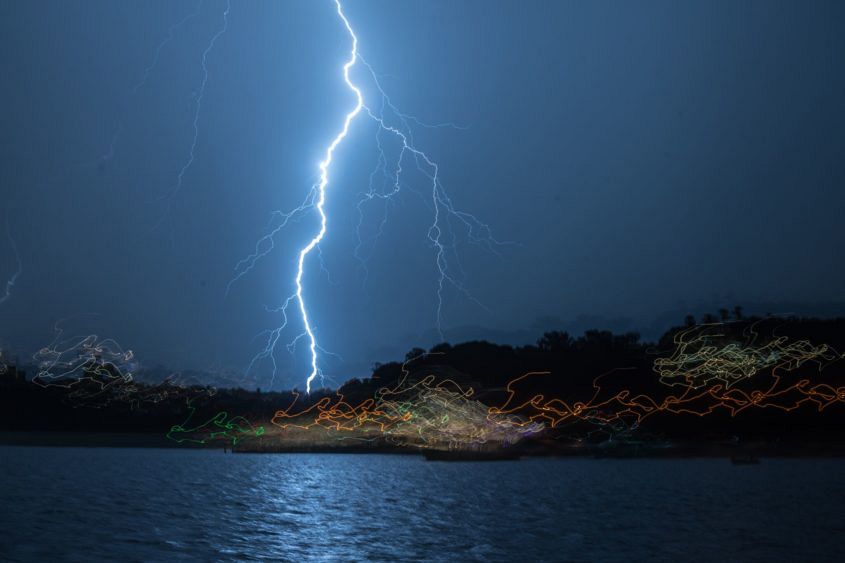 But before we get too deep into the detail of these very different watches, here’s HYT’s 30-second crash course on how the hybrid fluid-mechanical watches work:

“There are two flexible reservoirs with a capillary attached at each end. In one a coloured aqueous liquid. In the other, a viscous transparent liquid. Keeping them apart is the repulsion force of the molecules in each fluid. At 6 o’clock the bellow are moved by a piston. The hours are indicated by the coloured fluoro liquid and work in complement to a mechanical movement which indicates the time in a traditional manner.” 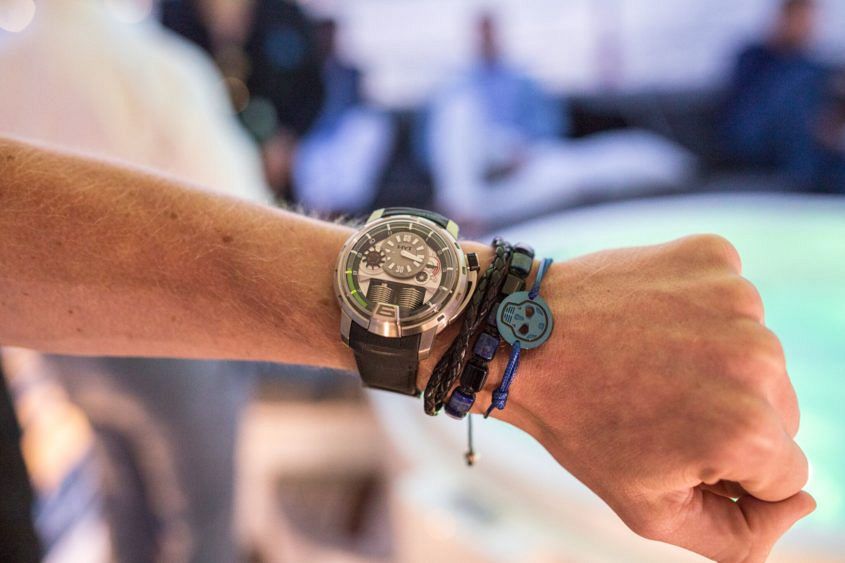 In a conversation with Grégory earlier in the day as we’d watched the Extreme Sailing Series yachts make their way back to Royal Sydney Yacht Squadron – in a perfectly scripted twist, the winning yacht of the day was Alinghi, sponsored by HYT – he explained that HYT have more in common with Apple than Patek Philippe, despite their price point being squarely in the ball park of the latter, with entry level watches at 50,000 Swiss Francs. “We have invented an entirely new way to show time,” he said, equating the shift as akin to the way smart watches have changed the game for wrists. He later wondered out loud why the ‘progress bar’ representation of  elapsed time favoured by Microsoft had never been adopted by watchmakers until now. “My child can understand time with no need for a lesson when it is represented this way.” 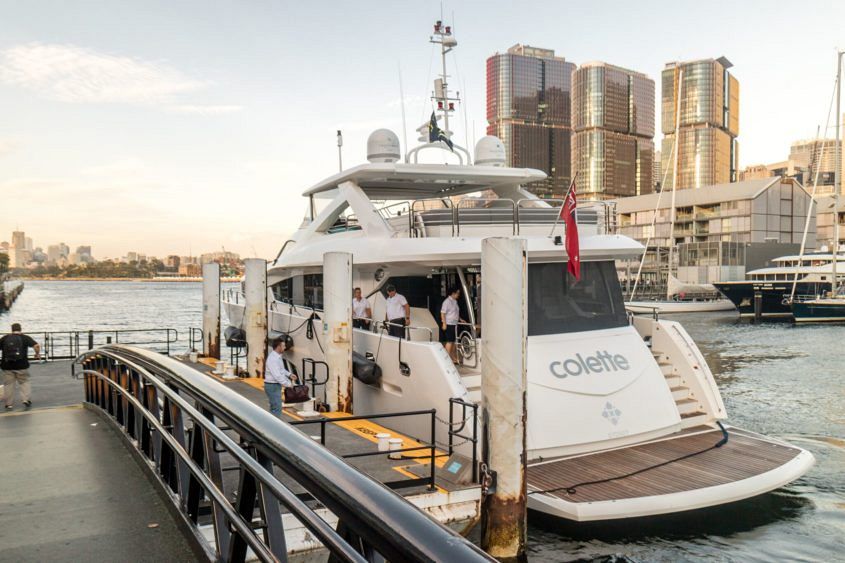 In terms of companies Grégory admires, and would seek to align HYT with, it’s Tesla – he cited an example of the ‘Tesla Rangers’ service team coming out and fixing his friend’s broken door lock at his home within three hours of receiving the call. In a world of premium-end disruptors, Grégory sees a place for HYT, who have also worked on improving their after-sales service by extending their warranty period to a whopping five years. 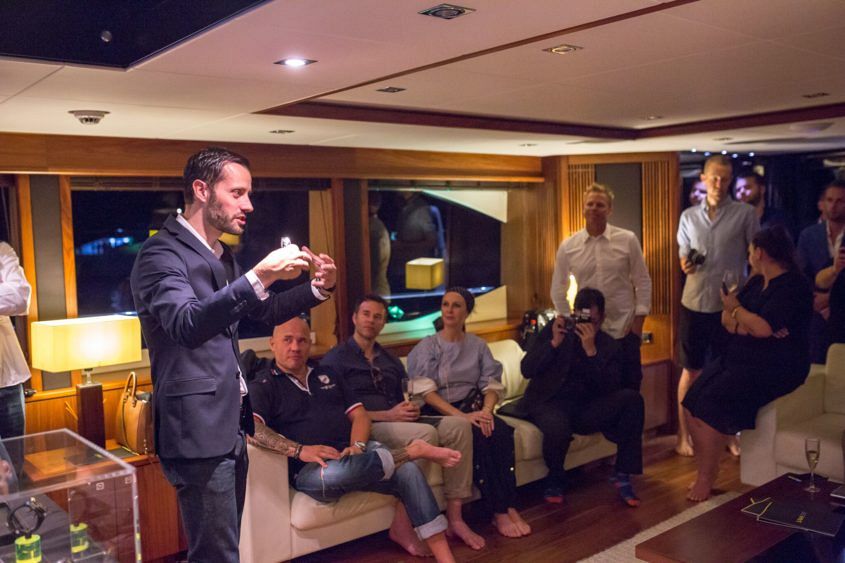 Grégory Dourde, CEO of HYT at the HYT event in Sydney Harbour, December 2016

Grégory shared the HYT story and some technical details in a presentation on the boat, followed by more Champagne, canapes and a DJ set that continued through the thunderstorm. With the cascading rain, bubbling Jacuzzi on the top deck and walnut-inlaid everything, ‘Luxury fluidics’ pretty much sums the night up. Welcome to Australia, HYT. 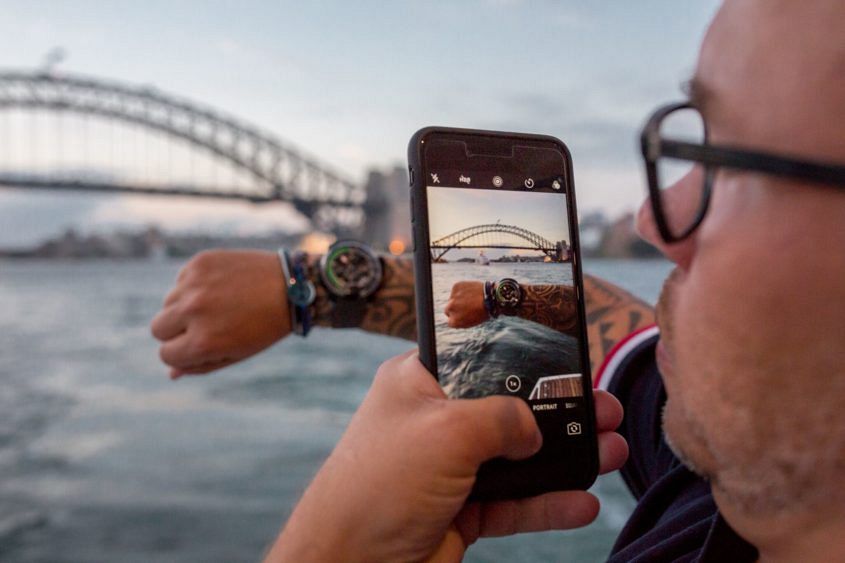 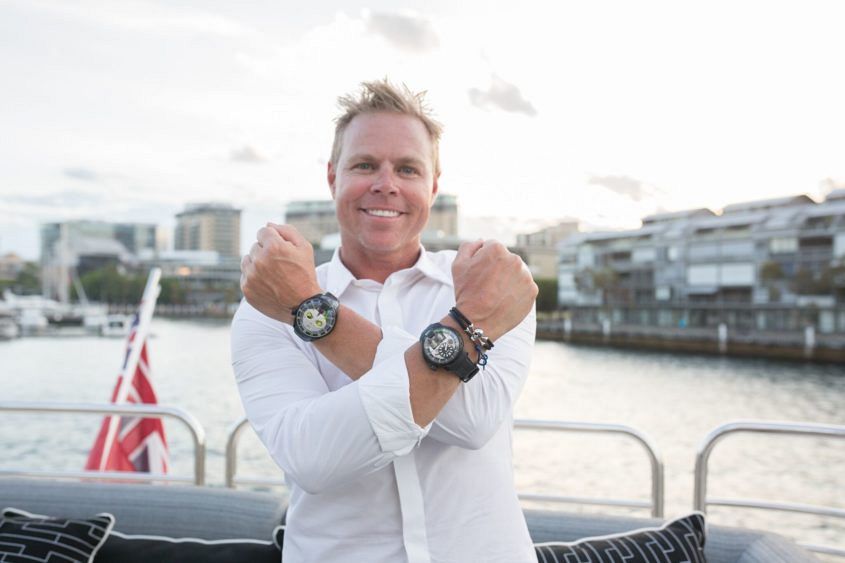 Friend of the brand, Peter Hackett at the HYT event, Sydney Harbour, December 2016 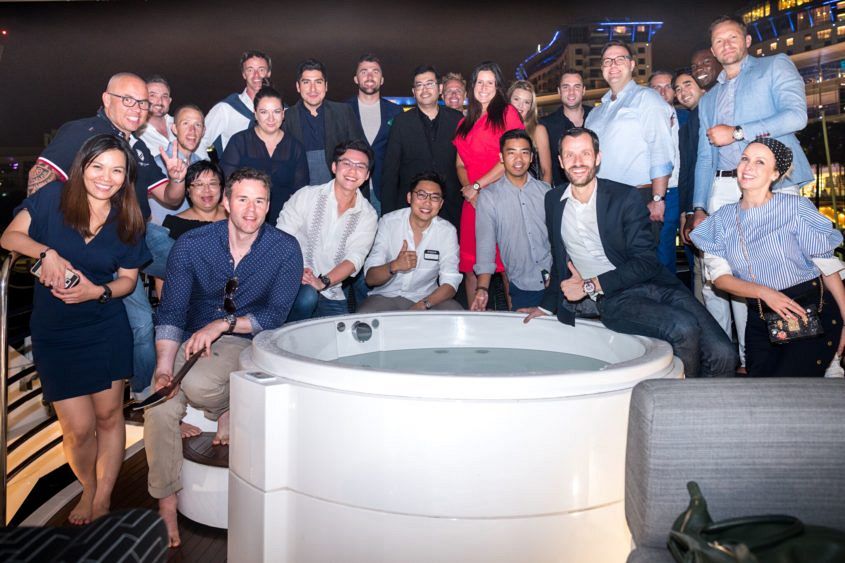