“I thought on a great day it could do a million,” says Eric Ku, co-founder of Loupe This, the auction platform that just sold a Cartier ‘London’ Crash for $1,503,880 USD, the most expensive Cartier watch ever sold at auction. The watch was part of ‘Cartier Week’, which we wrote about here. “On the night, I went to sleep, saw it at $725K and I was like, that’s ok, it’s a very nice result. Then in the last five minutes it exploded, it extended a bunch of times.” 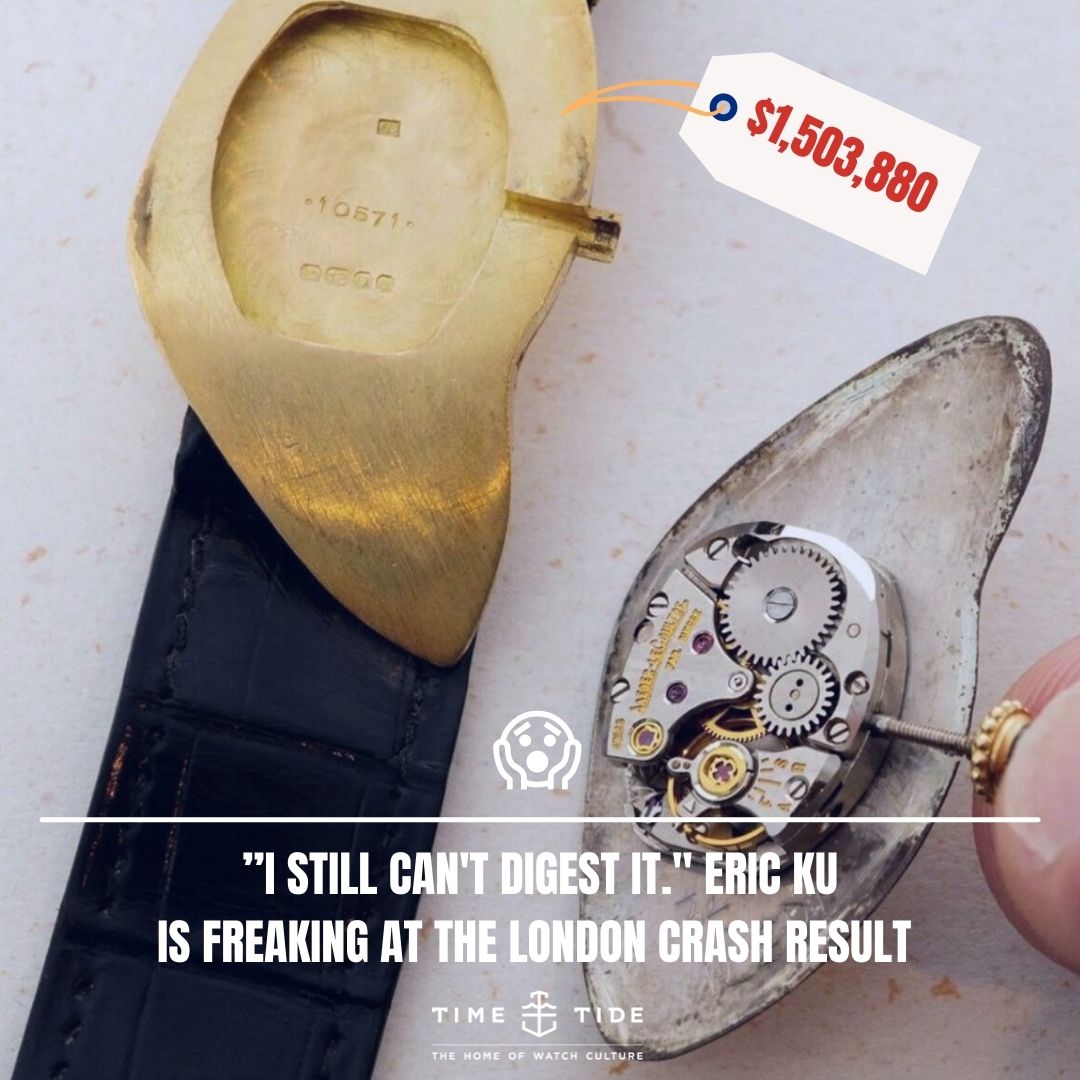 Was he watching in that insane denouement? “Yes. I was watching, I had to be watching. Certainly, by sheer dollar amount it was the most expensive watch to date on Loupe This. My personal connection and attachment to these watches made it a personal interest, too. Yeah, it’s my business, but I felt emotionally invested in this one.”

And how did it feel, to see his best case scenario exceeded by 50%? “I still can’t digest.” He shakes his head and shrugs. A few seconds silence. That’ll be all on that.

Ku’s love for this watch is legend. “I’ve always loved this watch. Always. The truth is a proper London Crash doesn’t come up for sale very often. There might only be a dozen of these made. There’s one funny thing about this watch – gold hallmarks in the UK cycle down through the alphabet; upper case, lower case, different fonts. The chart we use had a typo on it – if you Google “London gold hallmarks” the first one has a typo in it. M is 1967, which is first year of the Crash. Long story short, this hallmark reflects it to be from the first year of the Crash’s production.” 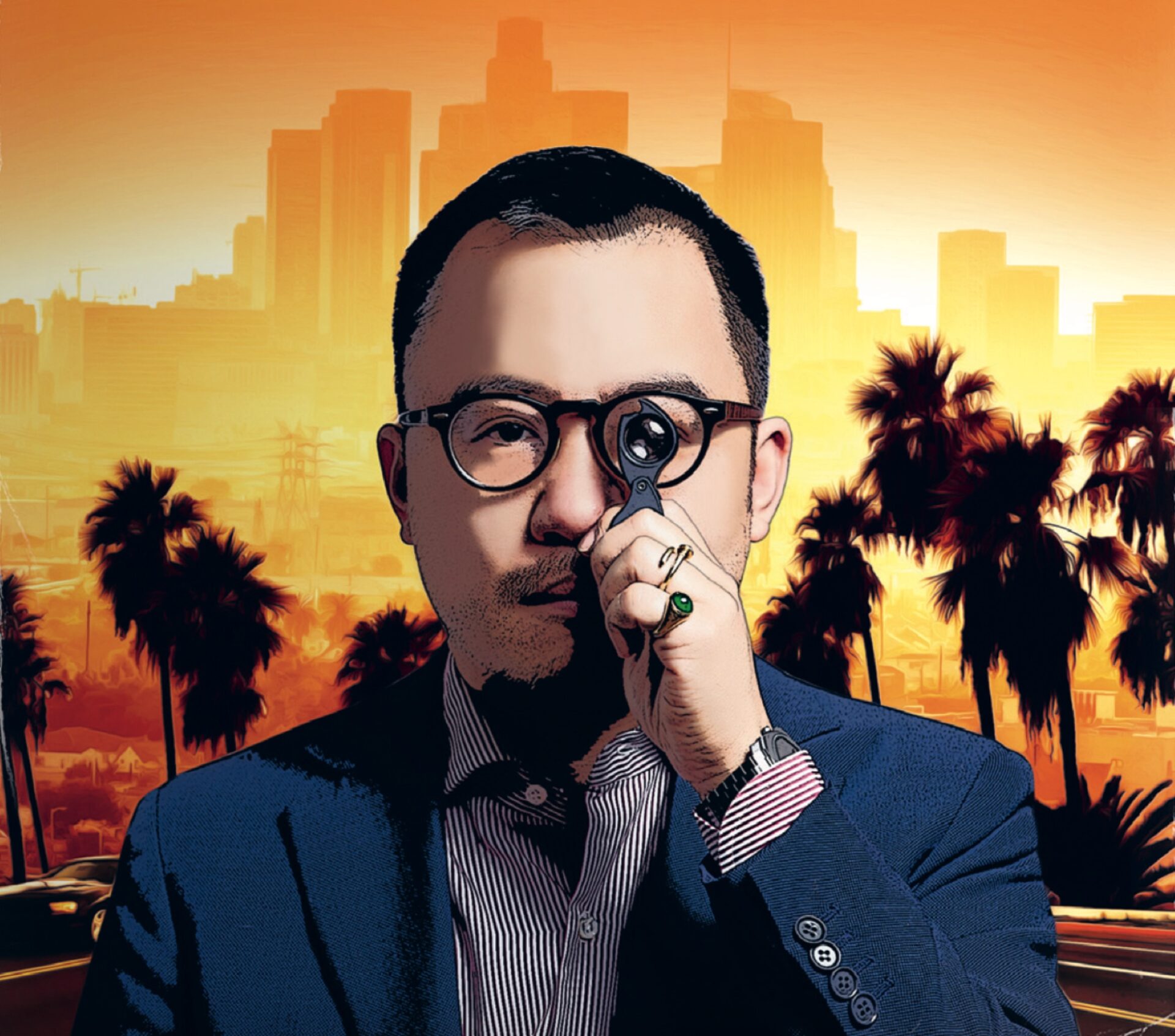 What makes the Crash so cult-worthy? “Scarcity, the romance behind the genesis story of the watch, the story about the dude melting in the car crash is not true obviously – but the romance stays with people. And, I mean, just the watch. The lines. Honestly, it’s got sexy lines. I never use ‘sexy’ to describe a watch, but it’s sexy, it’s sensual.” 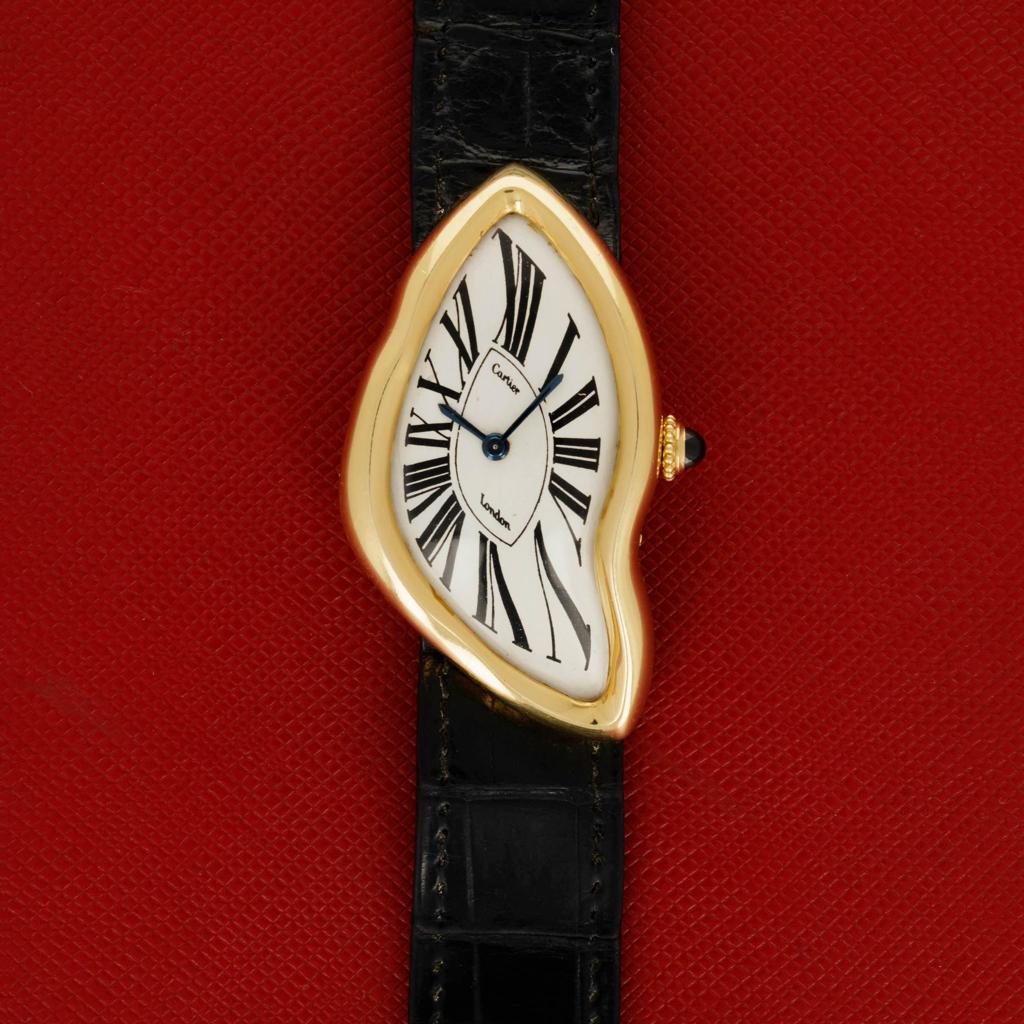 As for whether the watch would hit the million, did Ku think the people knew what was on the block here? “I had a lot of faith it would hit its mark. I say this all day every day, but the market is at equilibirium – everybody knows everything now. This goes back to the ethos of our site, everything brings the money it’s worth. This is why we have no reserve. We don’t need to protect the buyer. The buyers are pretty sophisticated on Loupe This – I expected they’d know how special this was. And they did. They absolutely did.” 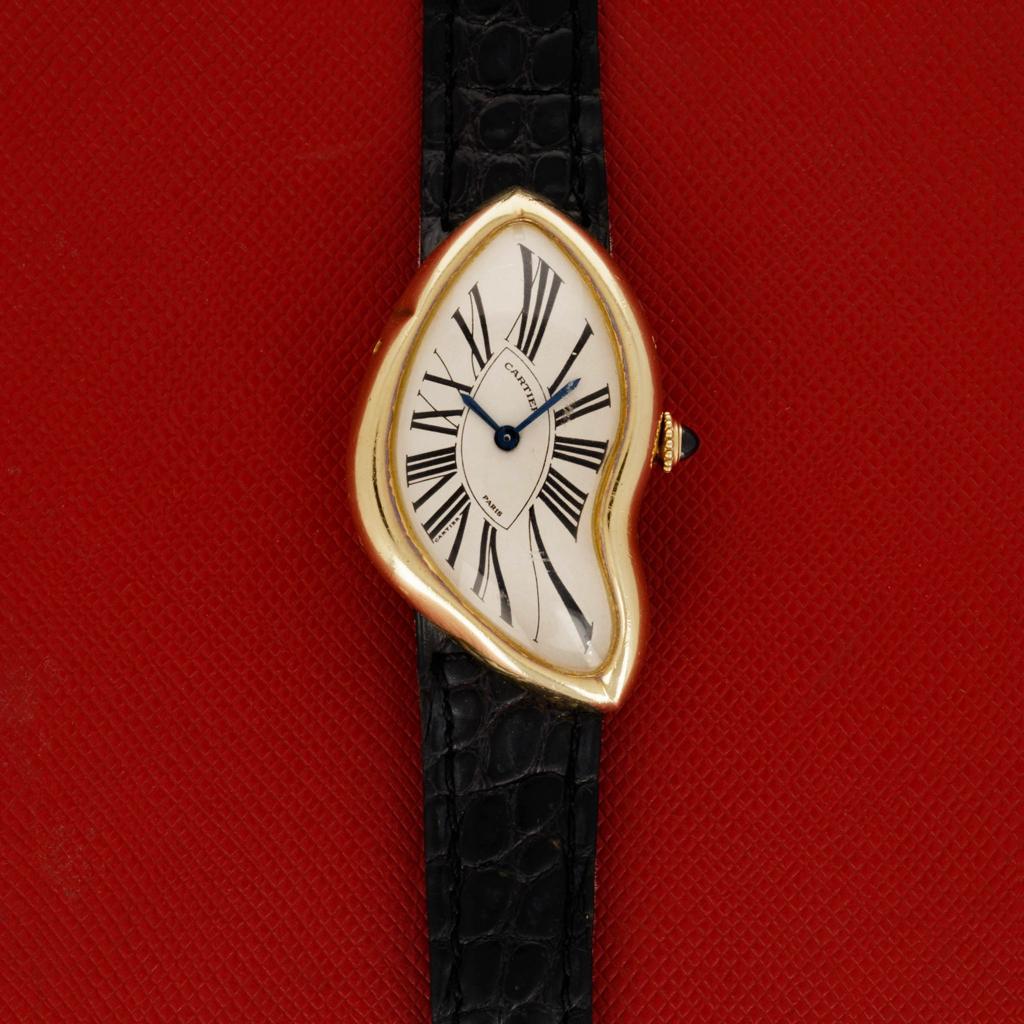