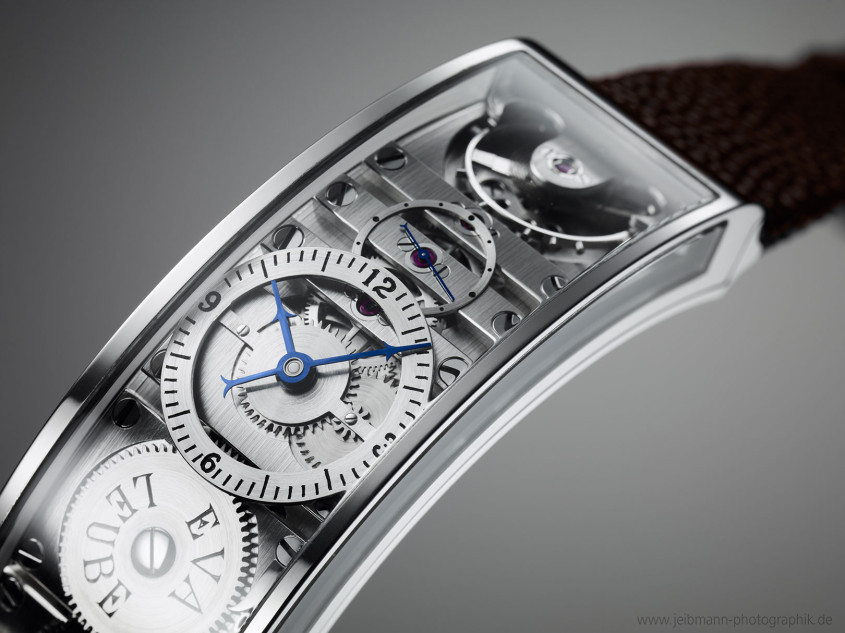 If you’re a discerning woman in the luxury watch world, you’re hard pressed to find a watch designed for a woman that isn’t quartz, the size of a men’s subdial or covered with stones. What happened? How did we come to this?  Where are the cutting edge watches for women?

The luxury watch world is currently, for better or worse, a man’s, man’s world. Yet this wasn’t always the case. Here’s something you don’t hear about in most brand’s origin stories; wristwatches were originally designed to be worn by wealthy women. While men caught on during WW1, mostly through necessity, they were trumped again a few years later when a woman wore the first Rolex sports watch – swimmer Mercedes Gleitze wore a Rolex Oyster when she successfully swam the English Channel in 1927. The triumphant ad campaign that followed kick-started the popularity of sports watches for both women and men.

So, there is a long history of women wearing watches, and not just as ornaments. But in today’s male-oriented watch world, women fall by the wayside. When wristwatches are designed especially for women, brands seem to think that making something smaller and festooning the dial with diamonds is the way to go. Sorry, it isn’t. Diamonds have their place, but for many women jewelled watches are price prohibitive and impractical for everyday wear. Not all women want the same types of watches anymore than all men want the same – variety is a good thing, and in this regard, the watch industry is letting women down.

Over to you, watch brands.