Editor’s Note: Look, it’s not the first time anyone has thought of combining watches with whisky. It is, however, surely the first time an Italian barman in Ginza, Tokyo did the matching. It was the kind of performance the hashtag #nailedit was created for. Consider for a moment that two Aussie guys dropped in to the Bulgari Tower out of nowhere, set him a bizarre task in front of some Bulgari top brass, and started rolling the tape. If you watch one watch-related video today, make it this one. We can’t get over it, or Pietro, and it’s been two years. So good. So intense. So spicy. We’re really going to have to do this again soon, Bulgari. If you want to skip my intro and get to the good stuff, drop in at 0:55. **Video may contain traces of day-drinking**

Believe it or not, this idea was conceived during business hours, in complete sobriety. We had arrived at the Bulgari Tower in Ginza, Tokyo, and taken an elevator up to the bar on the top level. Our eyes were rolling back in our heads at the bar selection. The barman, Pietro, offered us a drink, but the hour hand on the Octo wall clock was significantly west of midday. And we had work to do, people to interview. In inimitable Italian fashion, the Director of Bulgari Watches Design Center, Neuchâtel, Switzerland, Fabrizio Buonamassa Stigliani, suggested we combine it all and start day-drinking. This is what happened. 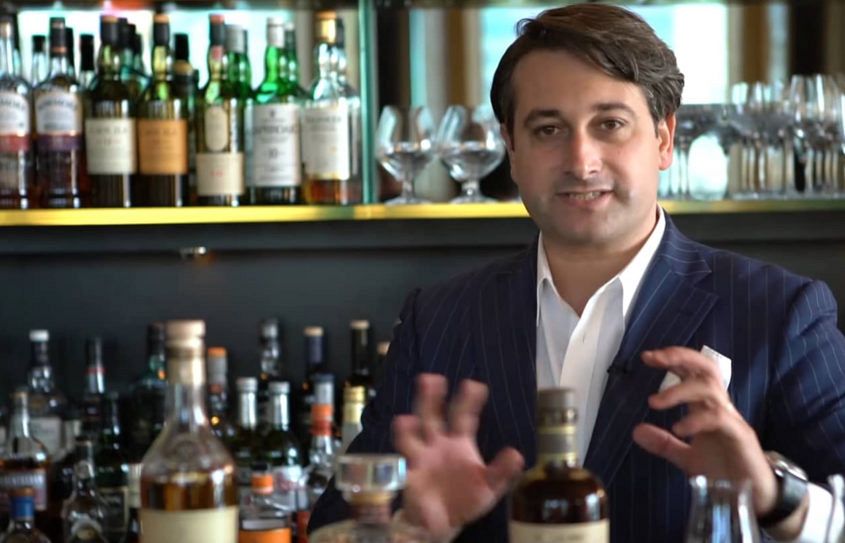 Pietro, if you’re reading this, we’ve never forgotten you. Legend. 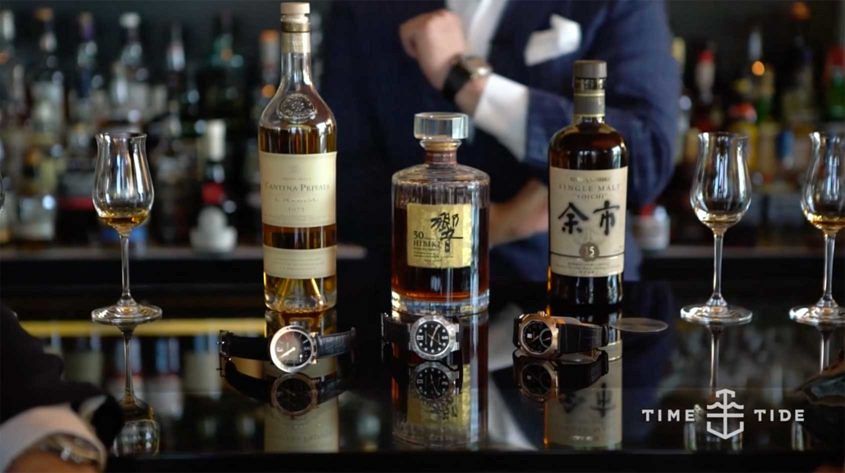