Editor’s note: An affordable Swiss-made tourbillon. Words like that were once considered something of an oxymoron. That all changed, however, when in 2016, TAG Heuer’s Carrera Heuer-02T came along, causing something of a stir amongst the watchmaking elite. Well, with this year’s release of the chronometer grade TAG Heuer Carrera Chronograph Tourbillon Tête de Vipère, those shock waves are once again being felt. And we thought we’d revisit this interview with Director of the Research Institute for the Watch Division at LVMH, Mr Guy Sémon. With Felix asking the big questions, and seeking out just what it is that has the industry talking.

One of the hottest topics at this year’s Baselworld fair was TAG Heuer‘s ’20k tourbillon’. And that nickname is even more impressive when you translate it into US dollars, which gets it much closer to 15k. It represents the brand’s comparatively accessible take on that most hallowed (and most expensive) of complications.  TAG Heuer’s aggressively priced Carrera Heuer-02T — which retails in Australia for $20,450 — stirred equal measures of surprise and scepticism. Patek Philippe President Thierry Stern held nothing back when he said that such a low-priced tourbillon was “nearly a joke”, commenting: “If [TAG Heuer are] willing to try to kill the quality of the Swiss product, I think they’re on a very good track.” 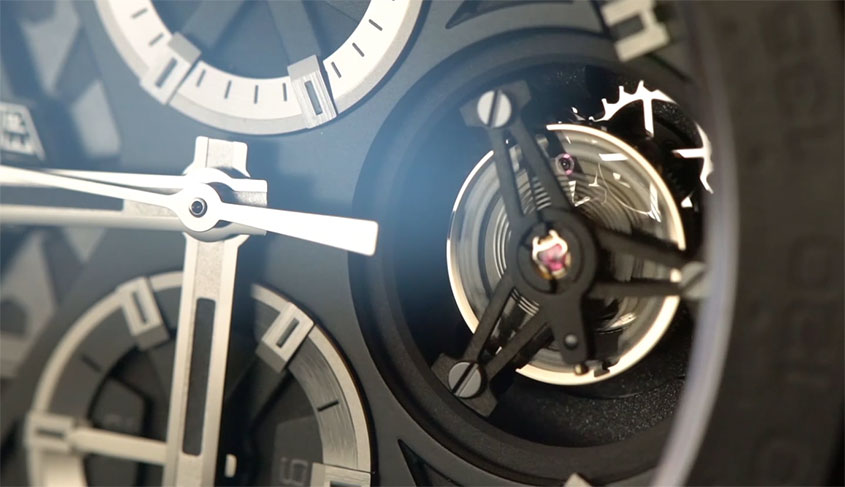 Up close with the most controversial tourbillon in Switzerland.

So when we met up with Director of the Research Institute for the Watch Division for LVMH, Guy Sémon out the front of their imposing booth we wanted to find out why their tourbillon cost so much less than the competition. Is it completely machine assembled? Is it of lesser quality? And why is TAG Heuer now the “most important manufacturer of tourbillons in Switzerland”? This four minutes is worth your time if any of these questions pique your interest. 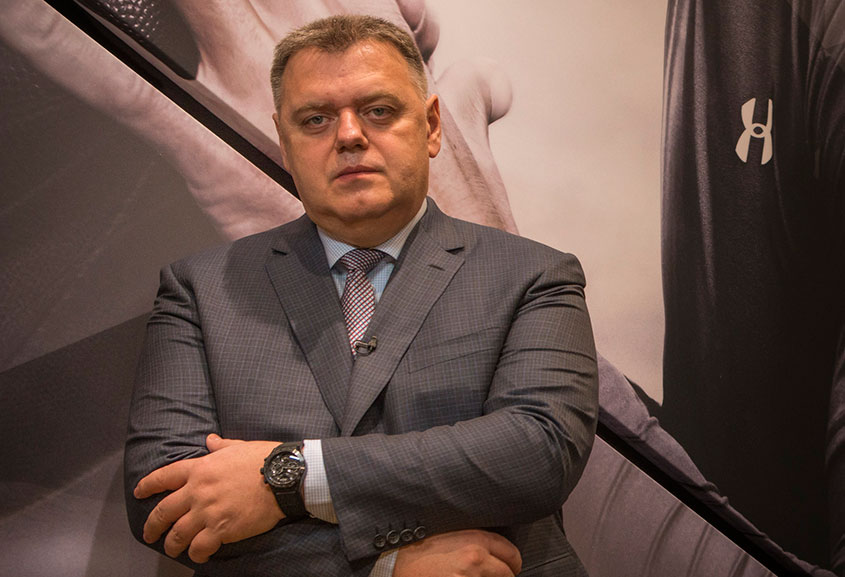