Editor’s note: Basel is just around the corner, which means that I’m spending more time than is strictly healthy speculating on what configurations of complications we might be seeing from our favourite brands … like Grand Seiko. But you know what? It would be a hard task indeed to improve on the long tall drink of water that is this Grand Seiko GMT.

If you were looking for a go-anywhere-do-anything type watch (and honestly, aren’t we all?), then a stylistically versatile steel GMT on a bracelet would tick a lot of the boxes. And as far as versatile steel GMTs go, there aren’t too many options that offer quite as much as Grand Seiko’s SBGJ203. It’s got the looks: a distinctive, angular and exceptionally well-finished 40mm case, paired with a rich dial that sets an exceptionally high bar for the competition. 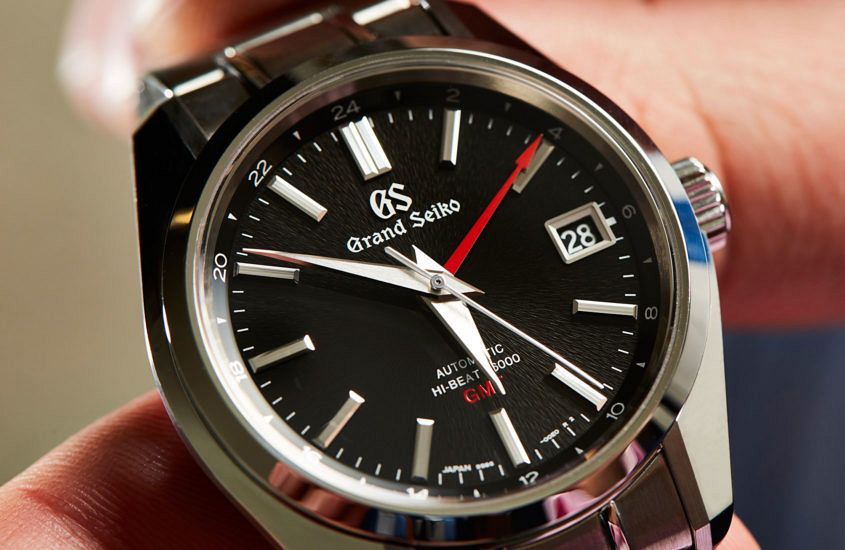 There’s fine detail at play, but it’s not a watch to peacock its virtues, or to sacrifice comfort and function in favour of style. And then there’s movement. Grand Seiko’s 9S86, released in 2014, is a connoisseur’s choice, a well-finished automatic that beats at an accurate 5Hz rate, with an antimagnetic balance spring and 55 hours of power reserve. Not to mention the user-friendly GMT itself, which shows two time zones from central hands, and allows for quick, hour increment adjustments of the local time, a more logical implementation than the GMT hand adjustment, which is more common. 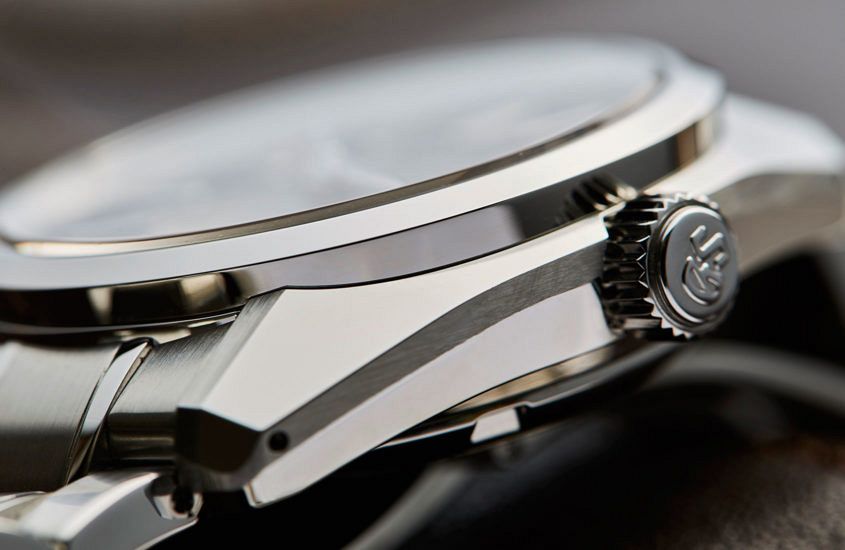 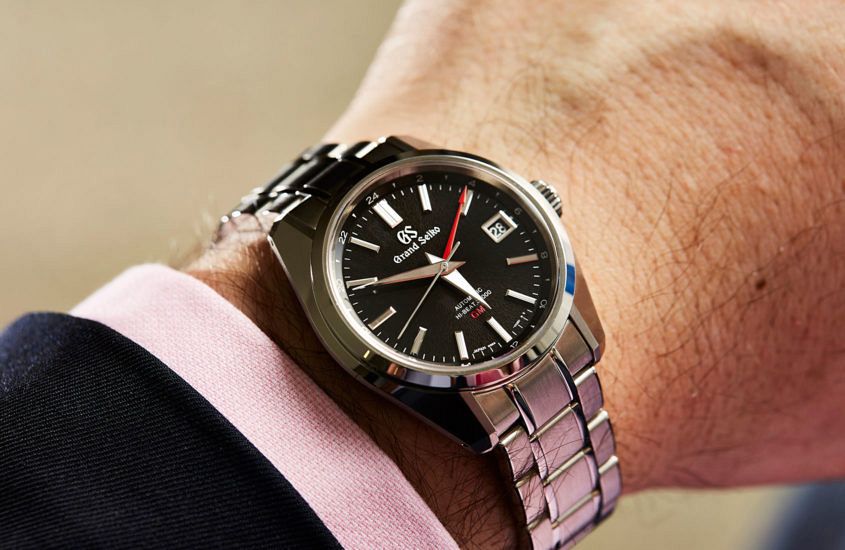 The SBGJ203 is the sort of watch that has me going out of my way to find flaws. You might find the finishing – especially on the bracelet – a little too polished and showy for your tastes, and some people might find the overall style of the watch a little too conservative. But, really, those are two pretty subjective gripes, and if Grand Seiko’s intention was to create a high-quality, everyday watch, then they’ve delivered on all fronts. 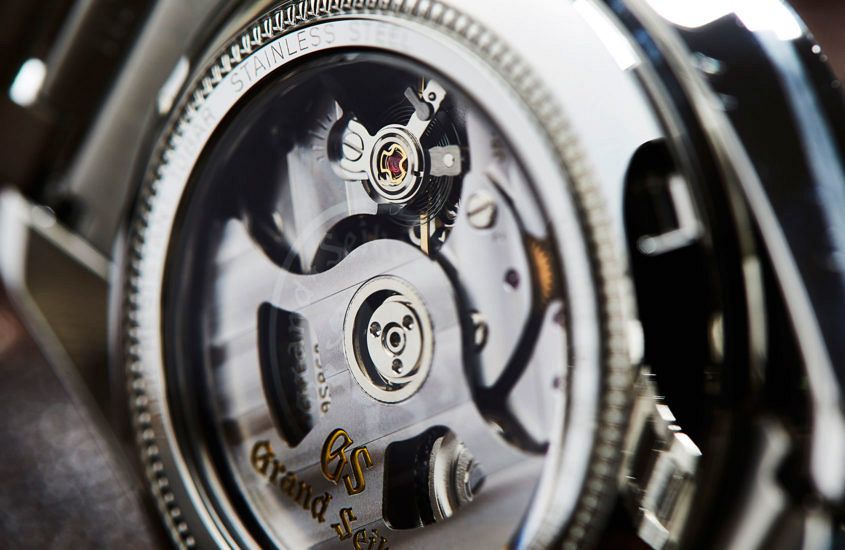