EDITOR’S PICK: Why Andrew didn’t sell his Panerai to a stranger in business class (for twice its value)

Editor’s note: Last year, I interviewed John Karambelas, the man behind @barnfindwatches. He’s a collector with a stunning array of vintage watches. But he admitted that he’d acquired the odd watch simply by spotting it on someone’s wrist and striking up a conversation before ultimately offering to buy it. Now John is a polite and charming gentleman, so I’m not surprised he enjoys some success with this direct approach. But it was a different scenario for Andrew when a man made a drunken proposition for his Panerai PAM 111…

This is a true story about a man who offered me $10,000 cash for my stock-standard Panerai PAM 111 in Business Class. It even had a factory strap. We’d been talking, chit-chatting through the pre-flight champagnes, then we’d both rolled into red wine. He was picking up some kind of motorbike in California. I had business in New York. He expressed an interest in my watch. What was it? And then, not much later, entirely out the blue, he propositioned me. “I’ll give you ten grand for it.” I blinked. “Sorry?” “Cash. 10 grand for the watch, as is. In US.” He reached down and unzipped the side pocket of his bag. Sure enough. As Diddy might have said back in the day, there was a big ol’ bundle of Benjamins. As I live and breathe. I’d never really met anyone who carried around fat stacks in their hand luggage. In a way, I was pretty impressed. 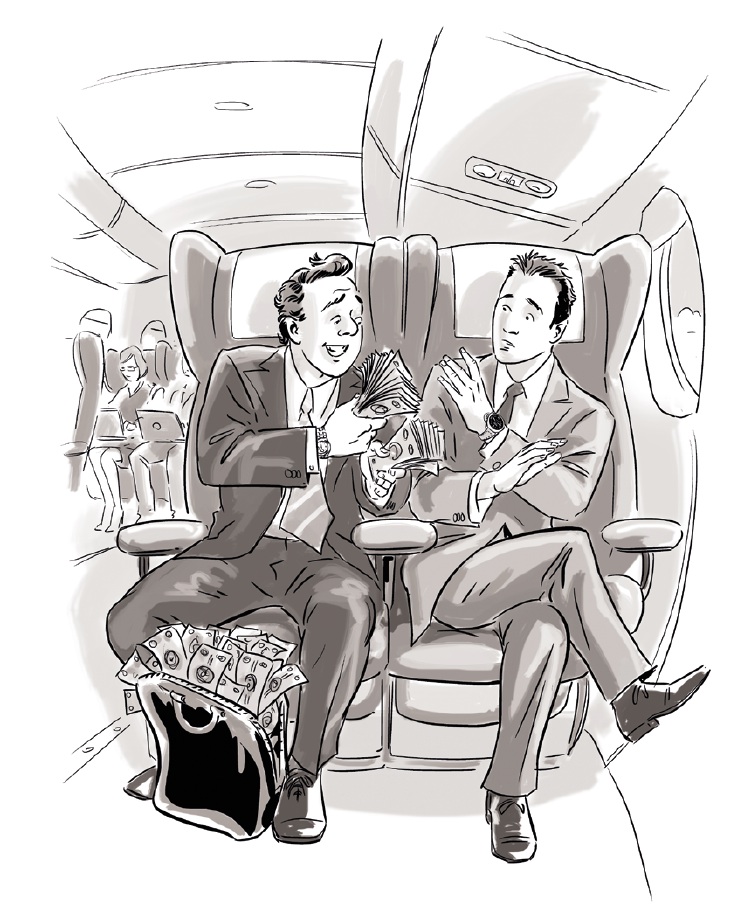 But of course, this man knew nothing about watches. He just knew that he was wealthier than me. And, as well as buying the watch, I could tell he wanted to prove it. His own Rolex, a Datejust of some kind, was in fact a lovely piece, but he could tell me nothing about it. It had been “a corporate gift”, he grunted, before his hungry eyes returned to my wrist and the PAM. Meanwhile, partly to stall, I regaled him with Panerai stories. Including the fact that Panerai and Rolex are in fact connected, their fates interlinked by the Second World War and by Italian frogmen whose Panerai designed watches contained Rolex-made movements. The truth is, the PAM 111 is only worth $6 or $7,000, but I still didn’t budge. I didn’t sell it. In fact, I didn’t really even consider it. Which was interesting to me, because I can be cold blooded when it comes to flipping a watch every now and again. Things are worth what they’re worth. Or so I thought. 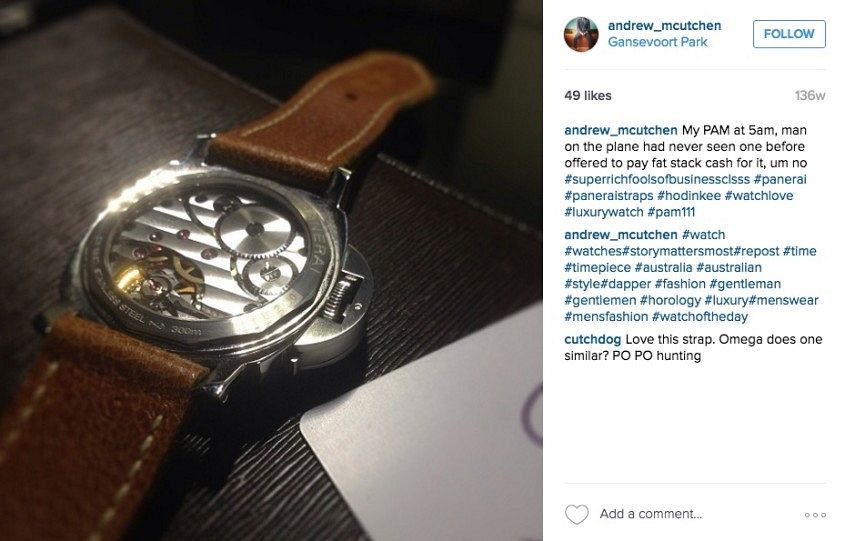 The proof. My post from the Gansevoort, Park Avenue the day after it happened (136 weeks ago, when 49 likes on Insta was rolling super high). I was there to interview Roger Federer for GQ. Having a room next to Rihanna was just a bonus. #braggybrag

The experience brought home to me an important truth about watches. The value you place on it rubs off on the piece itself. This guy didn’t just want to buy the watch; he wanted to buy the way I felt about it. And the stories that came with it. Watches are, I realised, completely unique objects in terms of the way we think and feel about them. When the man eventually nodded off in some Jason Statham movie after his sixth or seventh Scotch, probably also starring PAMs (Statham loves a Panerai) I sketched out why the deal was not done:

The situation was unfolding like a Le Carre novel. And we know how they end for the naive guy on the plane…. 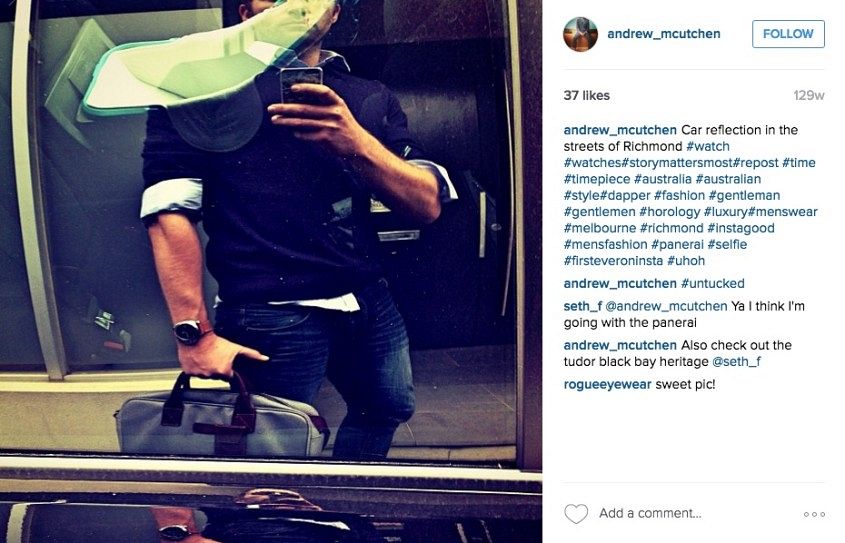 There was nothing special about this watch, but I loved it. We went some places. 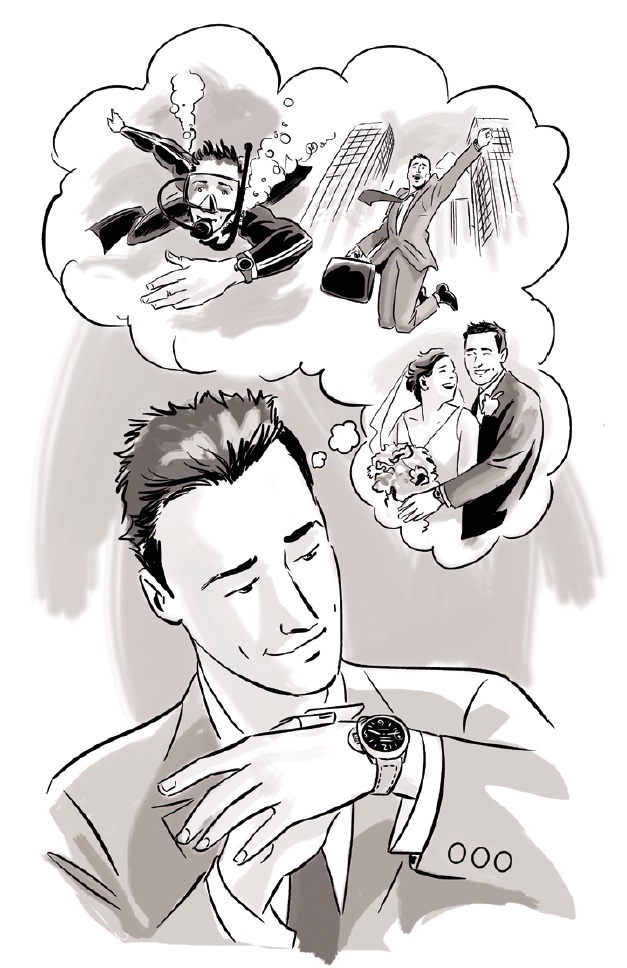 Illustration by Lee Sullivan. My wife objected to the portrayal, and I’ve never scuba dived, but I can jump, so one out of three ain’t bad. 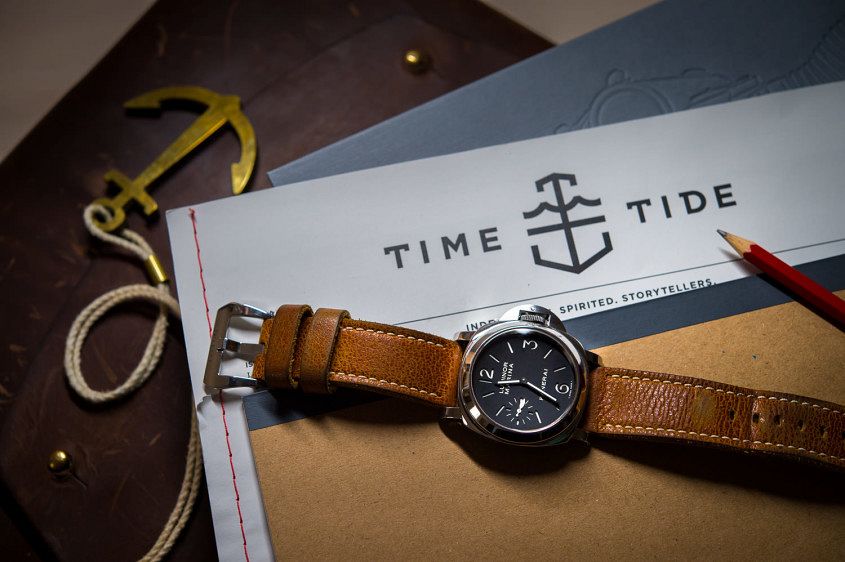