Some boardroom discussions would be fascinating to observe. The brand decisions presumably make sense at the time, but can appear a little odd to the rest of us. Every so often, however, a brand makes a bold play to distinguish itself from its price-point competitors and it kind of works. Sometimes because the brand chose credibility and congruity over celebrity status, and other times because it’s so wacky, it’s hard to forget (and thus achieving its objective).

So, let’s get to know a few watchmaking ambassadors from lesser followed sports. How good a fit do you think these men and woman are for the brands they represent?

It would be easy to treat this appointment cynically, but it seems likely that as little as drone racing had to do with watchmaking’s past, it may well have a fair bit to do with its future. As aviation evolves, so too must aviators. Luke is Breitling’s spokesperson for the next generation. 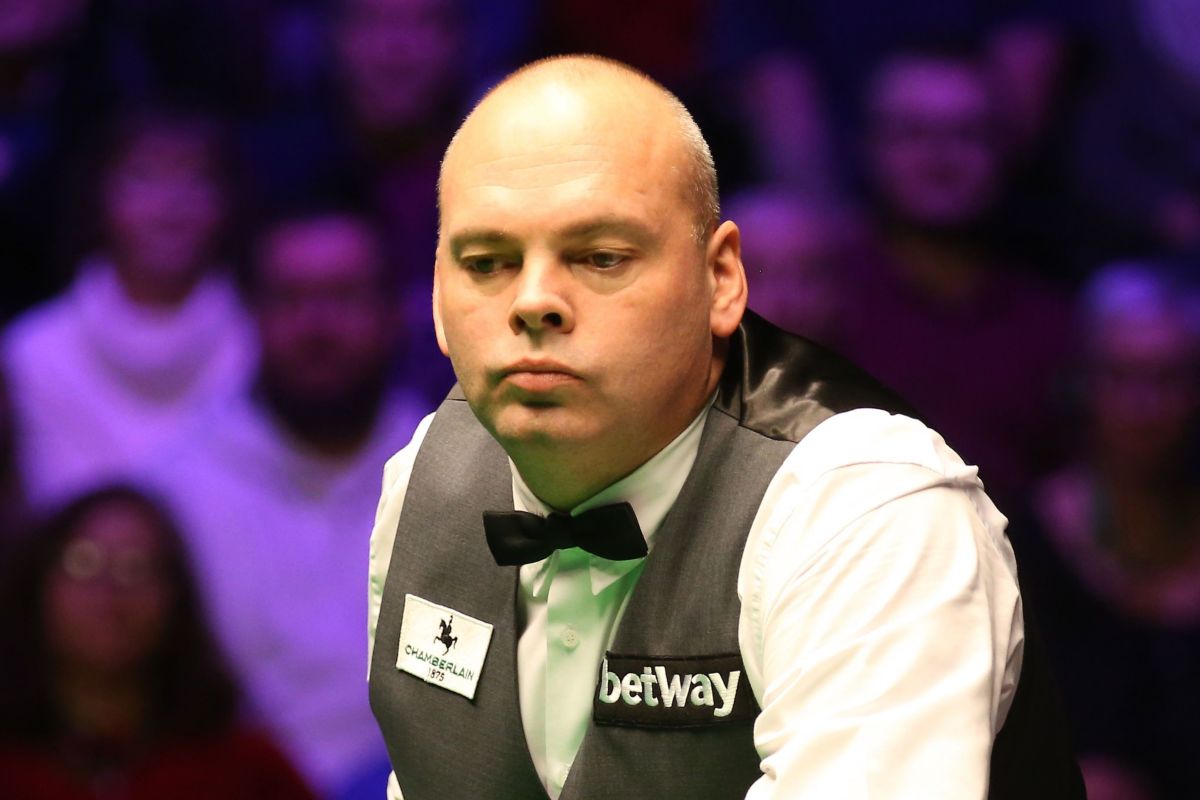 This partnership is enough to put Chamberlain on the map (even if it is just for Bingham’s adorable mug shot on the website). The 2015 World Champion may not have reclaimed the trophy, but one thing he can brag about to the current World Champ (Judd Trump, if you missed last year’s romp to victory) is the fact he is the leading ambassador of a Swiss watch brand. I bet he never saw that one coming … 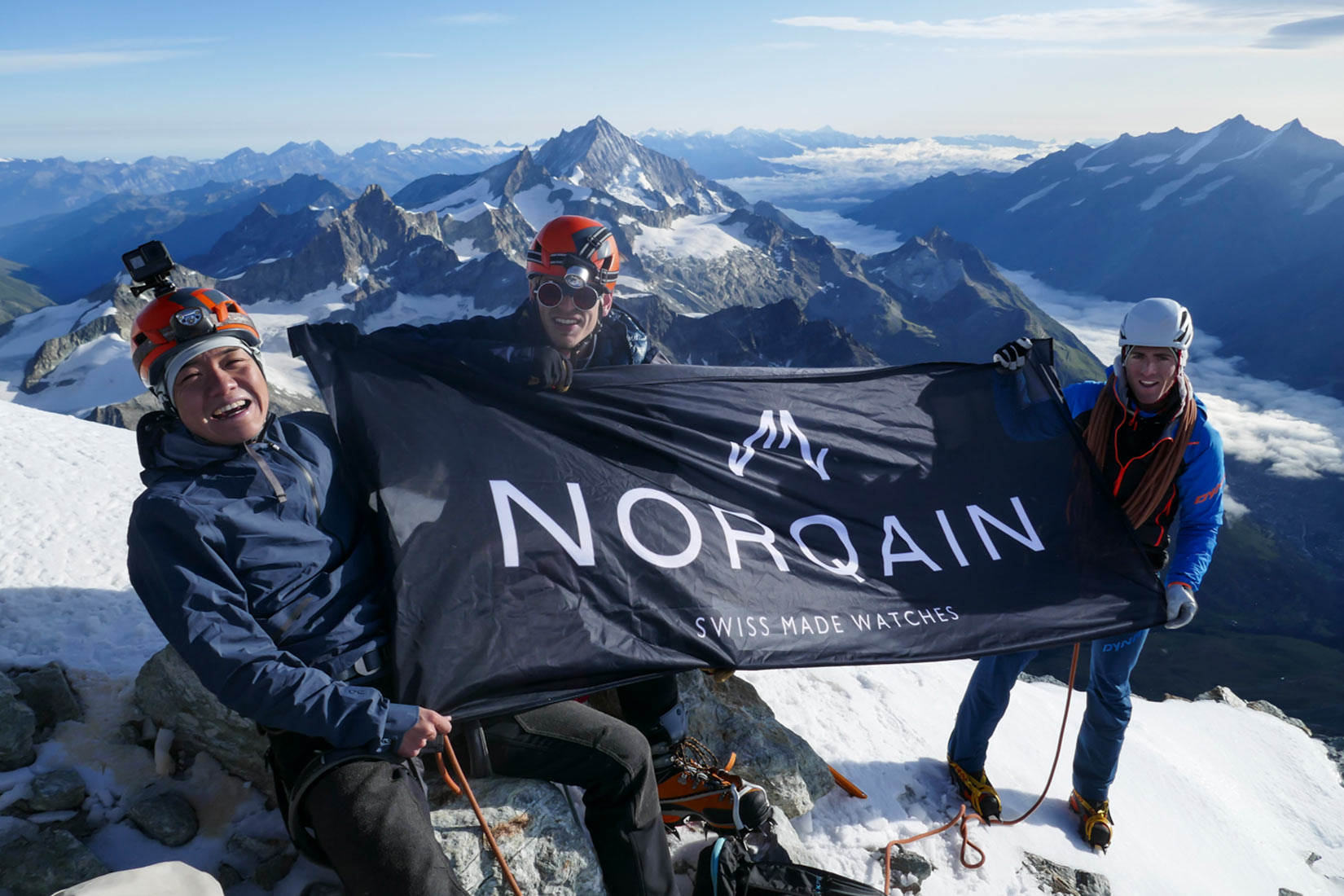 An incredible man with a list of incredible achievements as long as his arm, Andreas Steindl (a Zermatt native) holds the world record for the fastest ascent and descent of the Matterhorn when starting at 1616m. If your local news outlet failed to report the time it took the young Swiss to accomplish this feat, you’re not alone. But Steindl’s record of 3:59:52 is so impressive, it should be the first thing kids learn about when they start school. 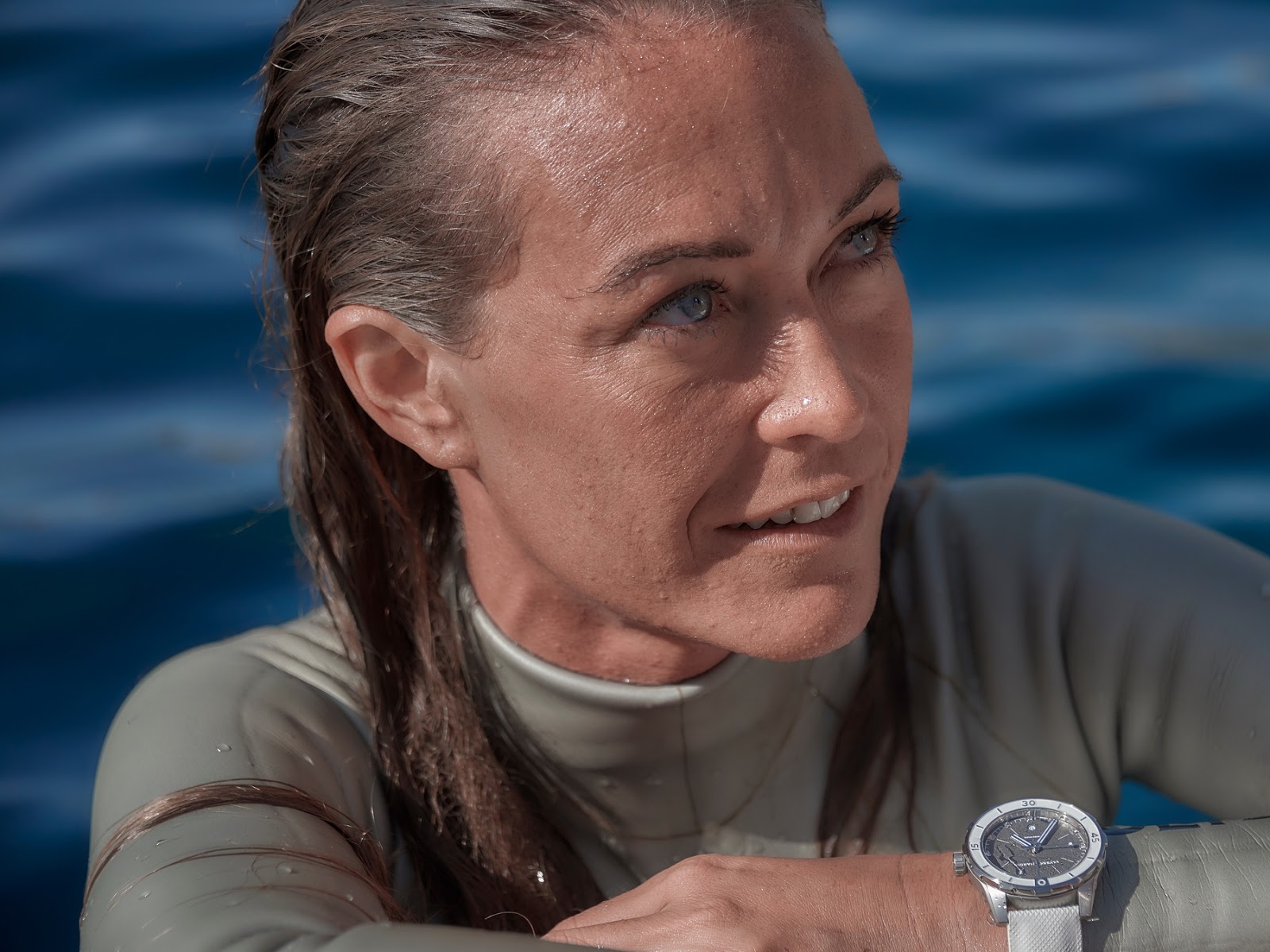 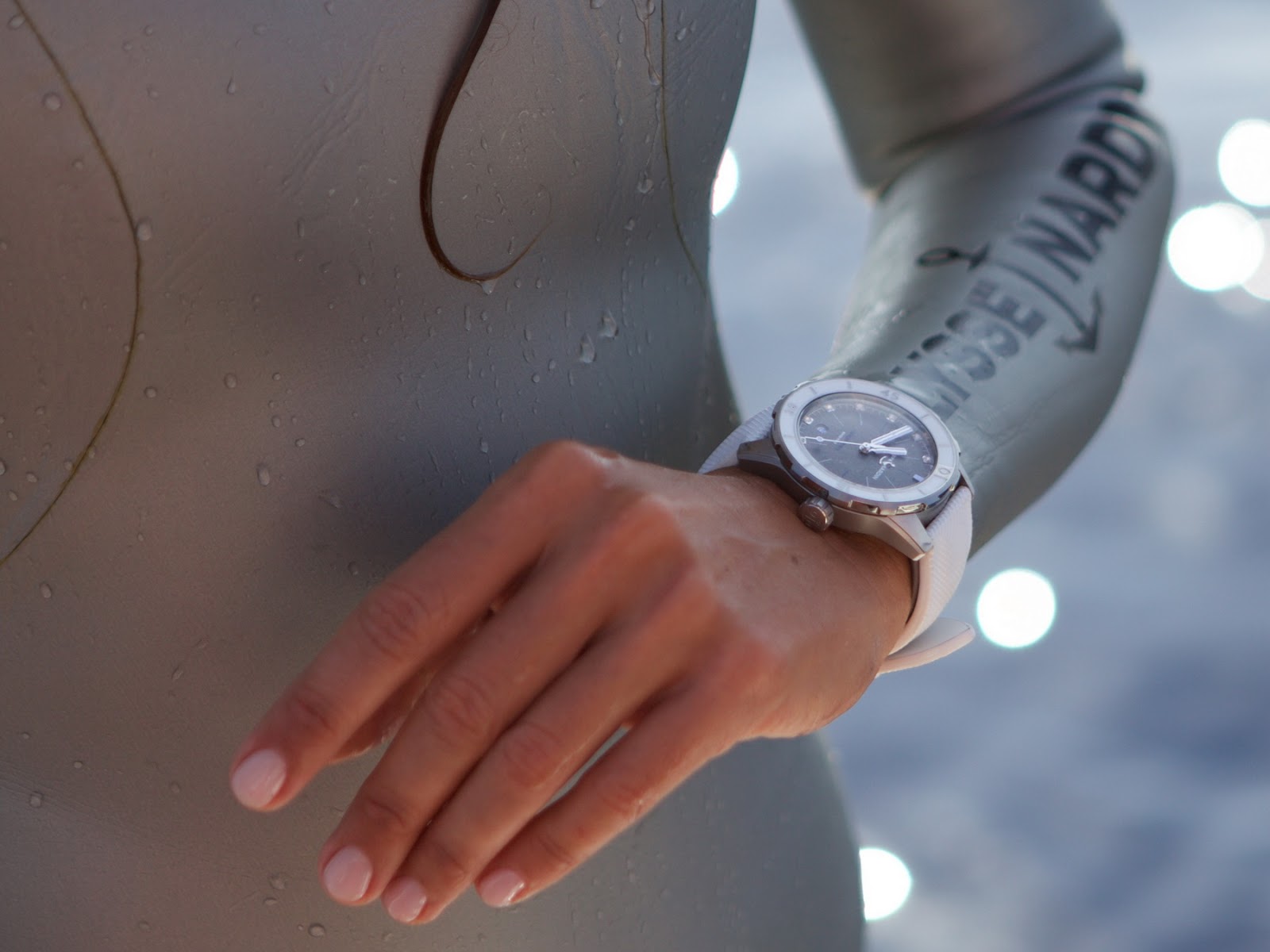 Apnea diving (or free-diving) is the practice of diving on a single breath. No oxygen tanks, no submarines, no diving bells. Just a human versus the depths. The human, in this case, is Alessia Zecchini, Ulysse Nardin’s record-breaking, world cup champion athlete/supernatural mermaid.

Not yet 30, this Roman-born talent has been diving since she was 13 years old. She has used every ounce of that experience to power her way to 16 world championship golds, taking down 25 records along the way. Not only is she the deepest female diver in the world, but she’s also quite the poet – check out her official page on the UN website to find her elegant description of the sport she lives and breathes.