Drake recently took to Instagram to let us know about his latest watch acquisition — a fully custom Patek Philippe Nautilus Annual Calendar Ref. 5726 that had been black DLC-coated and gem-set with dozens of emeralds. While Drake is well known for his love of the Genevan firm, this watch was special for a couple of reasons. 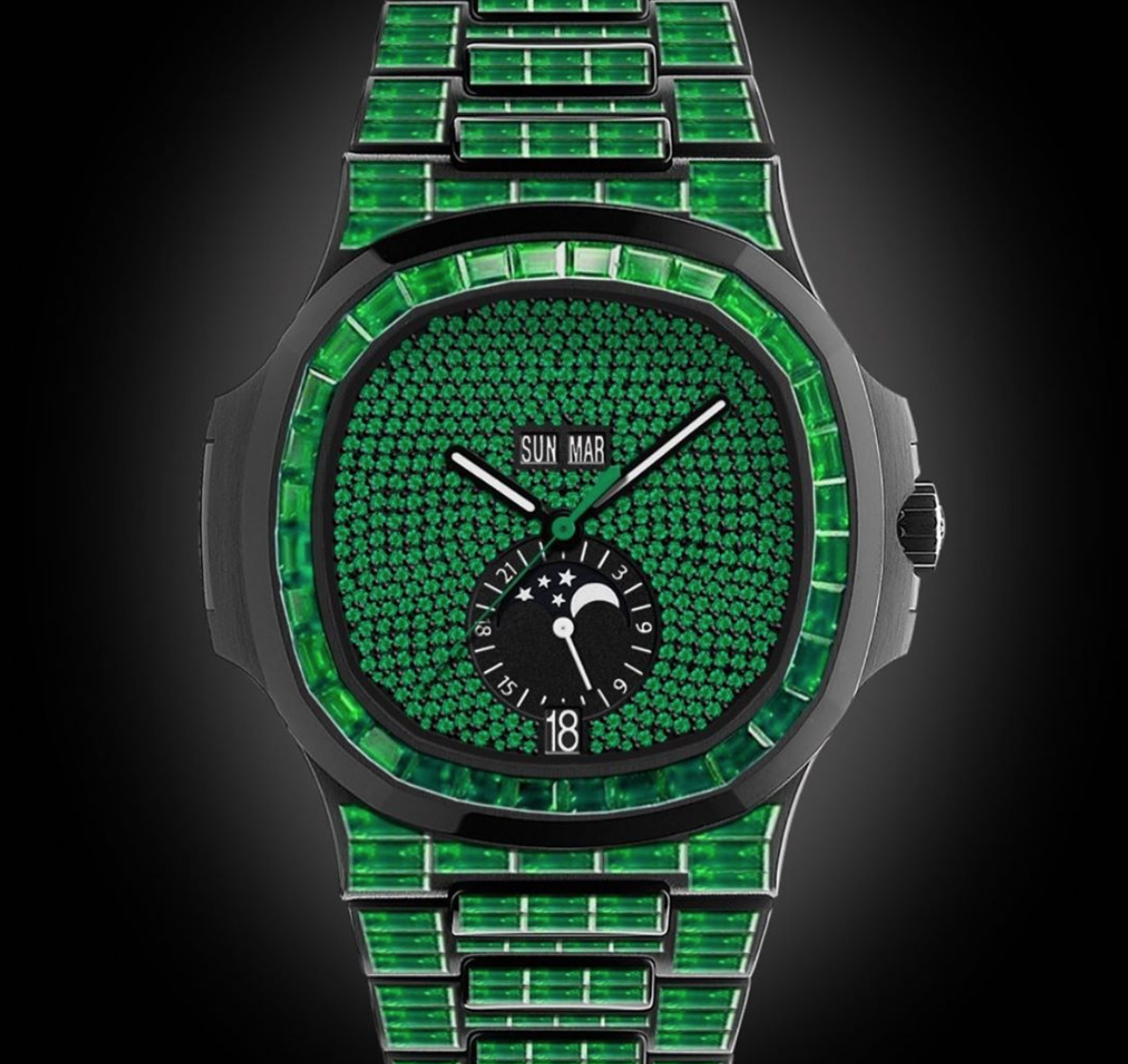 Firstly, he posted the image of the watch only hours after fellow rapper Future released his latest track, Life is Good, which Drake features heavily on. In the song, Drake drops a hint about the timepiece he is about to show-off on Instagram, rapping, “Virgil got that Patek on my wrist goin’ nuts” and “Virgil got the Patek on my wrist doin’ front flips.” It doesn’t take a genius to work out he is referring to: Virgil Abloh, the CEO of Off-White and current Menswear Artistic Director at Louis Vuitton, who appears to have designed the watch for Drake. 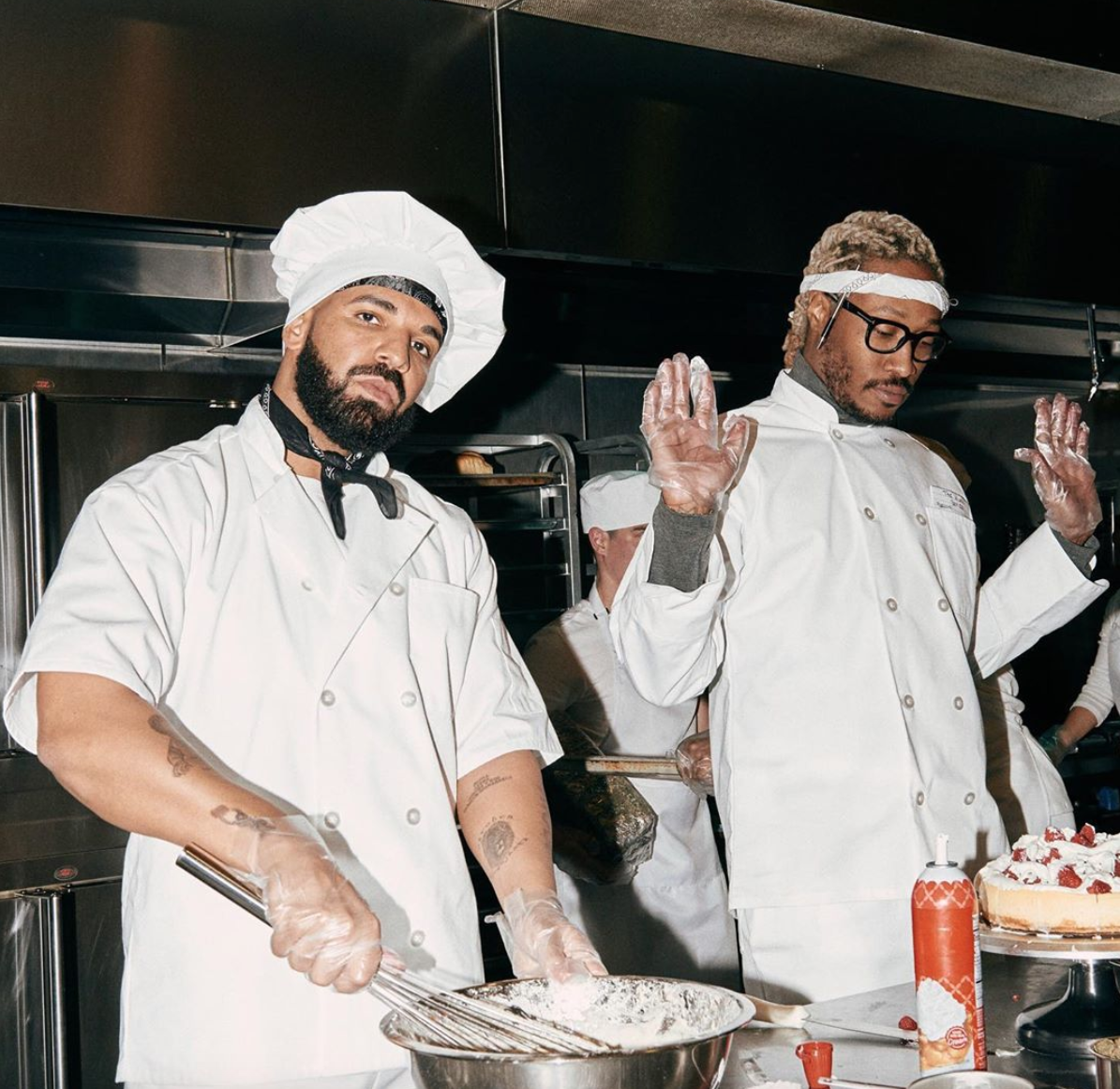 Captioning the post, Drake wrote: “New designer you guys probably have no idea what’s going on in the scene super underground all good I will put you on to Veerjil Ablow”.  Suffice to say this flaunted Drake’s watch game in a very big way. Not only was he copping a new Patek that has a several-year waitlist, it was also designed by one of the most influential figures in the fashion game today. If all that wasn’t enough, to slide the news of his new watch pickup into the lyrics of a song that has gathered 11 million streams on Spotify in the last three days is a slightly more emphatic celebration of the purchase than an #NWA post in your local watch group. 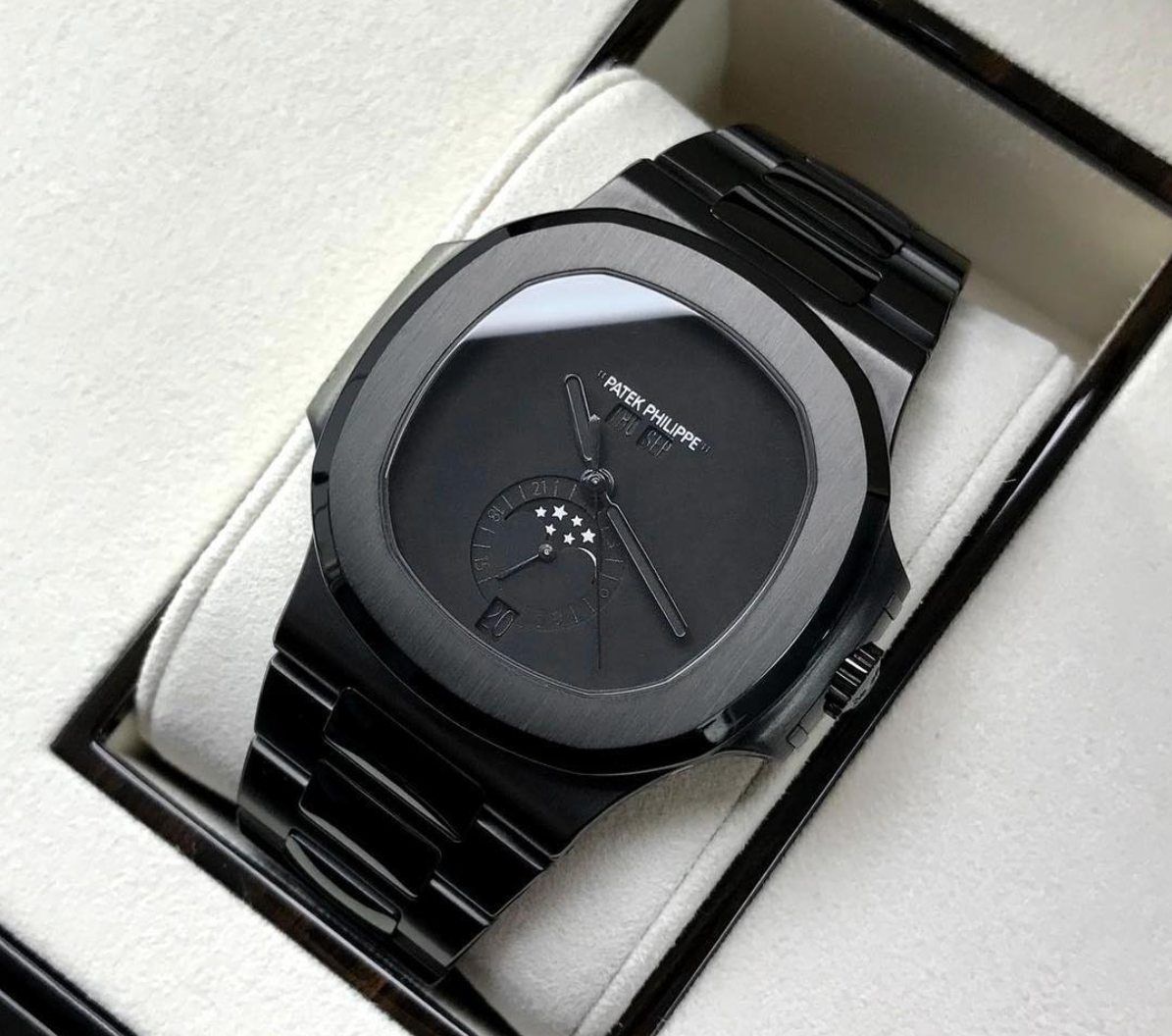 While this sort of watch customisation may not be the horological intelligentsia’s cup of tea, it isn’t the first time Virgil Abloh has expressed his artistic vision onto a Patek Philippe. He’s also been spotted wearing another Patek Philippe Nautilus ref. 5726,  this one also blacked-out and probably the work of customisation kings MAD Paris, potentially suggesting they were also responsible for Drake’s emerald interpretation. Whoever made the watch, we certainly get the sense that if you’re Drake at the start of 2020, life is indeed pretty damn good.