Magnets are useful for many things. They’ve helped decorate the outside of countless fridges, inspired the name of a seminal New York rap group (the Ultramagnetic MCs), and given Wile E Coyote various half-baked ideas in his doomed attempt to catch Road Runner. But magnets are less benign when it comes to your mechanical watch. Proximity to even small magnets can sabotage the balance spring and make your watch run fast, slow or even stop altogether. That’s why a new story on psu.com is potentially daunting. It highlights a thread on Reddit that clams the PlayStation 5 DualSense controller can magnetise your mechanical watch. 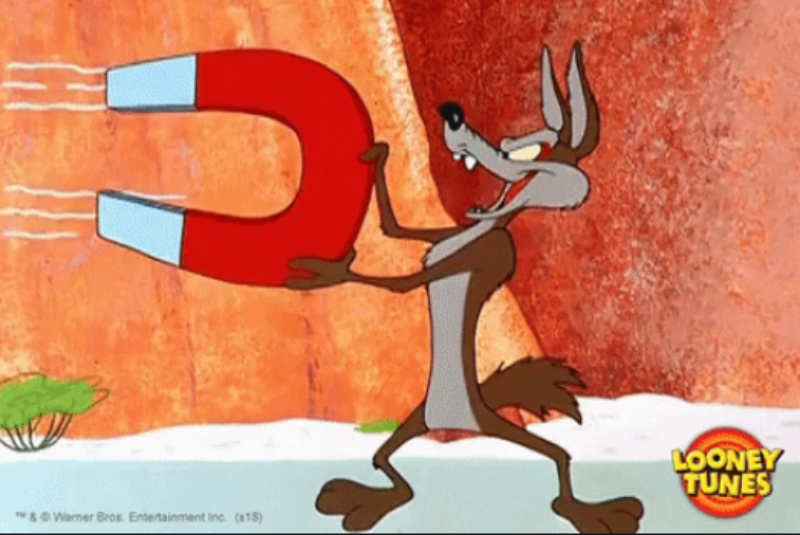 “According to (Reddit) user Saguchi, the DualSense is able to emit strong magnetic fields ‘not only at the speaker level (which is to be expected) but also at the grips themselves’,” psu.com report.

Saguchi purports the issues are likely down to the controller’s Inertial Measurement Unit (no, me neither), and that the ones tested out by the user are on par with “fully-fledged laptop speakers and can, I think, lead to magnetism”.

Other posters on the thread concur that “the DualSense is more magnetic than the DualShock 4”.

PSU has so far been unable to verify the claims, but suggests that watch wearers should take care “just in case”.

To get a better understanding of why magnetism is so problematic for your watch read this story on how Baume & Mercier have confronted the problem head-on.