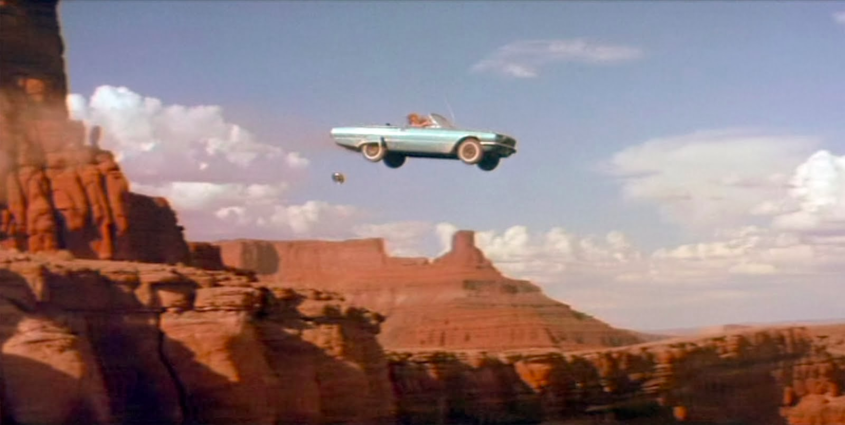 Coronavirus has surpassed all previous crisis’ in terms of its negative impact on the Swiss watchmaking industry, with a 25 per cent downturn anticipated for 2020, according to a report by Bank Vontobel. This is worse than the Quartz Crisis, which saw a 15 per cent decline, and the 22 per cent downturn in the wake of the Global Financial Crisis, notes this article in Watchpro. 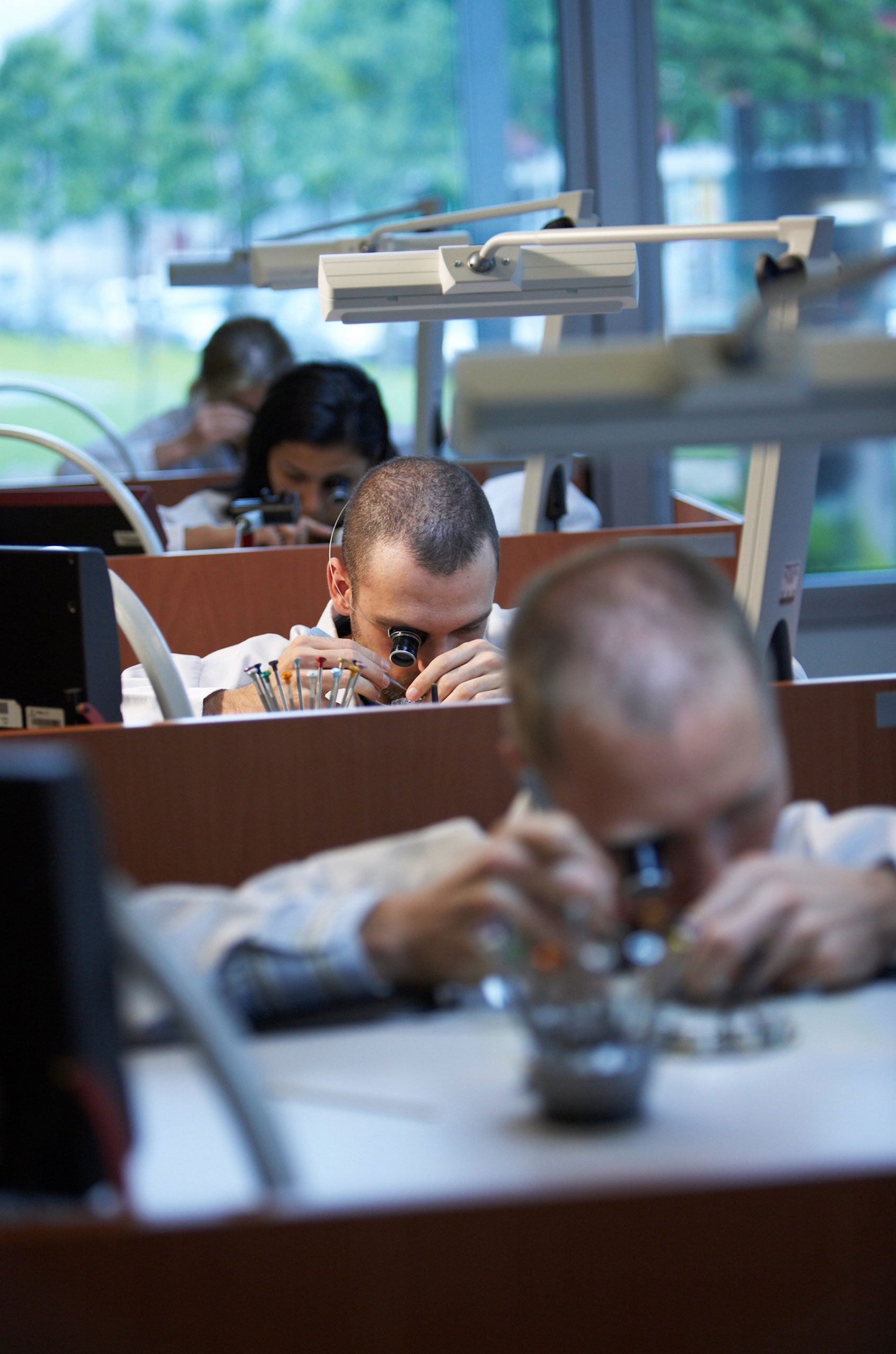 “In terms of volumes, we’re going to fall back to levels seen in 1945, with probably fewer than 16 million watches sold,” said Oliver Müller, the founder of watch industry consulting firm LuxeConsult, in an interview with swissinfo.ch.

He went further, saying there would be businesses within the industry that would not survive the crisis. “Between 30 and 60 ‘Swiss Made’ watch brands – of a total 350 – will not survive,” said Müller. “A dozen watchmaking companies have already filed for bankruptcy since the beginning of the crisis.” 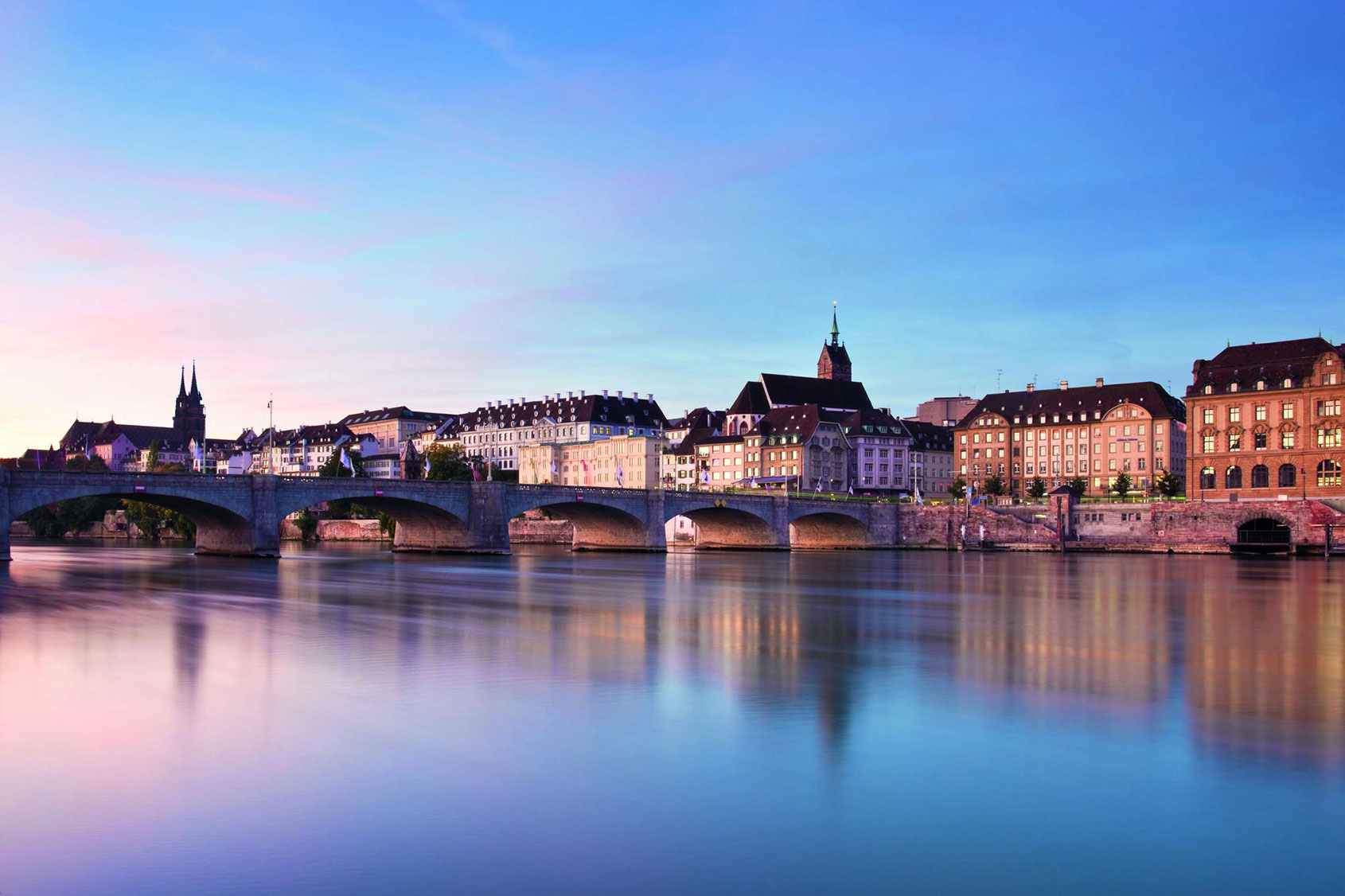 This paints a grim picture as the Rolex factories and offices remain closed, with Patek Philippe returning to work only recently, and other groups operating in a severely limited capacity. While most, if not all, of the larger brands will survive with their cash reserves, the attention turns to the smaller and independent part of the industry, some of whom are less well placed to weather this storm.

Most concerning of all is the future of the micro brands who sell small volumes of more affordably priced watches. The segment between CHF500 and CHF3000 has been in decline since 2017, in part thought to be due to the growth in popularity of smart watches during that period.

Looking back at the Quartz Crisis of the 1970s, there is one comparative silver lining drawn to the current situation. As a result of such a massive industry contraction, brands were forced to innovate with new designs and materials to regrow their client bases. While the Coronavirus Crisis is a global crisis, and not confined to the watch industry, we can hope that in this crisis the watch industry adapts and is reborn stronger, in the same way it has always done in the past.

Graeme Goldman, the former Managing Director of Swatch Group (Australia) and former CEO of Lion Brands, has another silver lining to add: “I remember being Managing Director of Swatch Group when September 11 happened. Retailers started pausing and cancelling orders and things fell off a cliff for two to three weeks. But then business went crazy over Christmas and we ended up doing exceptionally well for the year. The attitude from a lot of people was, ‘Mate, I could be dead tomorrow!’ So they ended up buying a new watch.”