Last year, a national get-together for watch lovers was launched by a well known Sydney-based collector, Paxton Wong. He called it ‘WatchFest’. And, despite every possible obstacle, the show will go on again in COVID-stricken 2020. Because, well, community. That’s what it’s all about, isn’t it? There’s no doubt that both the international and Australian watch markets have been badly impacted by the COVID-19 pandemic. Tourism has almost totally evaporated, and foot-traffic through watch boutiques has significantly reduced due to population lockdowns and social distancing measures. And these impacts aren’t just felt by the larger luxury groups such as LVMH and Richemont. The abrupt decline has been felt even more acutely by smaller local businesses, too. That’s why Paxton Wong has decided to push ahead with WatchFest Australia 2020. Not just to celebrate horology in Australia, but to rally support for businesses in the local Australian watch market. 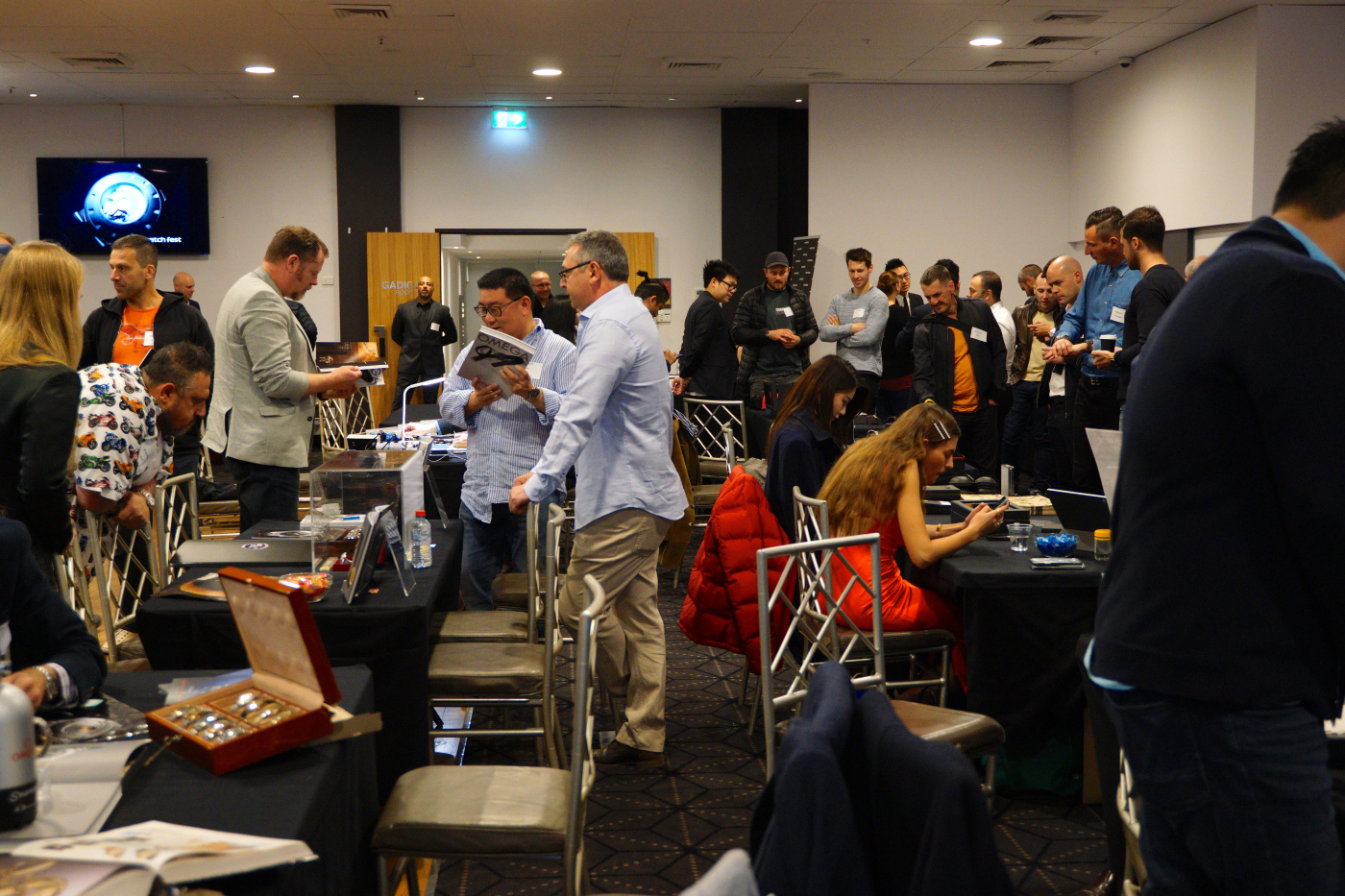 “I originally started WatchFest because we need to put Australia on the map,” said Paxton when I spoke with him recently. “The watch community is such a good one in Australia. It doesn’t matter if you’re wearing a Casio or a Patek Philippe, the community is welcoming and I wanted to bring everyone together in a celebration of that community.” Such was the founding philosophy of WatchFest, which kicked off in Sydney last year to a strong reception, and had representation from brands like Omega, Longines and Oris. 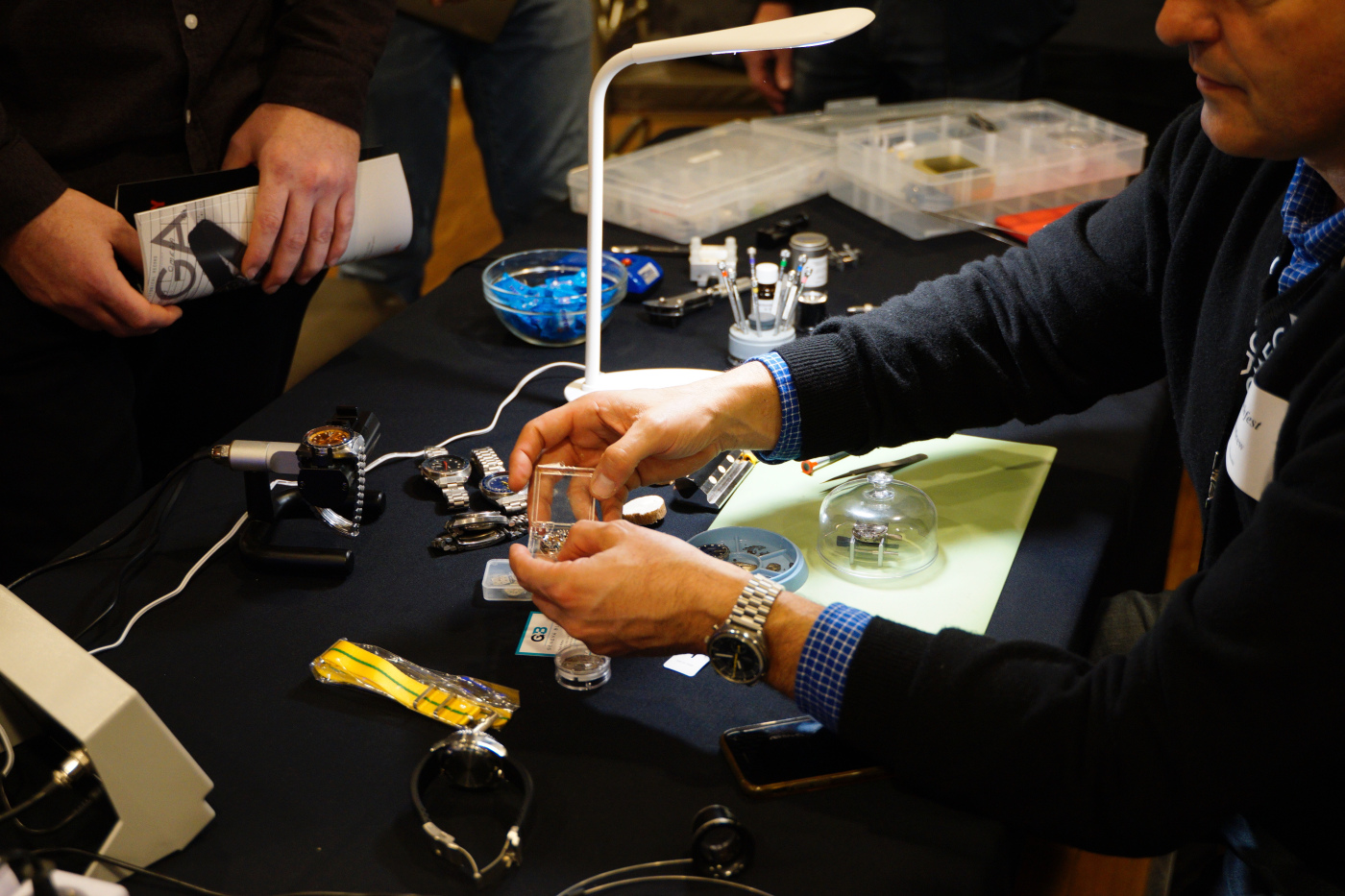 This year, Paxton had hoped for a similar format, but bigger and better than 2019. That was before the global COVID-19 pandemic, which put WatchFest Australia 2020 under a cloud, with some wondering if it would happen at all. But after seeing many of his friends in the watch industry struggling with their businesses, Paxton knew what the answer had to be.

“I thought, let’s just do it mostly online, and include the rest of Australia, rather than the mainly Sydney-based group that were involved in 2019,” he explained. A mostly online format would not only attract a wider Australian audience, but also work perfectly with the social distancing rules that are still in place around the country. “We still wanted to follow through with the idea of it being bigger and better than last year, but we also wanted to offer support to local business in Sydney, so we’ll be having some sessions that visit those local boutiques to help as much as we can,” Paxton said. 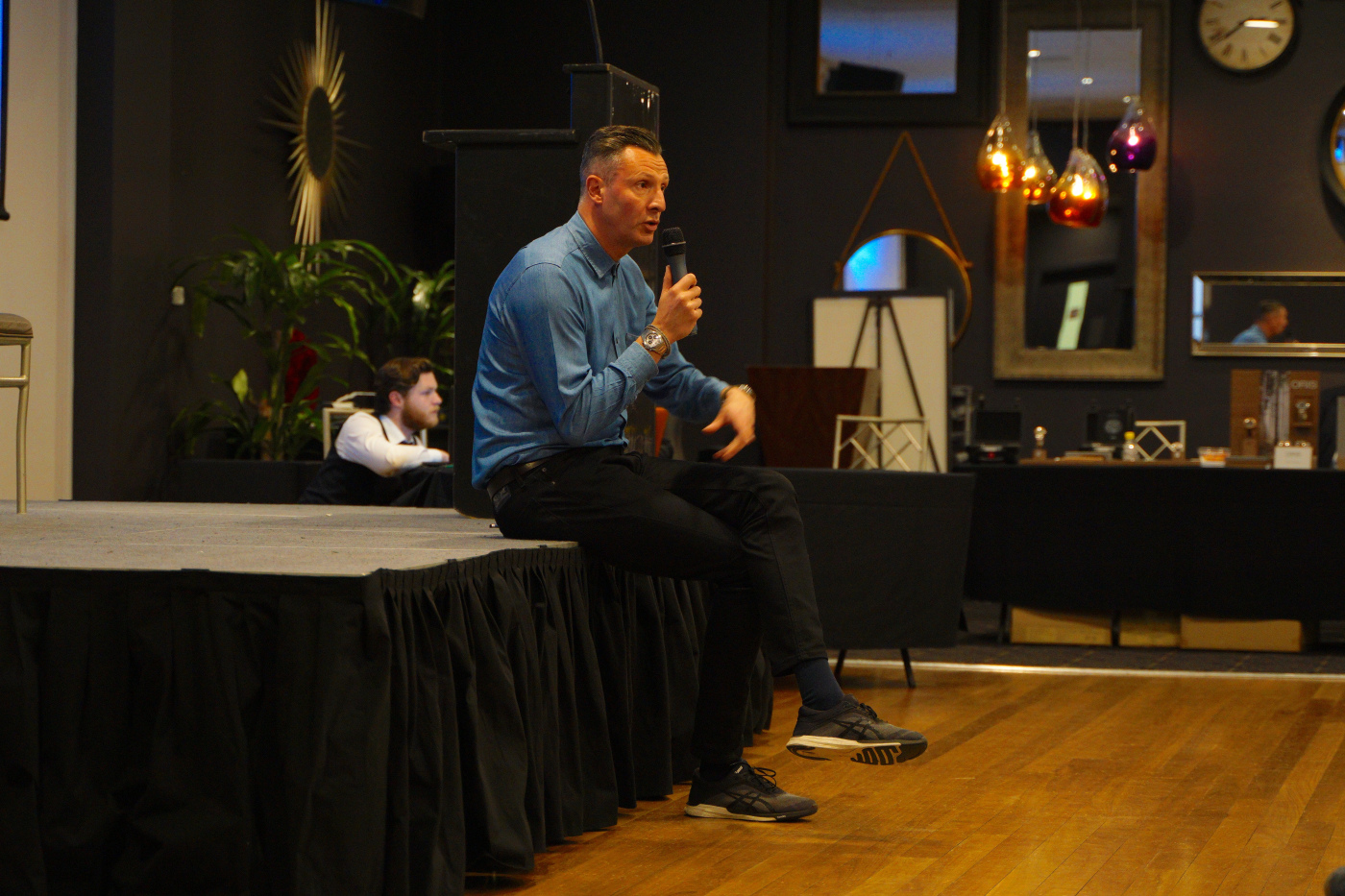 This year has a host of fantastic brands participating in the packed program, including Omega, Oris, SEVENFRIDAY, Bell & Ross, Bremont, Bausele, Longines, Grand Seiko and more. There will be Zoom sessions next week on the 14th, 15th and 16th of October, and physical get-togethers in Sydney on the 17th of October to round the event out. The program is open for anyone who is interested in attending — visit the WatchFest site and follow the prompts to register. 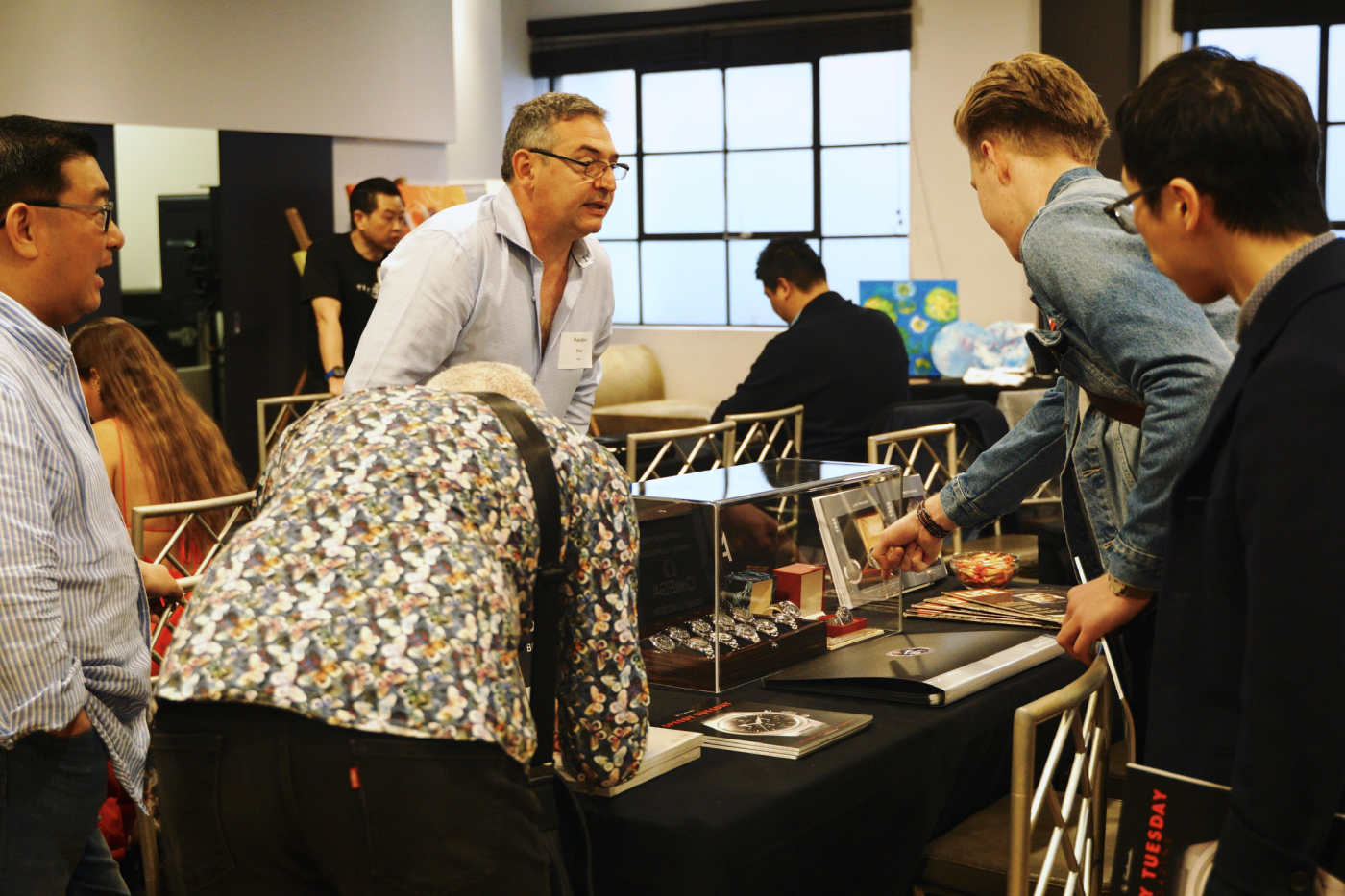 “This year is one of those years when watches are not the main focus in our lives,” Paxton said. “It has been a difficult one financially and personally for many members of our community, which only makes it more important to take the time to come together. It’s one of those years when we need to gather and support each other, not just to share our passion for watches, but to focus on our human fellowship.” Important words, and an important event for watch lovers around Australia.

To register for WatchFest Australia 2020 or for more information, visit their site right here. For regular updates on the event, follow WatchFest on Instagram here.