Clive Cussler, famed novelist and maritime explorer, died on February 24, aged 88. The writer was a larger-than-life character, and his series of novels featuring the renegade adventurer, underwater explorer and treasure hunter Dirk Pitt, such as Raise the Titanic! and Sahara, captivated a generation of avid readers. Cussler’s novels also brought many people’s attention to DOXA watches, as both the prolific fictional protagonist and Cussler himself always wore an orange DOXA watch. 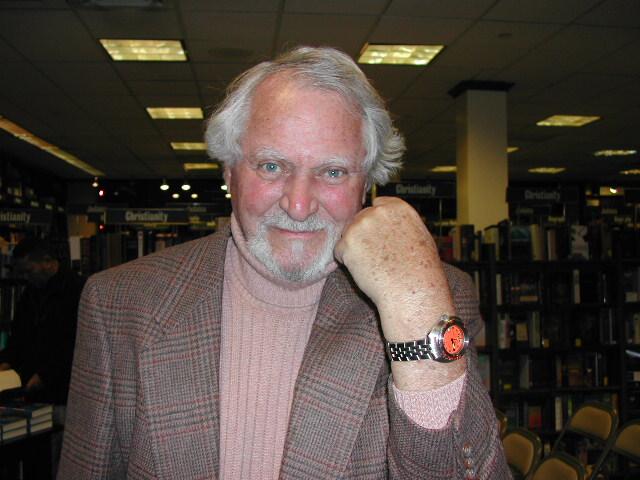 Twenty-two years ago, CBS News interviewed the novelist, which tracked his history as an amateur writing enthusiast, right up to the time that his novels and movies were being consumed by millions of people. In addition, and in classic Cussler fashion, the start of the short interview starts on New York’s East River, with the novelist searching for a sunken submarine. It’s a great interview, and if you’ve got the time, we definitely recommend you watch it.