Today’s entrant into the ‘Every Watch Tells a Story’ hall of fame is Dale. It turns out that Dale has a bit of a thing for pilot’s watches, and for good reason — Dale is a commercial airline pilot. And the pride of his collection is none other than the mighty Breitling Navitimer. In case you’re not across it, the Navitimer (a portmanteau of navigation and timer) is one of those seminal watches that dates back to 1952, and featured a distinctive slide rule bezel, which was used by pre-avionics pilots as a tool, allowing on-the-fly calculations of things like fuel levels and average speed. 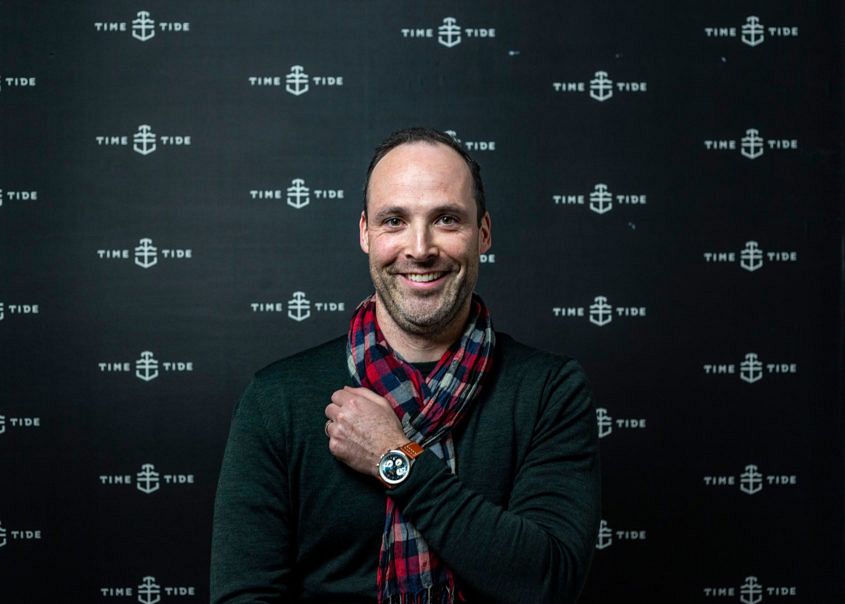 It’s a pilot’s watch that pilots used to use

Of course this isn’t functionality that Dale needs on his wrist for his day job, but it’s an important part of the history of aviation, and undeniably cool. And of all the models on offer, Dale’s 2003 model, with a starburst blue dial, is a real stunner.