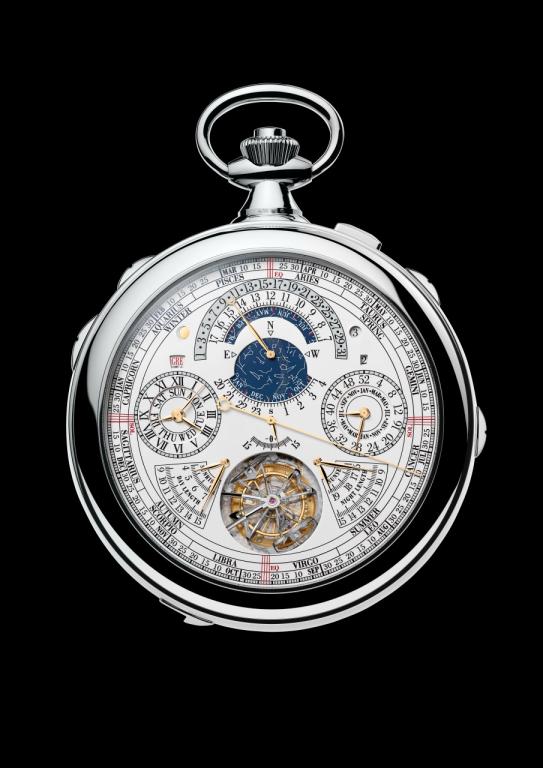 To celebrate their 260th anniversary Vacheron Constantin have unveiled a true masterpiece of the watchmakers art. The one-of-a-kind reference 57260 (57 complications plus 260 years equals Reference 57260) is the most complicated watch ever made, and the latest in a long line of prestigious supercomplicated timepieces (like the recently sold Patek Philippe Henry Graves Jnr Supercomplication) dating back to Breguet himself. It’s a staggeringly impressive piece of engineering and art, and, to be honest it’s quite hard to comprehend the scale of the achievement. Beyond the challenge of understanding the functions of the watch, several of which are unique to this piece, there’s the bigger question of what this watch means for Vacheron Constantin, and the industry. It’s certainly one of the most important timepieces of the century. 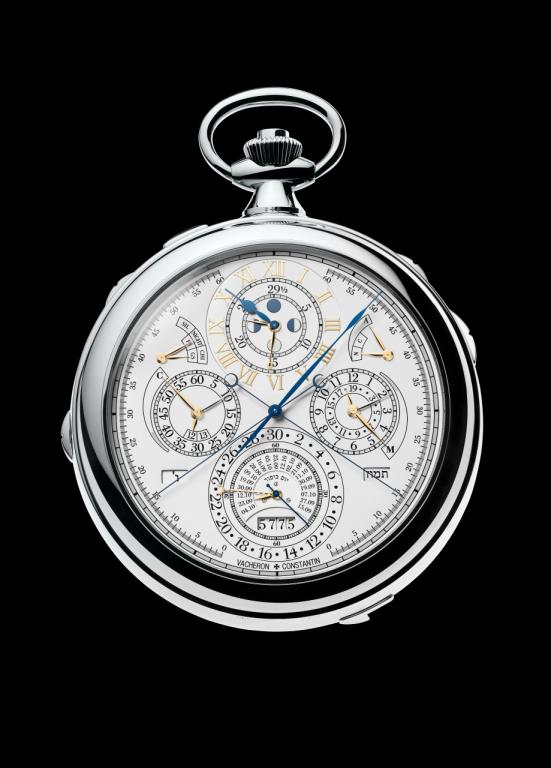 We’re really really hoping to see this watch at Watches & Wonders in Hong Kong – and give you a more complete rundown, but until then, here’s the vital statistics for the Reference 57260, along with every single one of the 57 complications. 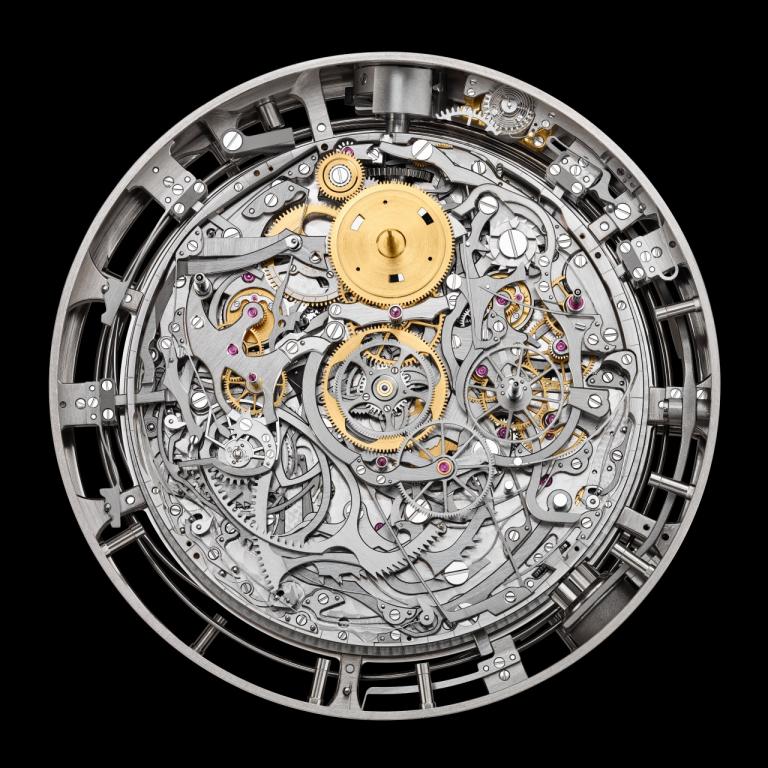 1: The Vacheron Constantin 57260 is a one-of-a-kind masterpiece, made to order for a dedicated collector

3: Master watchmakers in the team that created the watch

8: Years of research and development to create the 57260

2826: The total number of components in the watch (all finished by hand to the highest standard)

6: gongs in the watch (including a set that ring the Chimes of Westminster – just like Big Ben)

960 grams: The complete weight of the watch

33: The number of complications the Patek Philippe Calibre 89 (the world’s second most complicated watch) has. Vacheron Constantin haven’t just beaten the record – they’ve smashed it. 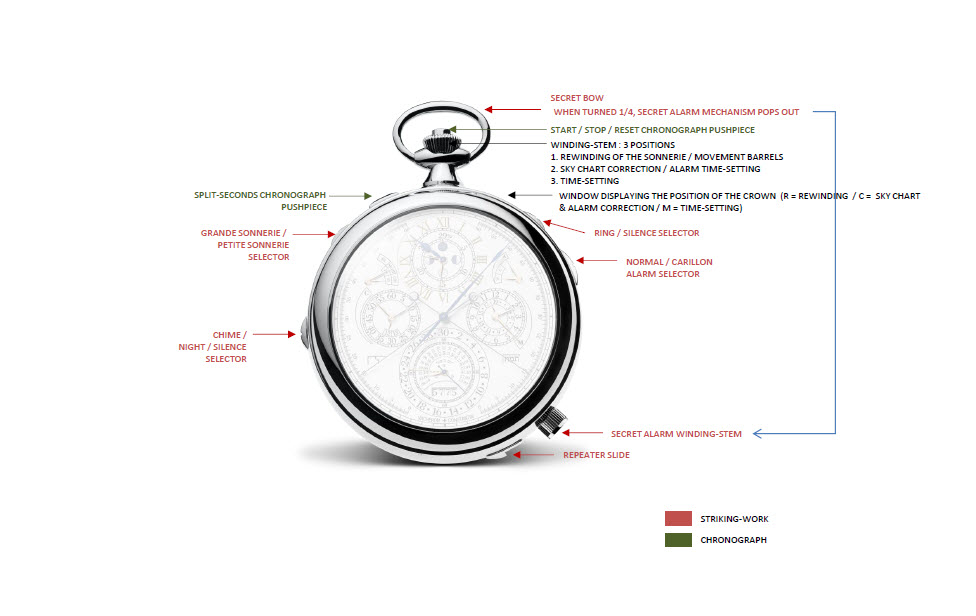 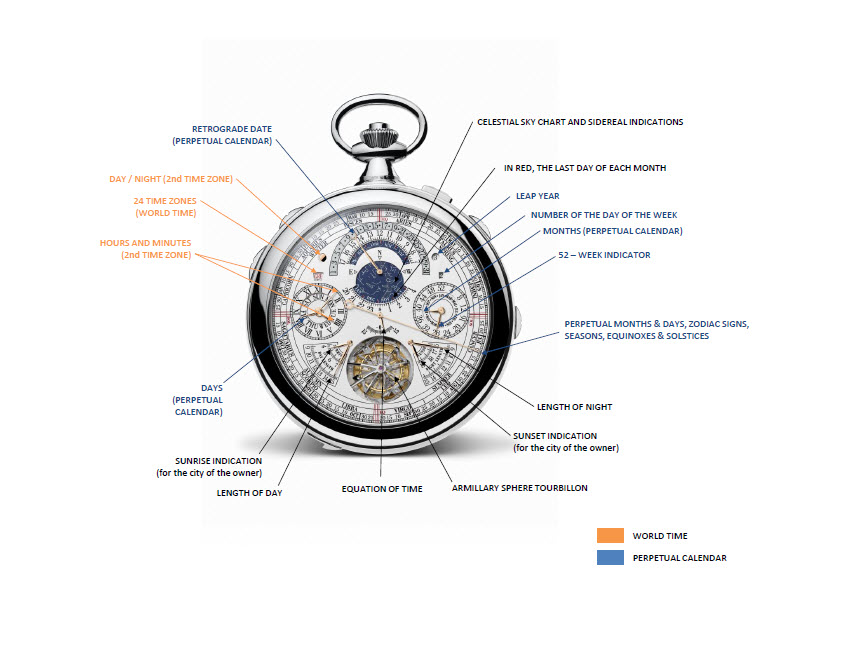 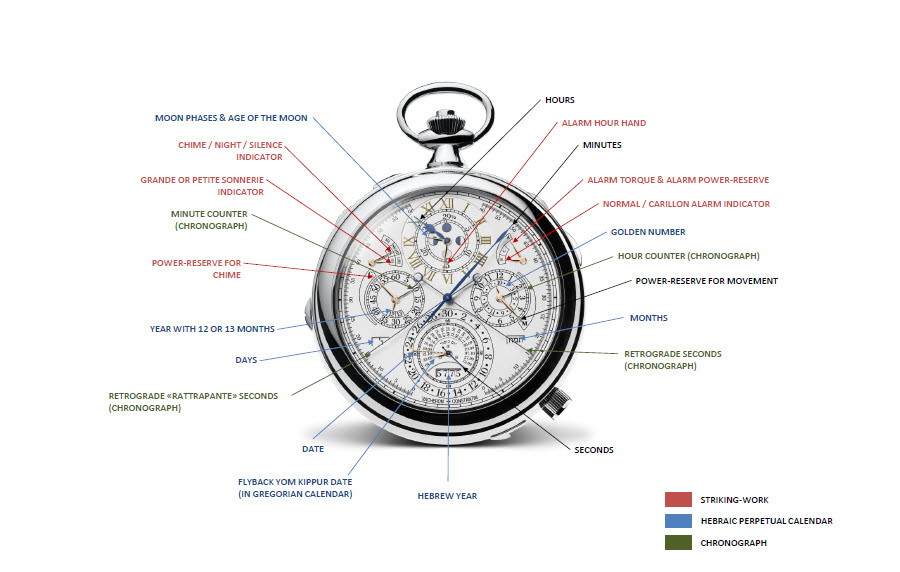 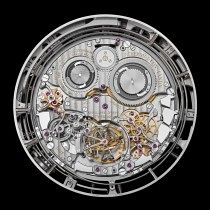 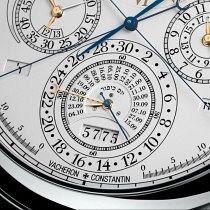 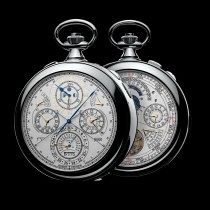 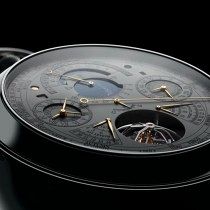 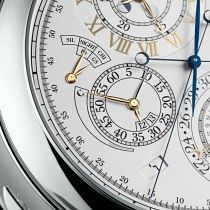 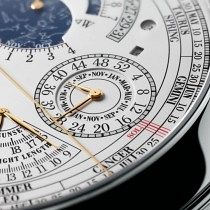 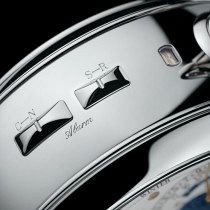 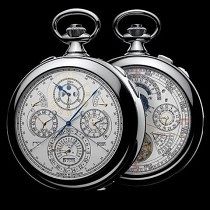 All 57 Complications present on the Vacheron Constantin Reference 57260

Functions of the Astronomic Calendar

32. Indication for the date of Yom Kippur

Functions of the 3 column-wheel Chronograph