Branching out: An overview of the Grand Seiko Birch family

Evolution 9 represents a new era of design for Grand Seiko, pushing the envelope both externally and internally. The most prolific Evolution 9 design is the SLGH005 “White Birch”, but since 2021 the Grand Seiko Birch family has rapidly grown – expanding into new materials, movements and dial colours. So, here is an overview of the four references that make up the current Grand Seiko Birch collection. 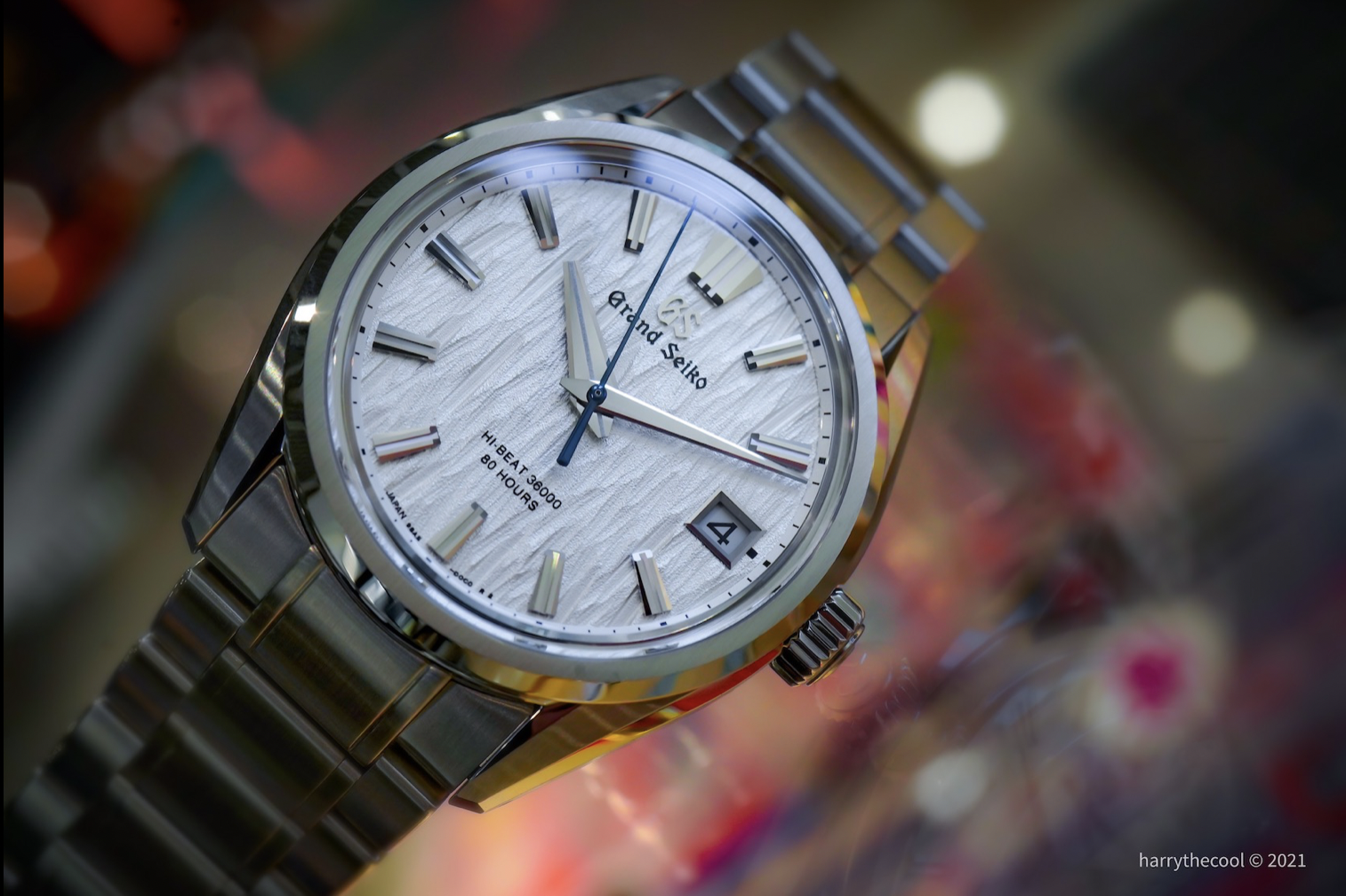 The first member of the Grand Seiko Birch family, the SLGH005 “White Birch” introduced in 2021, was the first continuous production model to use the highly technical in-house calibre 9SA5 that utilises a dual impulse escapement. Upon its release, many began to compare the SLGH005 to the SBGA211 “Snowflake” and pondered whether or not the “White Birch” would overthrow the “Snowflake” as the brand’s flagship model. 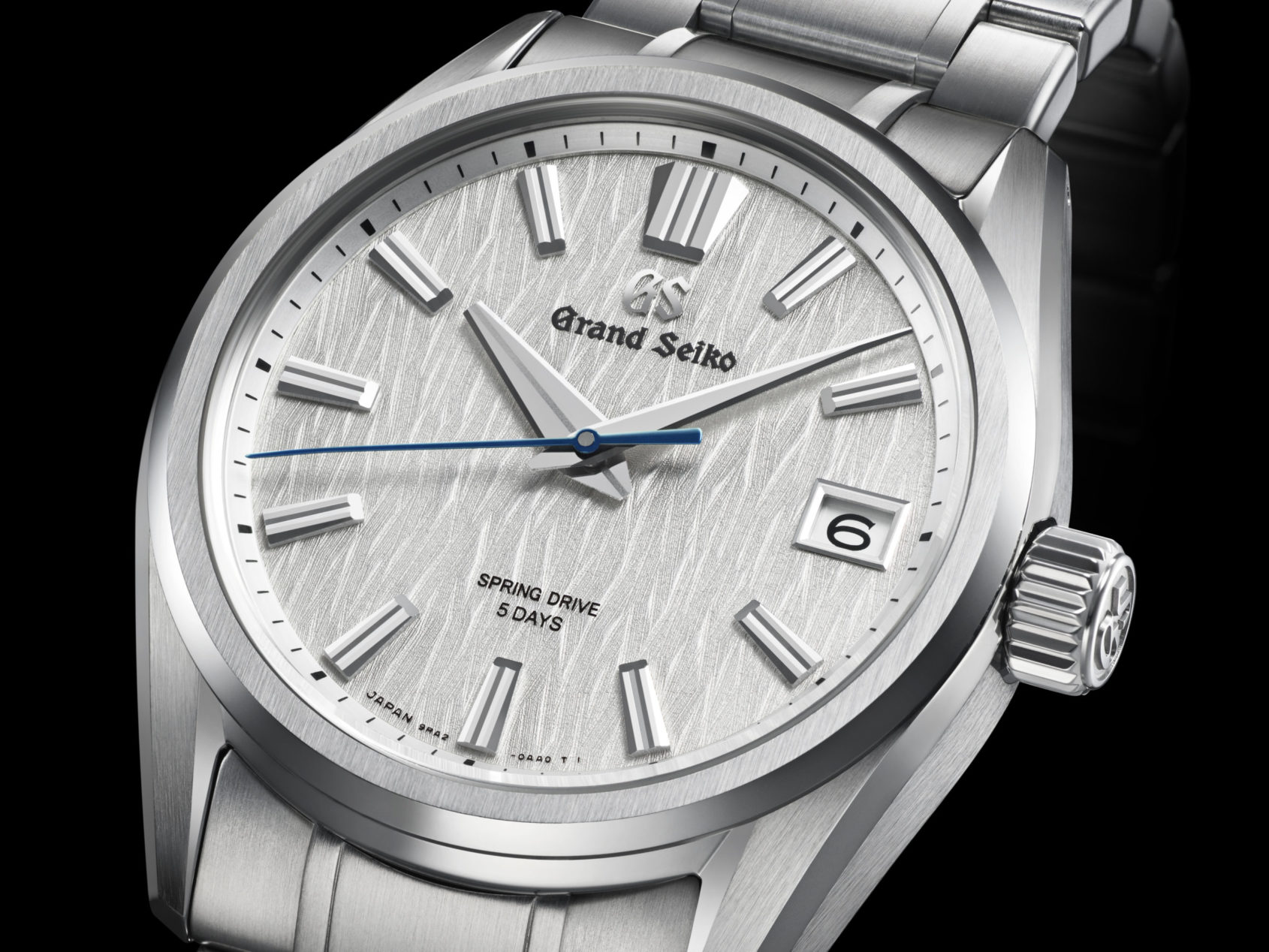 The SLGH005 was then followed up with the SLGA009, which debuted a year later in 2022. At first glance, you would not necessarily be able to tell them apart externally speaking. But, when you look closer there are subtle differences you can discern – the major difference being that the watch is powered by their in-house 9RA2 Spring Drive calibre instead of the 9SA5.

To learn more about the SLGA009, as well as better understand the similarities and differences between the SLGA009 and SLGH005, you can head here for a full overview. 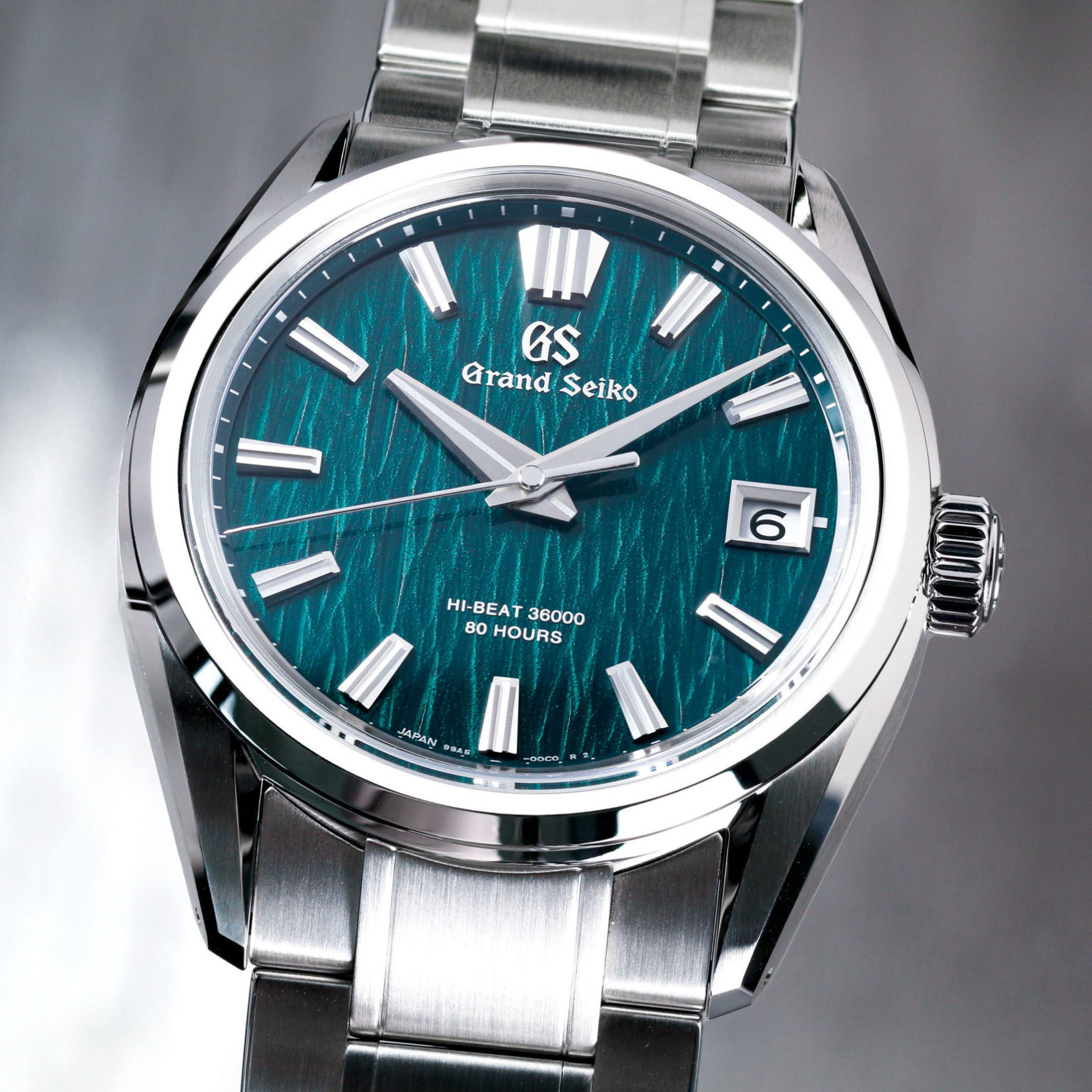 Prior to the introduction of the SLGH011, the Birch family lacked a bolder expression of colour. Announced shortly after the SLGA009 “White Birch” Spring Drive, as an online boutique exclusive, the SLGH011 “Green Birch” debuted the birch textured dial in an intriguing shade of green that can only be fully appreciated in the metal. Like its predecessors, its Evolution 9 design was executed in stainless steel. But it followed in the footsteps of the SLGH005, also utilising the in-house calibre 9SA5. 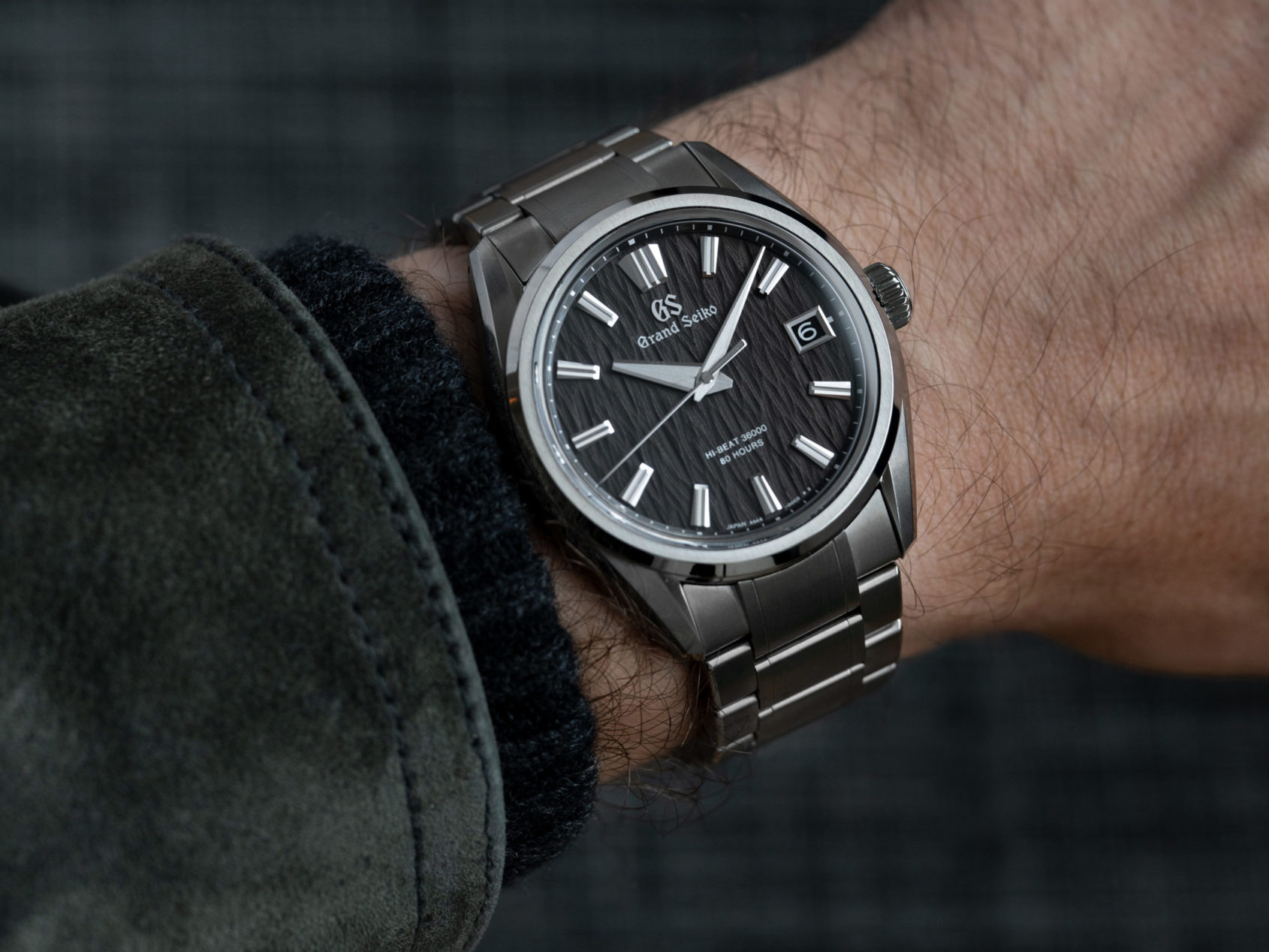 Considering there was a year between the SLGH005 and SLGA009, and that the SLGA009 and SLGH011 were both announced early 2022, it was a welcome surprise that Grand Seiko had a third birch up their sleeve for 2022. The latest member of the Grand Seiko Birch family, the SLGH017 “Night Birch” is not just a black-dialled version of the SLGH005. It is the first Birch model to capitalise on a high-intensity titanium case and bracelet. While the “White Birch” encapsulates the white birch trees of the forests surrounding Studio Shizukuishi, the subtle black dial of the “Night Birch” is inspired by “the atmosphere of the white birch tree forests on the Hiraniwa Plateau at night.” It is the yang to the yin of the SLGH005, its opposite in both metal and dial colour.