Many, many people out there view the ubiquitous Rolex Submariner as the forefather of all amphibious timepieces. And they’re dead wrong. In fact, the first truly fit-for-purpose dive watch was made by one of the oldest Swiss watchmakers in the game – Blancpain. 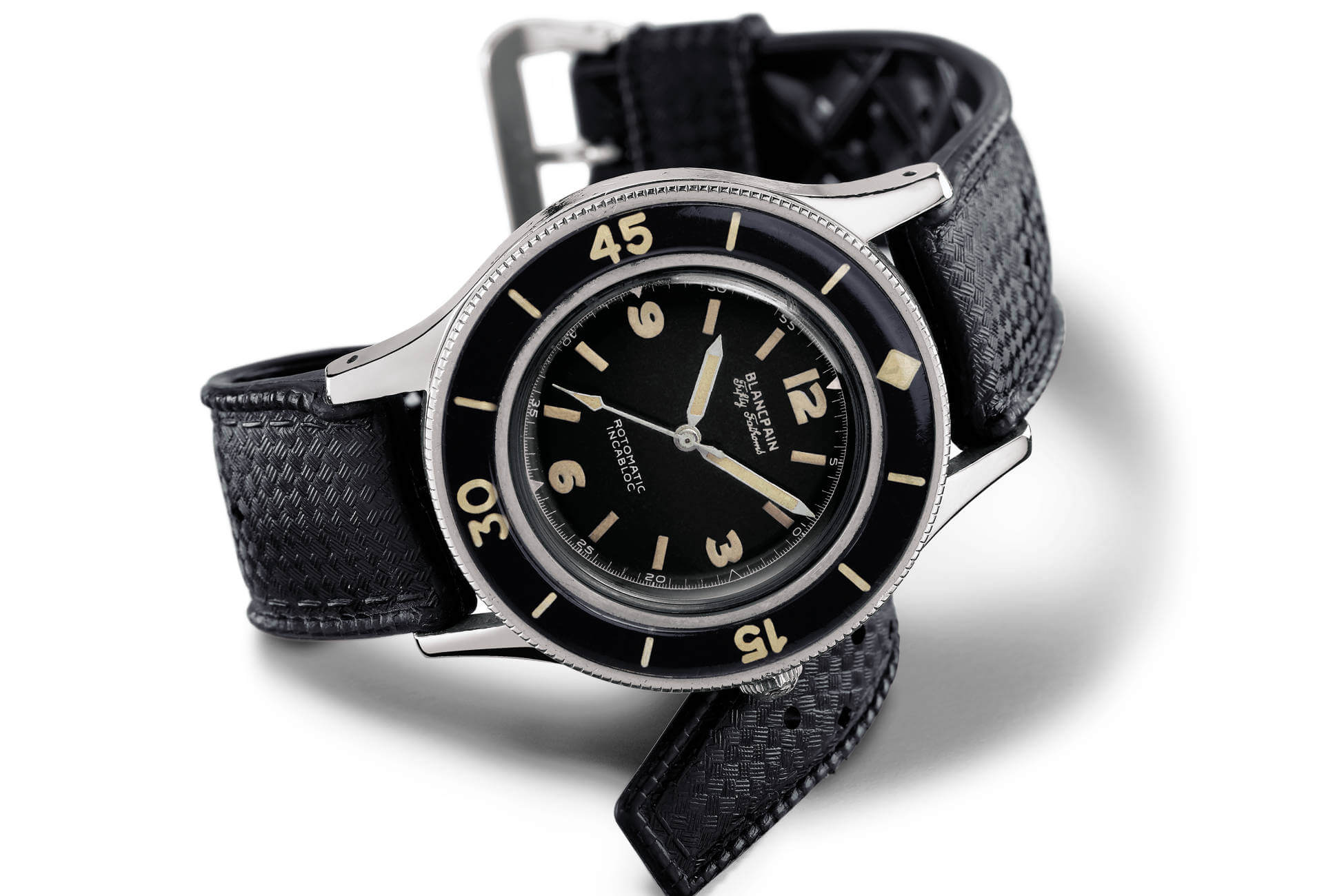 The story of the world’s first dive watch is an interesting one, and it all started with a man nicknamed “The French James Bond”. Captain Robert “Bob” Maloubier was a French national who, at the beginning of 1940, enlisted in Winston Churchill’s secretive Special Operations Executive. SOE was an organisation that focused on espionage and unorthodox combat tactics in occupied Europe during the Second World War. Maloubier would become one of the firm’s foremost spies and, after parachuting into occupied France, he was responsible for spying on and sabotaging the Nazi war machine as well as supporting the French Resistance. 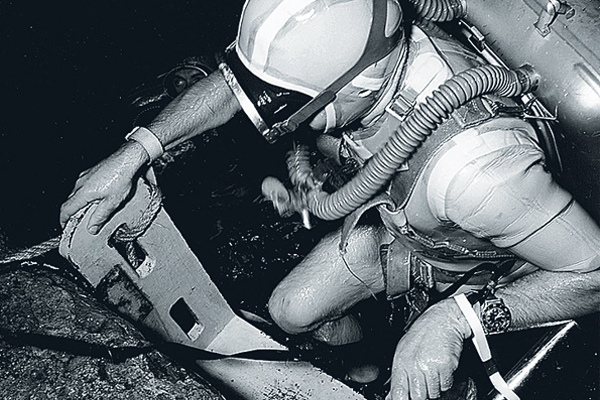 At the close of WW2, Maloubier would enlist in the Marine Nationale (French Navy), and it was during his time at “Le Royale” that he and fellow compatriot, Lieutenant Claude Riffaud, would establish the French military’s combat diving corps, more commonly known as the “French Frogmen”.

In the course of their training and clandestine missions, it became apparent to Maloubier and Riffaud that the elite unit of divers needed a bespoke, purpose-built dive watch that could both withstand underwater pressures and accurately display the time in waters with little-to-no visibility. So, Maloubier and Riffaud set about designing their dream diver’s watch. But, as the pair quickly realised, designing a dive watch was one thing … but finding someone who can actually make it would be something else entirely. 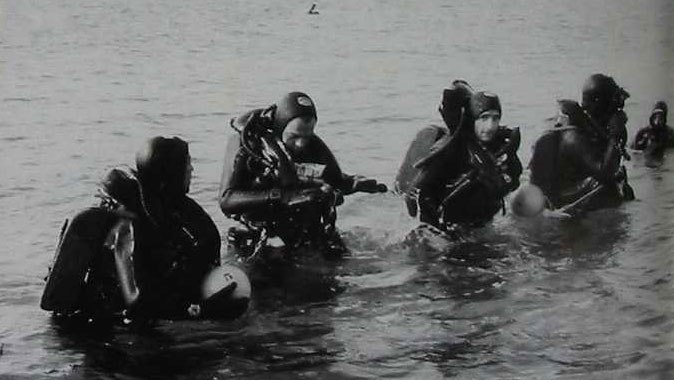 Enter Jean-Jacques Fiechter, CEO of Blancpain. A keen diver in his own right, Fiechter had been tinkering with the concept of a purpose-built amphibious timepiece ever since he took the helm of the Swiss watchmaker in 1950. And when Maloubier and Riffaud approached Fiechter and Blancpain, the trio knew they now had everything they needed to create the first watch of its kind. 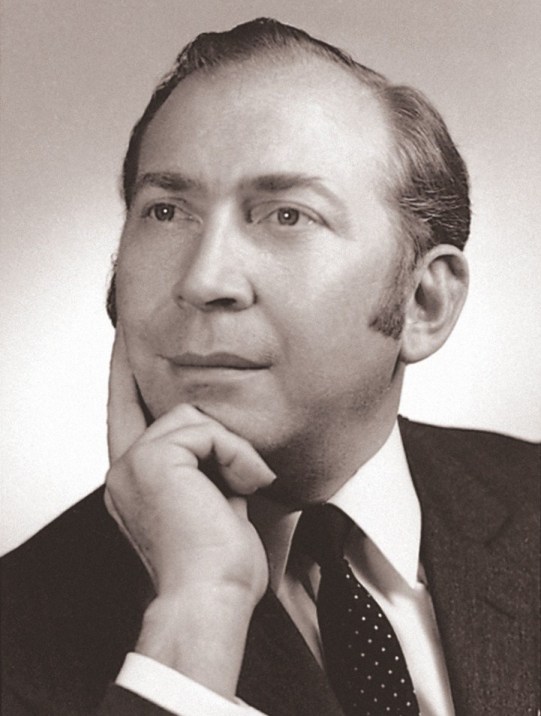 As Maloubier recounted several years later, “Finally there was a small watch company, Blancpain, which agreed to develop our project which imagined a watch with a black dial, large numerals and clear indications using triangles, circles and squares, as well as an exterior rotating bezel mirroring the markers of the dial. We wanted at the beginning of a dive to position the bezel opposite the minute hand so as to be able to read the elapsed time. We wanted in effect that each of the markers be as clear as a guiding star for a shepherd.”

That watch they developed would become what we now know as the Blancpain Fifty Fathoms. 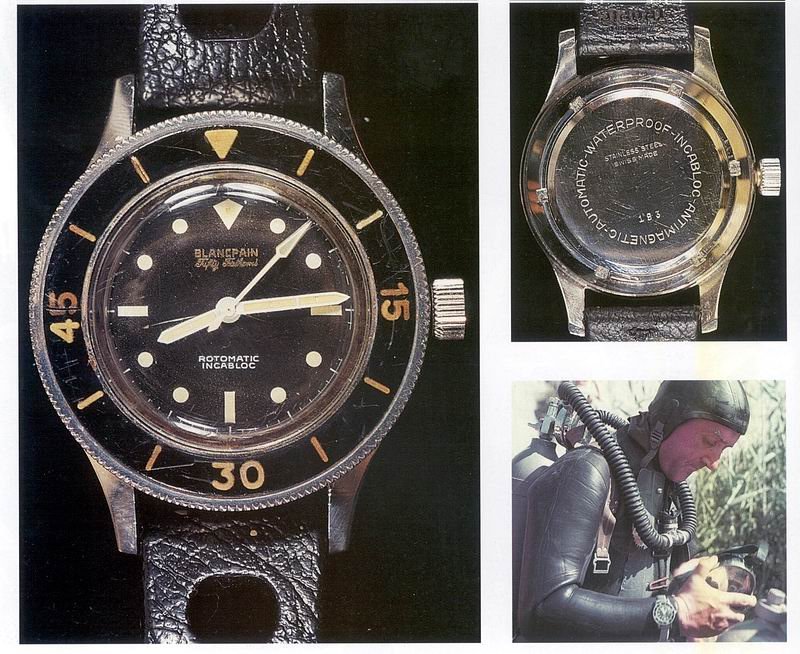 Released to the public in 1953, the Fifty Fathoms, named for its depth rating to 91.45 metres or roughly 300ft, was the first watch of its kind for a number of reasons. It was the first timepiece ever to be affixed with an external uni-directional rotating bezel, which was used to measure how much time had lapsed while divers were submerged so that they didn’t run out of oxygen. It was also the first dive watch to utilise an automatic movement – as undoing the crown to wind a manual movement would have compromised the timepiece when underwater. 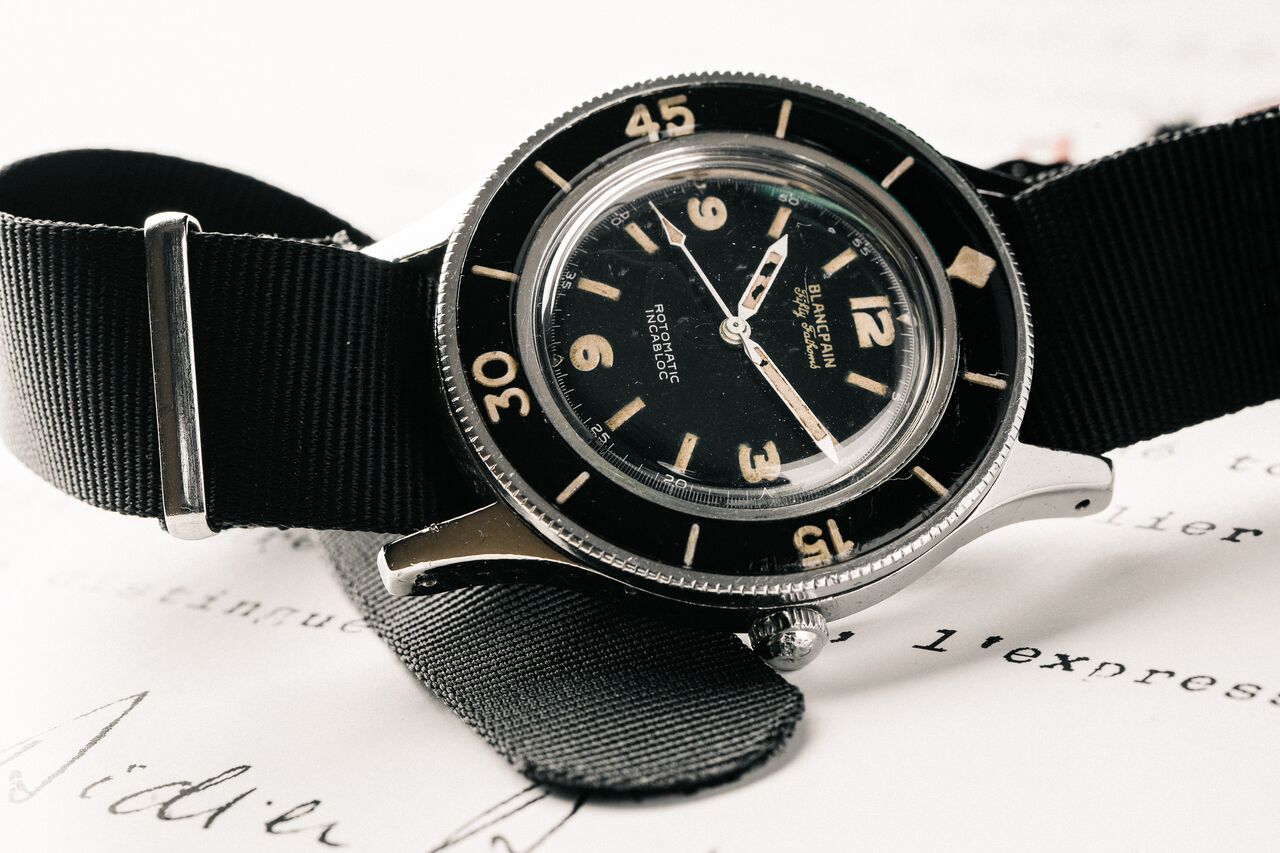 One of the first Fifty Fathoms from Blancpain. Image: hautetime.com

Speaking of its water resistance, the Fifty Fathoms was capable of achieving its depth rating thanks to a screw-down caseback and the use of two “O-Ring” gaskets in the crown’s construction (the Fifty Fathoms could not use a screw-down crown at that time due to Rolex still holding the patent for the engineering feat). The Fifty Fathoms also looked like no other watch before it – it was big, with the stainless-steel case measuring in at 42mm across and dwarfing pretty much any other watch on the market at the time. 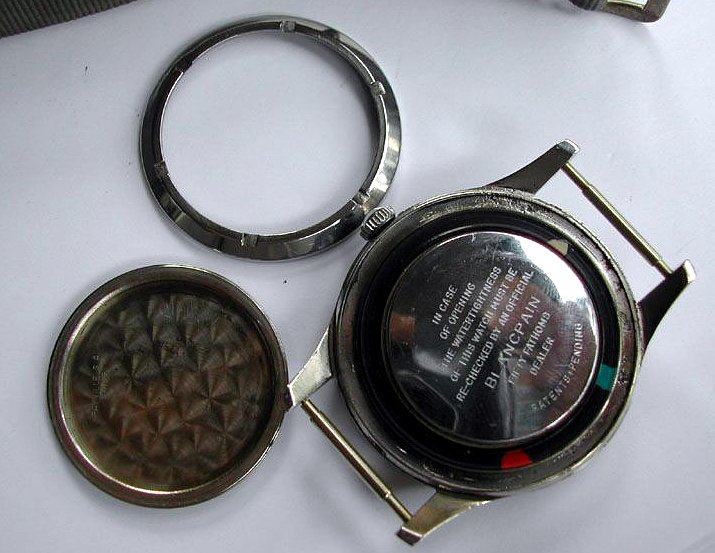 As a result, pretty much every single dive watch you see today, including the eponymous Rolex Submariner, looks the way it does because of the Fifty Fathoms. Several iterations and different models of the amphibious timepiece would be produced in the years that followed, and to this day, the Blancpain Fifty Fathoms is still one of the best dive watches that money can buy.