According to many, many news stories over the last 12 months, India is expected to overtake China as the world’s most populous country within the next decade, with the current population of roughly 1.37 billion set to skyrocket. It’s a country on the up and up, and its people are developing quite the taste for timepieces as a result. With that in mind, we thought we’d take a look at the top five most popular watch brands in the world’s second-most inhabited country: 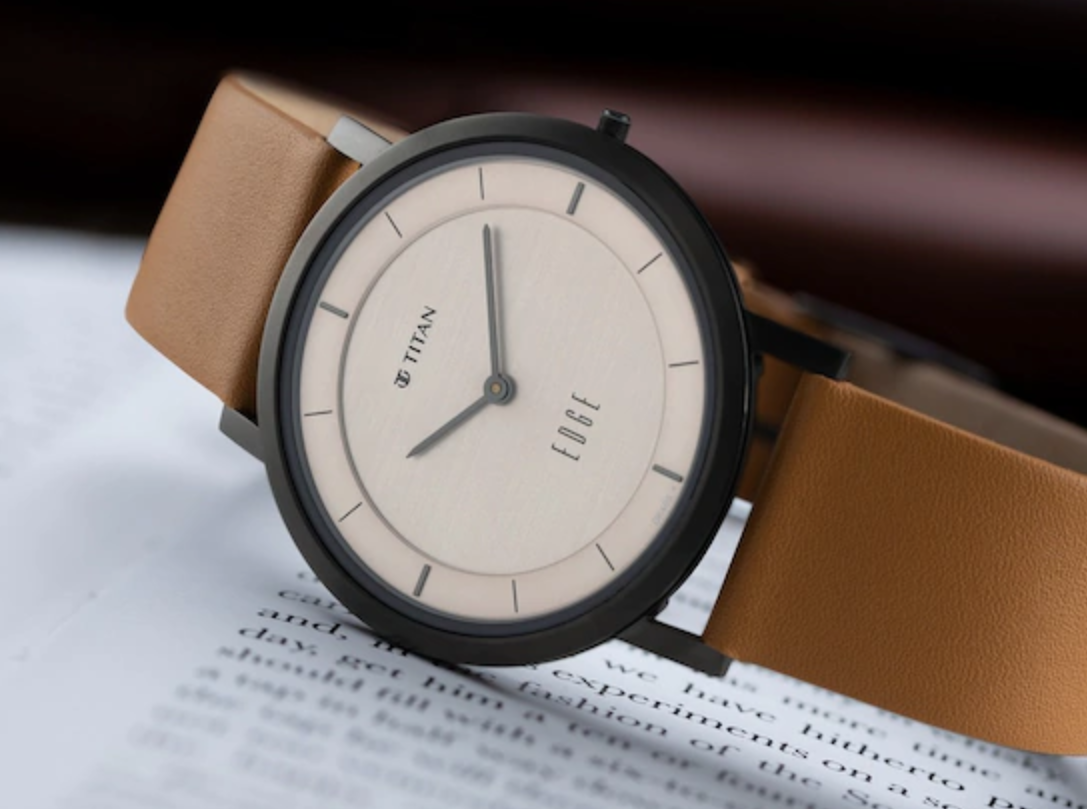 A joint collaboration between two of the largest companies in India, Tata Group & Tamil Nadu Industrial Development Corporation, Titan is a watchmaker that aims to make accessible, functional and good-looking timepieces that aren’t going to break the bank. Established in 1984, Titan is also one of the older horological creators in the country and, as such, their timepieces are very popular. 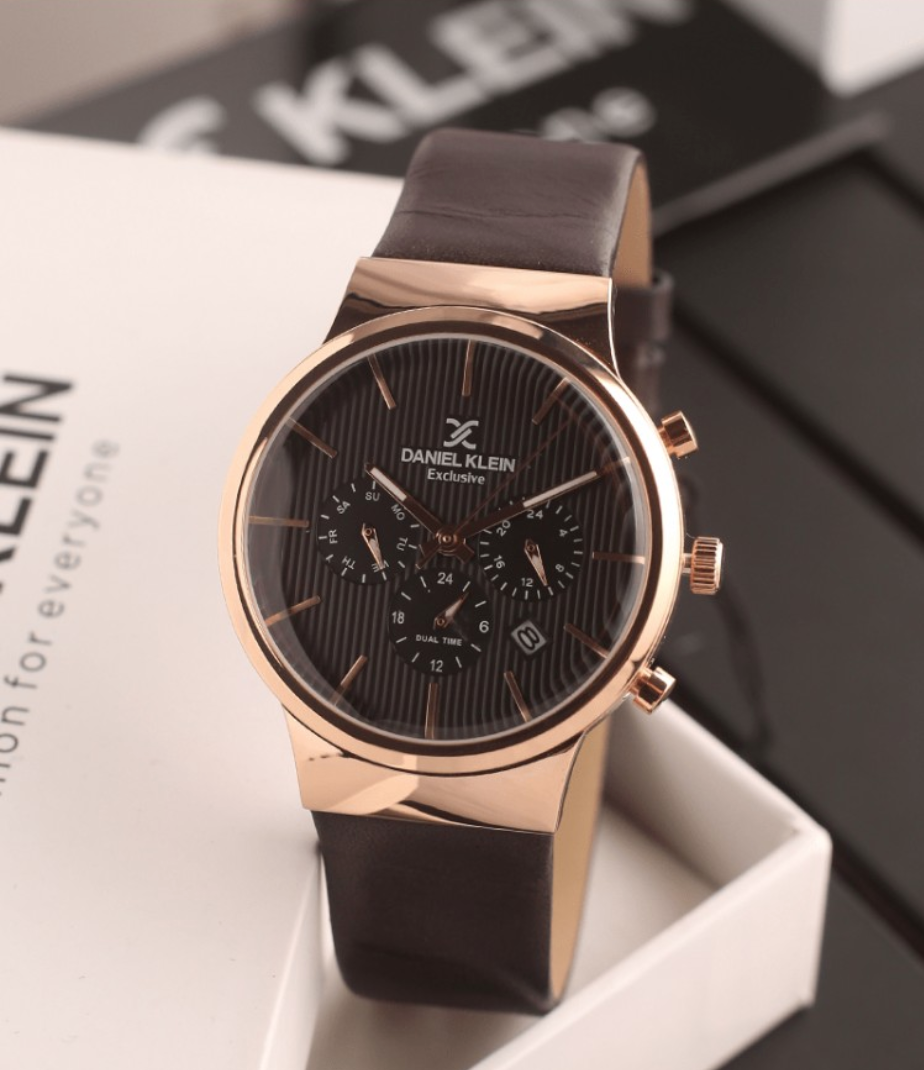 No, it’s not a collaboration between Daniel Wellington and Calvin Klein (quit the sniggering). In fact, Daniel Klein is a South African watchmaker that produce a great many inexpensive and versatile watches. The brand has really been embraced by the Indian community of late. For whatever reason, their watches have really struck a chord. 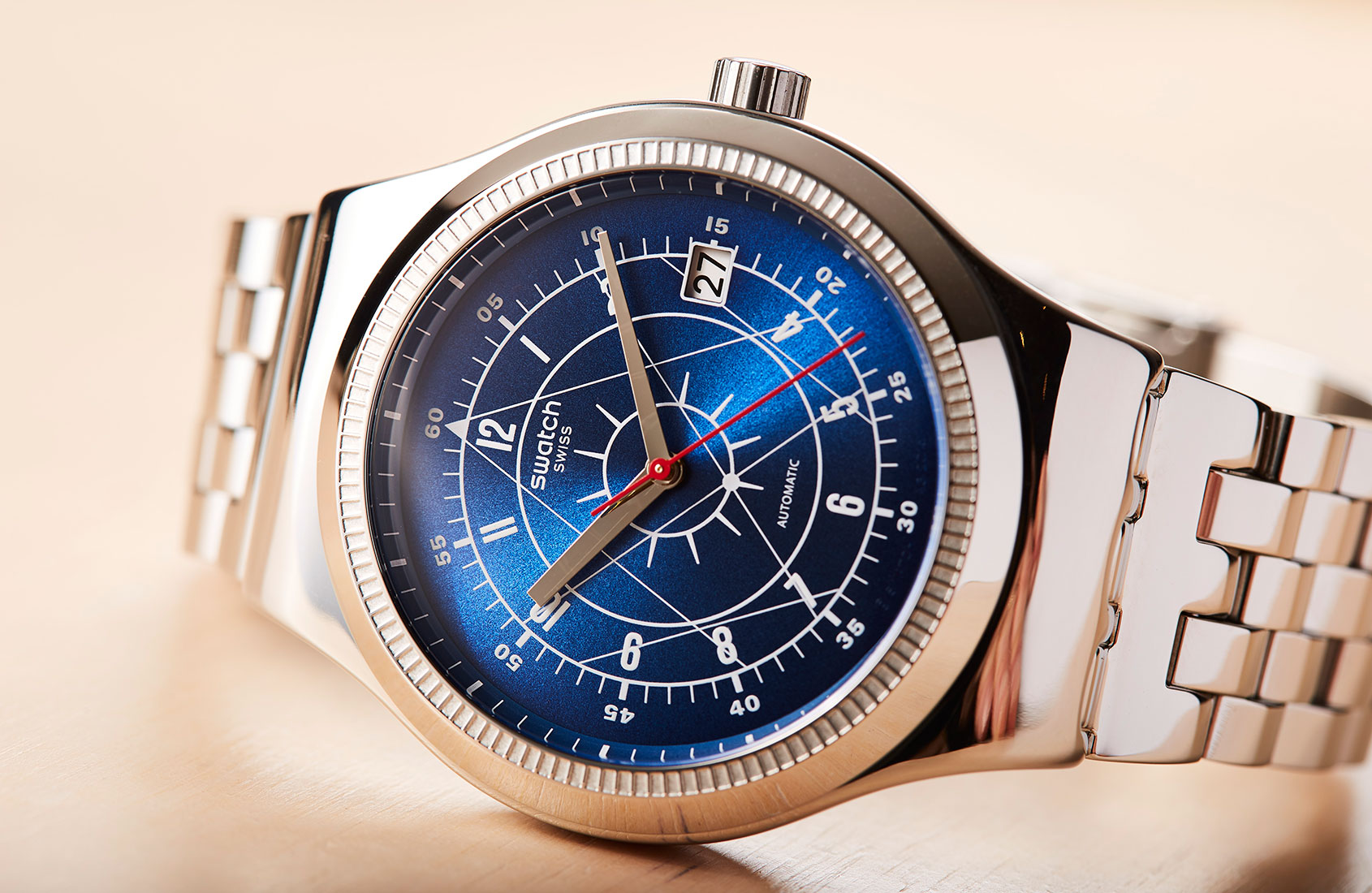 I don’t think there’s a country on earth that hasn’t embraced the democratised timekeeping perfection that is Swatch. Their watches are fun, quirky, robust and iconic, and it makes total sense that Swatch would take off in a relatively nascent market like India. I wonder whether the limited edition 007 collection has sold out there too? 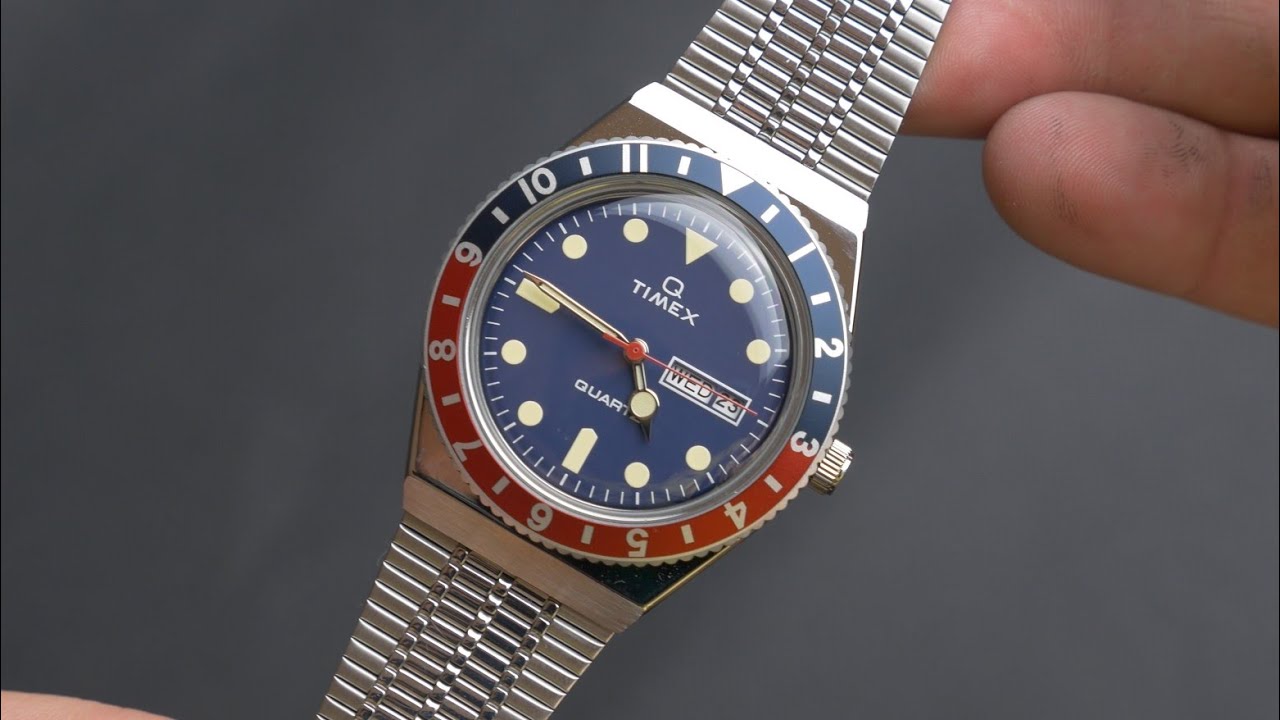 The American watchmaking giant that is Timex has always been, much like Swatch, in the international horological zeitgeist of relatively inexpensive and good-quality watches. Timex are well liked in India, especially due to the majority of their watches being quartz-powered, accurate and reliable. 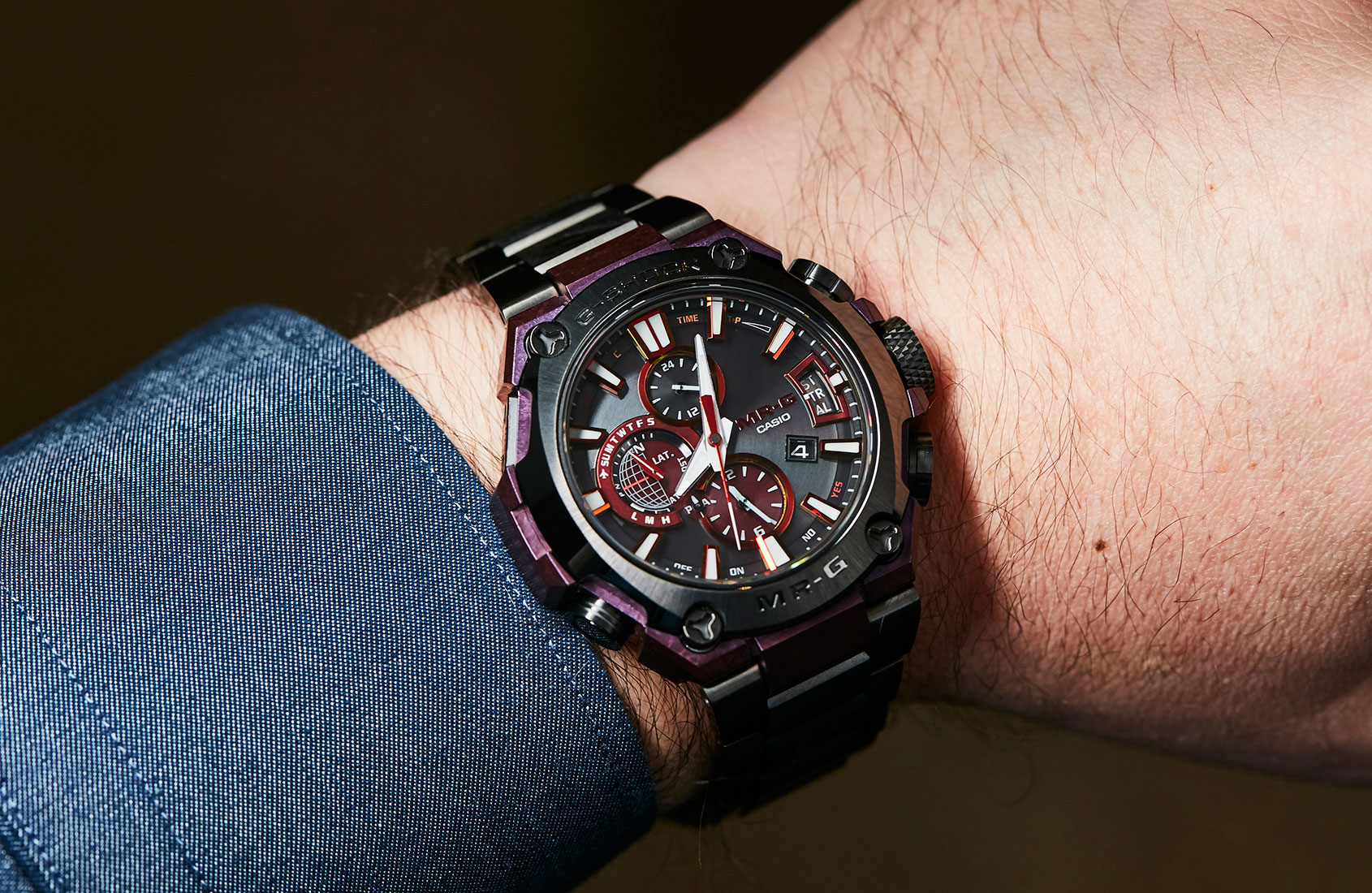 Last but certainly not least, India’s hunger for Casio is pretty rampant at the moment, which is hardly surprising considering that, once again, Casio make great timepieces that cost relatively little. In addition, the sheer breadth of the Japanese watchmaker’s collections ensures that, no matter the person’s taste, Casio probably make a watch that’s right for them.