Baselworld dates back to 1917, and is the largest watch fair, bringing more than 100,000 visitors to the small town of Basel every year. They come to see the latest and greatest watches from Swiss legends like Rolex, Omega, Patek Philippe, Tudor and even non-Swiss brands such as Seiko. But with a trend of declining attendance in exhibitors and attendees, and industry uncertainty, Baselworld 2018 looks set to be even more interesting than usual. 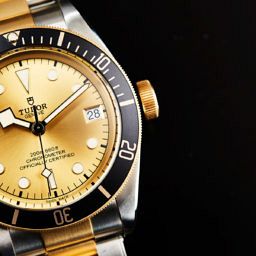 Last year’s release of the Black Bay S&G was something of a slow burn. In the heat of the initial announcements, all eyes were on the impressive Black Bay Chrono. As time passed, people seemed to realise what a looker the steel and gold was — no doubt helped by the fact that it was prominently featured on the wrist of none other than David Beckham. Well, this year Tudor released another S&G, with a radiant, golden-hued dial, officially called ‘champagne’… Read More 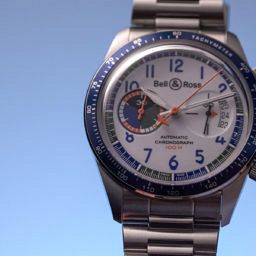 Every year, the Bell & Ross design team goes nuts with an incredible and (sadly) hypothetical vehicular creation. This year it was the Racing Bird, an awesomely streamlined take on a prop-powered racer, the sort of machine you’d see at the Reno Air Races. Of course, while the plane is conceptual, the watches are very, very real. Built off the base chassis of the vintage chronograph, the BRV2-94 Chronograph is at once modern and gloriously old-school. The case is near… Read More 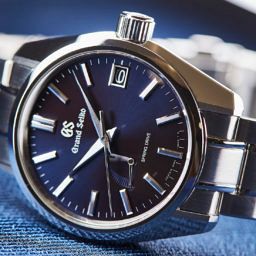 I’m on the record as being a big fan of Grand Seiko, largely because their approach to watchmaking (the focus on accuracy, timeless design and wearer comfort) really resonates with me. However, I’m more than willing to admit that I buck the trend a little in my preference for the brand’s plainer, less jazzy dials. While I can admire and see the beauty in the iridescent green of the peacock, or the intricacy of the SBGR311 or SBGH267, my personal… Read More 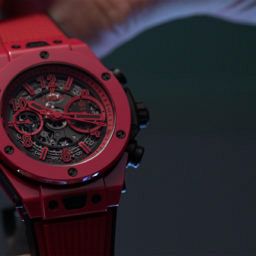 Perhaps it’s just the football, but we’ve got Hublot on the brain at the moment. And while the Referee watch, with its smart interface and snazzy, over the sweatband look — as rocked by FIFA’s refs — is a winner, it’s not the only one in their arsenal. There’s Big Red, which is what I’ve nicknamed the franky epic red ceramic Big Bang, a watch you need to see to really appreciate. But even if you don’t, take it from us that… Read More 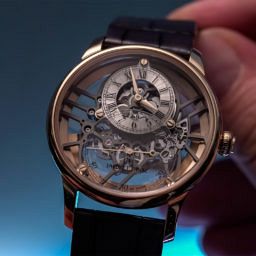 One of the things I love most in watches is when a brand challenges my preconceptions. That’s exactly what happened in Jaquet Droz’s Basel booth earlier this year. I was surrounded by writing machines, jewelled butterflies, automata of all shapes and sizes (well, not really, but you get my point), and then BAM! I saw the Skelet-One. I mean, sure, technically it’s part of the Grande Seconde family (just like the Tribute), but to my mind it’s aggressive modernity meets… Read More

Read More
This page is the home of all the latest and greatest from Baselworld 2018, as we give you the latest on new releases, up-to-the-minute hands-on reviews and videos of the year’s must-have models, all live from the halls of Baselworld.