BASEL BUILDUP: One of the great things about Basel is the interviews. All the key players are in one place, and to use sporting parlance, when the doors open and the cameras roll, it is game on. We didn’t know it at the time, but this interview with then-President of Omega Stephen Urquhart at Baselworld 2016 was to be one of his last. A couple of weeks later, in April, he announced his retirement, a story we were also involved in breaking. This casts the interview in a different light – and it might also explain why he more freely tackled topics such as Rolex’s redefined Rolex Superlative Chronometer certification (in episode one), the mistake he made with the introduction of the Co-Axial movement and the watch he wore on his most recent wedding day (both in episode two). This is viewing not only for hardened watch enthusiasts and Omega-maniacs but also for those looking for a more human face behind the rhetoric and braggadocio of watch industry leaders. 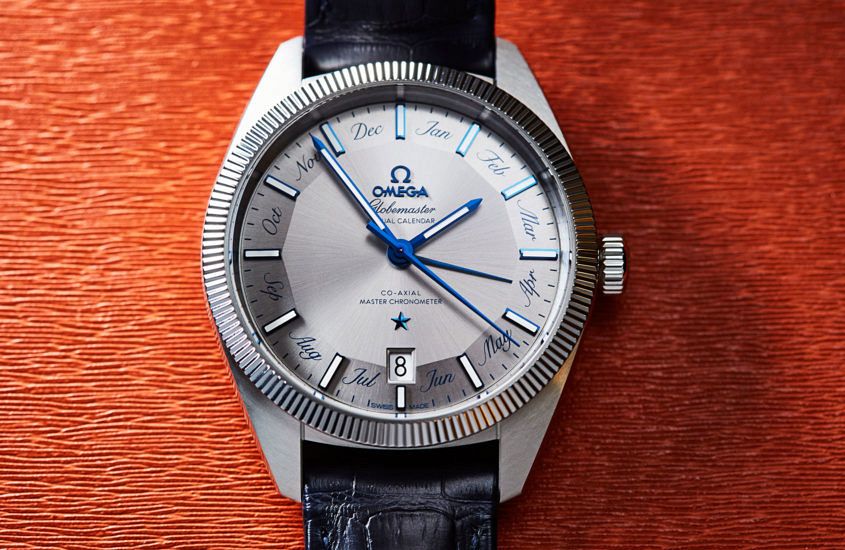 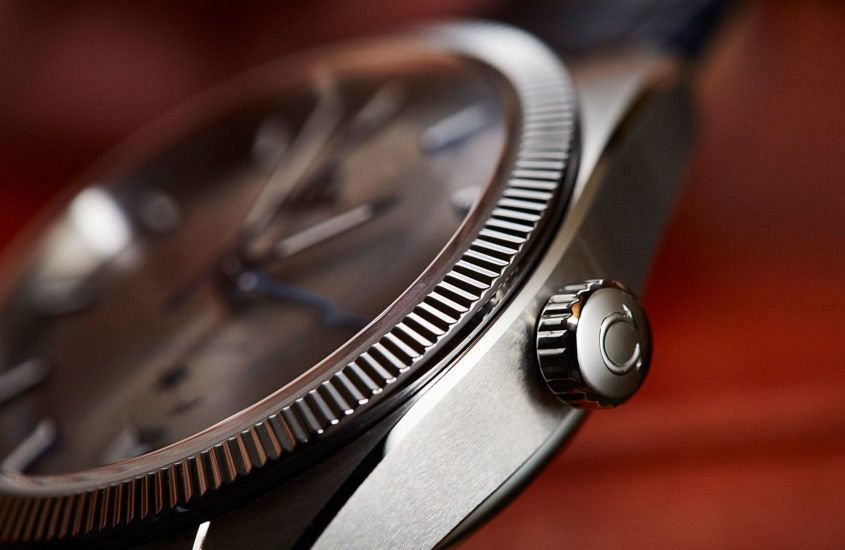 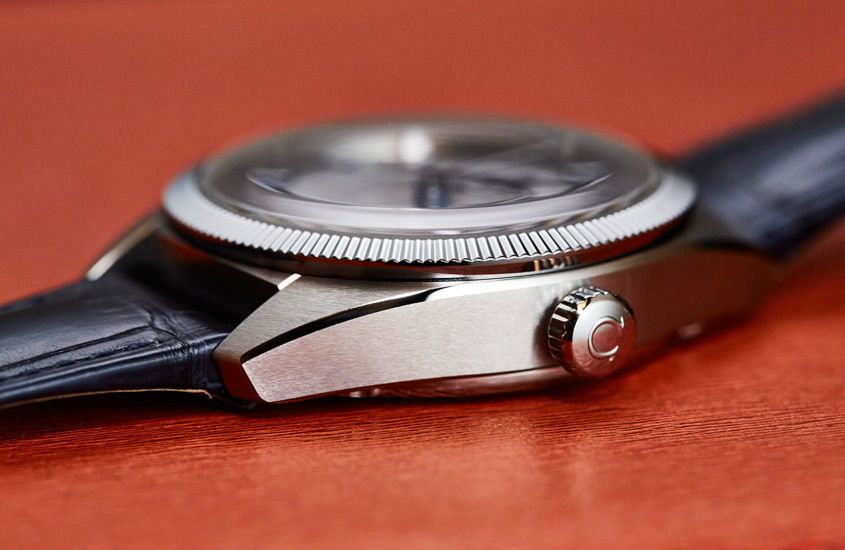 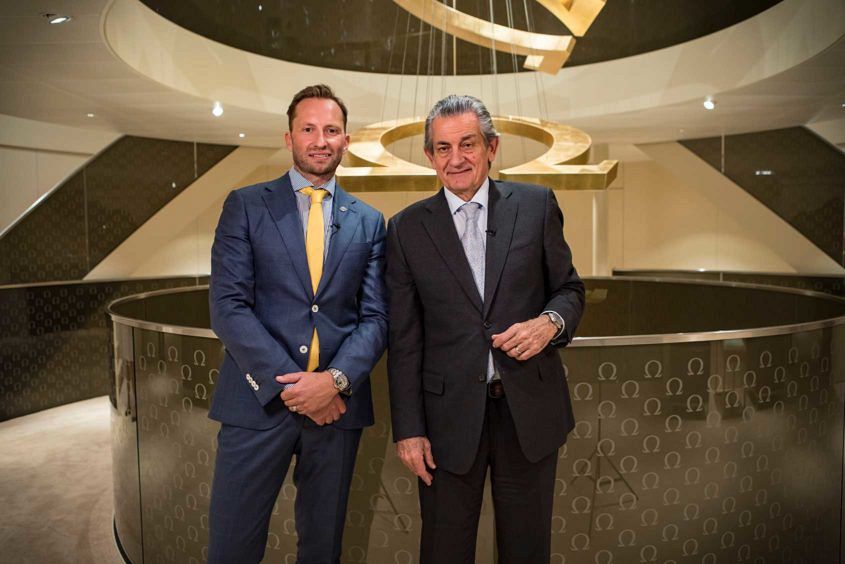