A few years back, I remember interviewing Jean-Claude Biver and asking how he thought smartwatches would impact the traditional watch industry. Biver insisted the innovation was positive, saying that he believed smartwatches “will bring the attention of young people back to the wrist”. In other words, they would persuade a new generation to start wearing watches once again. 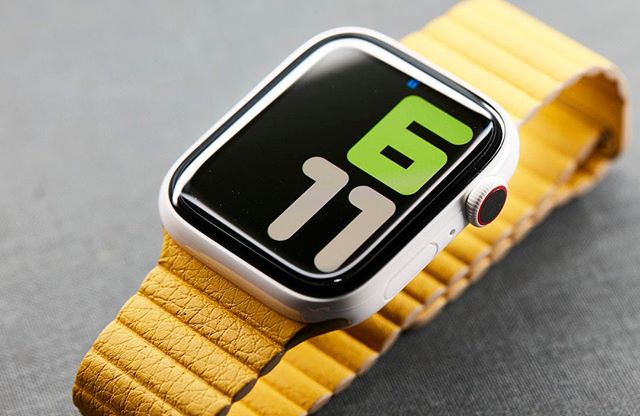 Well, smartwatches certainly seem to have stimulated something. This piece from Business Insider reports that Apple shipped 31 million watches last year compared with the estimated 21.1 million shipped by the entire Swiss watch industry put together. That’s an astounding feat of leapfrogging by Apple. We reviewed the Series 5 model here. 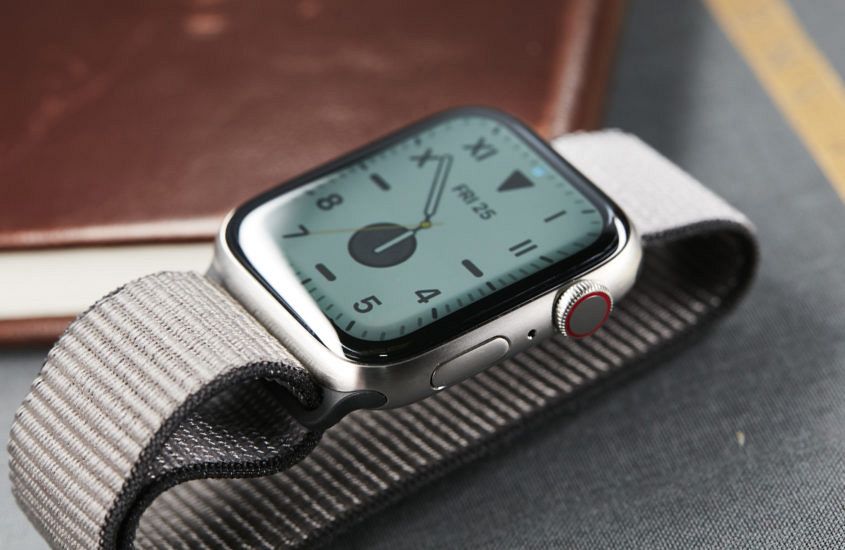 It’s a fascinating report that shows the times they are a-changin’ in the most literal sense. Read it here.

For our review of the latest Apple Watch, see Nick’s take here: