It was only a couple of weeks ago that we spotted a rare Rolex Submariner on Antiques Roadshow, the valuation of which left its owner with tears in his eyes. The team at Antiques Roadshow have now served up another horological treat, with a gentleman bringing in his Omega Speedmaster for the experts to study and evaluate. With so many different expressions of the Speedmaster, you had to wonder which reference was worthy of the TV spotlight. But as it turned out this Antiques Roadshow Omega Speedmaster was in fact a ref. 145.012 Ultraman. 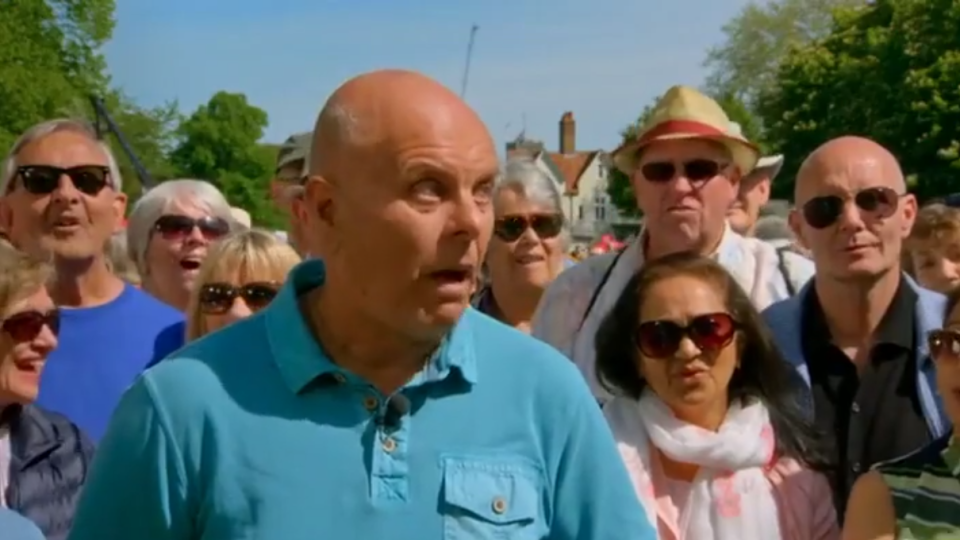 Rare and highly collectible, the reference enjoyed a cult following sufficient for Omega to relaunch the watch back in 2018.

As Richard Price, the Antiques Roadshow expert explained, “Let me tell you right from the word go: this red seconds hand is an exceptionally rare thing to find on a Speedmaster and it is the model we refer to as the Ultraman.” 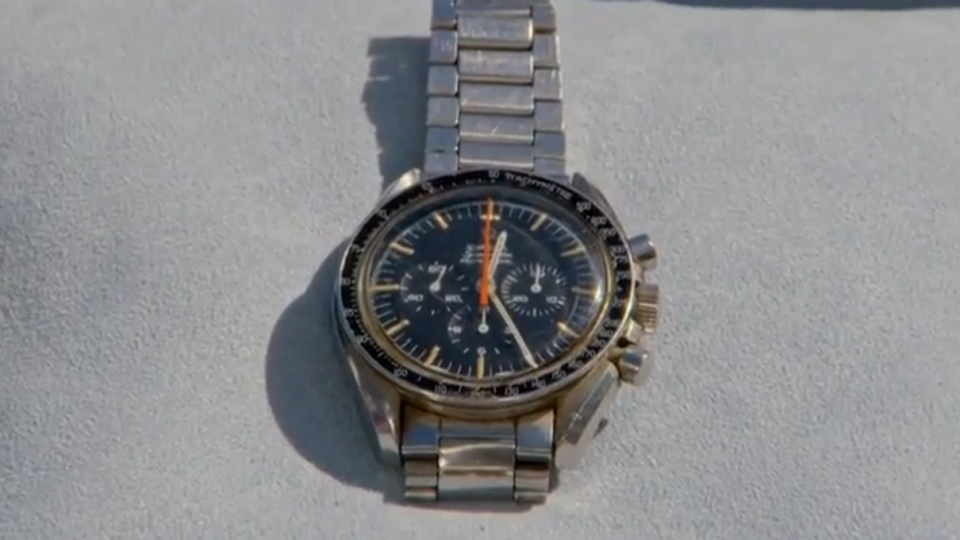 How did the man come to own the watch? He had served in the merchant navy in the late 1960s and purchased the timepiece in Hong Kong for £45 as a 21st birthday gift to himself. He had been earning about £10 per week at the time, making it a very significant purchase. 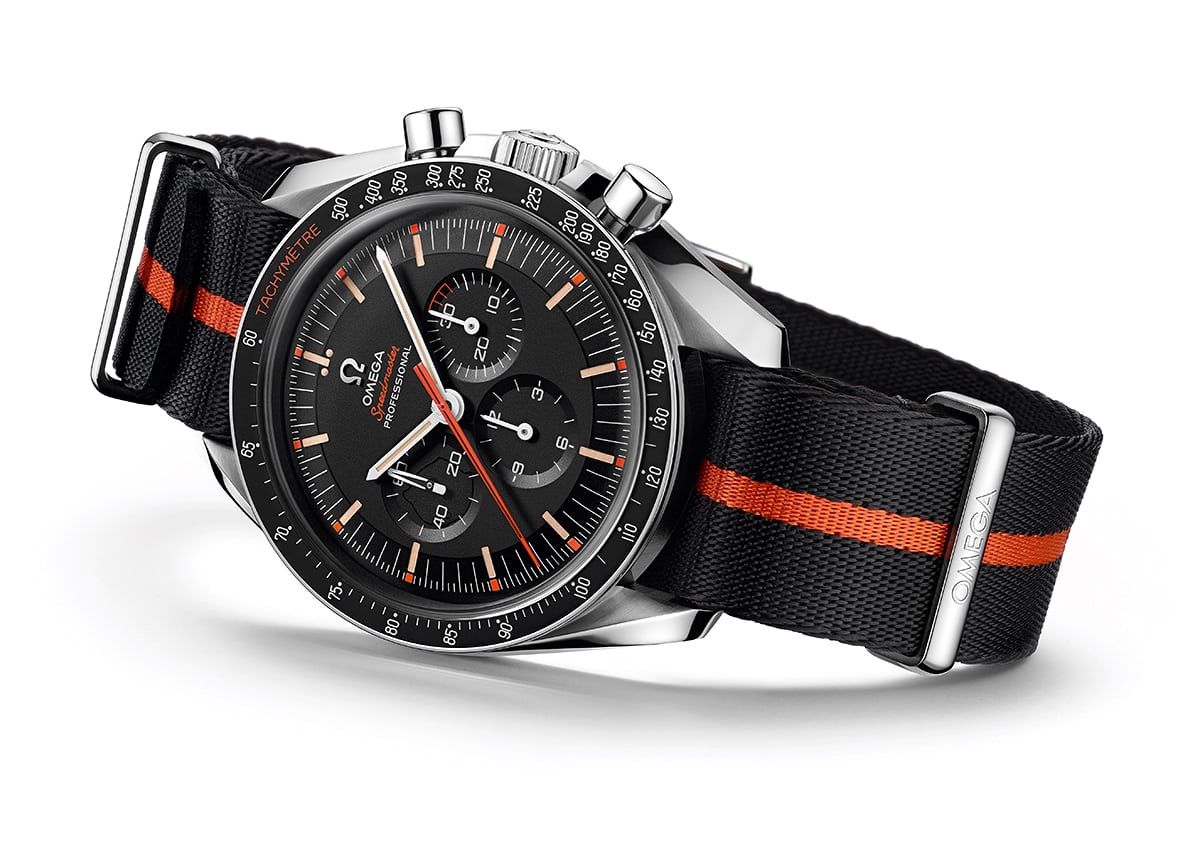 The Omega Speedy Tuesday Ultraman Speedmaster that was released in 2018, based on the reference from the late ’60s.

Described by Price as being in a “slightly scruffy condition” the man admitted he’d worn the watch “fairly constantly till 1983… I was sailing dinghies quite a lot, so it got a bit of abuse.” While this meant the watch looked well worn, it was crucially still in unrestored condition. 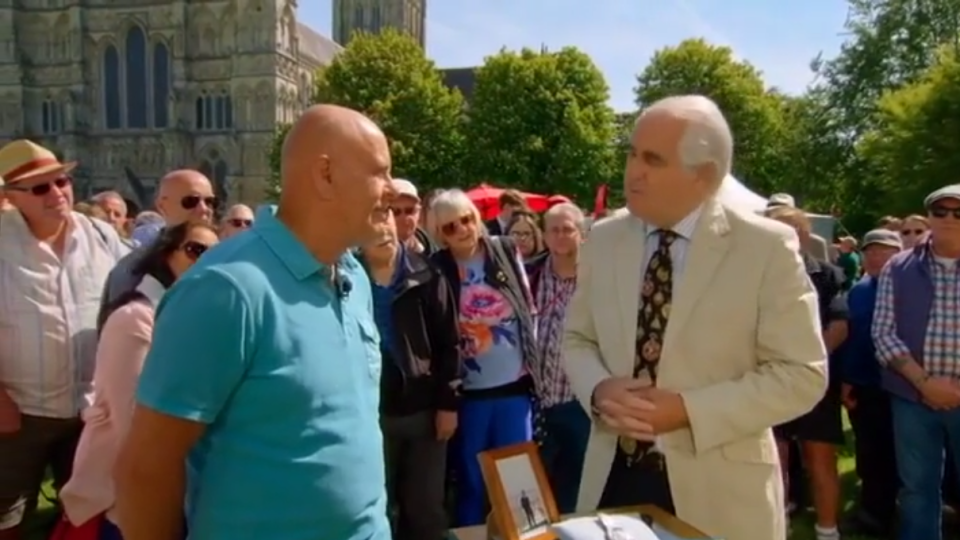 The guest was left open mouthed while the crowd drew audible gasps. “I trust that’s more than a month’s salary for you now?” Price asked the stunned guest.

You can check out the clip on The Sun right here.