The late Anthony Bourdain was many things: chef, author, cooking and travel show presenter, addictive personality (happily, he swapped illicit substances for fitness and martial arts as he got older), and a notably acerbic wit. Bourdain burst upon the scene as a culinary enfant terrible upon the publication of his first book in 2000, Kitchen Confidential. A sordid tale of steak frites, drugs, and rock and roll, he cut a wide swathe through his many endeavors, at times leaving a path of scorched earth in his wake. 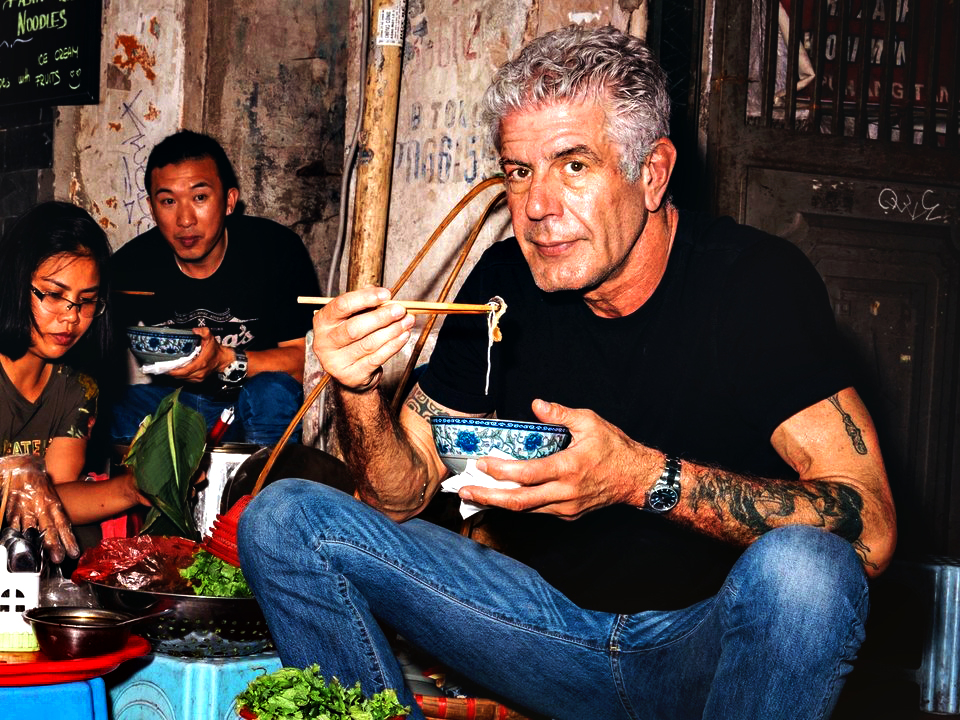 He despised soft-rock (banning it in his dining rooms), preferring the Stooges and the Ramones, and did not suffer fools. His appetite for excess was the stuff of legend, but age and fatherhood seemed to temper those tendencies, and his appetite transformed into one for the knowledge gained from world travel. Another facet of this complicated, larger-than-life persona? Upon his death in 2018, many were surprised that he was also something of a watch collector, although it was an interest he probably downplayed. But watch geeks (like yours truly) noticed, occasionally catching a glimpse of one well-worn Rolex or another during one of his television appearances.

His watch collection gained wider recognition when a good part of it was auctioned for charity the following year, with proceeds going to his alma mater, the Culinary Institute of America in Hyde Park, New York. Bourdain’s watch collection was heavy on the Rolex, which makes perfect sense when you stop and think about it. He didn’t go for the flash models, certainly nothing with excess bling, but rather, understated references that exude Rolex’s legendary reliability and impeccable craftsmanship. 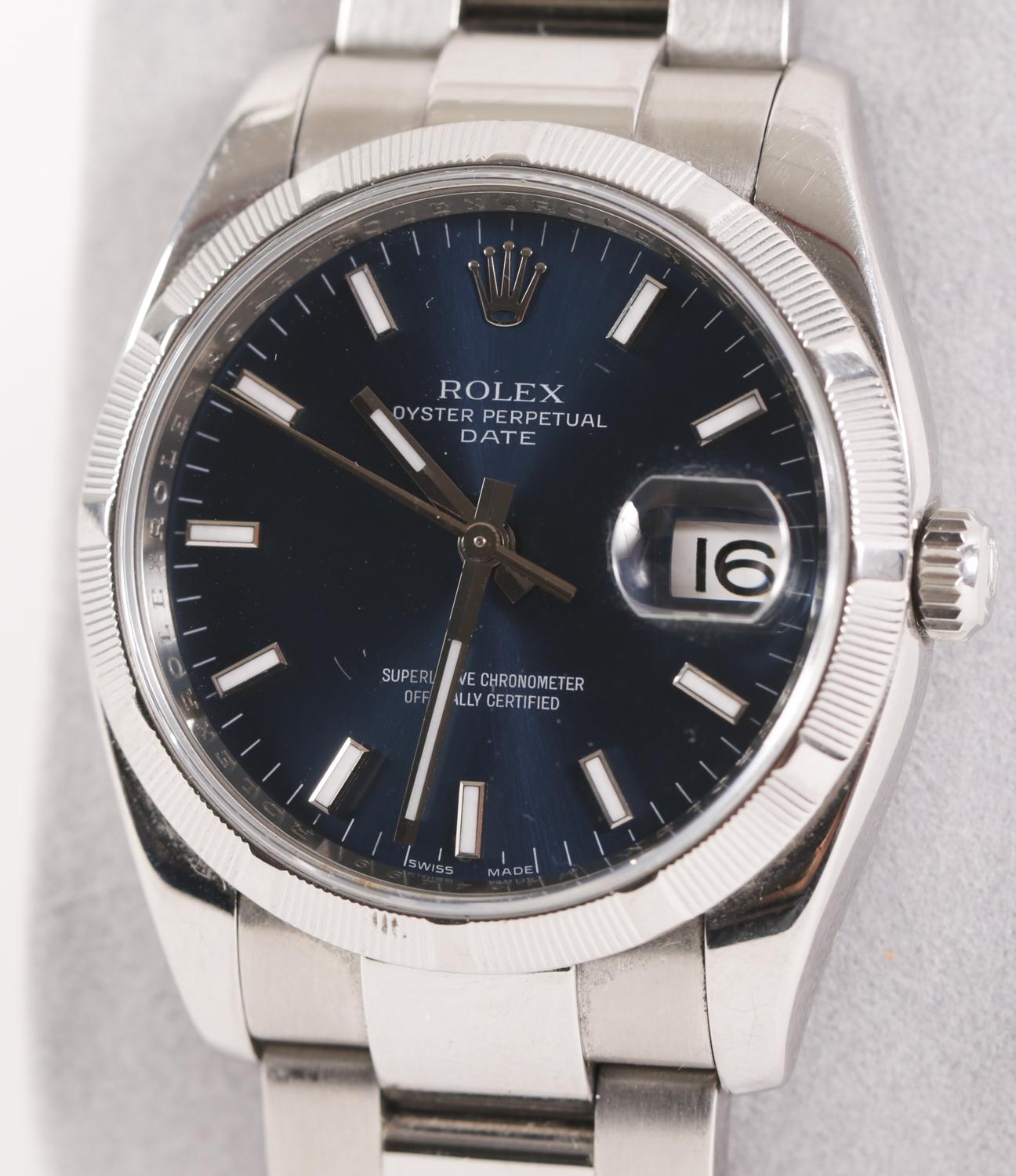 One of Bourdain’s most worn watches was his trusty blue-dialled Rolex Oyster Perpetual Date with an engine-turned bezel. It’s a stone-cold classic, with a deep blue colour and a bezel that’s just a bit more interesting than the more commonly seen plain or fluted Rolex bezels. It’s this watch, along with a silver-dialled Rolex that I most associate with him, and he went absolutely everywhere with them. 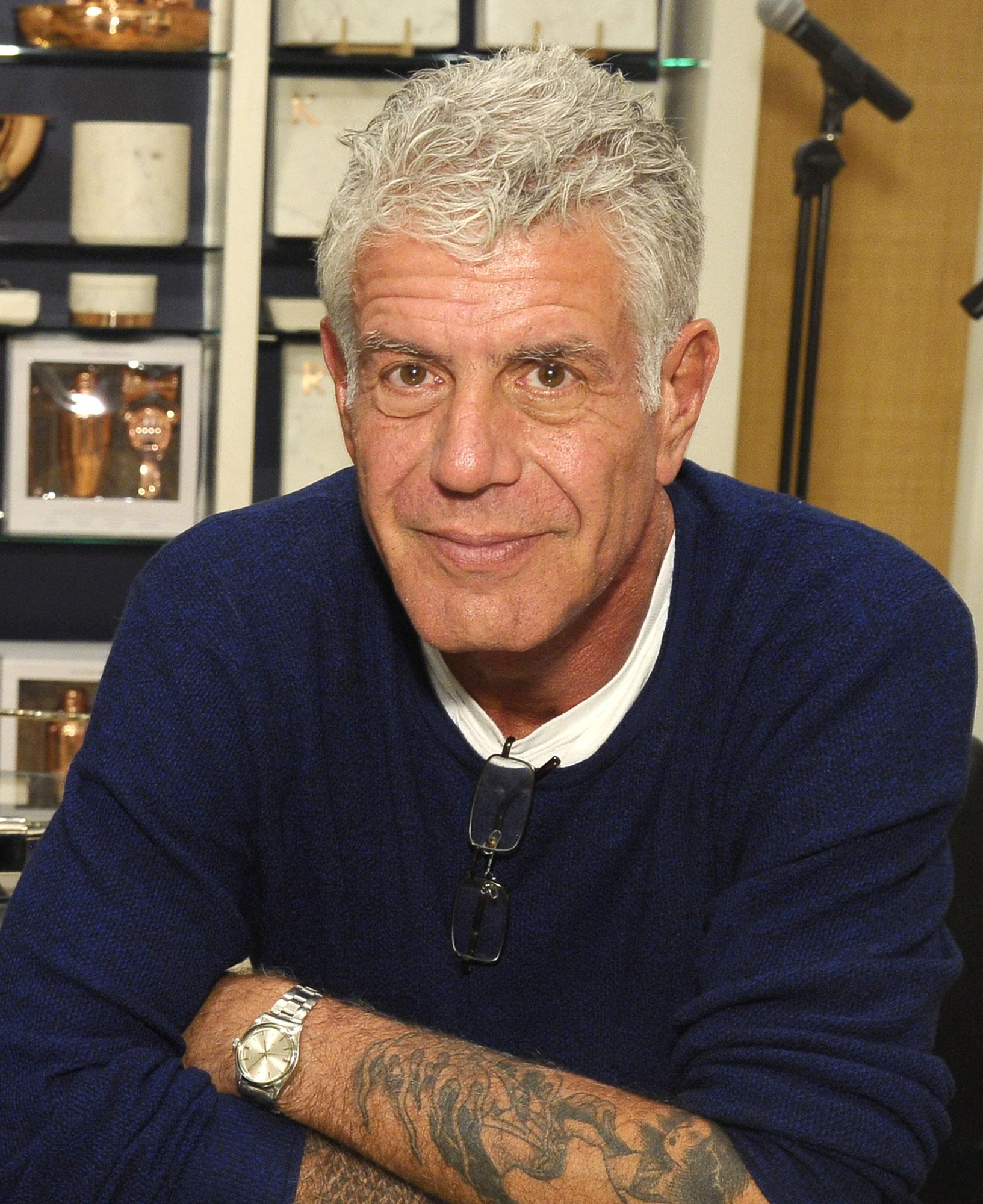 He loved the blue one so much that he wore a larger, modern version later in life. When you find the right Rolex, I can easily see how it becomes a “one watch collection” for many, and he probably could have been content to wear just one. Bourdain certainly wasn’t precious about any of his watches, subjecting them to all manner of abuse associated with a life on the road or in a professional kitchen. 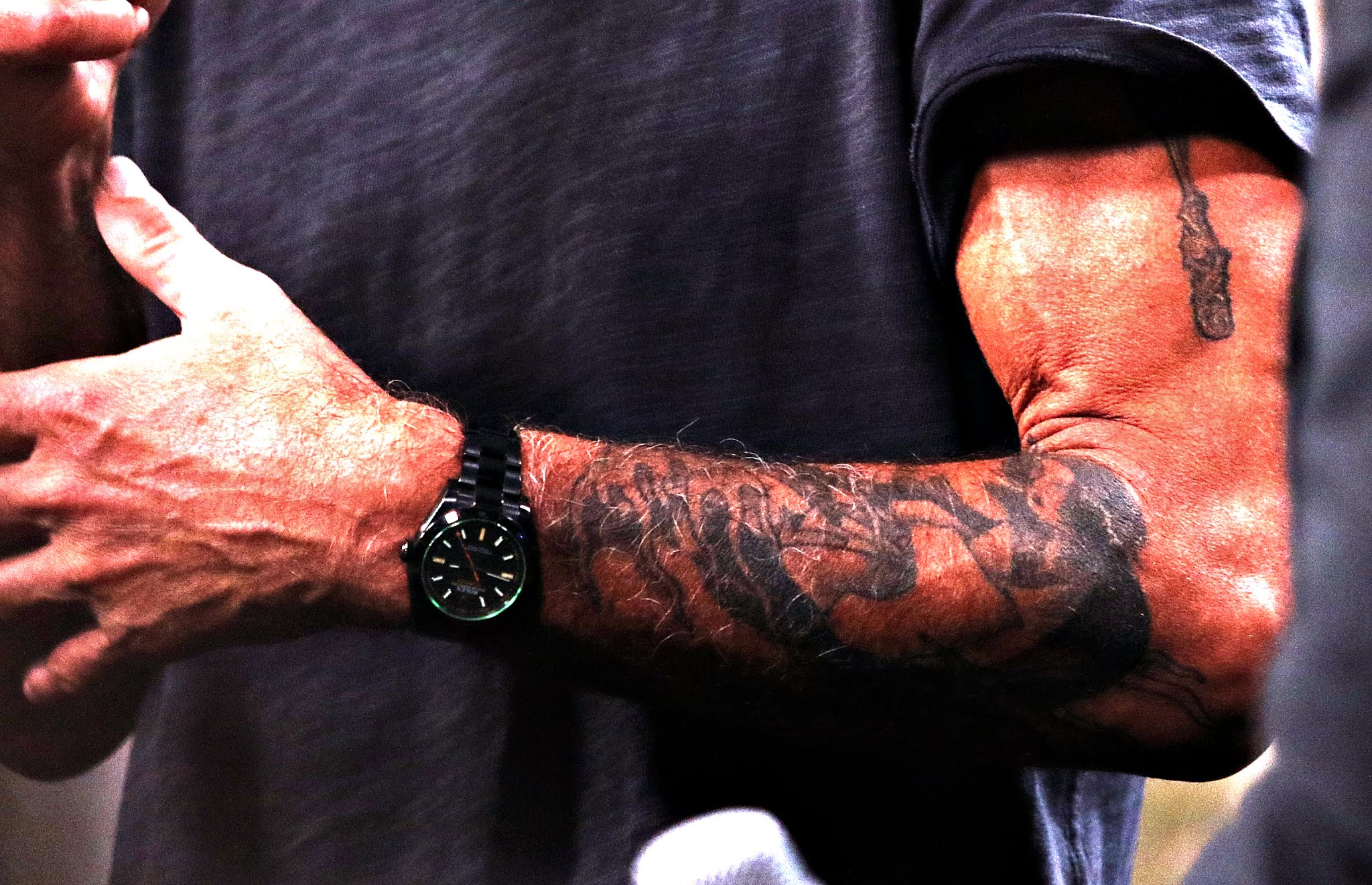 Another Rolex that saw its fair share of wrist time was this study in badassery, a custom, blacked-out Milgauss. For those not familiar, the Milgauss was originally designed to be worn in a laboratory environment, built to withstand massive levels of magnetism. Bourdain may not have been exposed to powerful electromagnets in a lab, but the model was certainly durable enough for his globetrotting lifestyle. The black finish and green/orange dial accents brought a touch of bad-boy menace, and the green crystal is unmistakable. 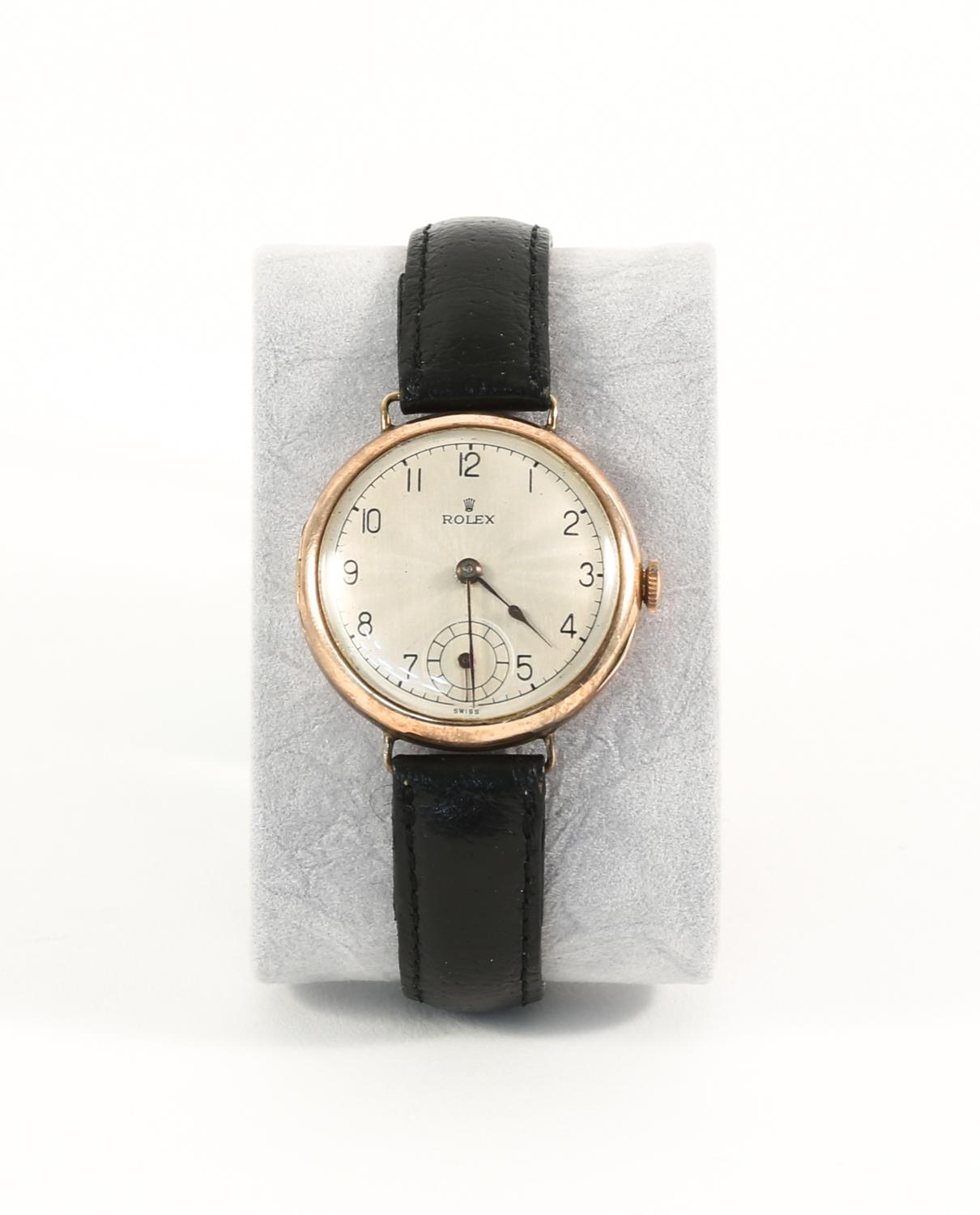 Here’s an outlier Rolex from his collection: A 1930s vintage model, likely inherited from his father. 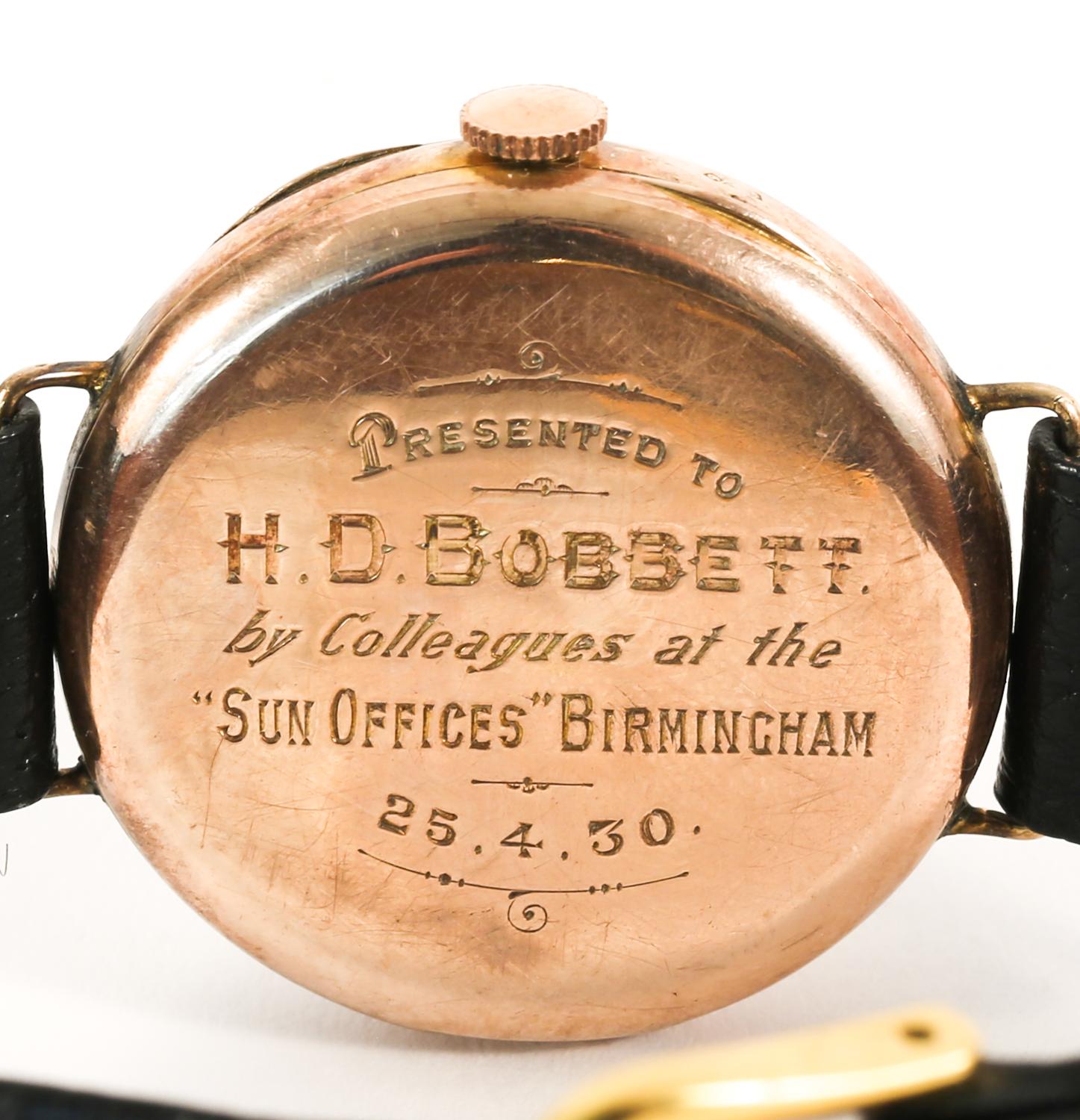 The 31mm wire-lugged gold watch featured an engraved caseback, but it’s unknown if there was a family connection to “H.D. Bobbett”. A bit more delicate than his other Rollies, this one would probably be classified as a sentimental favourite rather than a practical daily driver. 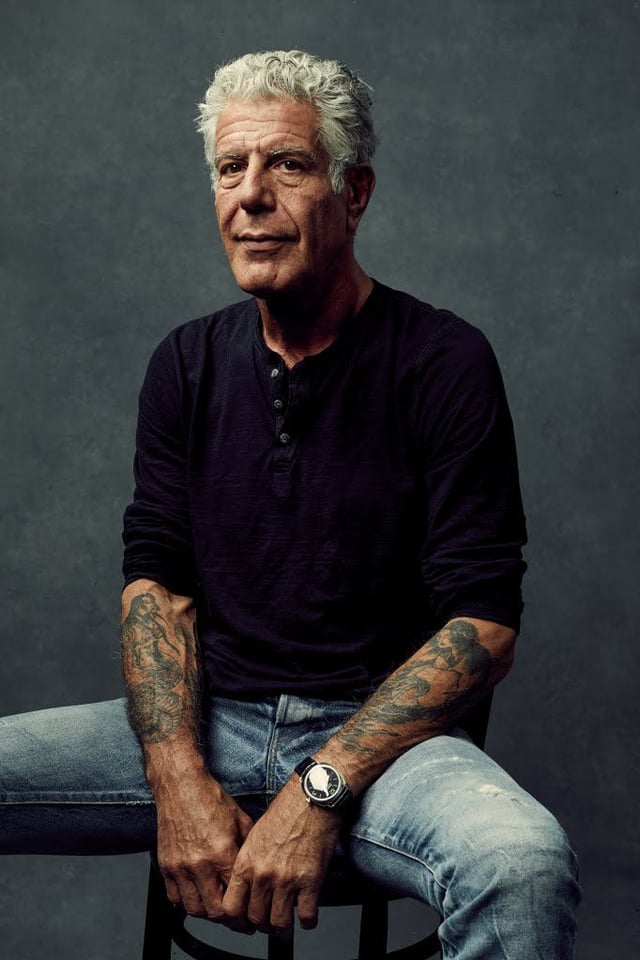 Lest you think Tony was a slave to The Crown, he was also spotted with another classic, the Panerai Radiomir. The easy-setting crown and big, legible dial probably were big selling points, and his version was pure function. 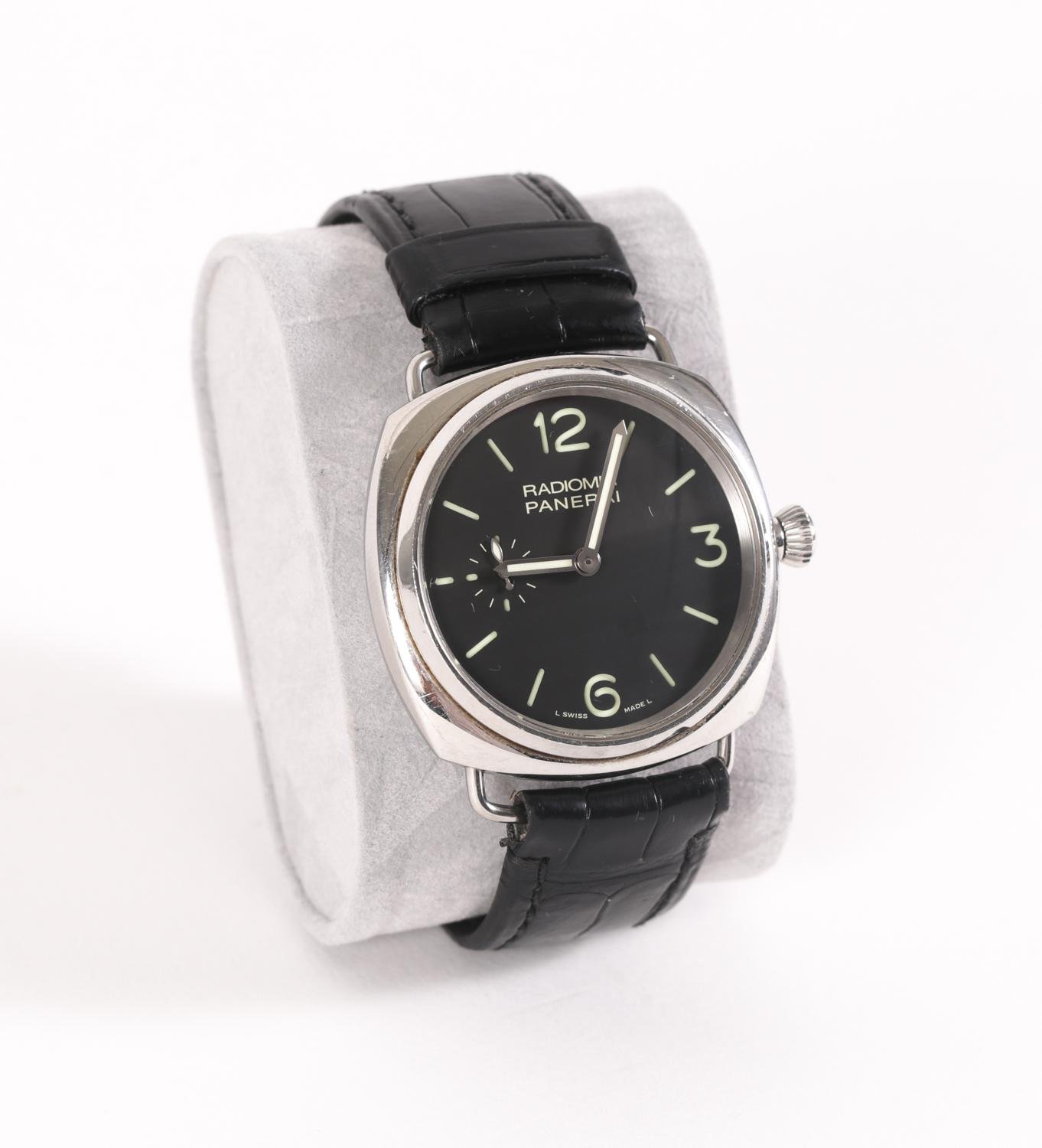 The Radiomir makes perfect sense for someone of his sensibilities, as Bourdain despised unnecessarily complex cuisine, and the simplicity of the Pam is the polar opposite of a fussy watch design. 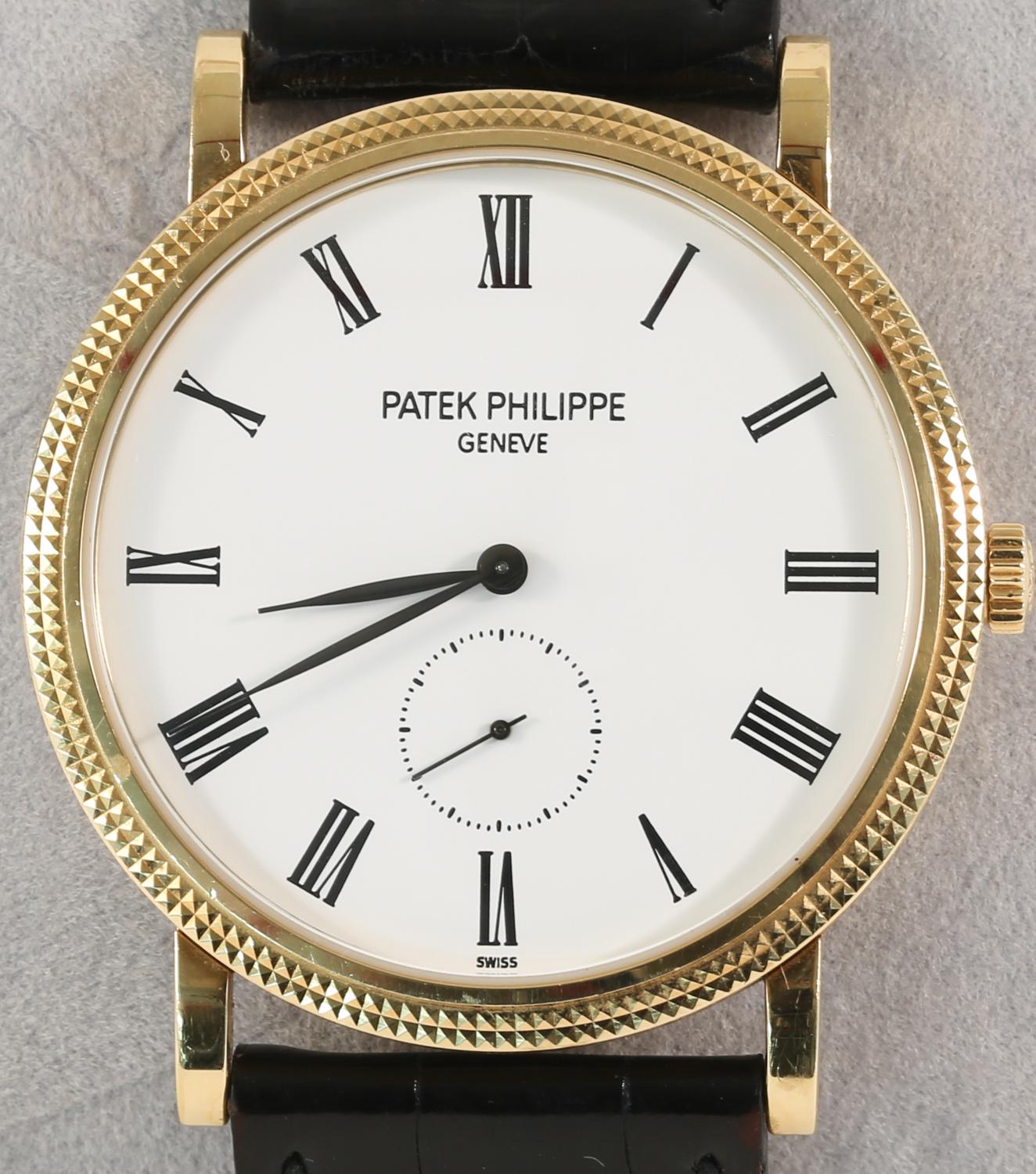 Finally, when he needed to dress things up, he could always grab this 18k gold Patek Philippe Calatrava Isochronism. The textured bezel brings a touch of visual interest to the otherwise austere case design, but there’s a reason that the Calatrava is a timeless classic. Its minimalist perfection is never out of style, appropriate with anything from business casual to black tie. 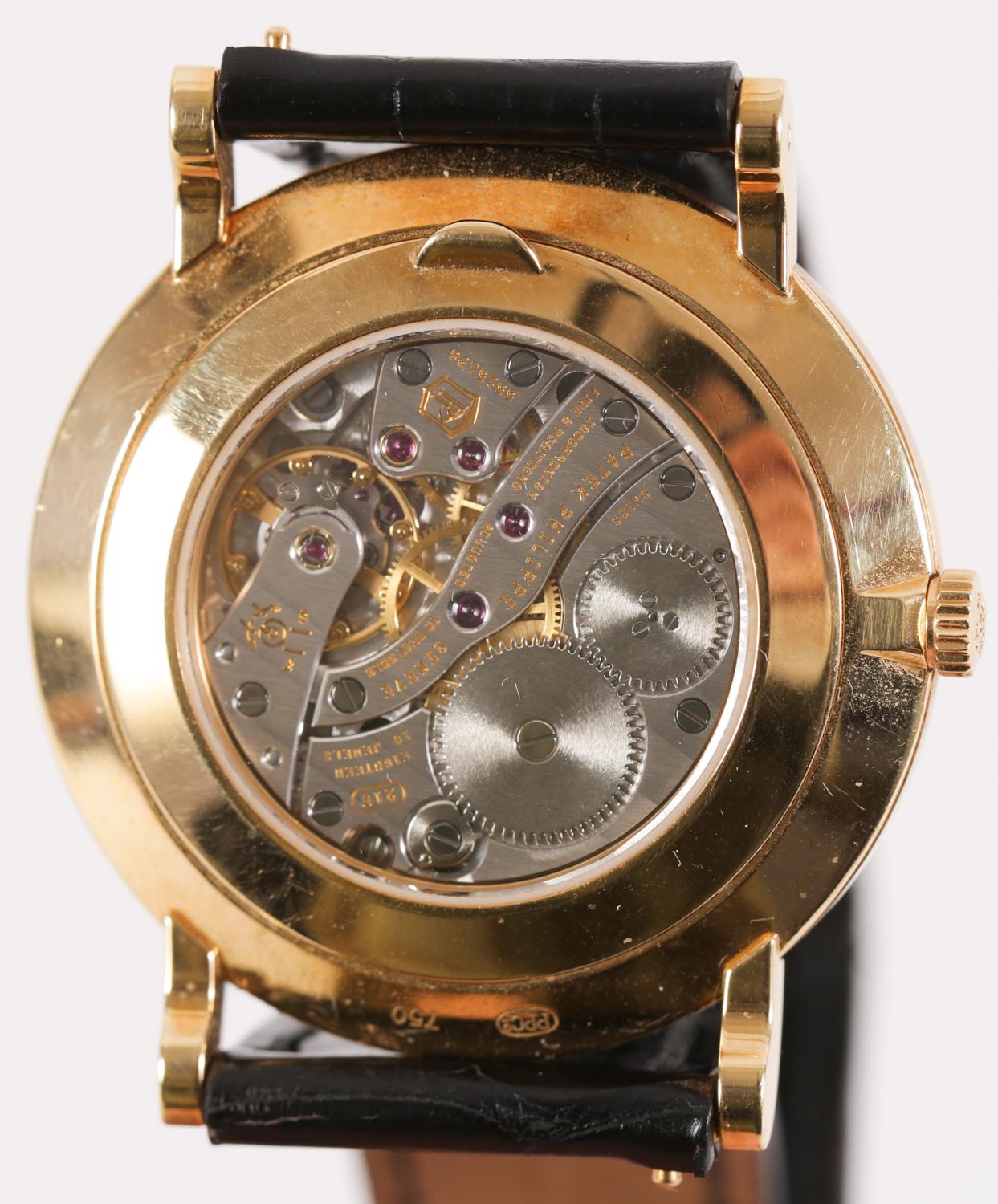 As expected, the movement seen through the visible caseback is nothing short of Swiss perfection. Although Anthony Bourdain certainly was a complex character, his choice of wristwear, like his Kramer chef’s knife, was pure focus, with everything you need and nothing you don’t. The fewer distractions the better for someone who drank the world in with an unfettered lust for life, and everything that extensive travel and a lifelong curiosity brings.

As Mark Twain memorably put it: “Travel is fatal to prejudice, bigotry, and narrow-mindedness, and many of our people need it sorely on these accounts. Broad, wholesome, charitable views of men and things cannot be acquired by vegetating in one little corner of the earth all one’s lifetime.”