An evening with Panerai and the Time+Tide Club

The Time+Tide Club gatherings are in full swing, as we got together at the Panerai Melbourne boutique for a showcase of the new Submersible QuarantaQuattro. The guests were welcomed by Panerai Australia and New Zealand manager, Stephan Ballarin, before co-hosting an overview of the Submersible’s history and its new and improved form alongside T+T’s very own Andrew McUtchen. 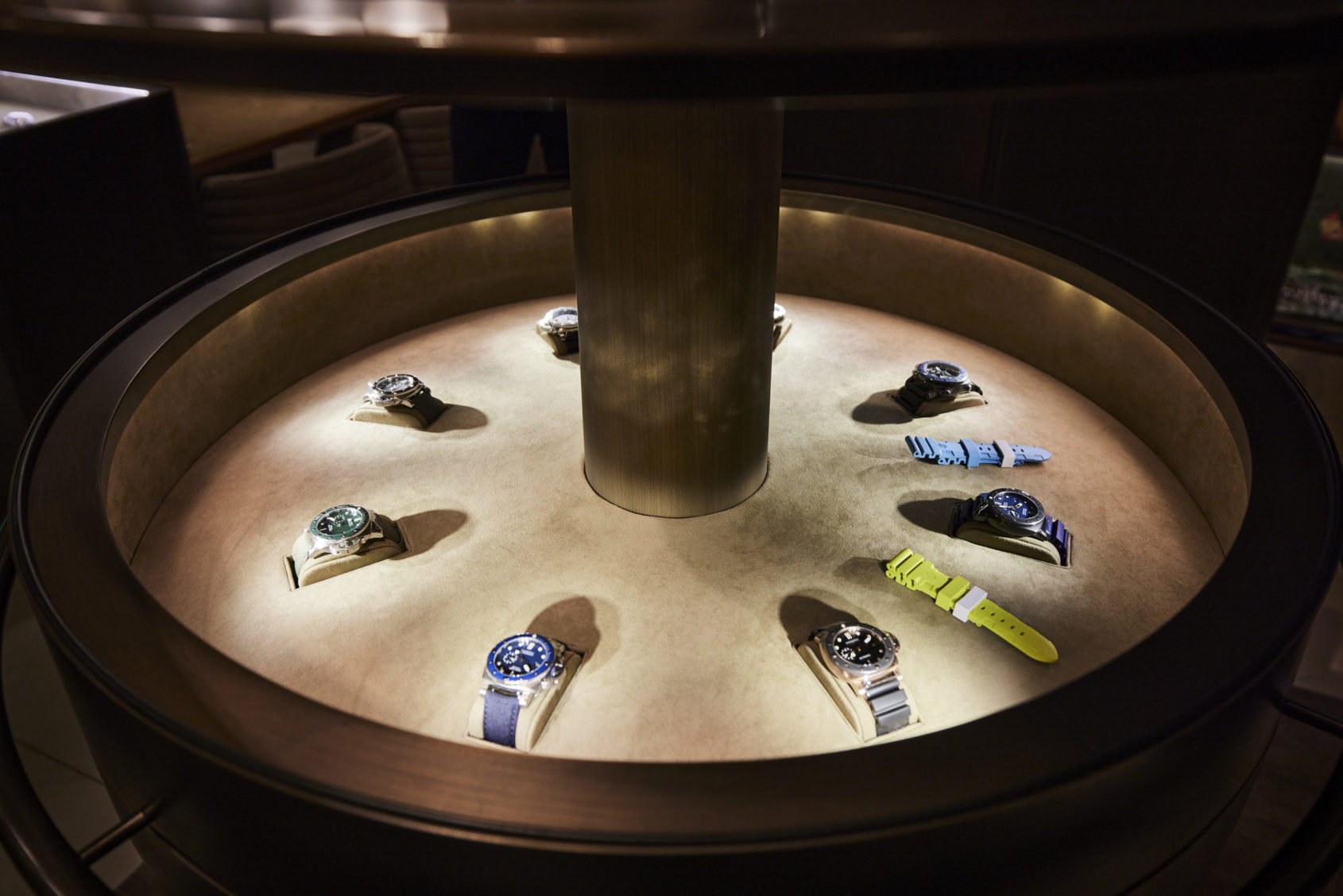 All seven new Submersible QuarantaQuattro references were on show, including the limited edition Luna Rossa and the already-sold-out eSteel Verde Smeraldo models. 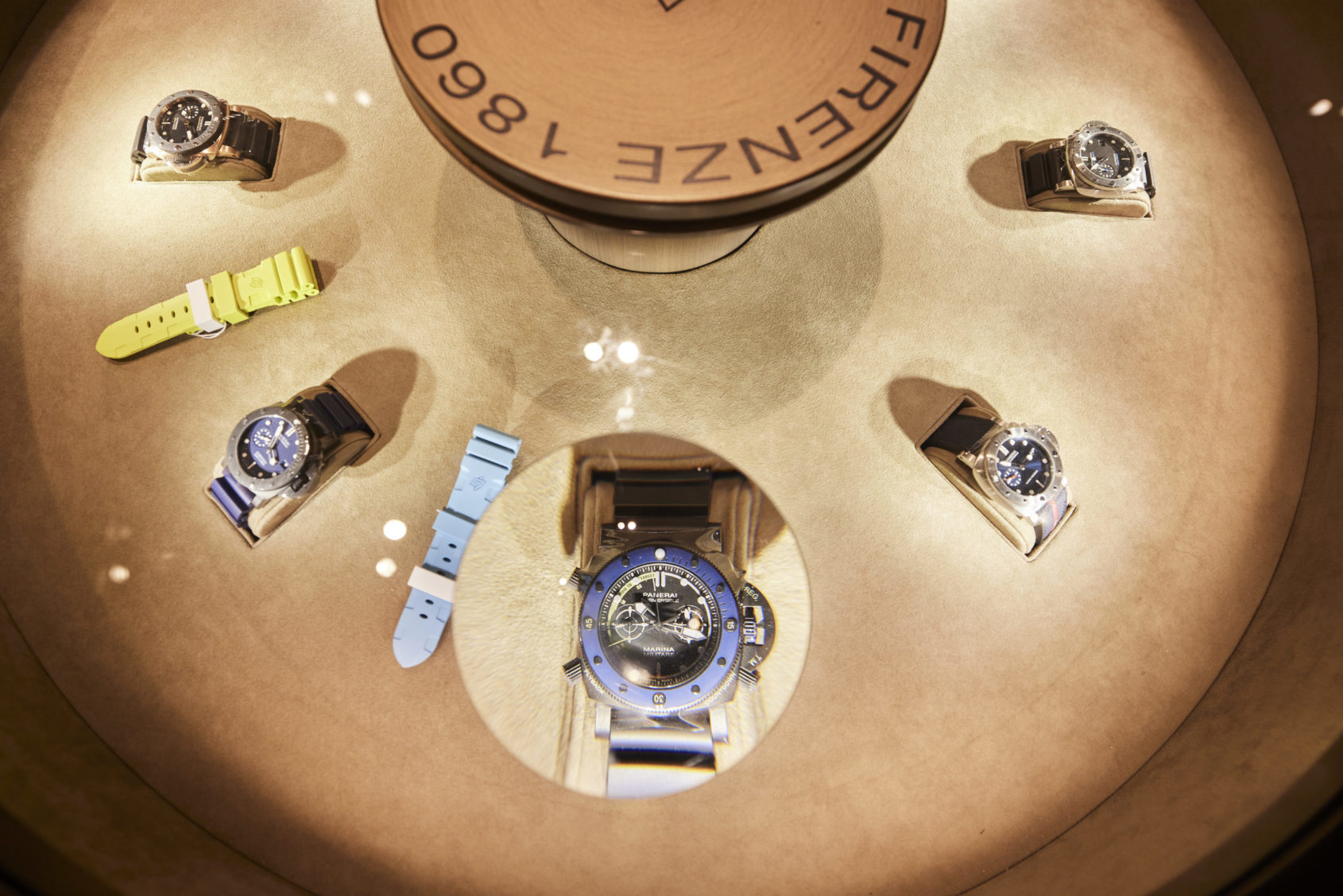 A surprise inclusion within the helm-like centre display was the Submersible Forze Speciali PAM01239, a special collaboration with the Marina Militare. This 47mm titanium and ceramic beast houses a time-to-target and flyback chronograph functions.

Panerai also proudly presented some new, colourful straps. Just in time for summer, they’re giving their wearers the option to spice up the relatively toned-down look of the new Submersibles. While loud straps aren’t necessarily my thing, the new Carbotech QuarantaQuattro looks absolutely killer on a yellow strap. 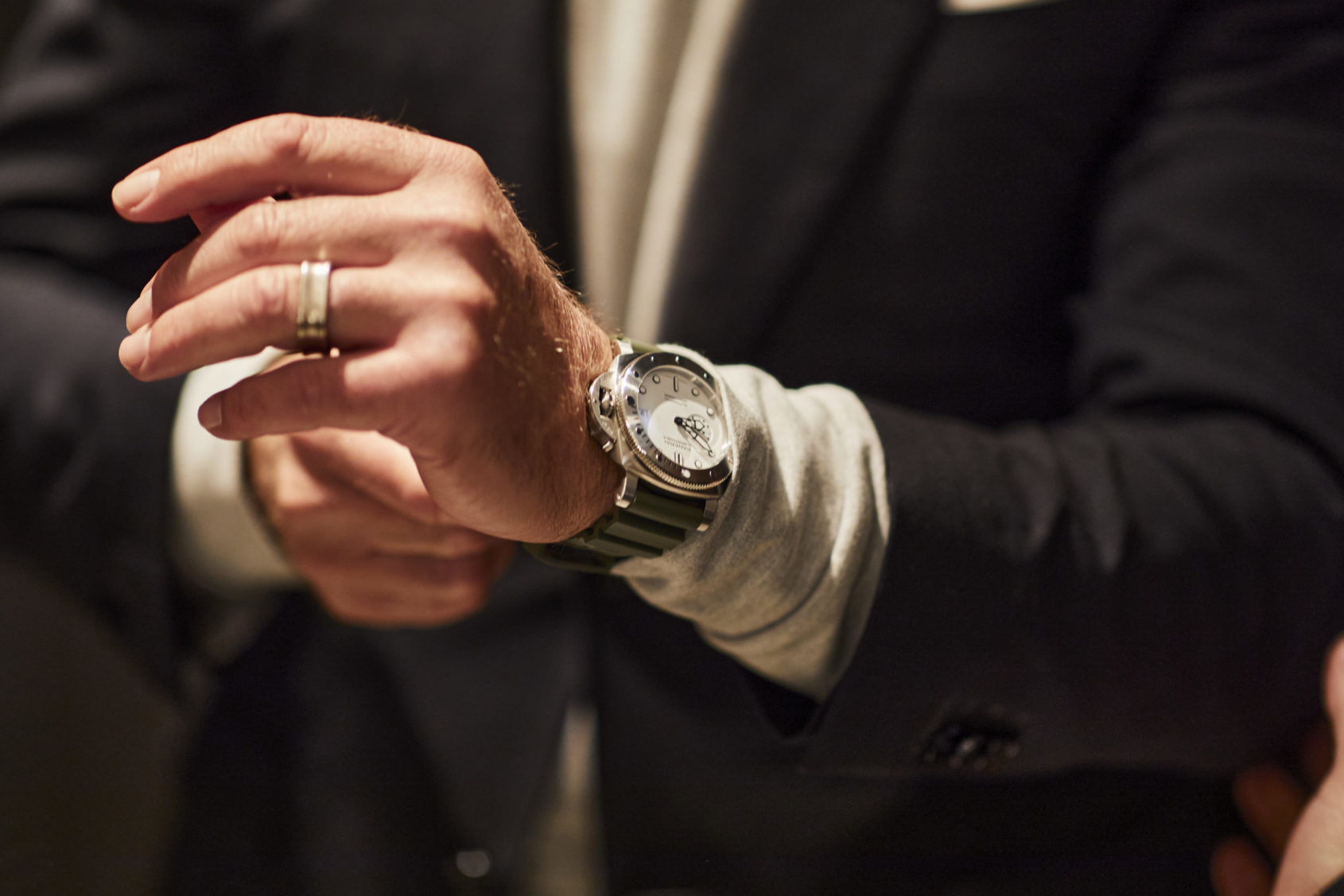 The new size of the Submersible QuarantaQuattro is supposed to slot into the space left between the 42mm and 47mm variants. Panerai believe that 44mm will be the sweet spot for many, as discussed in our first look at the collection and Watches & Wonders. Andrew opted for a white-dialled piece once again, choosing the QuarantaQuattro Bianco PAM01226, after siding with the white Luminor Quaranta PAM01271 in our hands-on review.

The helpful boutique staff were happy to showcase a multitude of other pieces as well, as the watch trays filled with a smattering of Luminors and Radiomirs. 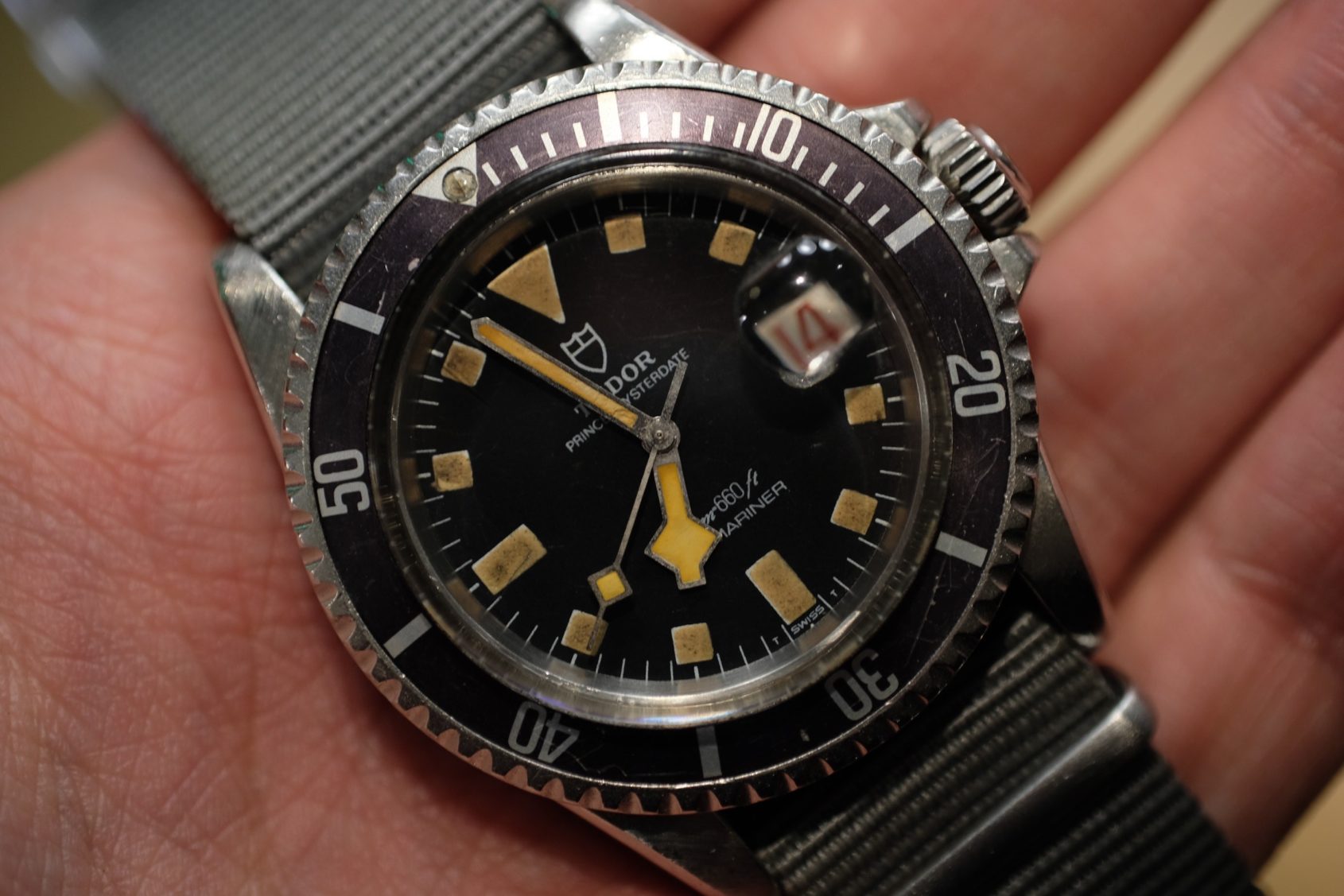 It wouldn’t be a T+T club event without our members rounding out the ensemble cast on the night. From pumpkin-patinaed Tudor Submariners and Movado chronographs to the brand-spanking new Air King, there was plenty of gazing at each other’s wrists, Panerai-clad or otherwise.