The pilot’s watch has become a staple of the horological community, specifically within the tool watch market. But, as we’ve seen with divers, the recent surge in their mainstream appeal and marketing has de-emphasised their professional utility. In response, we revisit the fundamentals of a practical pilot’s watch by highlighting five things to look for when buying from this category.

While it should go without saying, a good pilot’s watch should enable the wearer to see the exact time down to the second with merely a glance at their wrist. There’s no place here for watches without minute markers, second hands, or featuring bizarre colour combinations.

Legibility is also improved when the crystal has anti-reflective coating. Not only does this reduce the sun glare when trying to see the dial, it prevents inadvertent and distracting reflections being shone into your eyes by a co-pilot with low situational awareness. 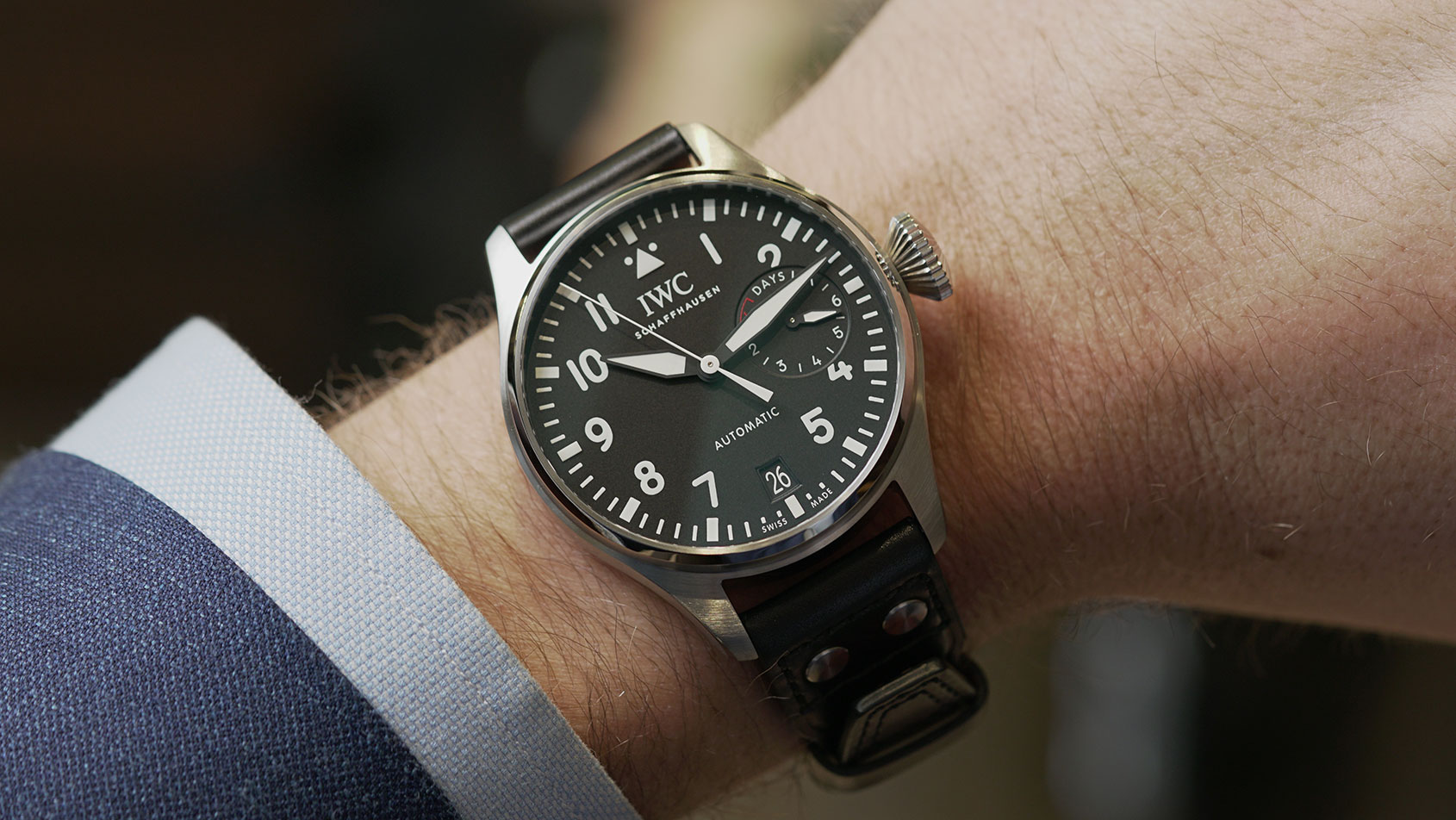 The pilot’s watch needs to be accurate. It’s the law. Civil Aviation Order 20.18 lists aircraft equipment that must be carried in flight and includes the requirement for ‘an accurate timepiece indicating the time in hours, minutes and seconds’ that ‘may be carried on the pilot or navigator’. Military aviation regulations further state that ‘during flight, pilots must maintain a time reference accurate to within ± 30 seconds’.

And while the haters will claim that these requirements are easily met by the aircraft clocks, GPS timing references or even a cheap quartz watch, that shouldn’t stop you from using this legislation as an excuse to pursue mechanical timepieces that are at least chronometer certified. 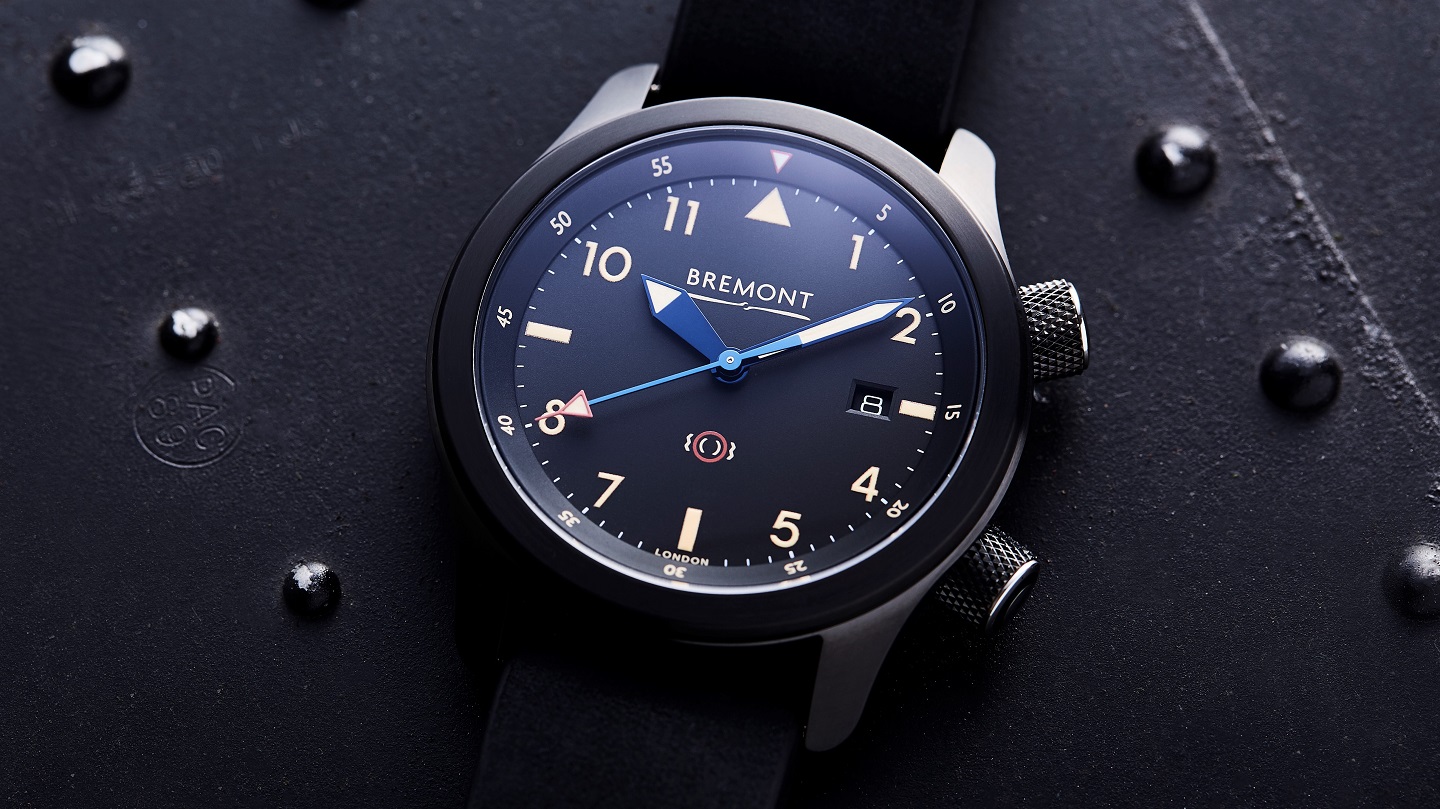 Whether it’s submitting a flight plan, reading a weather forecast, or planning a complex air campaign, pilots work in GMT (also known as UTC or Zulu time) because local time exposes them to the risk of making costly miscalculations. The ability to quickly and simultaneously read both GMT and local time makes life a lot easier, especially when operating out of foreign locations.

Affectionately known as the ‘whizz wheel’, this feature is rarely understood and even less frequently utilised. Despite the stereotype of being merely a gimmick, the slide rule can have real value, facilitating quick mathematical calculations to help work out distance/time problems or, more likely, how much to tip on a bill when dining overseas.

The simple stopwatch has a near-infinite number of aviation applications. Useful for timing anything from mission briefings, holding pattern legs, fuel tank selections or even weapon times of flight, the chrono can be a valuable addition to any pilot’s watch. 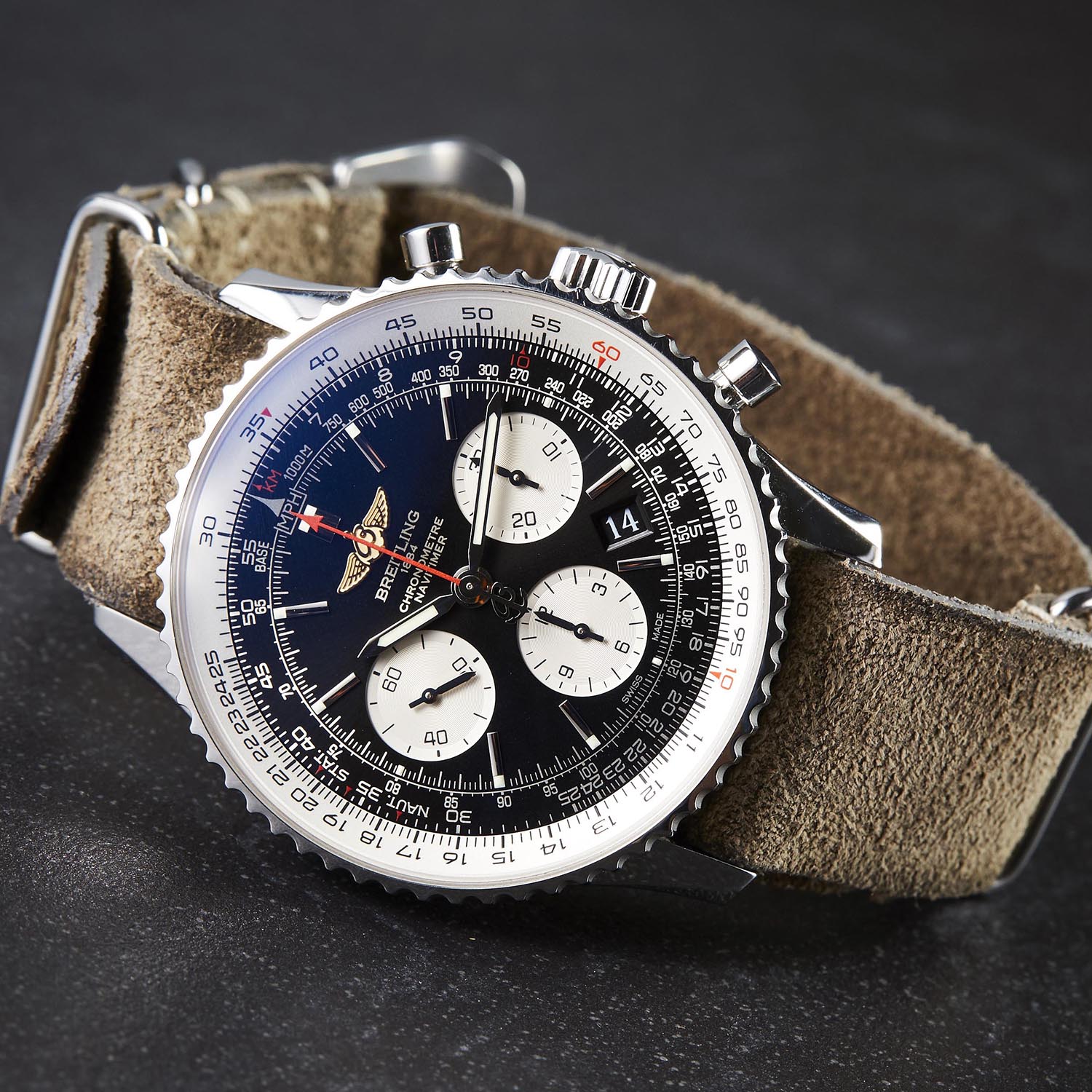 The operating environment of the watch will vary greatly with each aircraft type as, for example, the cockpit of a fighter jet is a much more hazardous place for a timepiece than the flight deck of a modern airliner. Regardless, in any aircraft, there is potential for it to face exposure to cockpit knocks, magnetism, heat, cold, rapid changes in air pressure and excessive G-forces all in the one flight.

And it’s especially important for the watch to stay in one piece in order to limit the risk of FOD (Foreign Object Damage/Debris). If it falls apart on the job, small pieces have a chance of getting caught in aircraft systems such as flight controls with potentially catastrophic consequences. 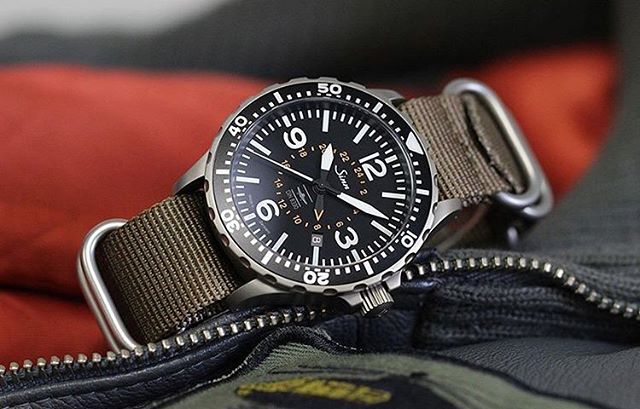 Pilots spend a lot of their time on the road living out of suitcases, sometimes at locations where you wouldn’t want to leave valuables unattended. Therefore, the watch on your wrist needs to be versatile enough to not only cope with the requirements of the job, but also accompany you while you’re off on ‘crew rest’ – at the beach, in the gym or on the town.