Editor’s note: There’s something about GMTs. Even if you don’t travel or do business in far-flung parts of the world, there’s a romance and sense of adventure to these timepieces. And 2018 was a particularly strong year for the complication, with a brace of strong offerings. So here’s that time Andy and I made awkward puns and chatted about the best GMT watches of Basel 2018. Oh, and if you’re really observant, you might notice we mention five watches at the start of the video, but only show four. That’s because we had to hold off on talking about this one until later. But even if it didn’t make the final cut, it’s still in the list.

It very quickly became apparent — after only a few hours on the ground at Basel 2018 — that GMTs were everywhere, and not just the obvious Pepsi-bezelled, Jubilee-braceleted option from the Big Crown.

So Andy and I took some time out from our busy schedules to discuss this phenomena, and some prime examples. So, in addition to the Rolex GMT-Master II, we noted that Patek had doubled down on their Calatrava Travel Time. TAG Heuer added a little more complication to their Carrera Heuer 02, adding a blue and black bezelled GMT into the family. And finally Tudor, not to be outdone, announced their own two-timer — a Black Bay that borrows its GMT bezel from both the BB Red and the BB Blue. 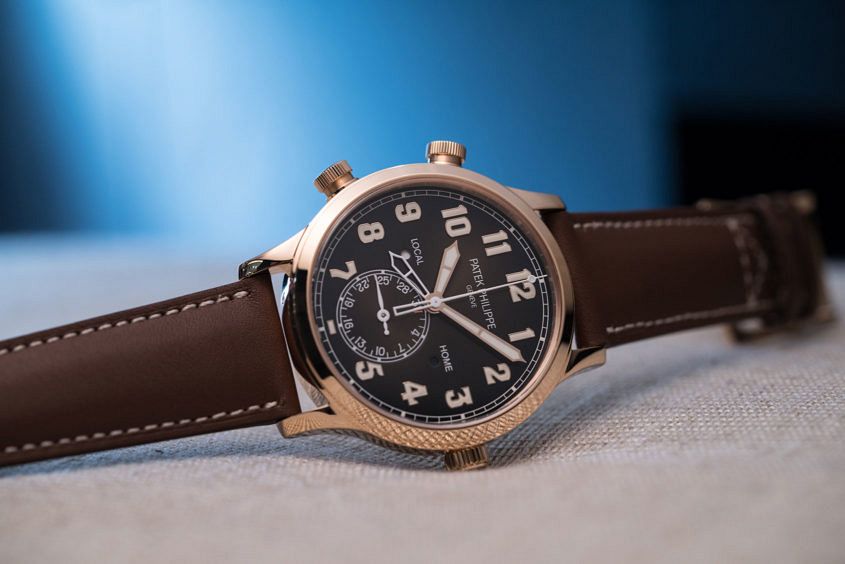