It was only three short years ago when the first-ever Australian Seiko Boutique opened in Sydney, but the Japanese powerhouse has kept very busy, announcing the exciting news of the opening of the first-ever Australian Grand Seiko Boutique. This is a strong statement from the brand as they continue to drive the distinction of Grand Seiko being the premium offering compared to Seiko, which is reinforced by Melbourne luxury retailer Monards recently starting to carry Grand Seiko. While it is exciting news for fans of Grand Seiko to know there is a dedicated space for their favourite brand, it is also exciting that Australia will now have access to exclusive boutique-only pieces. These are three very cool pieces now available at the Grand Seiko Sydney Boutique. 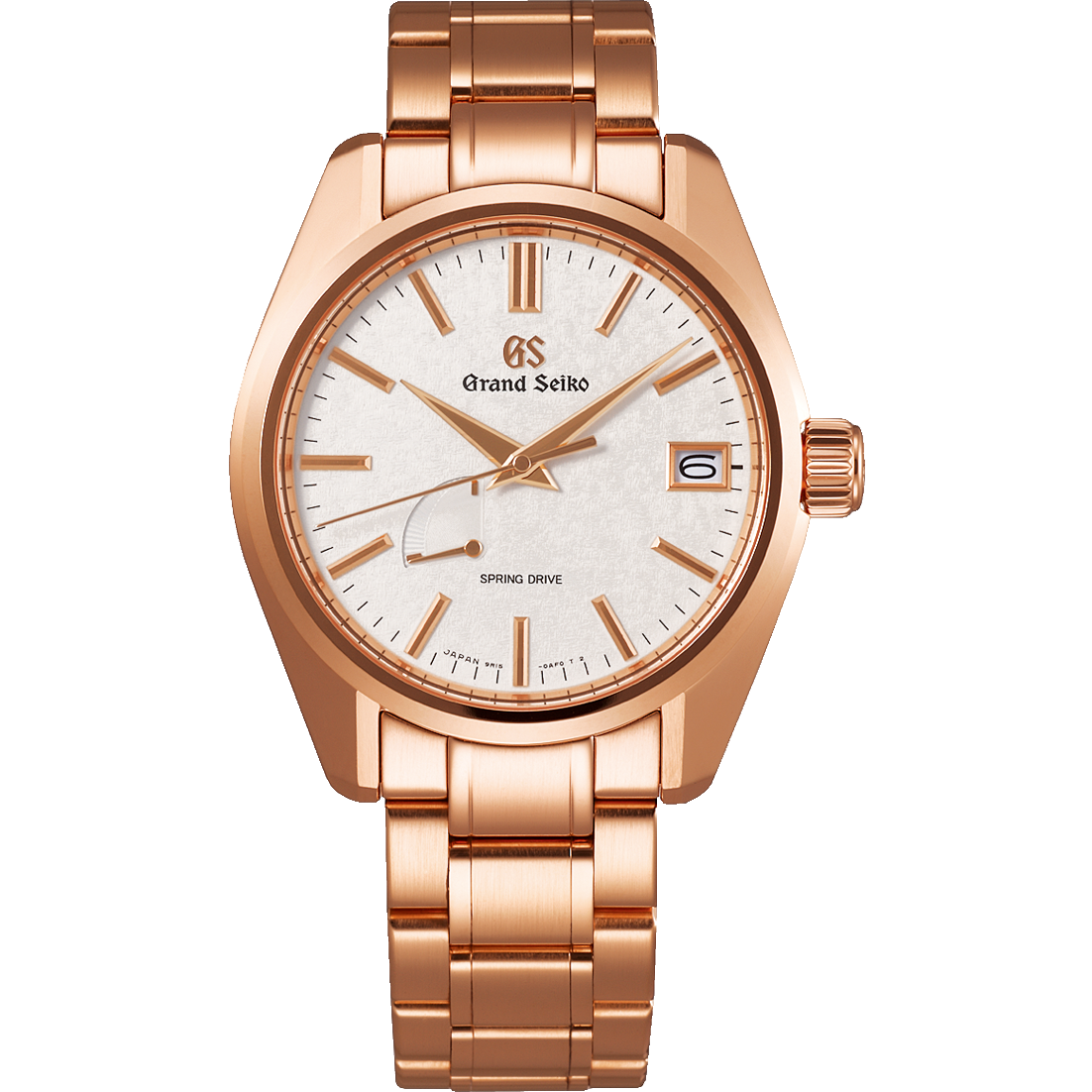 If you like the idea of one of the most innovative movements released in the last half-century cased in 40mm of pink gold with a matching bracelet, you’ll like the SBGA364. While most of the offerings from Grand Seiko fly somewhat under the radar, this is a more vocal expression of the brand that is known for their incredible level of finishing.

SBGZ001 – The 20th anniversary of Spring Drive, celebrated in platinum 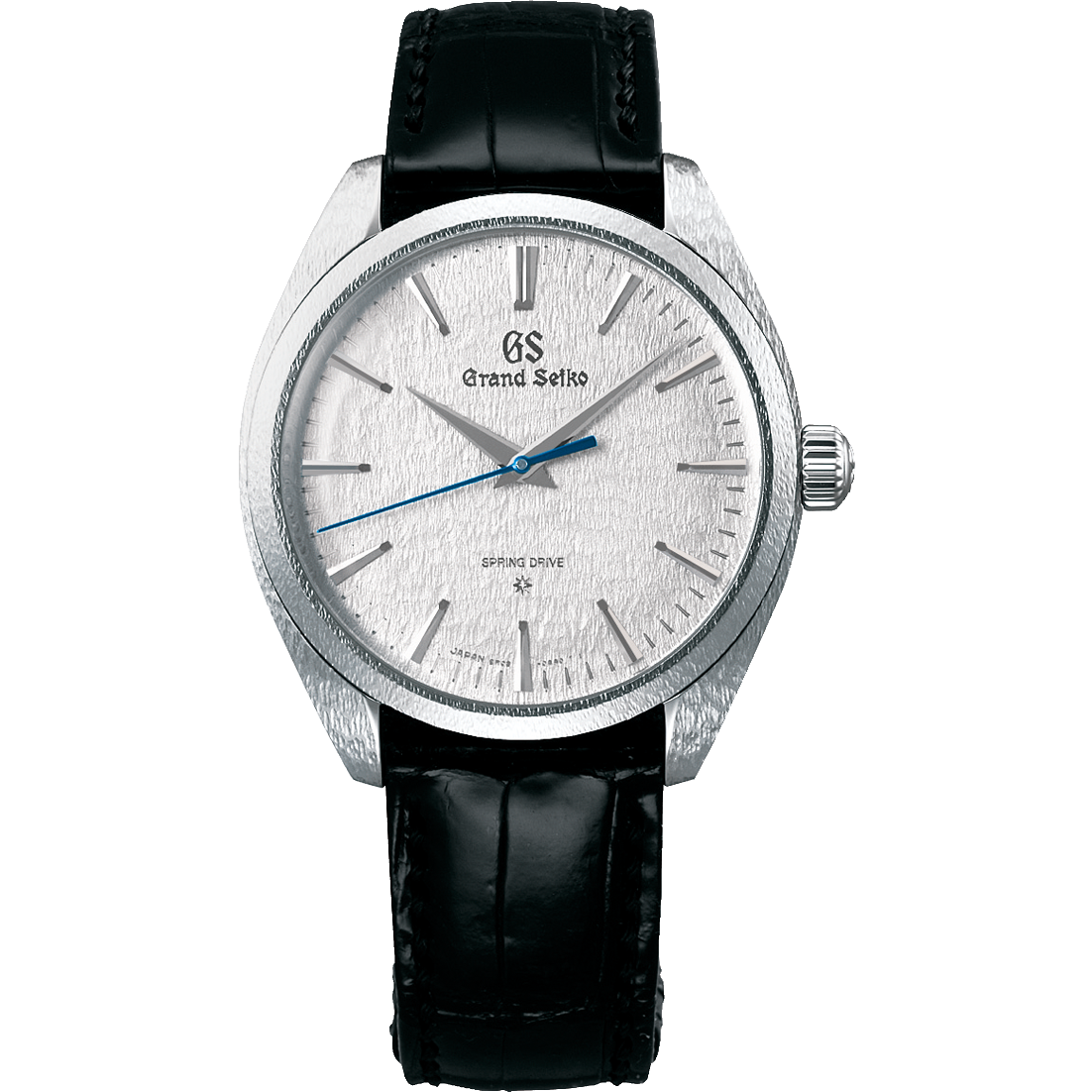 Grand Seiko marked the 20th anniversary of the release of the Spring Drive movement with the release of an ultra-slim hand-wound version of the movement, which saw the famed movement become more tuxedo appropriate, without making it any less wearable. While the movement is world class, the real draw of this watch is the dial and case, which have been finished in the snowflake pattern that is inspired by the snow in the Shinshu region of Japan.

SBGX335 – For the diving purist 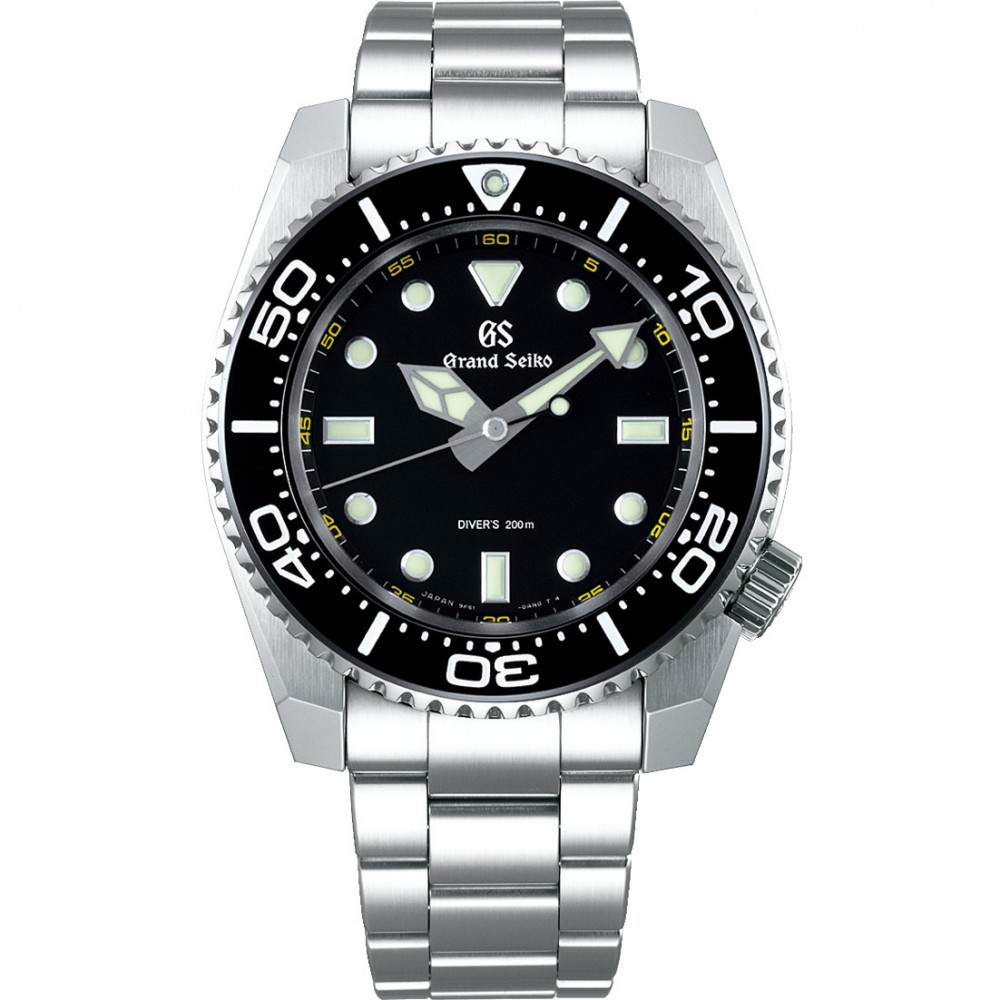 In Japan, the word quartz doesn’t have the same implication as it does in Switzerland, and rather than being viewed as competitive to mechanical, is seen as complementary in watches where reliability is paramount. That’s exactly what you get with this purist’s expression of a dive watch, with a screw-down crown protecting it to 200m of water resistance, and no date window to clutter the dial.